The Arrowverse is probably the biggest Superhero shared Universe on TV as all their shows reference and ret-con each other all the time, and they even have big crossover events every year. Things happening in one show affect all others. The biggest example of this is the coming of Metahumans in The Flash. 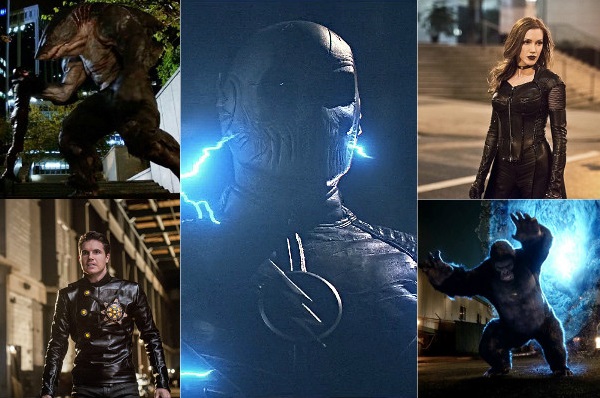 Arrow held the reigns for two years and it introduced us to Barry Allen, the fastest man alive. This introduction brought upon us, the best show of the Arrowverse, The Flash. This show widened the scope of the Arrowverse in a big way, and the reason why this shared Universe exists is mainly because of The Flash. It brought in Metahumans and so many other things like the multiple Earths and time travel, which allowed Supergirl and the Legends to be established in the Arrowverse as well. But, at the center of everything lies Flash and the other Metahumans. 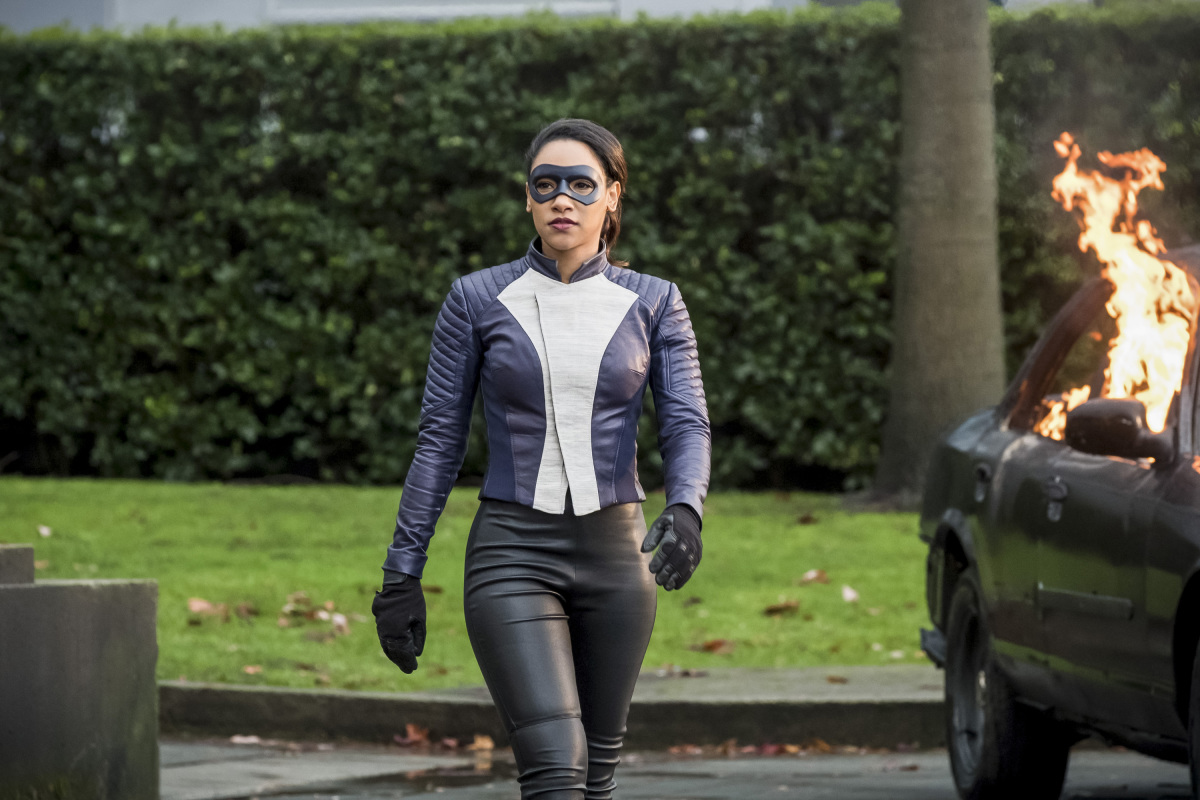 This season, with the plot that The Thinker has created, we were introduced with new Metahumans that were created by The Thinker himself. Till now, we had been introduced to almost all of these Metas and only 3 of them were left to appear on the show. The most recent episode of The Flash, “Run Iris Run” revealed one of these 3 Metas to be Matthew Kim, an EMT with the ability to transfer one person’s powers to another by melting the bonds between their DNA. Cisco, the name giving Guru to the Metahumans has started calling him ‘Melting Point’. 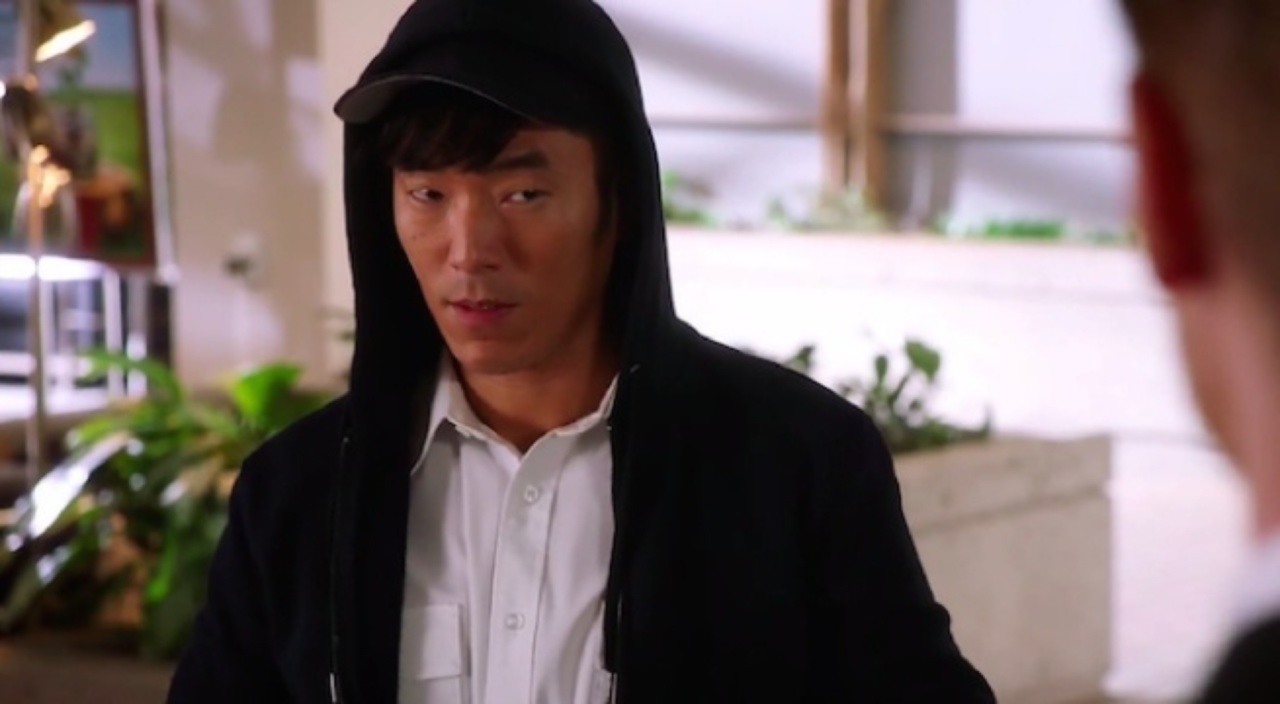 This episode showed us that Melting Point was the one who accidentally caused Barry’s speed to be transferred to Iris but all that happened accidently. Towards the end of the episode, Matthew being a Meta with good intentions agrees to fight against Clifford DeVoe aka The Thinker, and joined Team Flash. Well, now Dibny and Matthew being the Bus Metas who are a part of The Flash’s team, and other Metahumans shown in the previous episodes, we are left with just 2 more Bus Metas to be introduced. 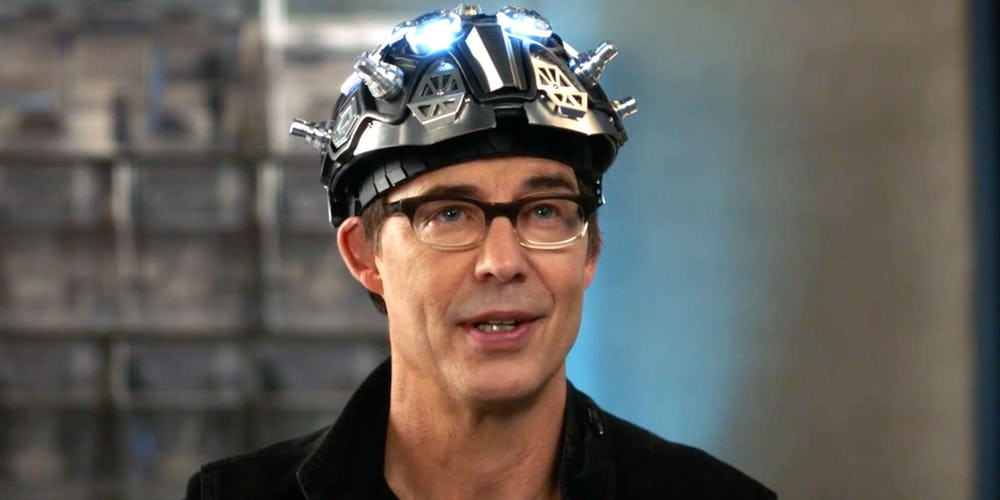 Thankfully, Harry developed yet another device that was needed for the plot at STAR Labs, and we at least know the names of the remaining two Metahumans. In the episode, Harry literally puts on his ‘Thinking Cap’ and finds out the names of the 2 Metas, which are Edwin Gauss and Janet Petty. Well these two characters have not been mentioned ever anywhere in the MCU, so they are totally new characters, so we will have to take clues from the comics to deduce who the characters might be. 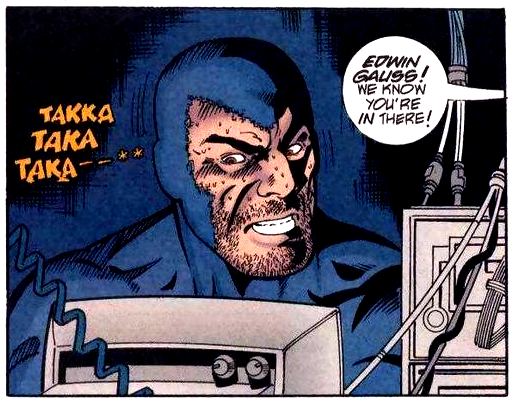 Well, Janet Petty is not a name that matches any particular character from the comics, but Edwin Gauss is a direct pick up from the comics as it is the name of a lesser known Flash villain, the Folded Man. Well, since an early casting breakdown revealed that Folded Man will in fact be a part of this season, it is totally clear that he will be a Meta created by the plan of The Thinker, so he might not necessarily be a villain like the comics, or he may be if the show does want to stay true to the source material. But one of the things is clear, that the show is interested in his powers more than him being a good or a bad Meta, so his story arc could be written in any direction. 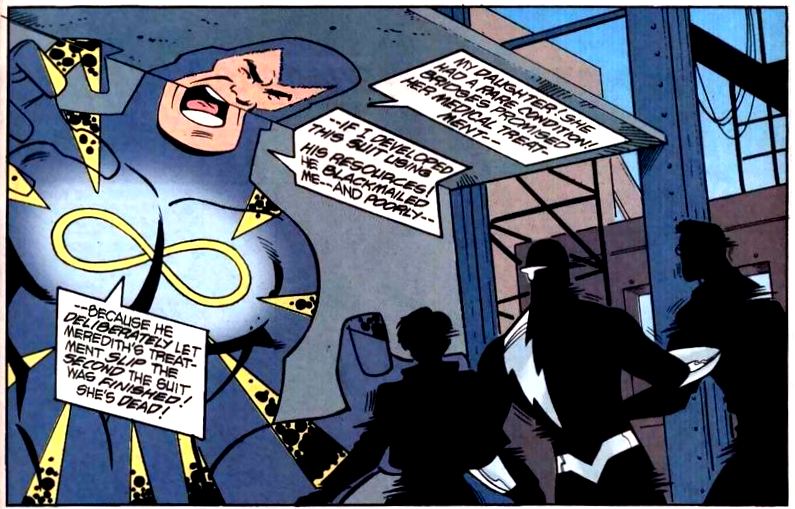 Folded Man is an individual who has the ability to travel into the second, third and the fourth dimensions, but in the comics, instead of being a Metahuman, he builds a suit that allows him to do that. A few days ago, it was revealed a little while ago that the show was looking to add 3 more Metas. Well, Melting Point has already been seen, which means two more character descriptions are yet to show up. Here are the character descriptions about the other two Metas.

NULL – Female, mid 20s, African American. An accomplished jewel thief who has escaped capture for a long time. Has the ability to manipulate gravity. Sassy, but dangerous. RECURRING GUEST STAR

EDWIN – Male, 30s, Open Ethnicity. A hippie-type, Edwin has his life upended when he develops a power that makes him very hard to track. 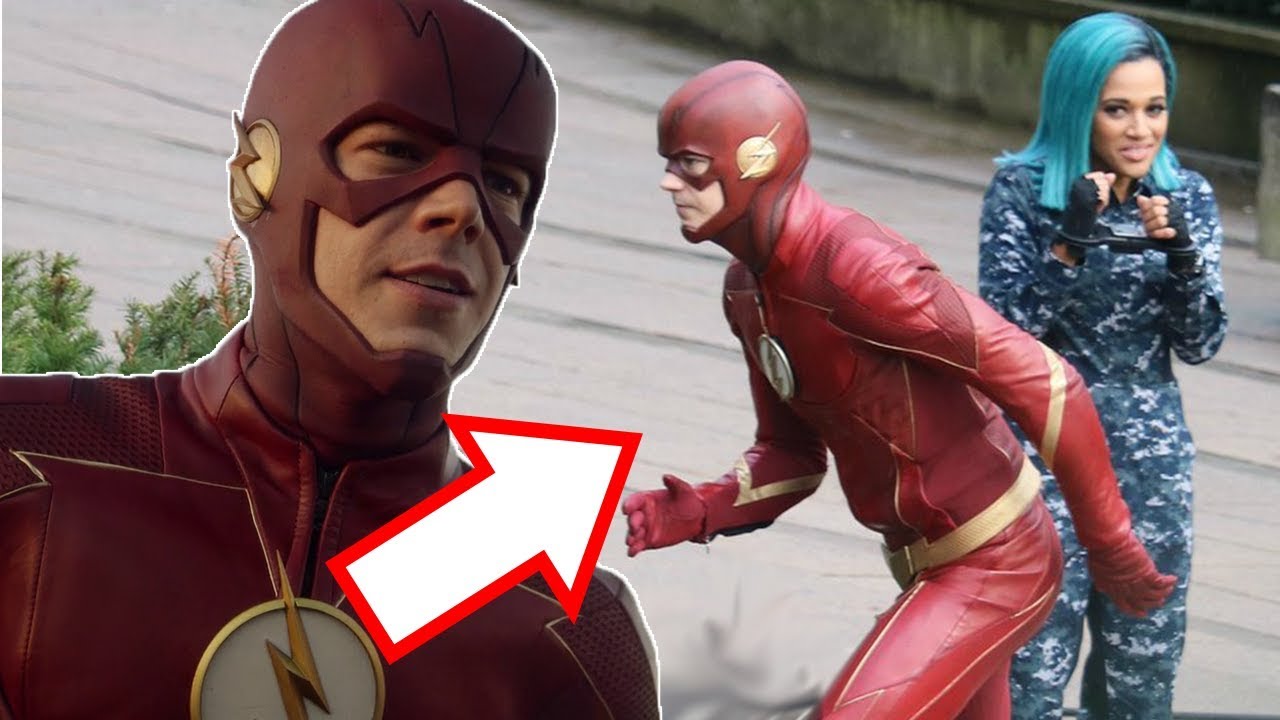 Don’t Miss: The Debate Is Over: Superman Kills Batman With A Single Punch!!