Marvel’s Black Panther, the latest addition to the massively successful Marvel Cinematic Universe has now broken another record. At this point, any record broken by Black Panther has started to look very unsurprising. Yet, to add another feather to its cap, Black Panther has crossed the 1 billion mark and has landed itself among the top 20 highest grossing movies of all time. 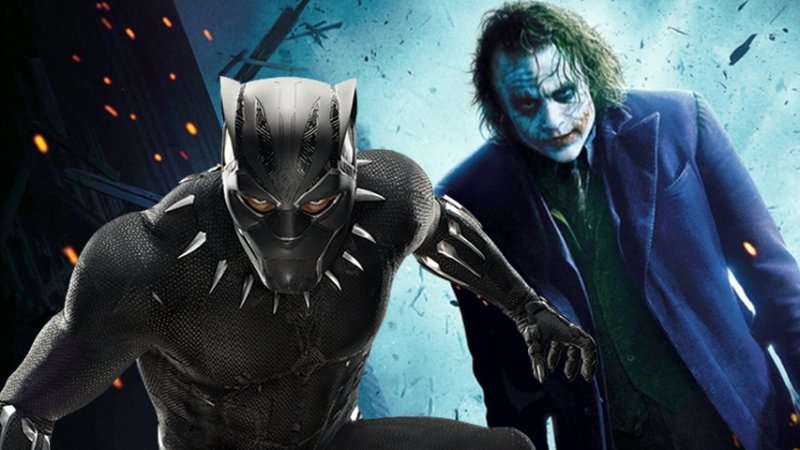 Black Panther, directed by Ryan Coogler and starring Chadwick Boseman, Michael B. Jordan, Lupita N’yongo has toppled Christopher Nolan’s The Dark Knight Rises to claim the 20th spot. While the hype for Black Panther was definitely colossal, but it was beyond expectations to witness Black Panther amassing $1 Billion. The last solo flick from the Marvel Cinematic Universe which crossed the 1 Billion mark was Iron Man 3 back in 2013.

Black Panther currently stands at a 97% rating in Rotten Tomatoes, making it the highest rated live-action superhero movie. The staggering rating helped to boost the pre-booking sales which beat Batman v Superman: Dawn of Justice. Also, it beat Deadpool’s February opening record along with setting the record for the highest ever opening weekends of all-time. 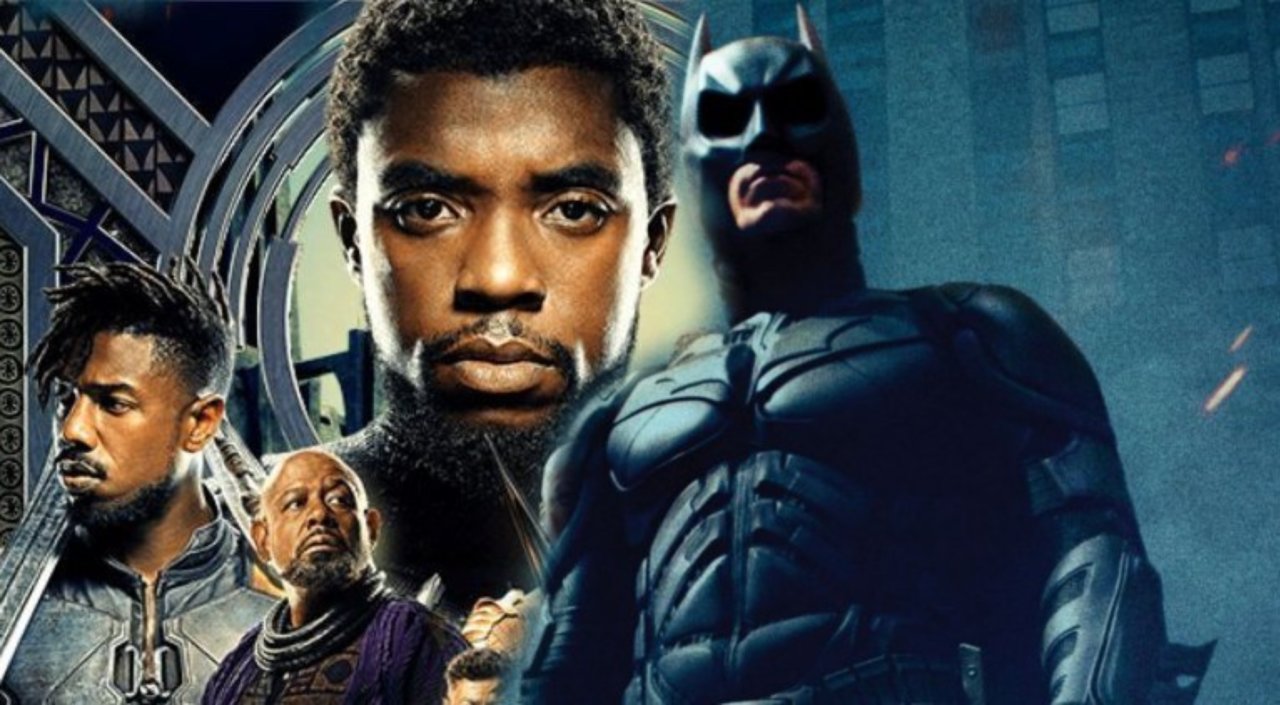 Currently, Black Panther has amassed a worldwide total of $1.101 billion, which puts Christopher Nolan’s The Dark Knight Rises’ total of $1.084 billion. The Dark Knight Rises has been consistently slipping down from its position, thanks to rise in ticket prices, and an overall boom in the superhero industry. With recent releases like Fate of the Furious, Beauty and the Beast, Star Wars: The Last Jedi, Captain America: Civil War, it’s natural for the older movies to lose their previously held spots.

This weekend will mark Black Panther’s run for a full month. With its steady rise, the movie now has set its eyes on Transformers: Age of Extinction ($1.104 billion), Skyfall ($1.108 billion), Lord of the Rings: Return of the King ($1.119 billion). Considering the average reviews from Tomb Raider, Black Panther might still have some fuel to beat Captain America: Civil War ($1.153 billion) and Transformers: Dark of the Moon ($1.123 billion) by the end of its full run. But with Ready Player One and Pacific Rim: Uprising releasing soon, the prospectus of gaining a spot in the top 10 might be dampened. With the legendary Steven Spielberg at Ready Player One’s helm and Oscar-winning director Guillermo Del Toro attached to Pacific Rim: Uprising, Black Panther will face stiff competition at the end of its fifth weekend. Also, it will have to topple Disney’s most famous Frozen, which was released back in 2013. Frozen’s record collection of $1.276 billion is not an easy target for Black Panther, considering all the factors.

Will Black Panther able to gain a spot in the top 10 highest grossing movies of all time? Only time can tell. But it’s nothing short of a miracle to witness the first black superhero movie hit the 1 billion mark. Surpassing everyone’s expectations, Ryan Coogler’s superhero directorial debut and his third collaboration with Michael B. Jordan has shaken the movie industry. Like Wonder Woman, Black Panther has broken the archaic norms of having a white-male superhero to attract the audience. With an all-black cast, Black Panther has become an inspiration for the people of color living all across the world. If the issue of race was not enough to garner the attention, the movie’s focus on every individual character and the acting chops delivered by Chadwick Boseman (T’Challa), Michael B. Jordan(Erik Kilmonger), Danai Gurira (Okoye), Lupita N’yongo (Nakia) and Letitia Wright (Shuri) were sufficient to keep the audience hooked. 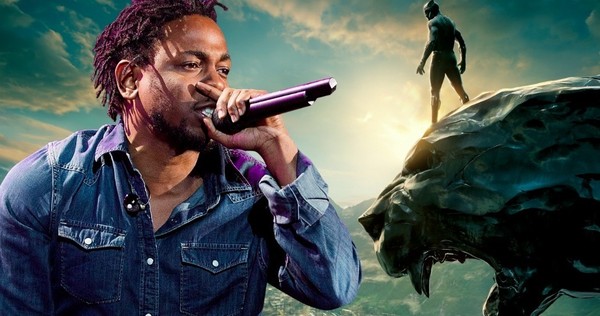 On top of that, having Kendrick Lamar, the current G.O.A.T. of rap-music, pen and perform the anthem and other songs for the movie worked wonders. Also, Ryan Coogler had Rachel Morrison, who was nominated for Mudbound in the Academy, as the cinematographer for the movie, which resulted in picturesque views and vivid imagery, capturing the true spirit of the hidden country of Wakanda.  With so many positive forces at play, there is only a very narrow margin of error for the movie to bomb. As the current statistics predict, Black Panther can only move upwards from here. 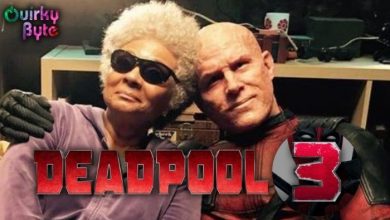 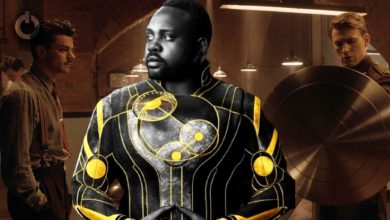