An anti-hero is the main character of a movie, play, etc that doesn’t have the usual qualities of a normal hero or those that are expected from a hero. These qualities include respect for laws and system and justice. The anti-heroes put revenge before justice and are often amoral and are lead by a personal sense of honor that is unique to themselves. Here are the most popular anti-heroes that we all love:

Though he started off as a villain, when Eddie Brock is possessed by the alien symbiote, in the recent years Venom has become somewhat more of an anti-hero, found often pairing up with Spider-Man to defeat various villains such as Carnage. He wants to protect the innocent but is brutal with the villains. 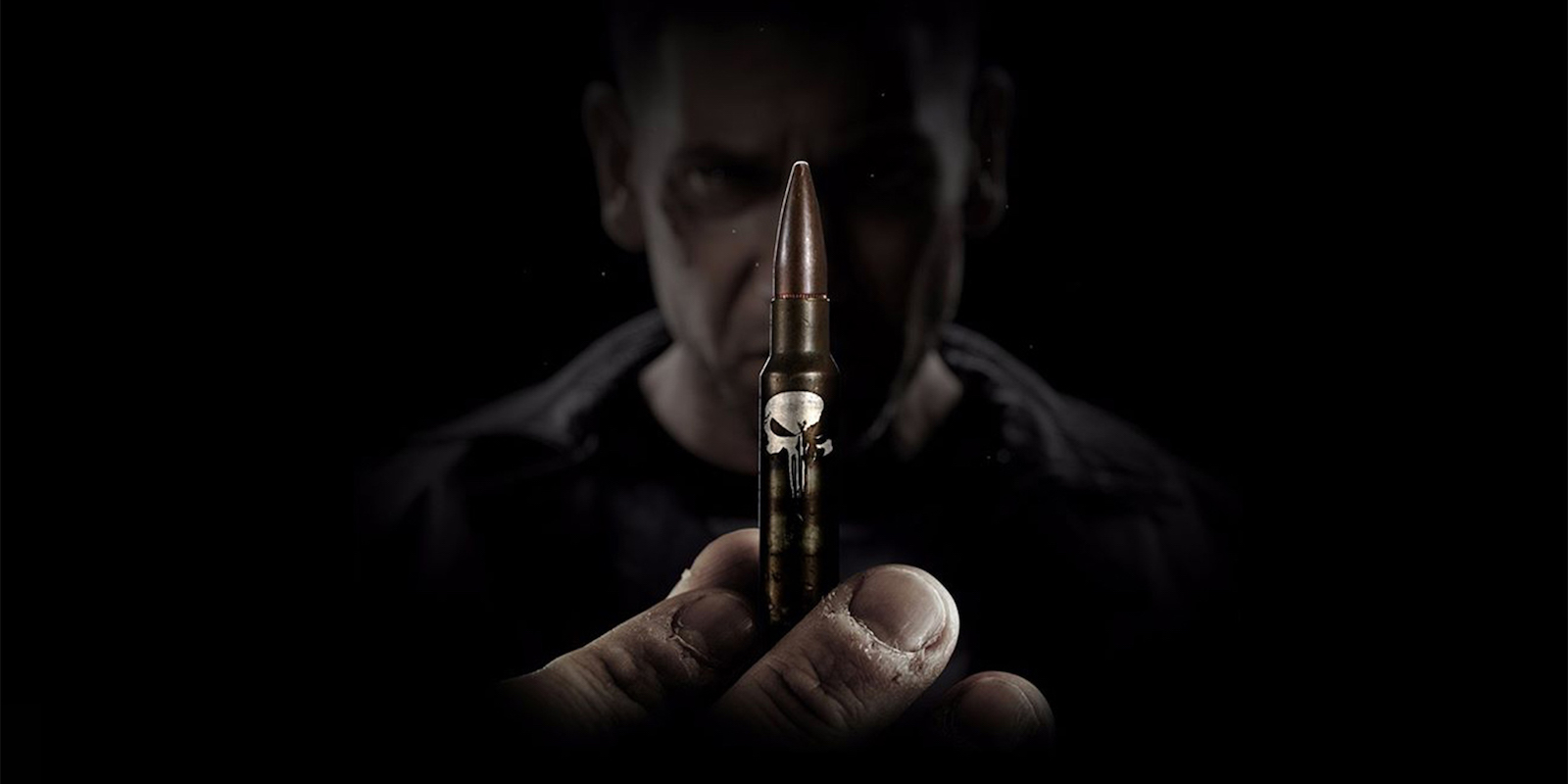 A bit anti, regarding the other anti-heroes on this list, but Marvel’s one of the favourite character sure has a weaker moral code than the rest of his team, usually found in a grumpy temperament he doesn’t show the bad guys any, and we really mean any mercy at all, well he’s often seen slicing villains like cake. You wouldn’t want to catch him in a bad mood.

This guy here is undoubtedly everyone’s favorite mercenary. Of course, his mutation is cool, he is a great fighter, but the reason he is loved the most by his fans is because of his attitude. Kicking a bad guy’s butt is good, but doing that while making fun of him and killing two more men at the same time is way cooler. Undoubtedly this is why the Deadpool 2 film is eagerly been awaited.

Catwoman is one of the oldest characters from DC comics. First appeared in “Batman” #1, she has been a regular since then. She is a martial artist, a street fighter and one of the most famous love interests of Batman. But that doesn’t mean that she would have the respect for the laws and system. She likes to steal expensive things and has always been a loner who chooses her own path.

When he first appeared in 1950 he was someone who used guns to fight the criminals of Gotham City but when Batman defeated him he becomes a secret crimelord himself. He was reintroduced in “Detective Comics” #474 in 1977 as an assassin and was again defeated by Batman. But when he was placed in the Suicide Squad, he became the leader of the team and attitude towards life became that of an antihero who doesn’t give a damn about anyone’s life.

Elektra was first introduced in “Daredevil” Vol. 1, #168 as a love interest of Daredevil. She is the daughter of Greek ambassador to the United States and met Matt Murdoc in college. After she and her father were taken hostage and her father was killed by the police. This breaks her away and she eventually joined the ninja clan, The Hand, and became an assassin for hire. Later when she was murdered by Bullseye in Daredevil #181, The Hand takes her body and revives her. Daredevil tried to stop it but failed. But his intervention cleansed her soul and she chose her own way and later became an assassin for SHIELD and heroes for Hire. 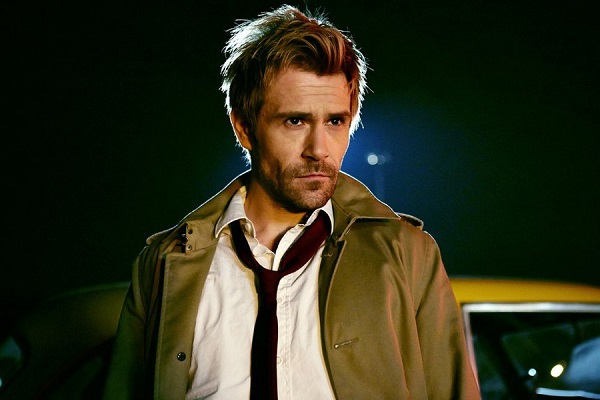 John Constantine was first introduced in 1985’s “Saga of the Swamp Thing” #37 where he was switched to the Vertigo Universe but was later brought back into DC Universe during the “Brightest Day” crossover. He is a supernatural detective who is the master of mystic arts. He uses his knowledge to get things done along with magic and manipulation to meet his targets.

Leonard Snart, nicknamed Captain Cold by Cisco Ramon was a master tactician and a strategist. He used to possess a cold gun which can freeze any object. In the comics, he first appeared in 1957 in Showcase #8 as a villain. On The Flash, he first appeared as a villain who later turned into an anti-hero. He helped Barry Allen on several occasions. 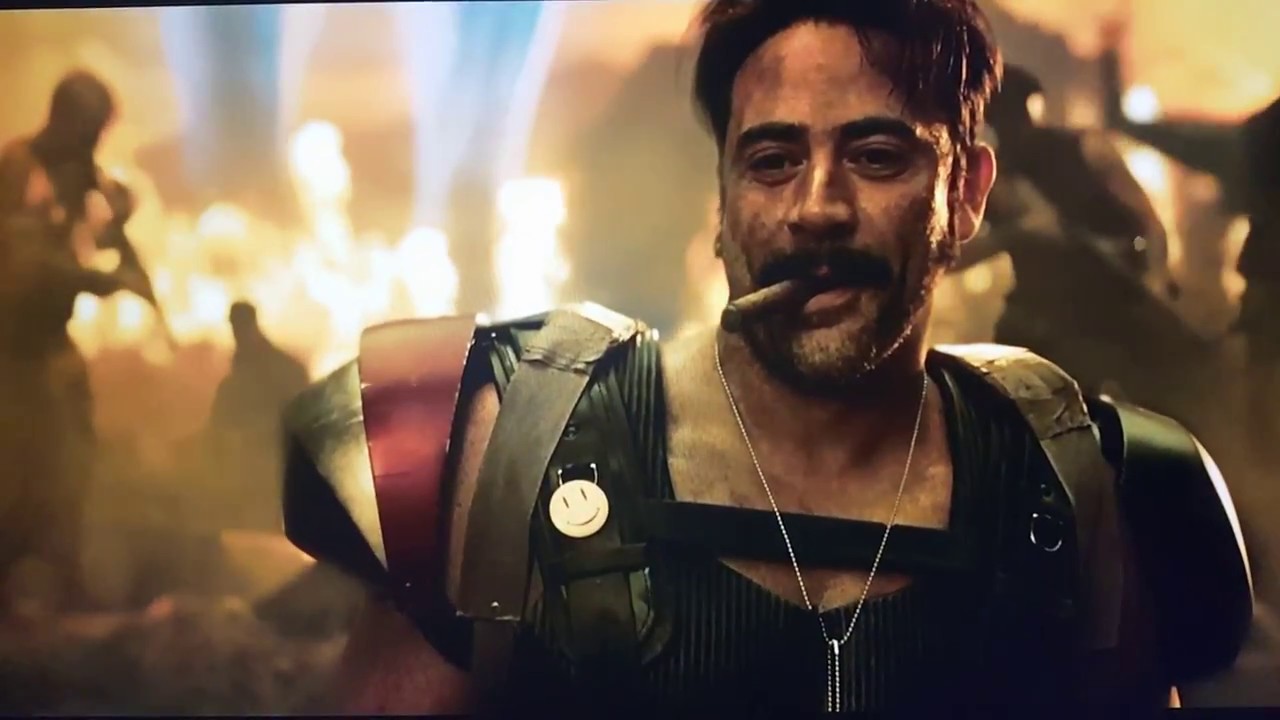 Edward Blake got his name, The Comedian, from his cynical view that life is a joke. He is an adventurer, an assassin and a soldier of fortune. He was introduced in the first issue of the “Watchmen” and over the course of the comic series, he has been established as an anti-hero due to his dubious service in the Vietnam war and sexually assaulting his team member, Silk Spectre.

Don’t Miss: The Killer Of Thanos Has Been Revealed And It’s Not An Avenger 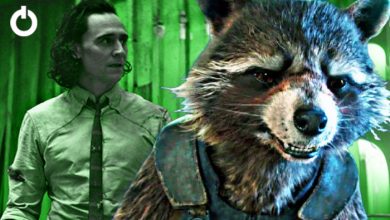 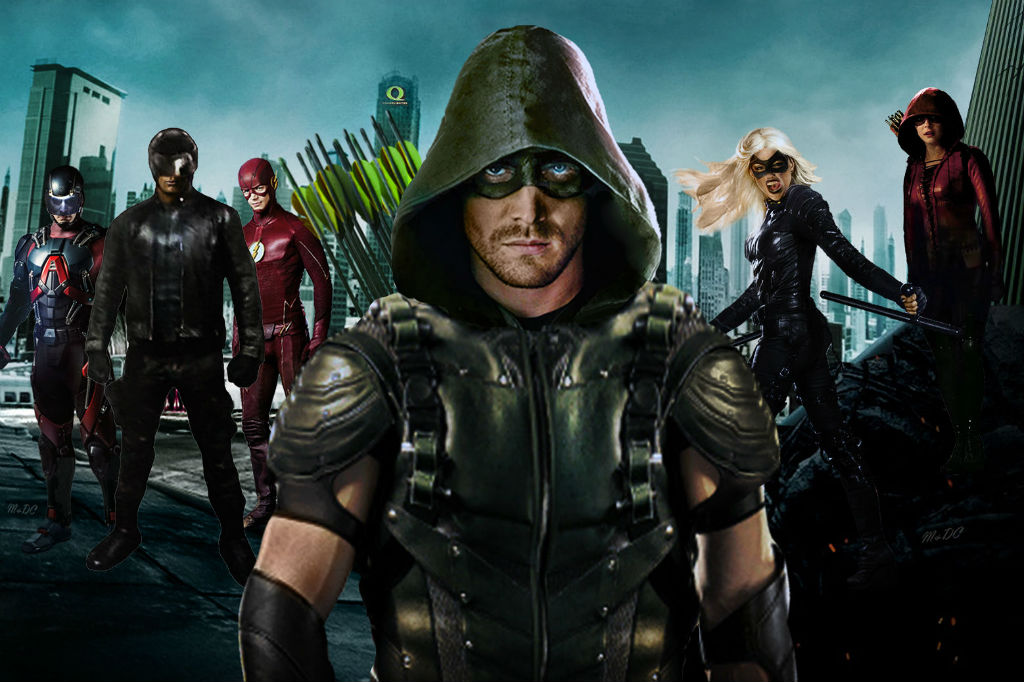 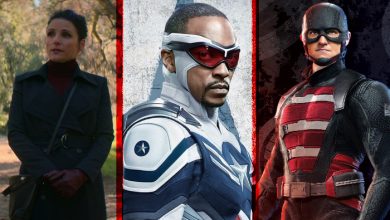 10 MCU Characters That Could Return In Captain America 4 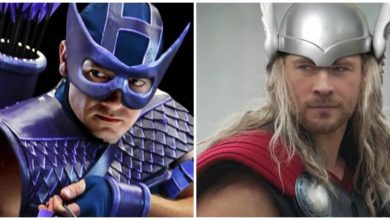