The Star Wars takes place in a universe has technology has advanced beyond imagination. Almost each and every species of the Star Wars universe has lots of super advanced tech that if it went to the wrong hands, could change the fate of the Galaxy far, far away. 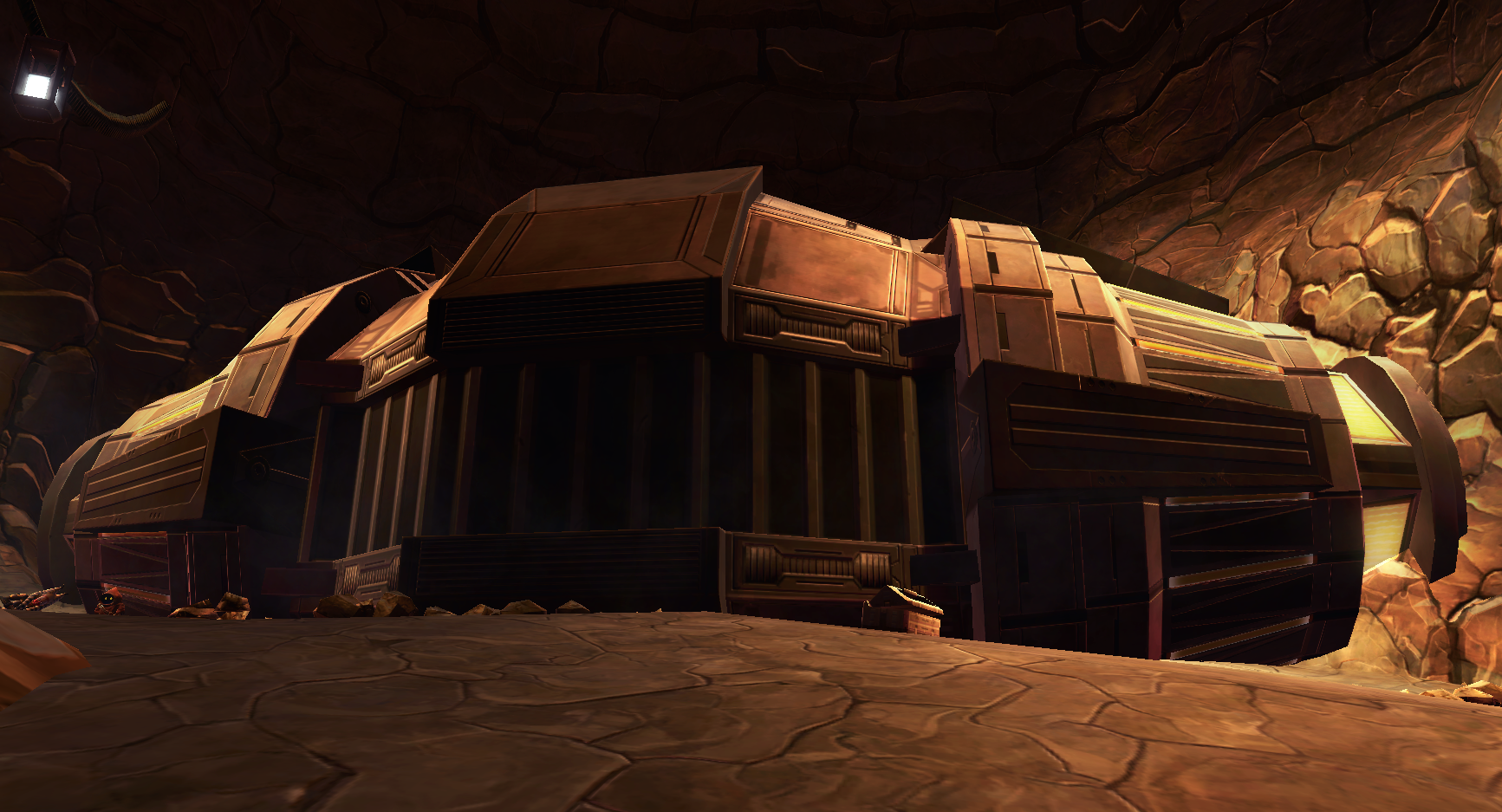 Shock Drum was created by the Galactic Republic to destroy enemy fortifications via destructive vibrations. The scientists later found out that if the device is left switched on for too long, it can not only disintegrate all organic matter in its vicinity, but also end up destroying the planet’s core, effectively ripping it apart. The program was later shut down with the only known prototype being on the planet Tatooine. 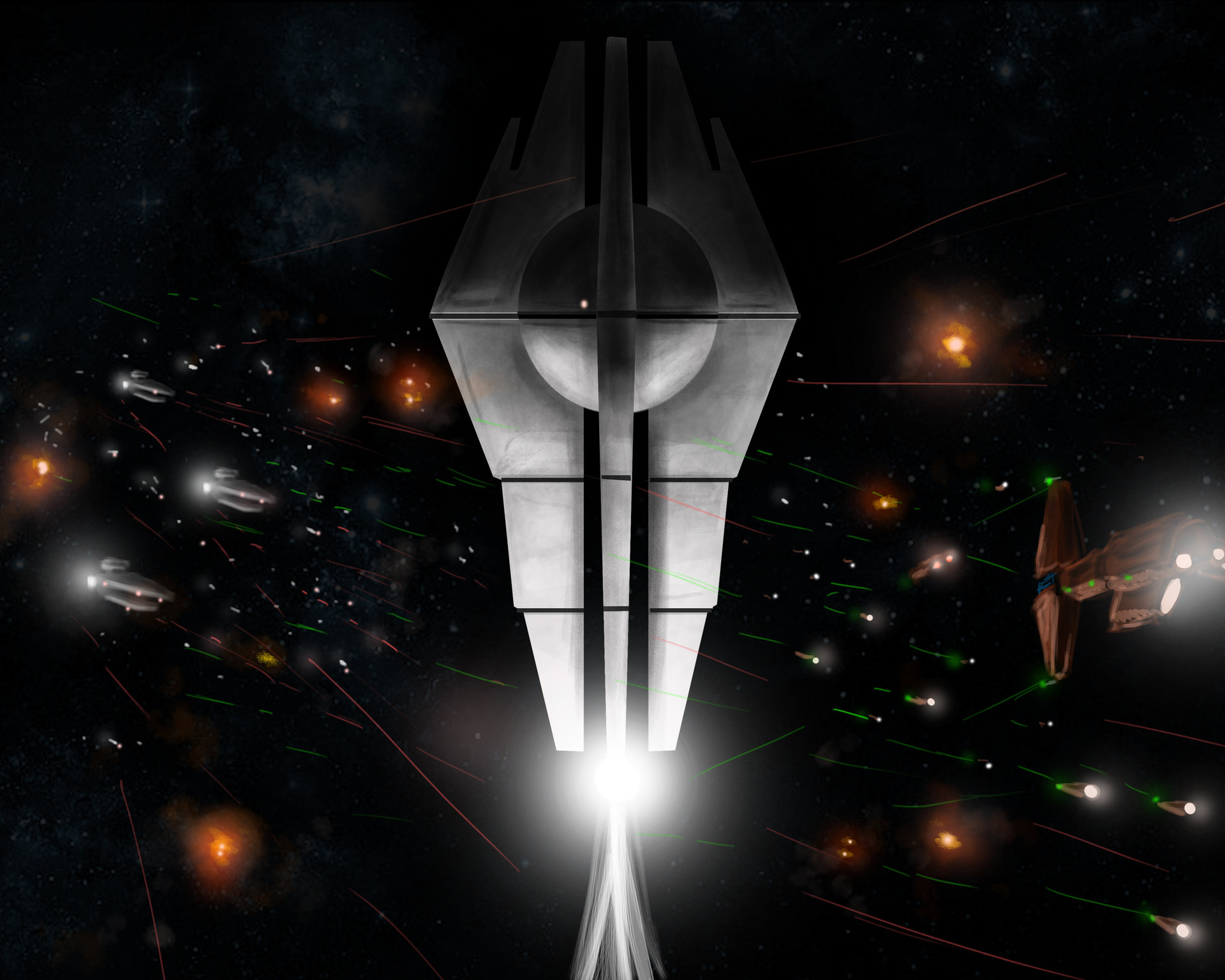 The Star Forge is the Zenith of the Rakatan Infinite Empire, a now-defunct giant intergalactic empire with strong connections to the Dark Side of the Force. The Star Forge is basically a giant automated shipyard that is powered by the Dark side of the Force and harvests materials from an adjacent star to create any known weapon imaginably. It is a bigass 3D printer that can create any weapon you want – ships, star fighters or even a Death Star. 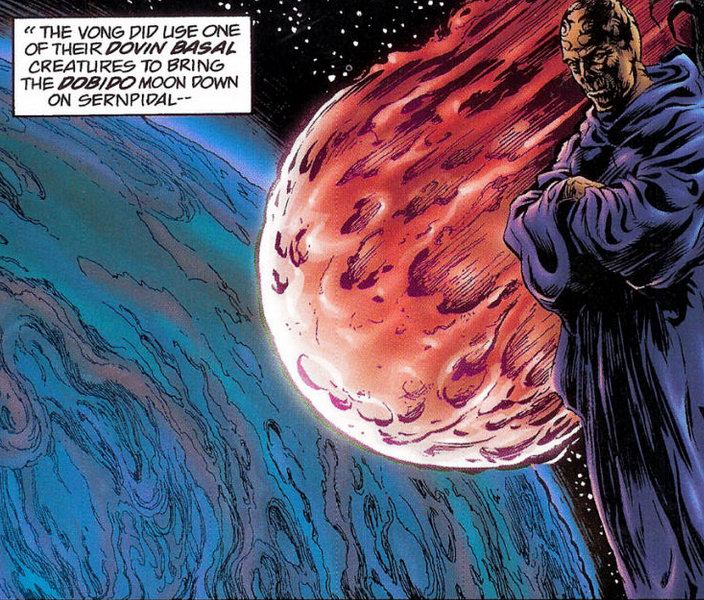 The Yuuzhan Vong is a species that despise technology. So everything they develop is completely organic. Their ships are basically hug bioships that use organic tech for defense, offense and life support systems. One of their primary tactics of destroying the enemy base is the Yo’gand’s core tactic – One of the bio-ships plant-based gravity thrusters is secretly placed on the enemy planet. The nearby orbiting satellite will be attracted by the massive gravity thus generated and crash with the planet, destroying it. 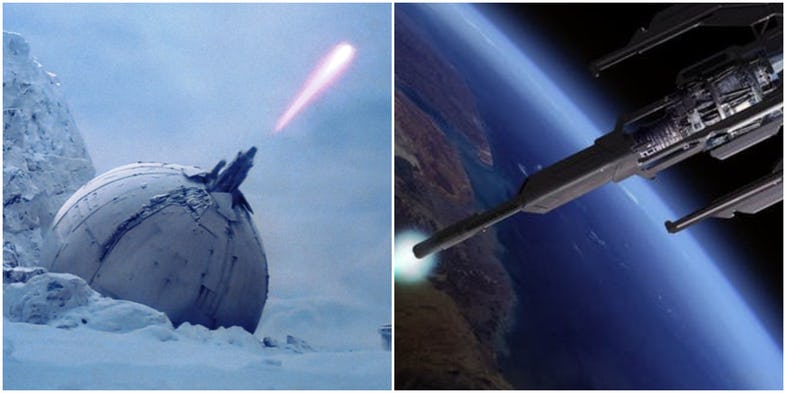 The Ion Cannon isn’t exactly a super weapon that can be labeled a planet killer but is as equally as deadly when it comes to defeating the enemy. The Ion Cannon fires powerful electromagnetic waves that shatter all electronic devices and fuses joints together. The Ion Cannon, as a weapon, has done more damage to the enemy than a planet killer device. It can disable planetary shields and make massive starships vulnerable to enemy attack. 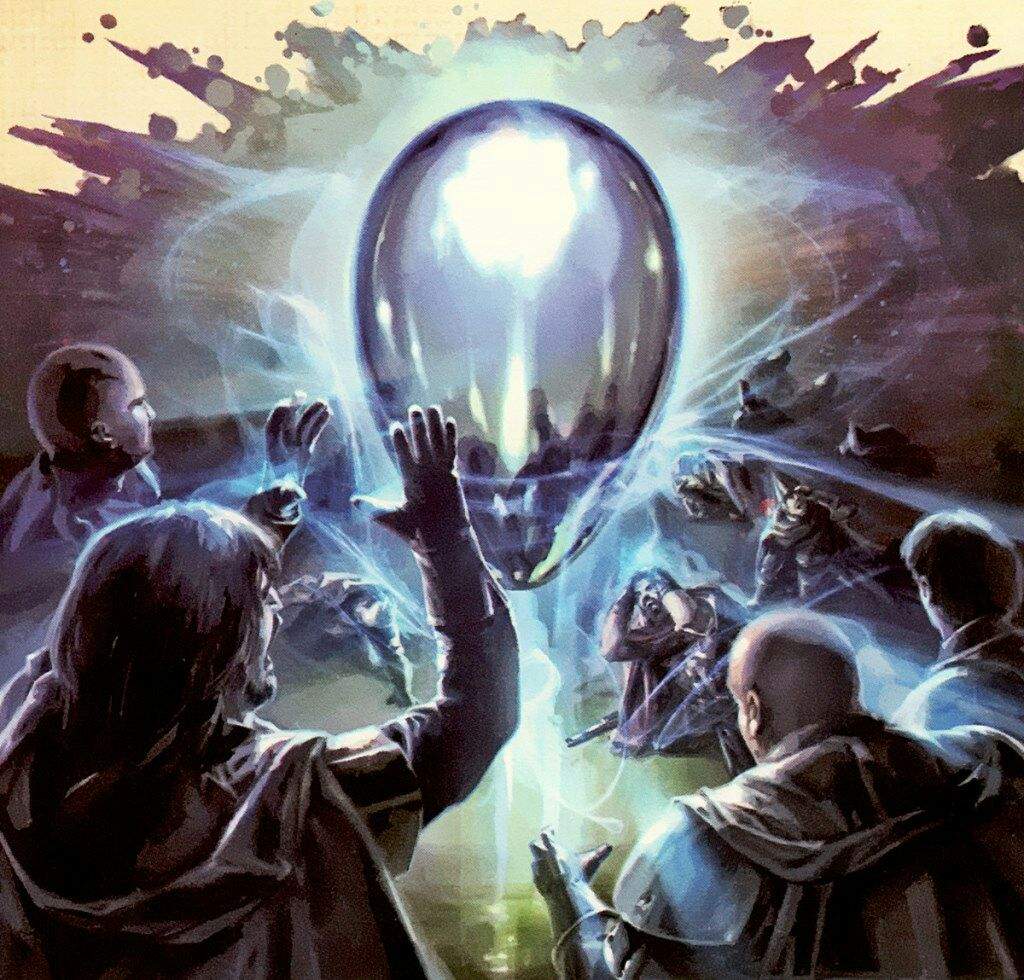 The Sith Thought Bomb was the epitome of the Dark Side of the Force’s destructive abilities. It was first used in the Battle of Russian and it can destroy all life on the planet and render it inhospitable for eternity. An ancient Sith Ritual, the thought bomb is the result of the Force being mentally extracted from the universe and given shape. The Thought Bomb is truly a weapon that should never be used. Even the Sith shudder at the idea of using it. 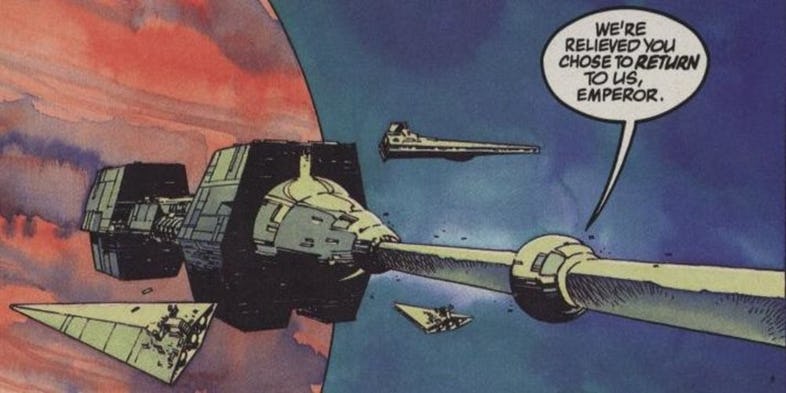 The Galaxy Gun is a weapon created by the Galactic Empire during the height of its power. The Gun was basically a big slingshot that fired a huge warhead at warp-speed. The projectile had automated laser cannons to protect it from defensive fire and a particle disintegrator warhead that shrouded the entire planet with a deadly nuclear cloud within minutes of impact. 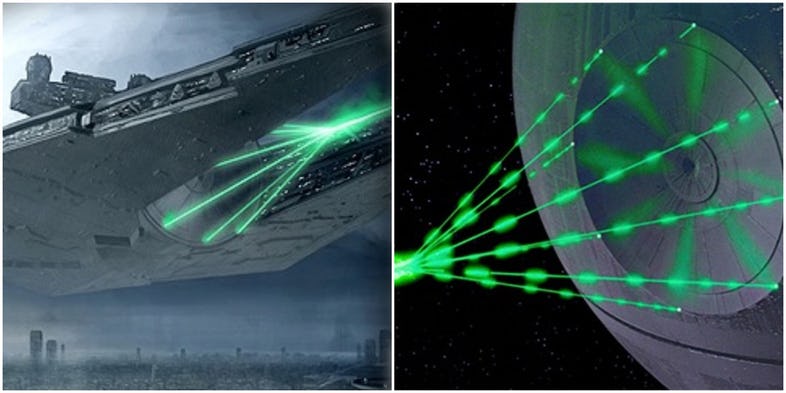 The Death Star Super Laser is infamous as the greatest weapon of the Star Wars universe. It is powered by multiple, huge Khyber crystals (the same crystals are used to make Lightsabers) and can destroy a planet on full power. But the Laser had some flaws. The recharge time was extremely high and it lacked accuracy. They were both eliminated in the next updated version of the Super Laser. 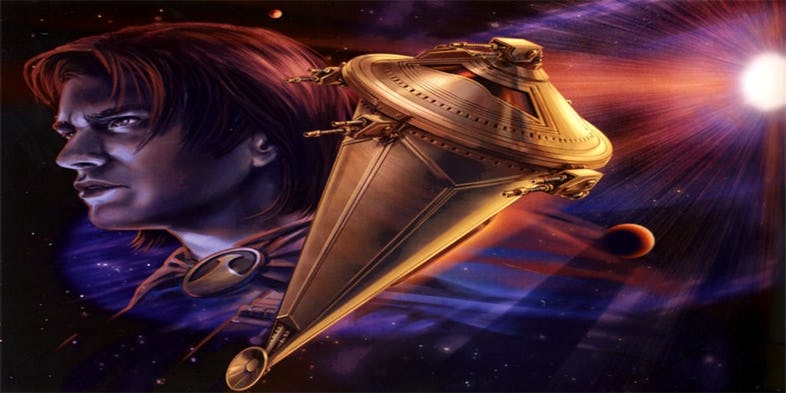 The Sun Crusher was the pinnacle of Imperial Weapons Research. It had Quantum-Crystalline Armor that could withstand even a point-blank Death Star Super Laser hit. But its most fearsome ability was the ability to launch resonance torpedoes at near light speed. When 11 of these torpedoes hit a star, it goes supernova. 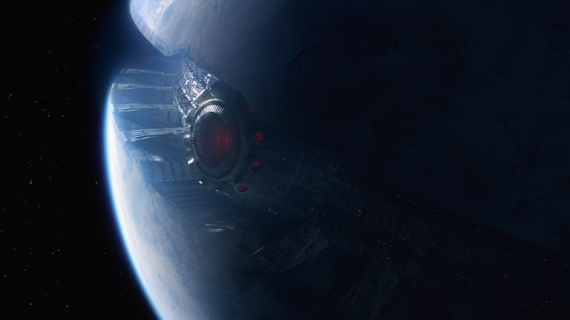 The Starkiller Base was similar to the Death Star but a hundred times more advanced, deadly and accurate. It fed on nearby stars to harvest energy and use it to power its massive laser weapon. The weapon could fire at multiple planets or a star with pinpoint accuracy from thousands of light-years away. When the star could no longer sustain the Starkiller Base, it would just move to the next one. 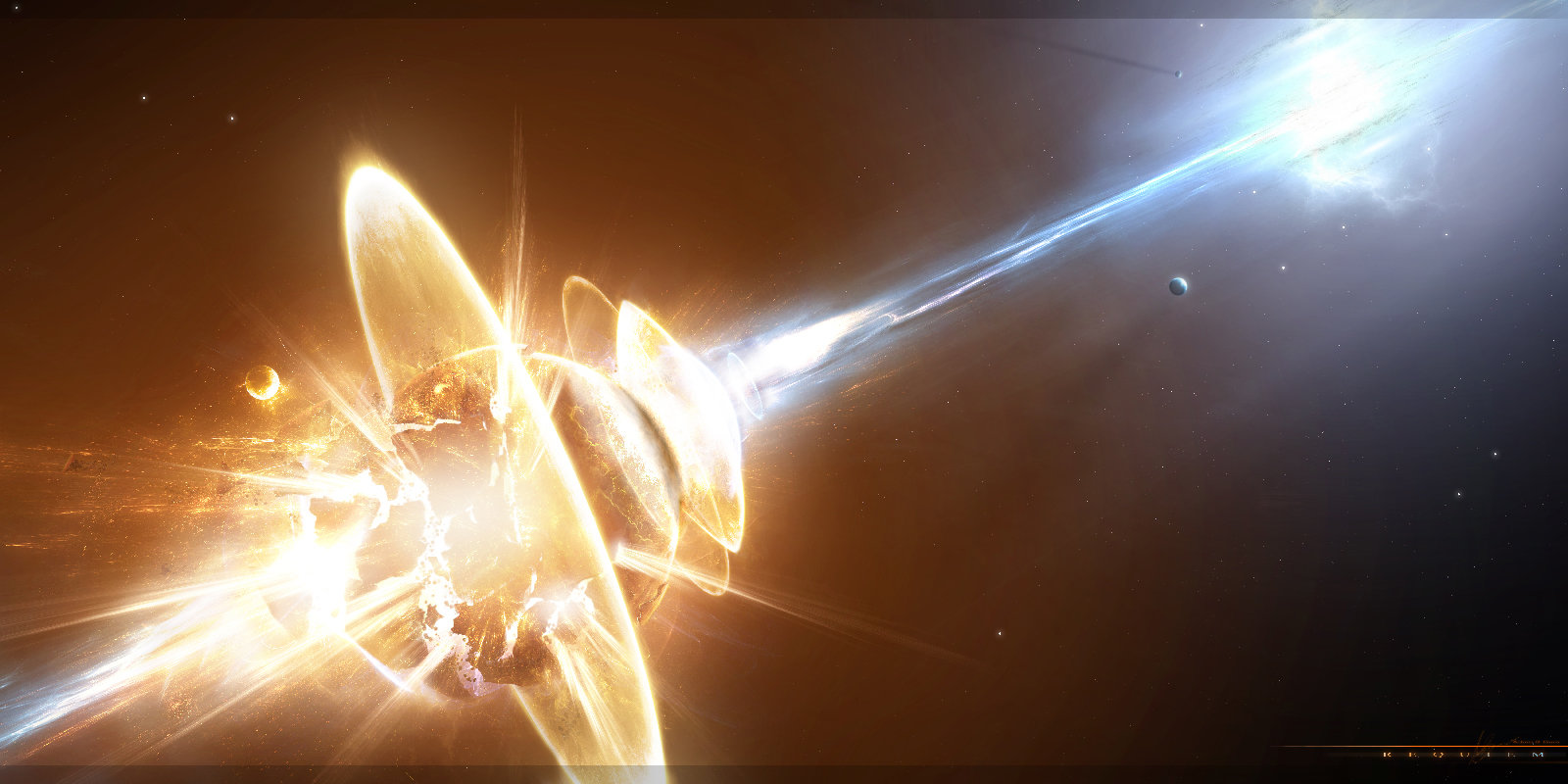 The Shawken Device was designed by an extremely nihilistic but gifted scientist who believed that the only way for creation to move forward was to destroy the current universe and make way for a new big bang. He created the Shawken device – a doomsday weapon that would shatter his homeworld Shawken and push the broken pieces of his planet at hyper-speed. The Shawken vibrations thus generated when the super fast debris hit other objects in the Galaxy would have set off a massive chain reaction that would have destroyed the entire universe. 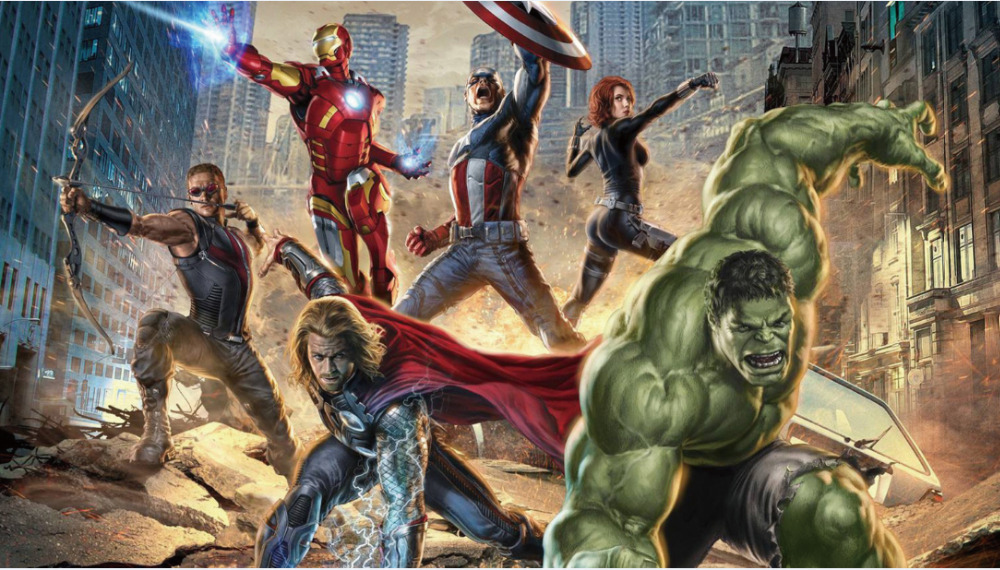 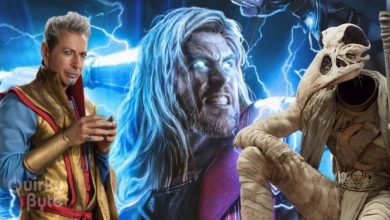 10 Unconfirmed Characters That Could Appear In Thor 4 and Surprise Us!