The character of Venom has featured in the Spiderman trilogy directed by Sam Raimi, but it seemed rushed and shoddy.Venom is a Symbiote, a sentient alien, with a gooey, almost liquid-like form. As with real-world symbiotes, it requires a host, usually human, to bond with for its survival, In fact, the director Sam Raimi confessed the fact that he never wanted symbiote in the last installment but studio meddled and forced him to include him, as a result, it turned out to be a disaster.

Well, now there will be a spin-off with Tom Hardy as Venom. Here’re some of the amazing facts you may not know about him: 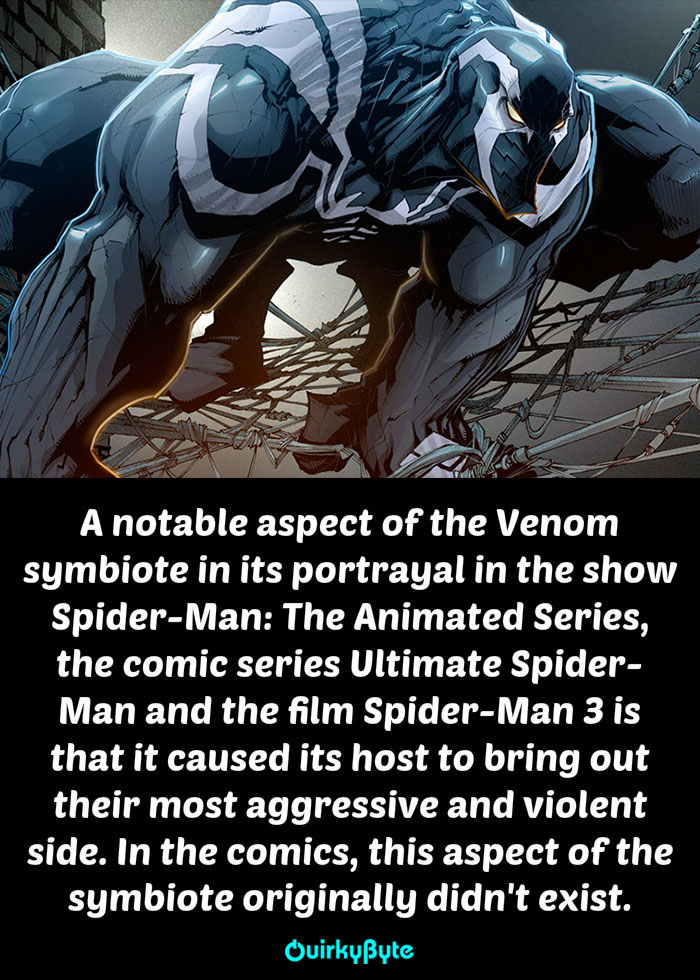 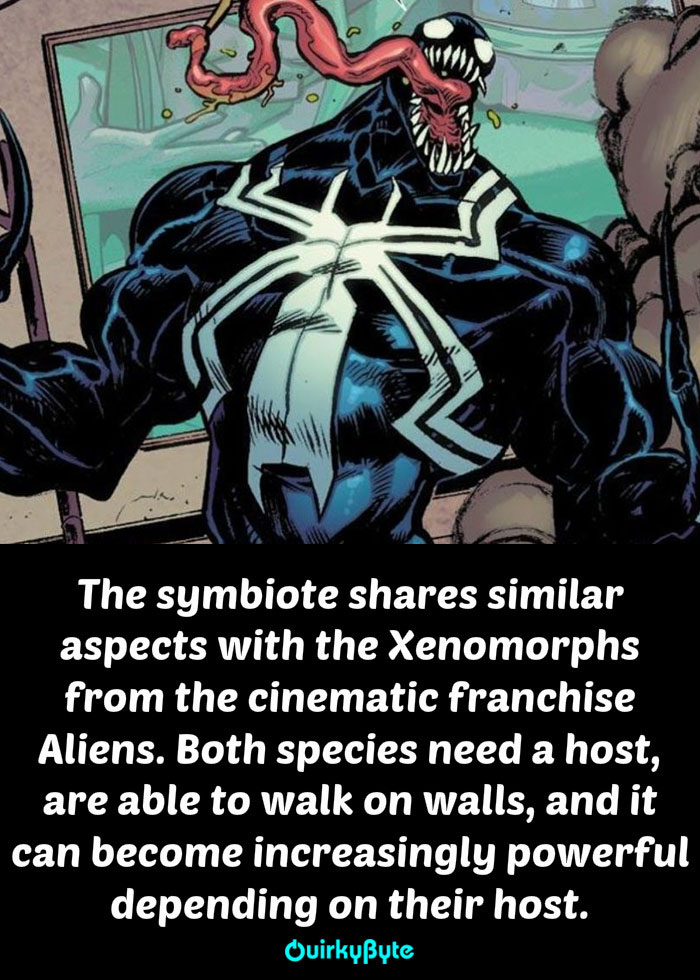 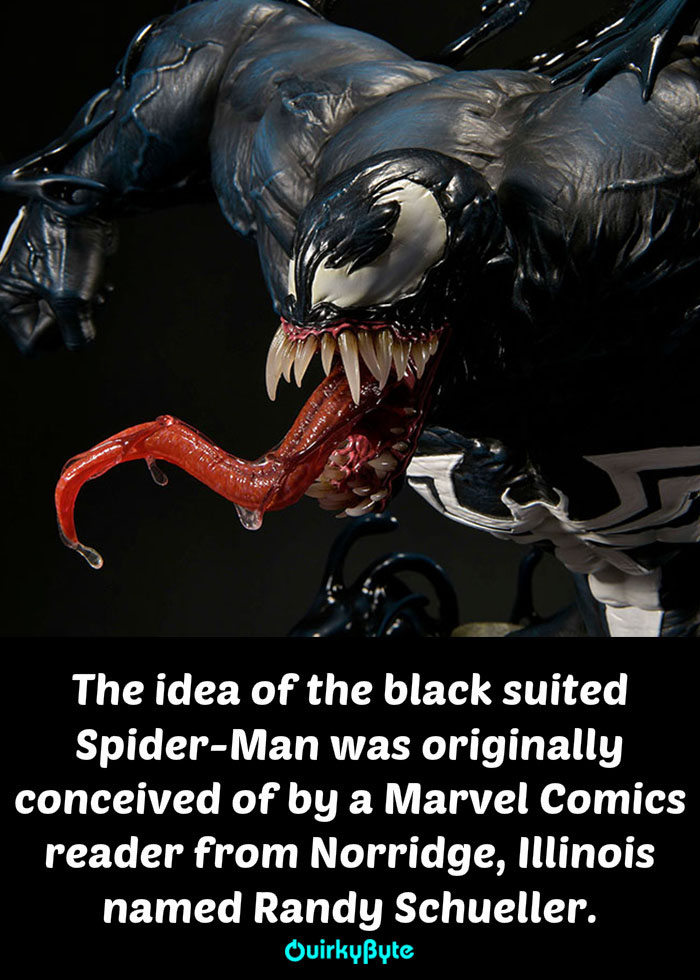 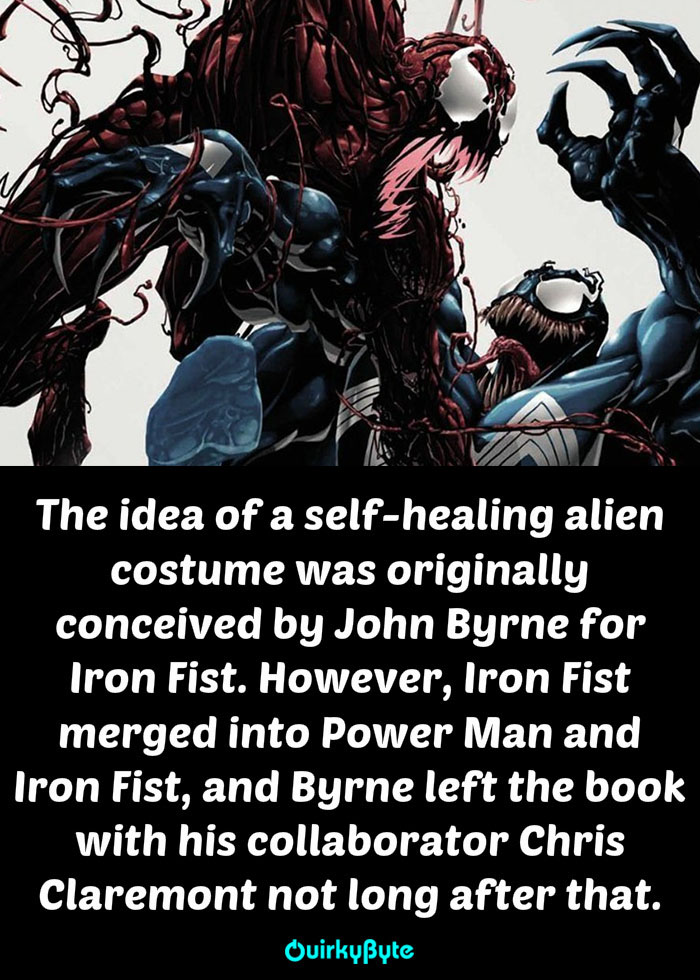 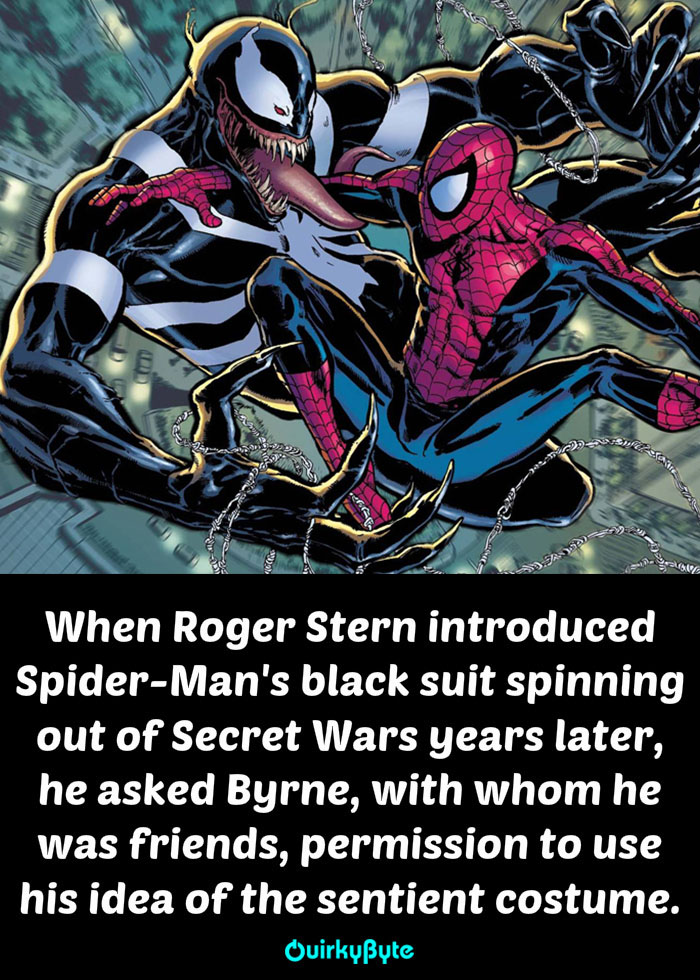 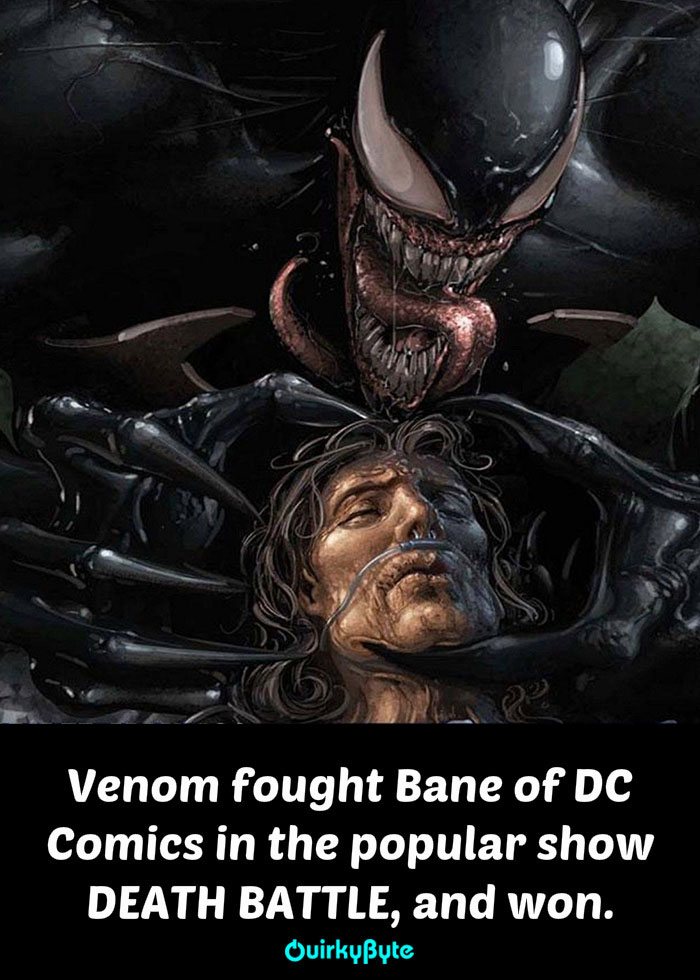 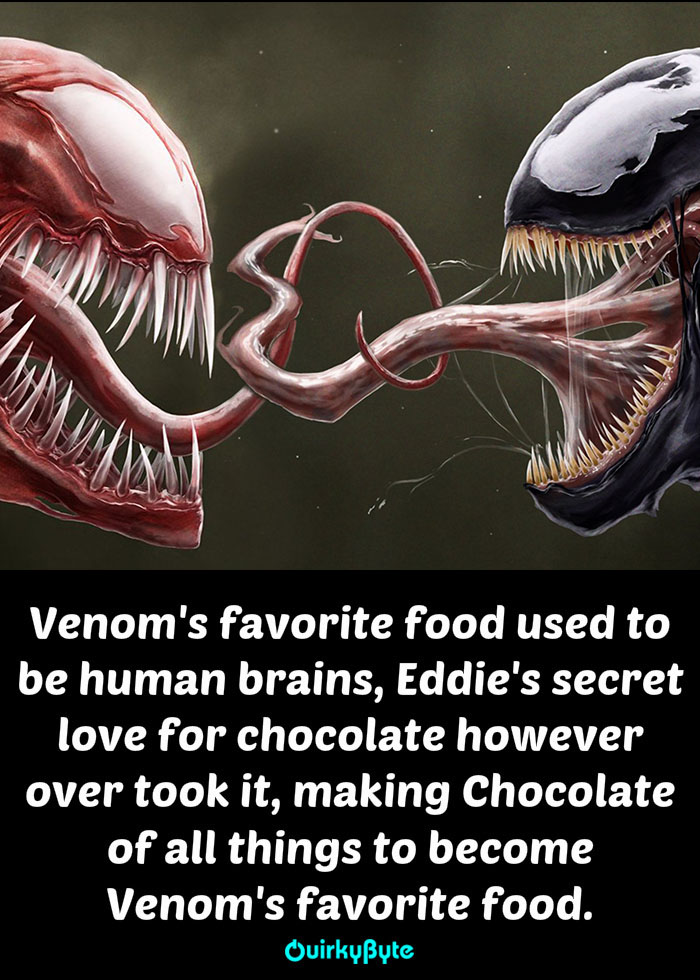 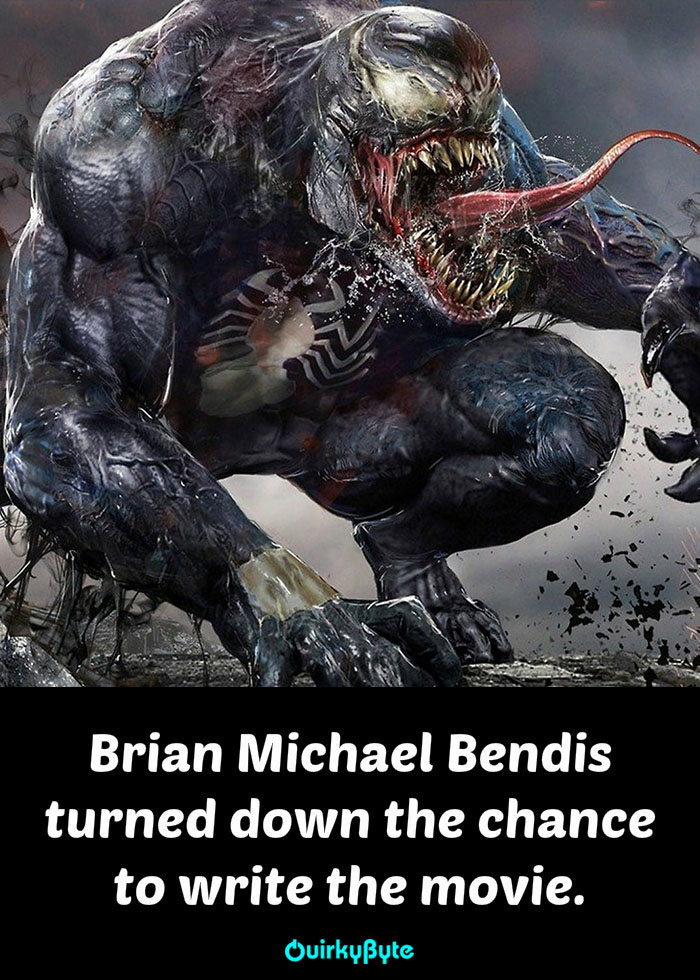 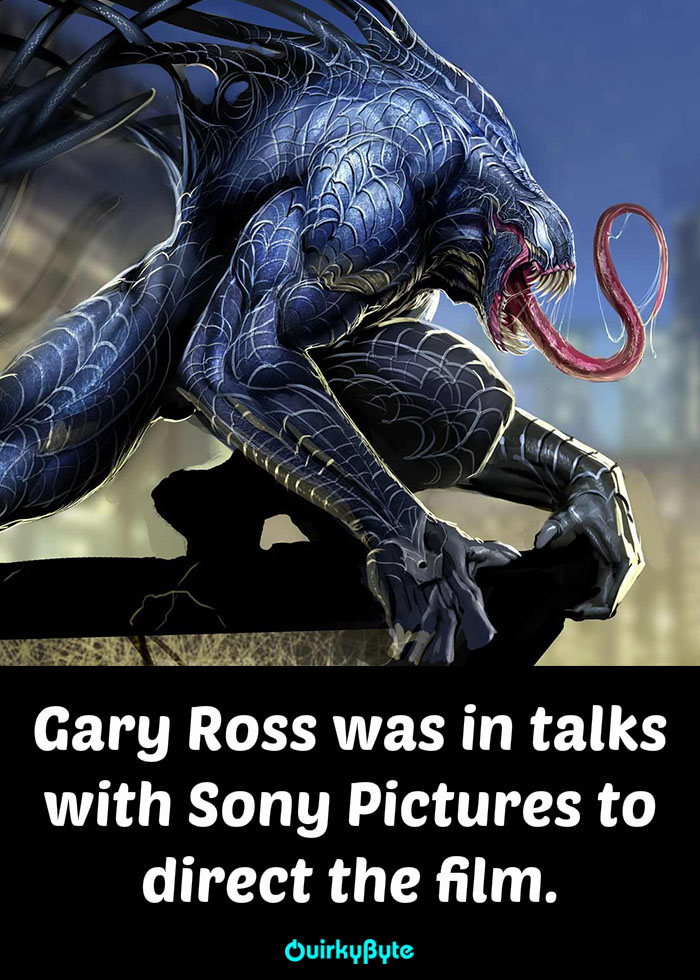 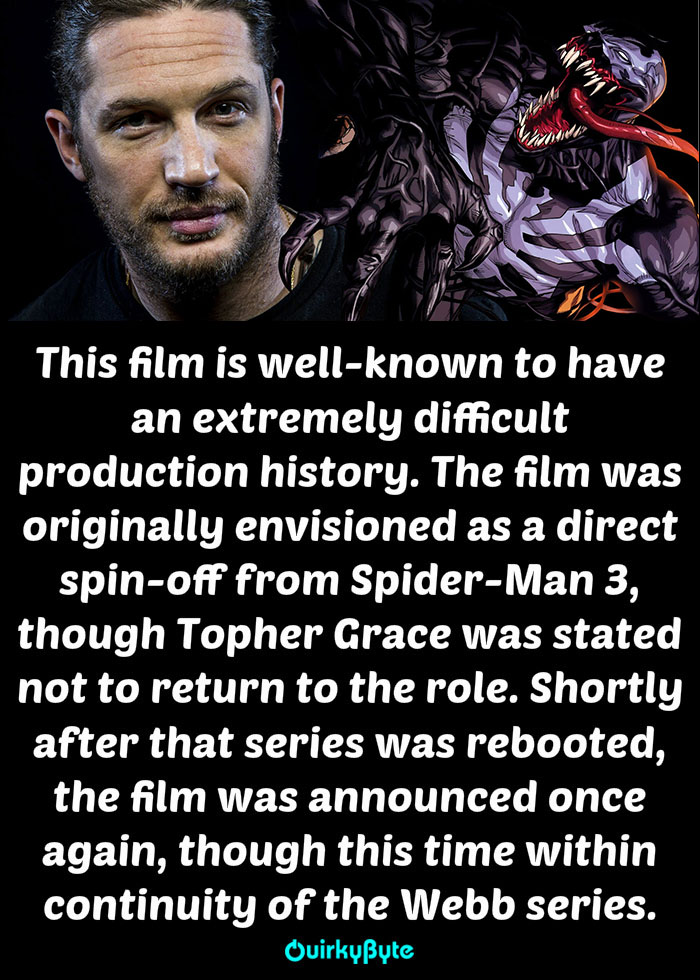 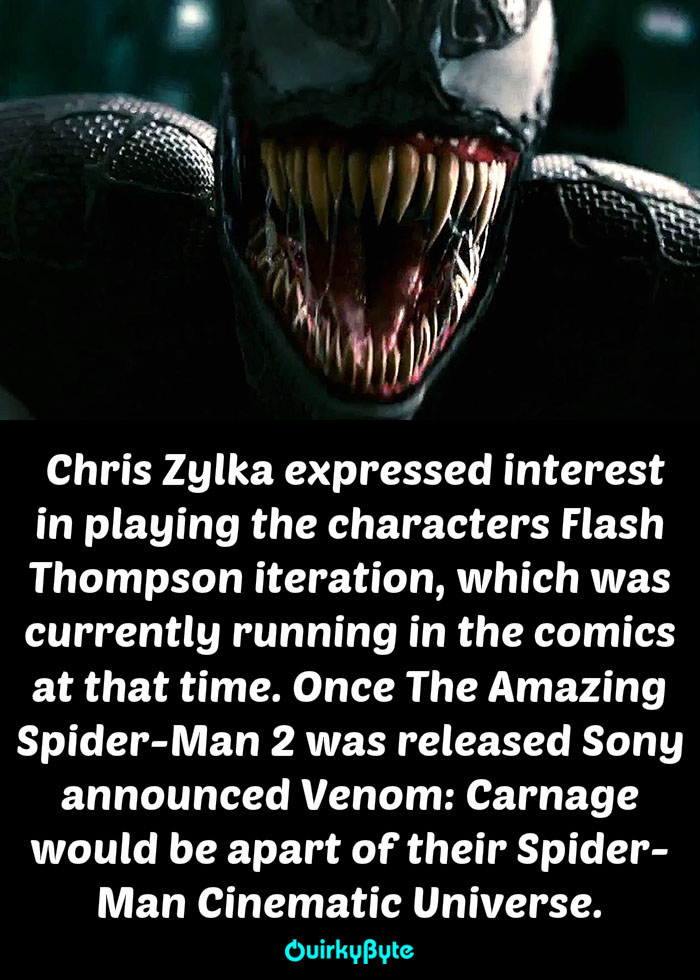 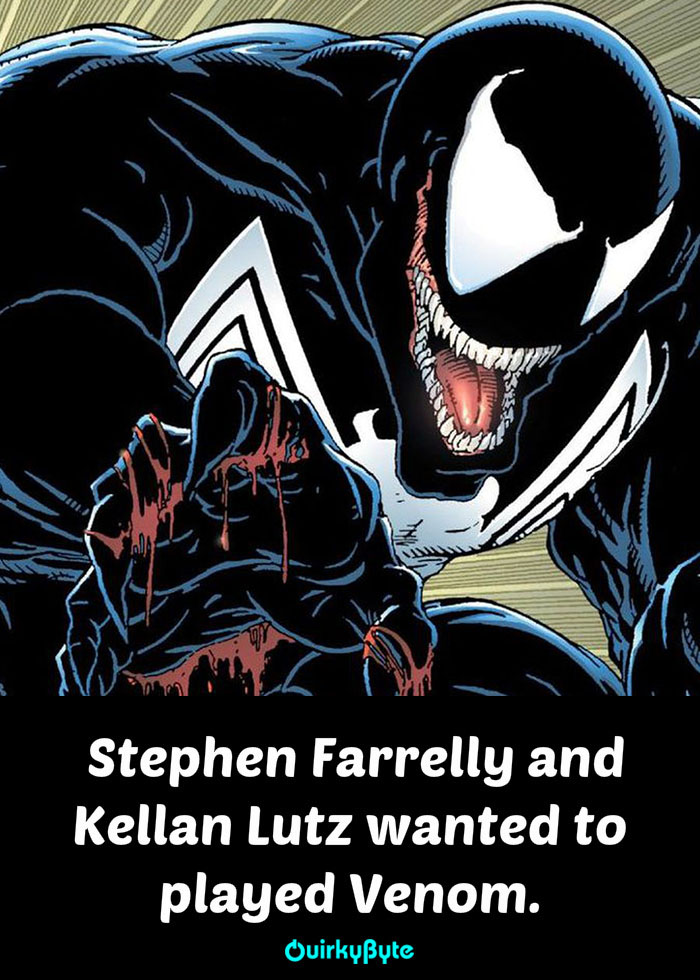 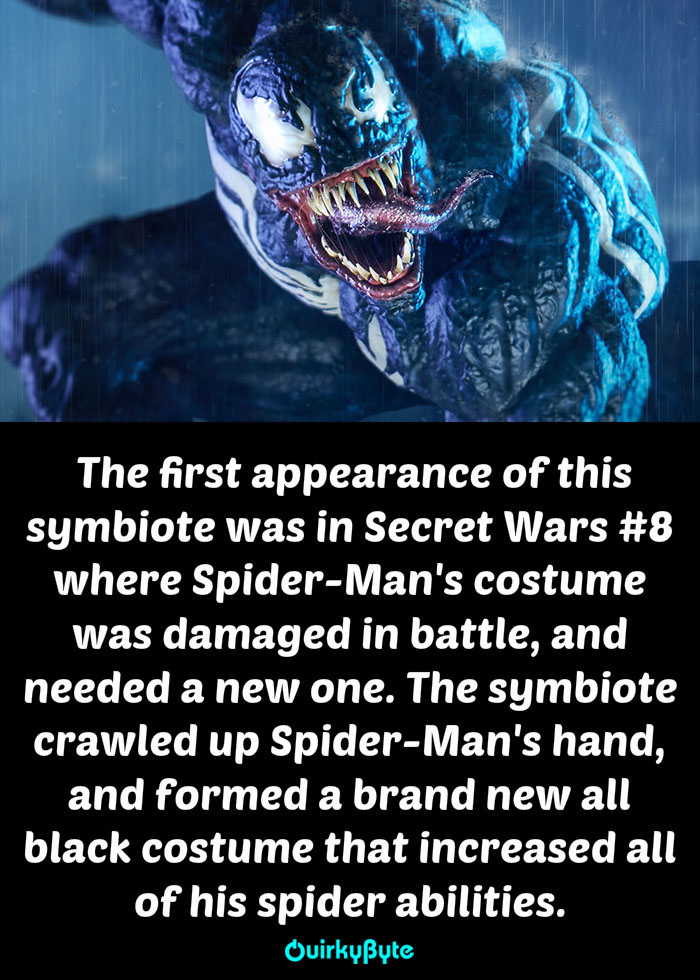 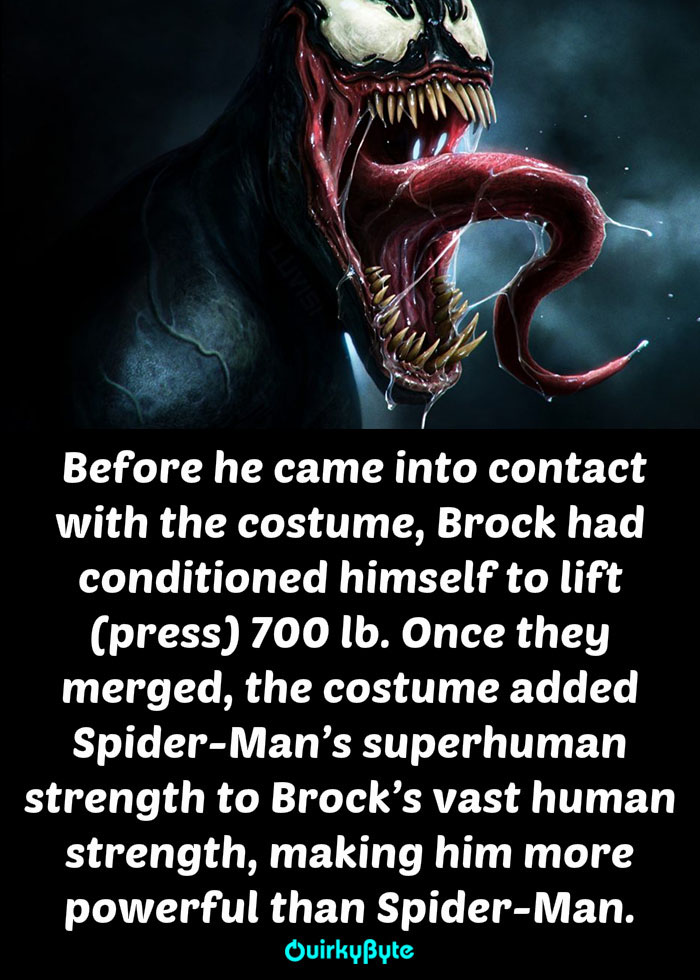 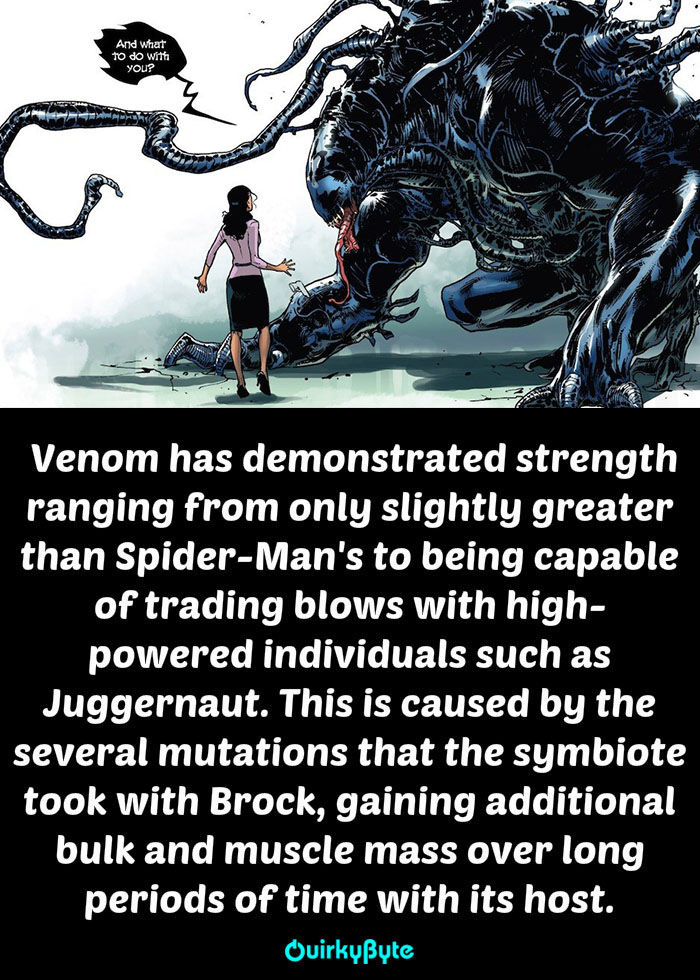 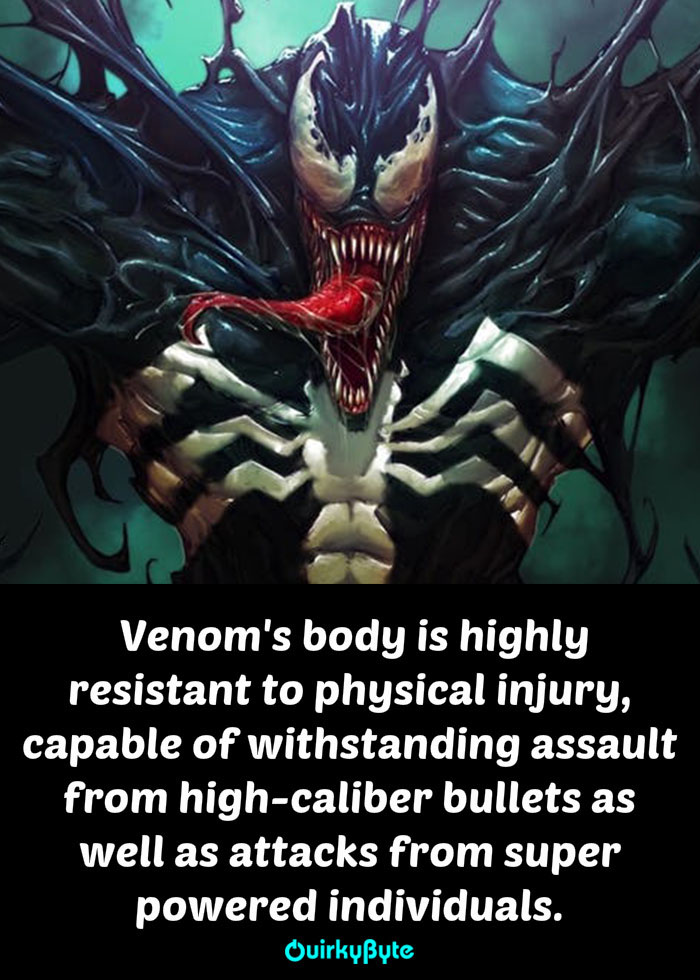 Capable of Surviving in Harmful Areas! 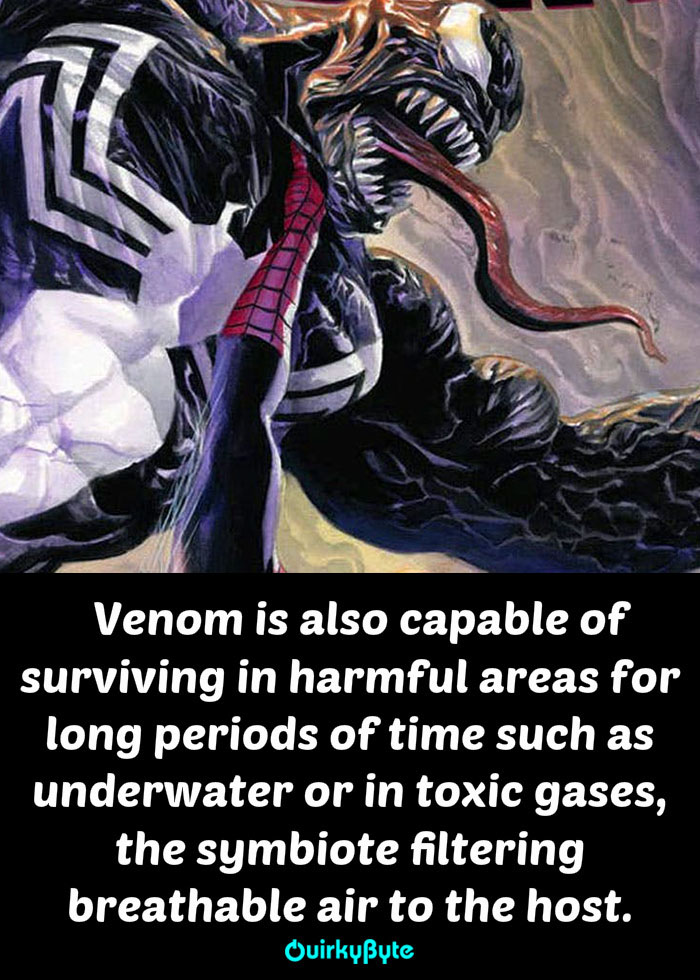 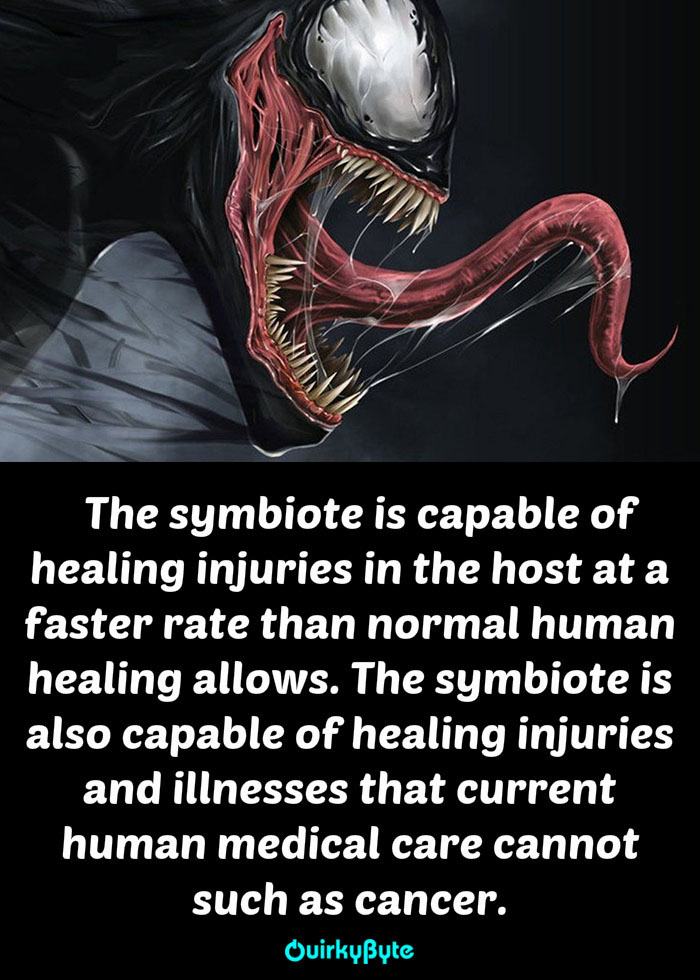 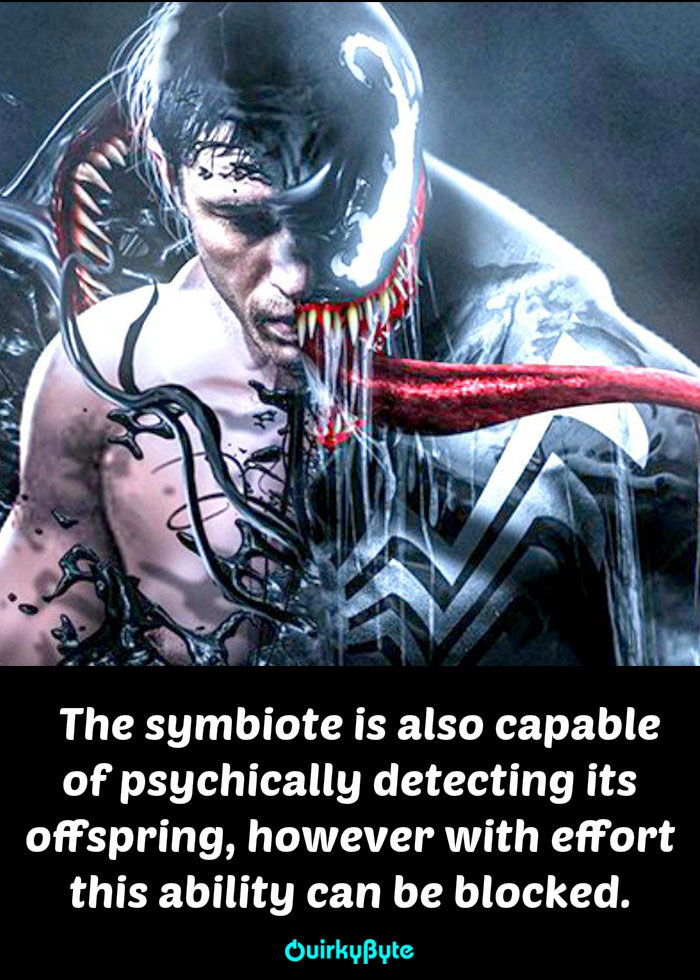 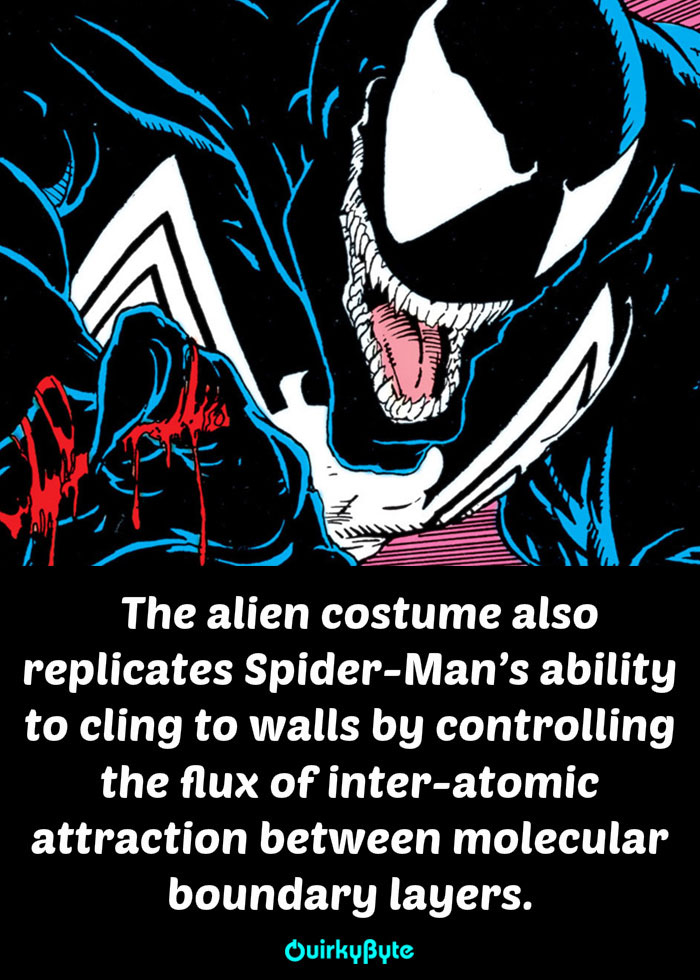