The Arrowverse is home to a variety of superheroes. The CW has successfully created a universe where several superheroes co-exist together. But not even a universe as big and planned over as The Arrowverse can escape the prying eyes of the fans and their judgment. There have been several plot holes within the arrowverse and some of them are so stupid we still wonder why they haven’t been addressed yet.

10. The Flash is told Time Travel is dangerous. The Legends do it every week 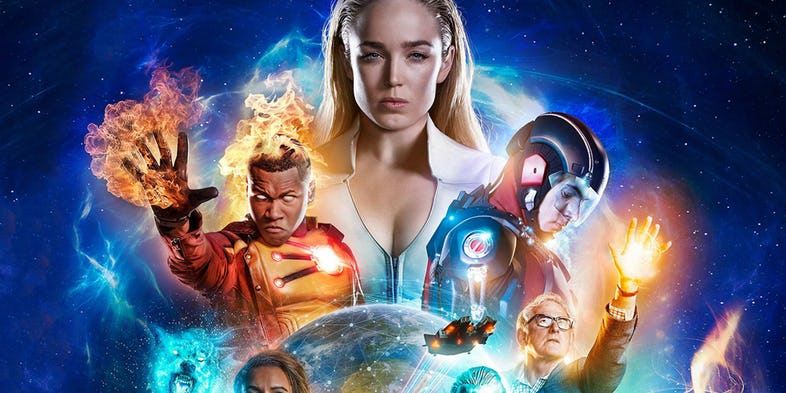 The thing about time is that it is like a river. The more you manipulate it at its starting point, the more it changes it flows as it moves downward. This is what is called The Ripple Effect. The Flash created Flashpoint and in turn, affected the entire universe. Hell, even aliens and extra-dimensional monsters came knocking when Flash did what he did. But the Legends do time travel every episode. Doesn’t the things they do also change time drastically??

9. Oliver Queen should not have survived that fall 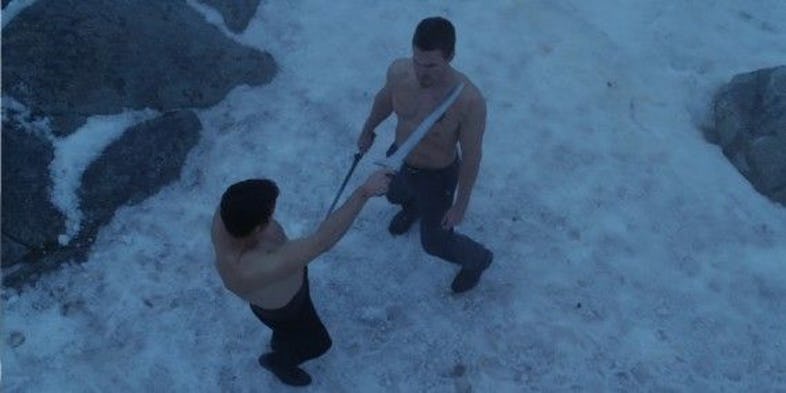 After challenging Ra’s Al Ghul to a trial by combat, Oliver loses to the demon’s head miserably. A sword is run through his chest and he falls from a cliff, thousands of meters down to his apparent death. Everyone believed that is the perfect moment for Oliver to be born anew via the Lazarus Pit. Oliver is alive and well, with just a gash on his chest. The Pit’s waters did not save him but apparently, herbal tea surely did. 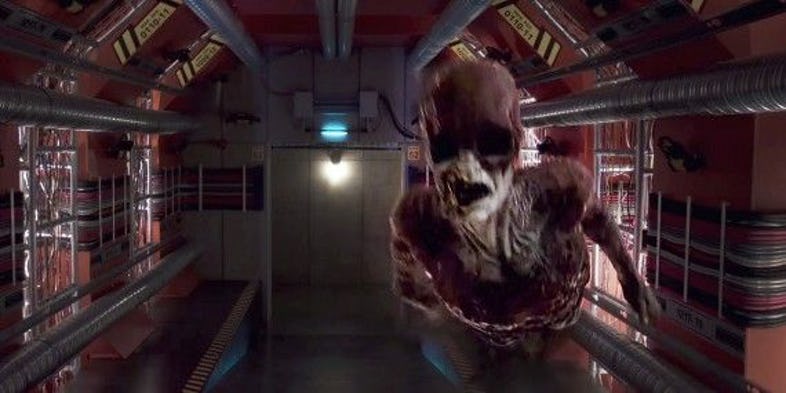 The Time Wraiths are extra-dimensional monsters who hunt down rogue time travelers for meddling with the time stream. They first make an appearance when Barry runs back in time to ask Harrison Wells for help to get faster. The wraiths come after Barry for time traveling without permission. But then Barry creates Flashpoint, and the Time Wraiths are nowhere to be found. The Wraiths hunted Barry when he went back a year in the past but they did not even lift a finger when he changed the entire timeline?? 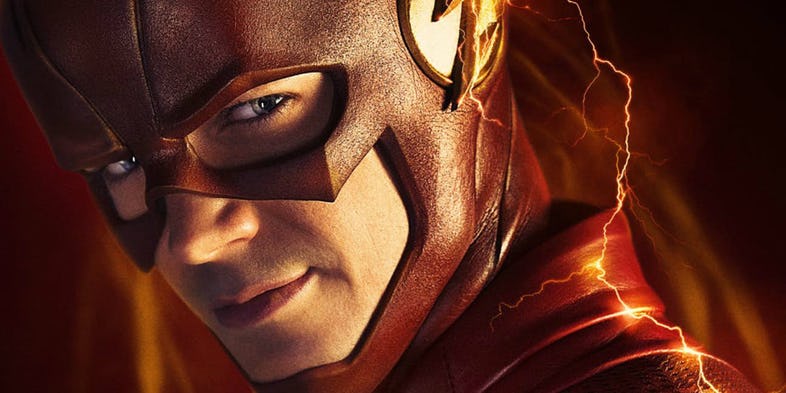 Sometimes he is too fast, sometimes he is fast, and sometimes he is not fast enough. Barry Allen’s powers have developed tremendously throughout the four seasons. But sometimes they never match up for the sake of the narrative. He is the fastest man alive but he still fails to capture villains much, much slower than him. When fighting King Shark, the team is unsure if he is fast enough. The guy has run back in time for God’s sake. Have some faith you morons.

6. Wally West should have lost his powers after Savitar’s death 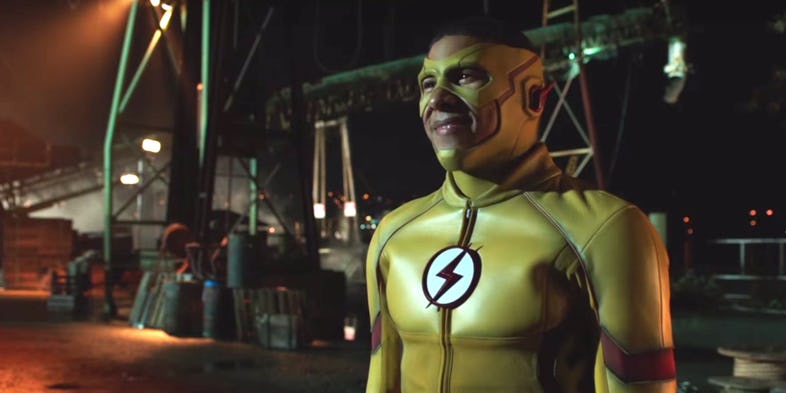 In Season 3, the article accelerator explosion gives Jesse powers but Wally is still a normal human being. As a last-ditch effort, he takes the help of Dr. Alchemy and Savitar to attain super speed and become Kid Flash. The thing is, after Savitar is defeated and erased from existence, the events of season 3 no longer happened. That is a most definite nod to the fact that Wally West should no longer be Kid Flash. But he is and we are again left scratching our heads.

5. The Sun should weaken Bizarro 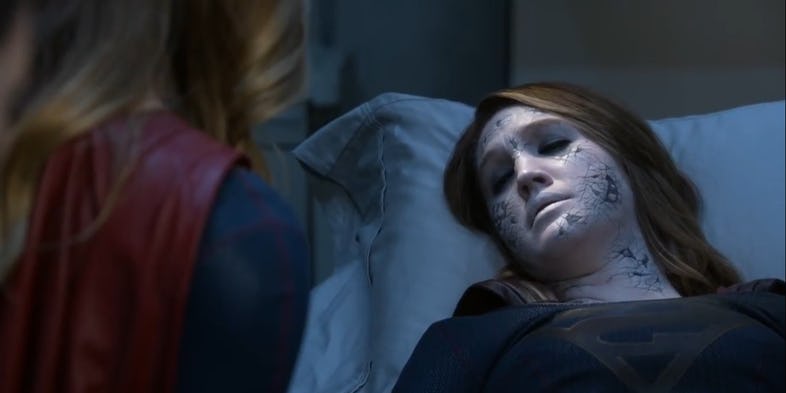 Bizarro, in Supergirl, is the polar opposite of Supergirl. Supergirl has heat vision and Freeze breathe while Bizarro has freeze vision and fire breathe. Supergirls’ abilities and weaknesses are inverted when it comes to Bizarro. That means if Supergirl gains powers under a yellow sun, Bizarro must be weekend under a yellow sun. Bizarro must be exposed to Kryptonite or Red sun radiation to gain powers. Sadly, it is never explained in the show. 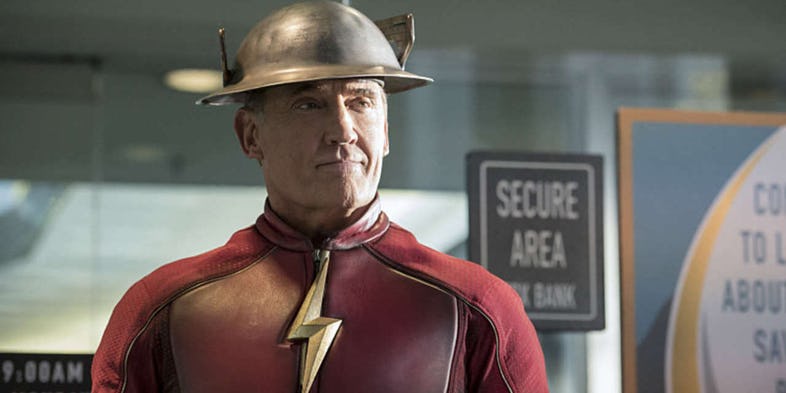 The entire motivation for Zoom for becoming a villain was to get faster by stealing the speed of other speedsters. He has been hopping across the multiversity doing the same thing over and over again. But in Jay Garrick’s Earth, he settles for assuming his identity and imprisoning him. If all Zoom is looking for is stealing other speedsters’ speed, why the hell is Jay Garrick spared from having his connection to the speed force severed?

3. Why did not just Rip kill Vandal Savage as a baby? 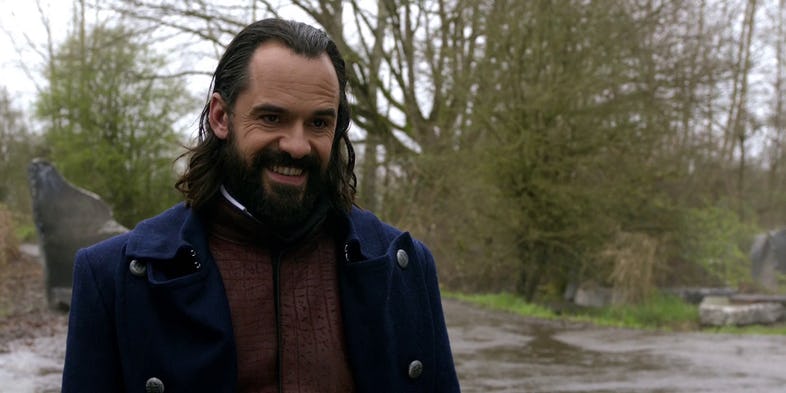 Infanticide is a line too distinct to cross in the Arrowverse but the Legends have already tried everything. Vandal Savage just keeps coming back again and again and again. If the only way to stop him is by killing him before he became immortal, why don’t they just kill him when he was just a defenseless toddler? Rip already tried to kill Savage when he was a just an Egyptian priest. Why not turn the dial just a little more back if it can save millions??

2. Why were Metahumans there in the Flashpoint timeline? 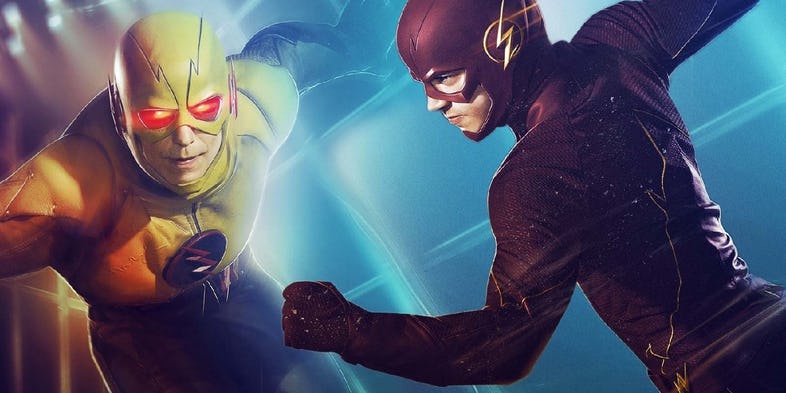 The particle accelerator explosion gave the world the curse of the Metahumans. But when Barry ran back in time to save his mother, the timeline changed drastically. The particle accelerator was never built, it never exploded and swathed the city in Dark Matter energies. But if the explosion never happened, then how come Barry and the rest of the Metahumans still have their powers in the Flashpoint timeline?? 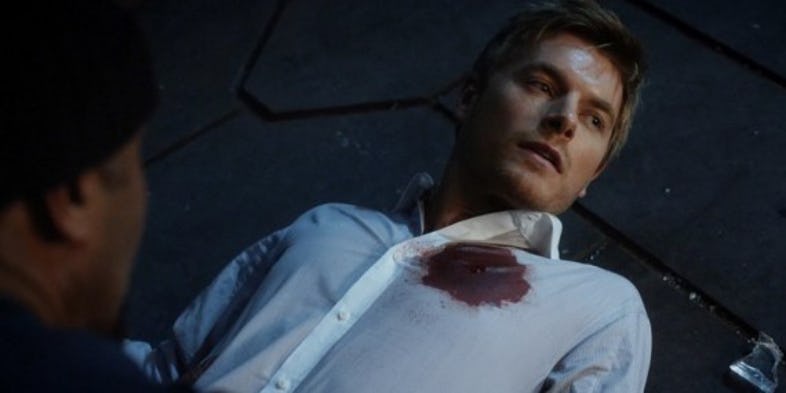 Eddie Thawne is the great ancestor of Eobard Thawne aka the Reverse Flash. The Reverse Flash ran back in time to give the Flash his own speedster powers. But when Eddie kills himself at the end of Season1, Eobard is erased from existence. The only problem is – he isn’t. Reverse Flash is a popular Arrowverse villain so naturally, fans want to see more of him. But the more appearances he makes, the less weight Eddie’s sacrifice holds. Moreover, since Eddie’s death unmade the creation of the Reverse Flash, then Barry Allen’s powers have also no basis for being there in the first place. What is going on?!?!?!

Don’t Miss: 12 Comic Book Romances So Wrong They Will Never Be Allowed On Screen 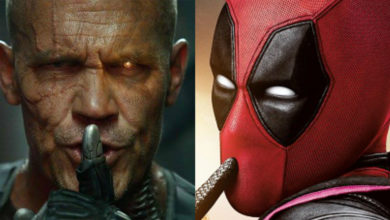 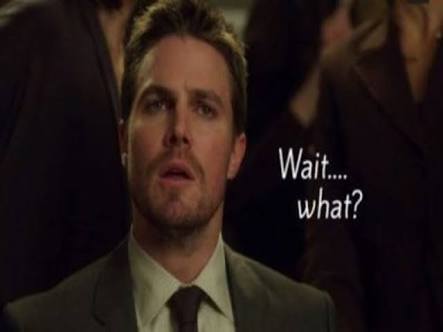 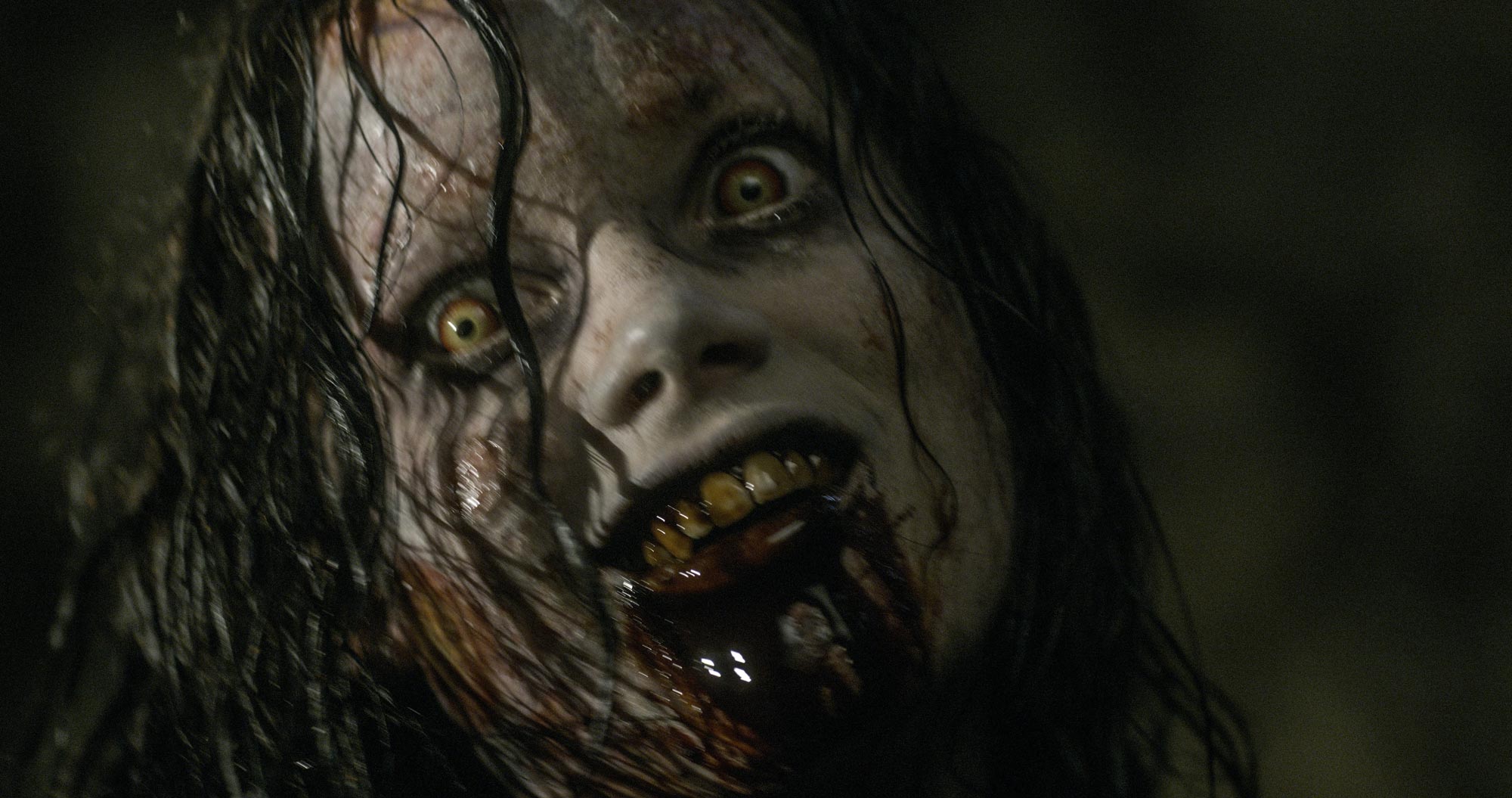