2017 was a big year for Hollywood. Movies had their ups and downs, but all in all, we saw some huge movies this year.  These huge movies before they come out surely have tonnes of predictions made by the fans. Here are those movie predictions that turned out to be totally wrong.

Star Wars: The Last Jedi – Rey is related to a huge character 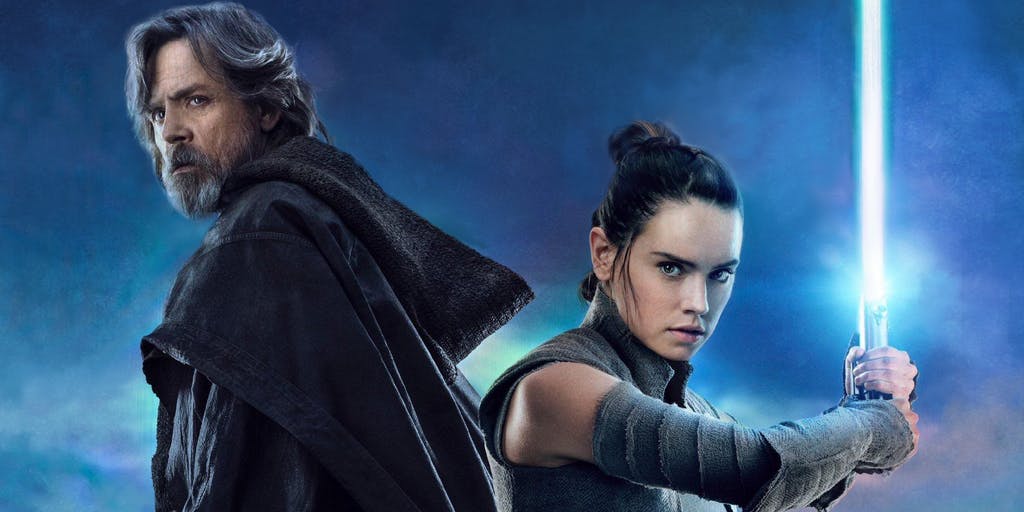 When The Force Awakens came out 2 years ago, it established totally new characters and one of those main characters was Rey. When people saw that the Force is strong with Rey, they predicted that she is the daughter of a huge character of the franchise, and most people thought that she is a Skywalker. But as it turned out, The Last Jedi showed that Rey is a daughter of two nobodies. Her parents were common folks of Jaaku.

Life – It is a secret Venom origin story

Life was yet another story that was the beginning of a totally new Alien invasion on Earth. But what was unique about this one is that it had a totally new and unpredictable Alien.  When people got a glimpse of the Alien in this movie in the trailers, it looked similar to the Venom Symbiote of the Marvel Universe, which is what got many people predicting that it is actually an origin story of the Venom symbiote which would be followed up by this year’s Venom movie. But we hate to say it that they turned out to be so wrong!

Guardians of the Galaxy Vol. 2 – Ego is not Star Lord’s Father 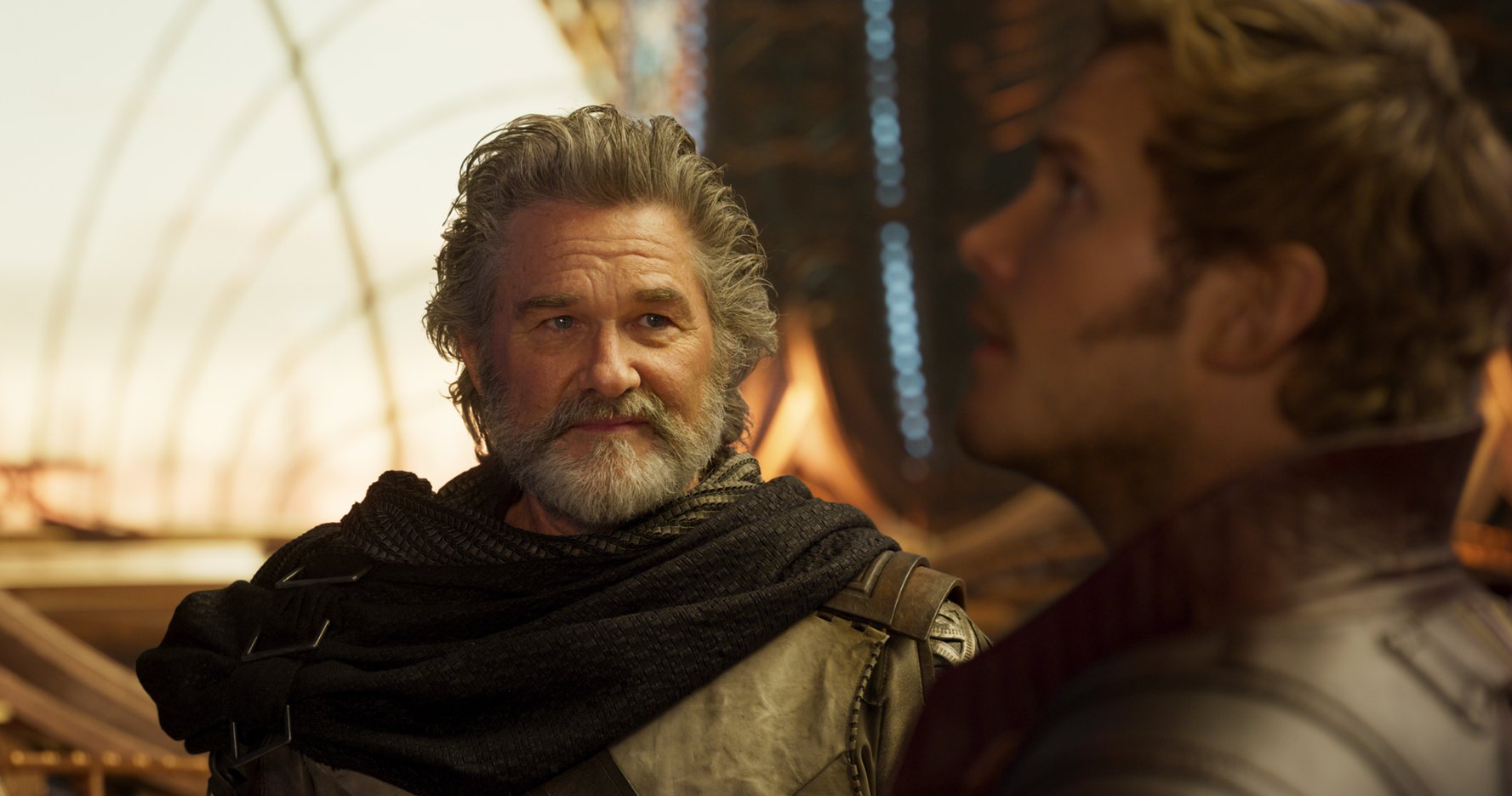 What they trailer of the movie gave away that this time around we are going to find out the true heritage of Peter Quill, which was going to be Ego the Living Planet, played by Kurt Russell. But as the first trailer itself gave it away so easily, people thought that it was just a front to hide the true suspense of the movie. But not only did he turn out to be the true father of Quill, he turned out to be a freakin’ Celestial, the big bad of the movie! 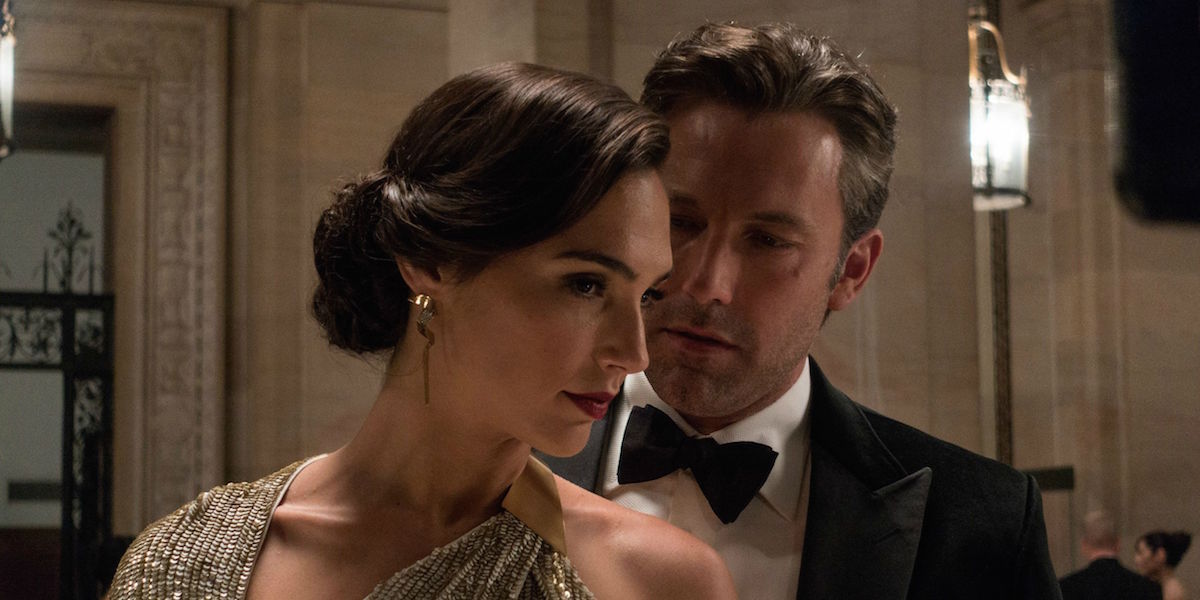 Wonder Woman was one of the best movies of this year, and it was set in the times of World War 1, is a prequel to the rest of the DCEU. As the trailers showed that it had some scenes of the present times as well, people thought that the movie will have something big showing a connection t the rest of the DCEU. Since Ben Affleck was once spotted around the sets of Wonder Woman, it was believed that he might have a cameo to play in the movie. But, the movie only had Bruce Wayne sending Diana her old photo.

Dom goes rogue to save Brian and Mia – Fast 8 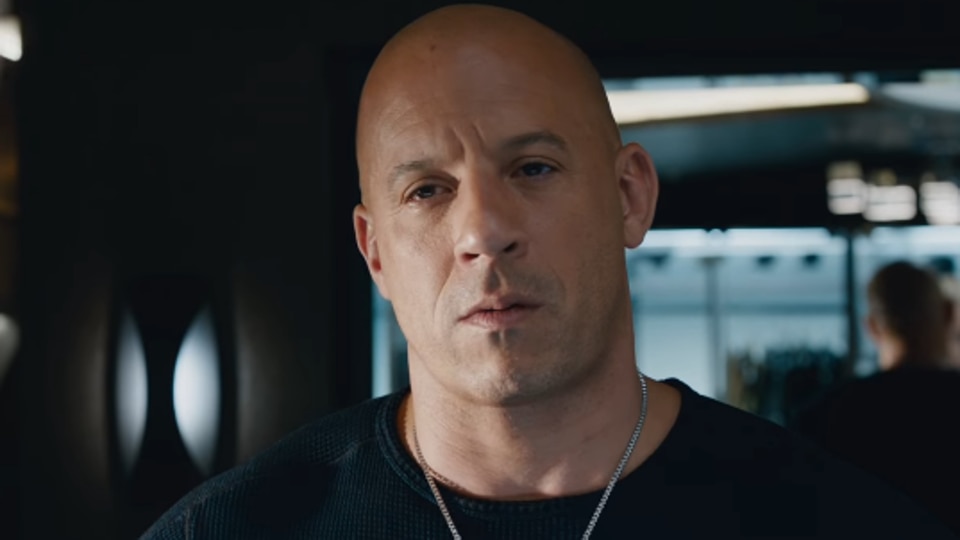 The trailers of The Fate of the Furious had given up that this time around, the team will have to face their biggest competition ever, Dominic Toretto himself. It was believed that Dom turns bad because he was persuaded to do so, in order to save Brian and Mia who might have gotten into some kind of danger. But, the movie had an even bigger reveal for us as Dom goes rogue to save his baby, who was later on named Brian.

The first John Wick movie was not too big on the plot as an ex-hitman returns to his old violent life in order to take revenge from the people who killed his dog. People thought that it was going to be similar in the sequel as his new Dog is going to die yet again. But actually, everything in John’s Life ended except his Dog! 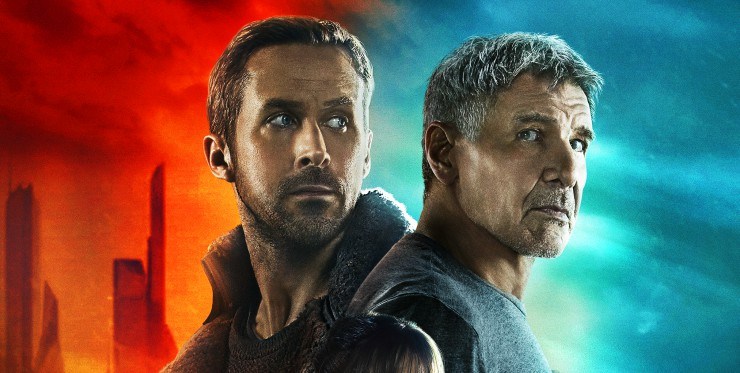 As Deckard was the old Blade Runner, people thought that he was going to die at the end of the movie, passing on the mantle to Ryan Gosling’s Blade Runner K. But the movie had totally opposite events as K is presumed to be dead at the very end of the movie and Deckard survives by faking his own death. 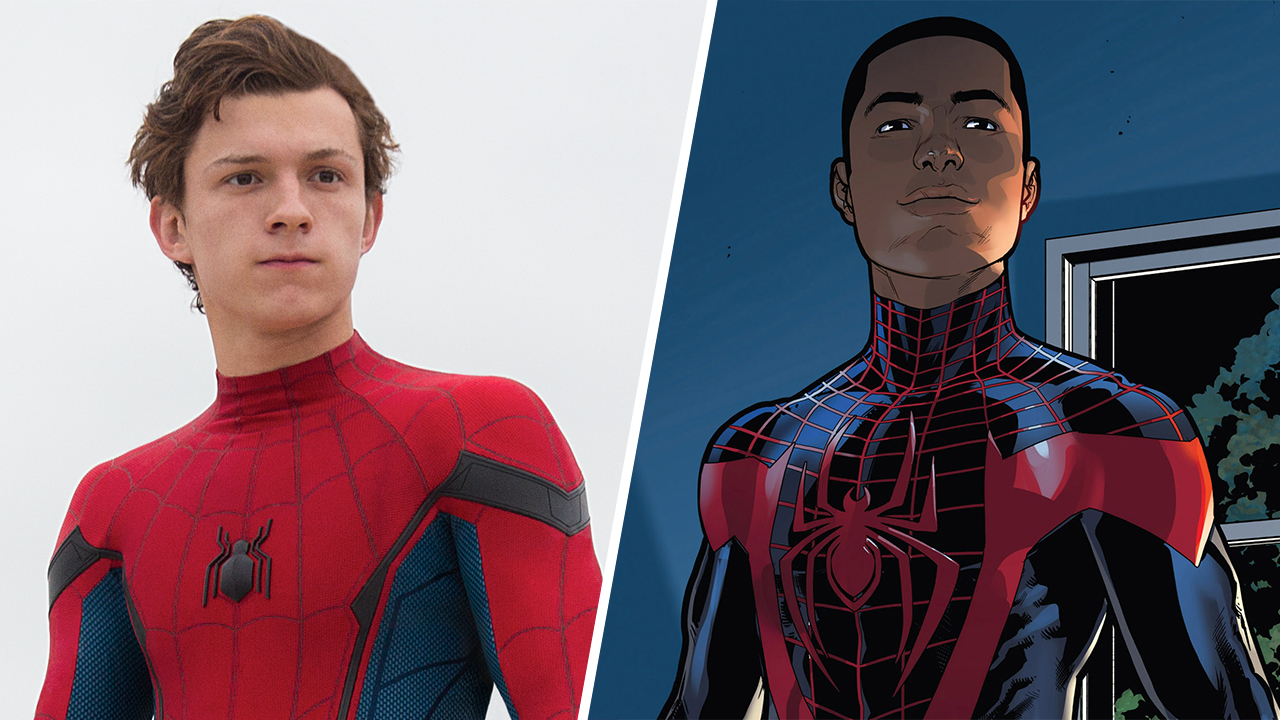 People thought that somewhere around the movie, we are going to see Miles Morales show up, setting himself to appear in the sequels. But instead, the movie had Donald Glover playing Aaron Davis who turns out to have a nephew who is Morales setting up for him to show up in Homecoming two.

The fans predicted that Thor will die at some point in time in the movie at the hands of Hela and will be sent to literal hell from which he will have to escape. But in reality, Thor survived the entire movie, and there is no such thing as Hell whatsoever. Hela is just the name of the Goddess of Death. 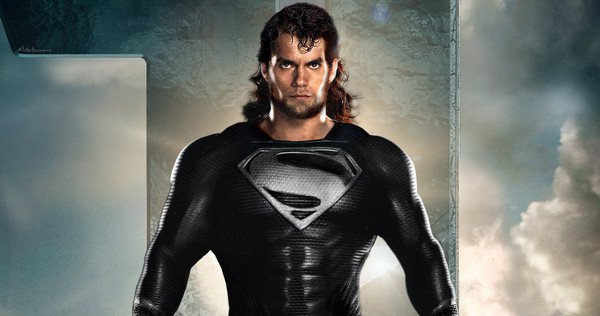 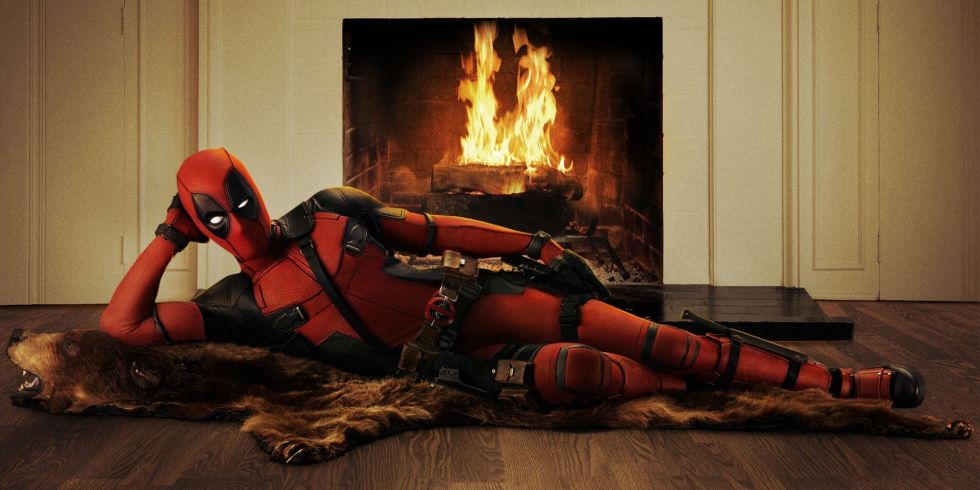 Spider-Man: Far From Home Trailer 2 Has Arrived & It’s Beyond Amazing 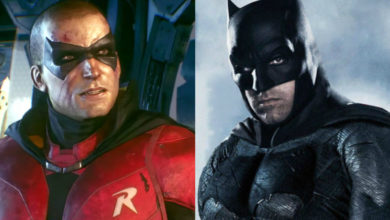 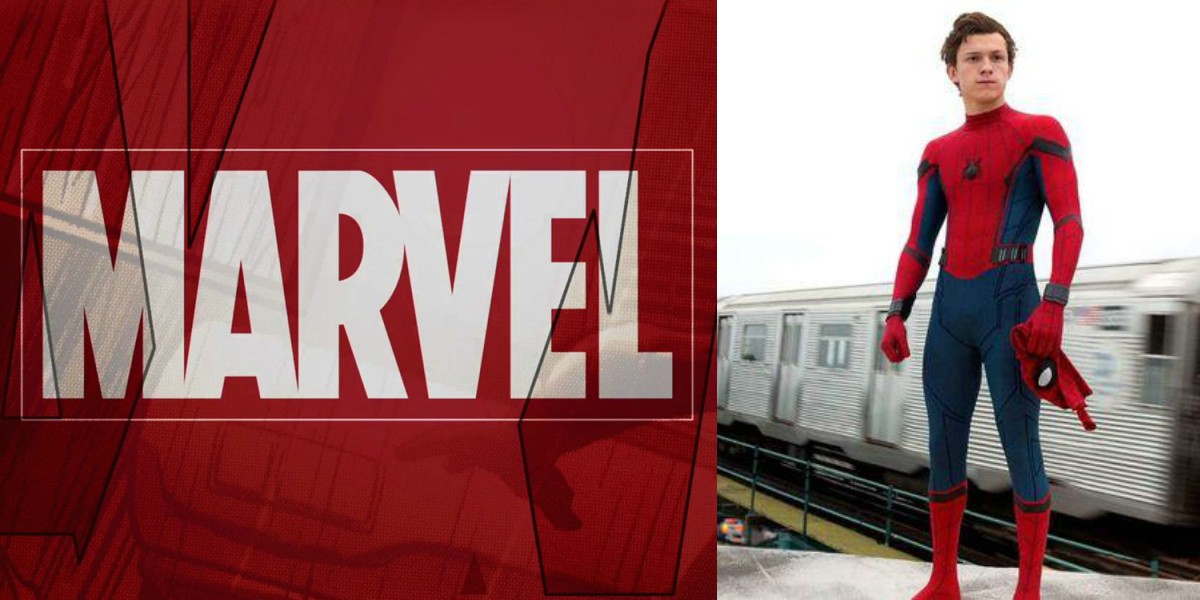