Harry Potter is probably one of the most famous fictional characters in the world of literature. We have followed the boy wizard through 7 books and 8 films and we are not even close to letting him go. As a character, Potter is so successful because of how easily teens and young adults can relate to him. He just shows us that even though he is a wizard he makes mistakes like any other kid and is not perfect. These are some of the mistakes that Harry and his friends made that could have got them expelled from Hogwarts if they didn’t have so much luck: 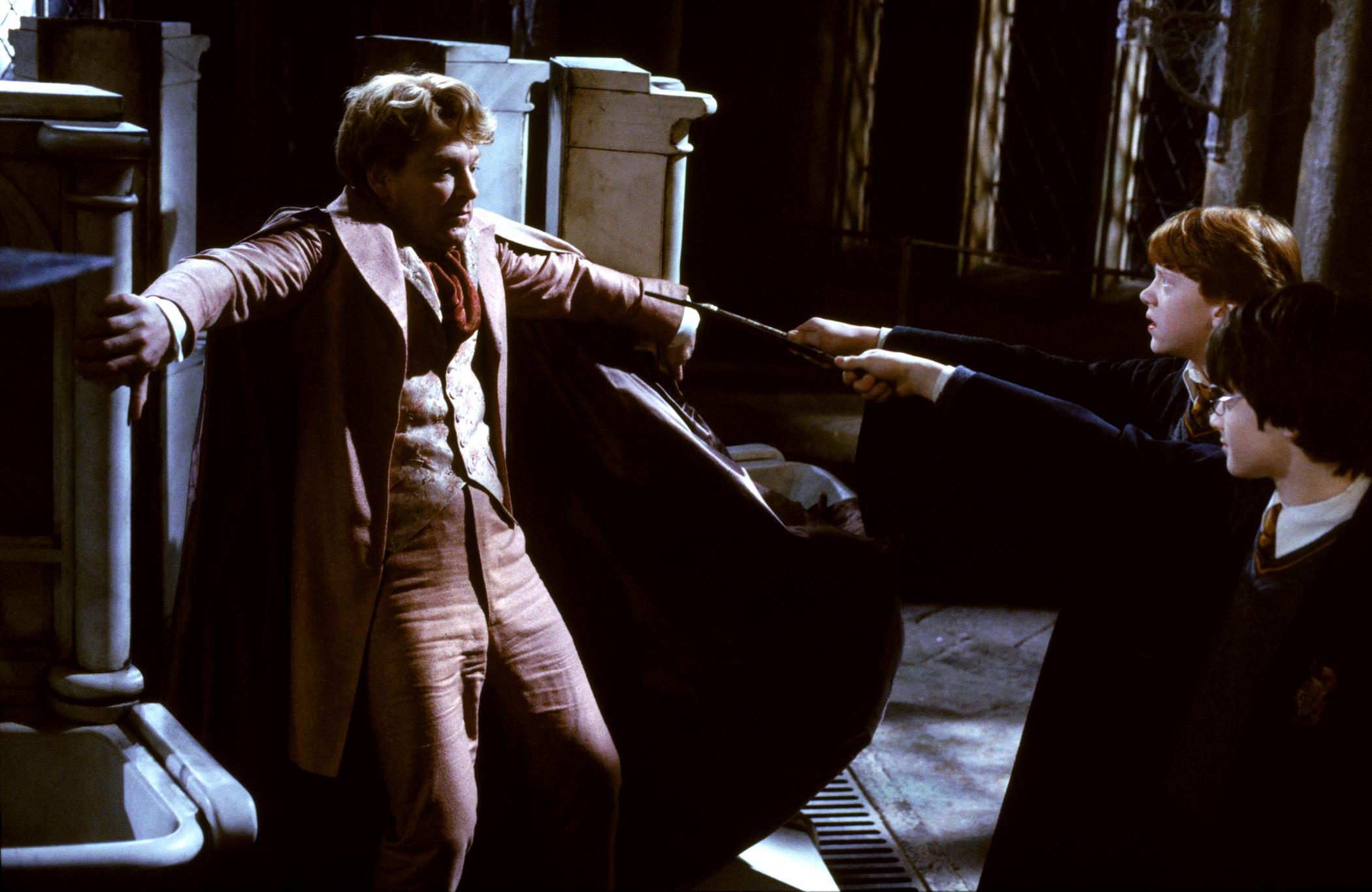 Remember the phony professor Lockhart? This point is about him. We all know that Lockhart was just a fraud whose accomplishments were nothing but the efforts of other wizards who he deceived. Even though Lockhart’s reality wasn’t known to everyone still all the teachers were suspicious of him maybe that is why Harry got away with threatening him at wand point at the end. 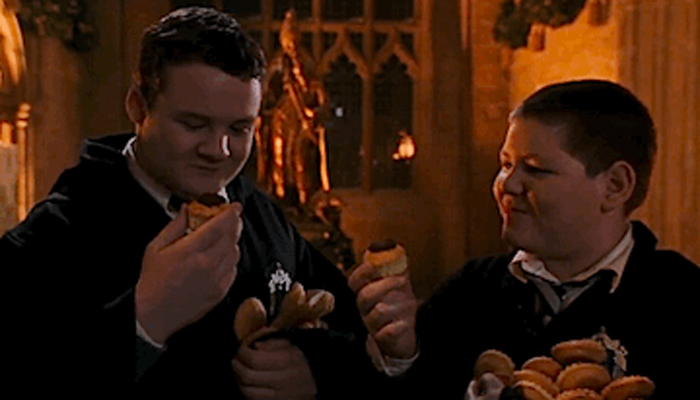 In the Chamber of secrets, Hermione comes up with a plan to drug Crabbe and Goyle and then using their hair for the polyjuice potion so that Harry and Ron could take their forms to interrogate Draco. There are too many things that are wrong with this whole thing and could have been reasons enough to get the whole trio expelled. 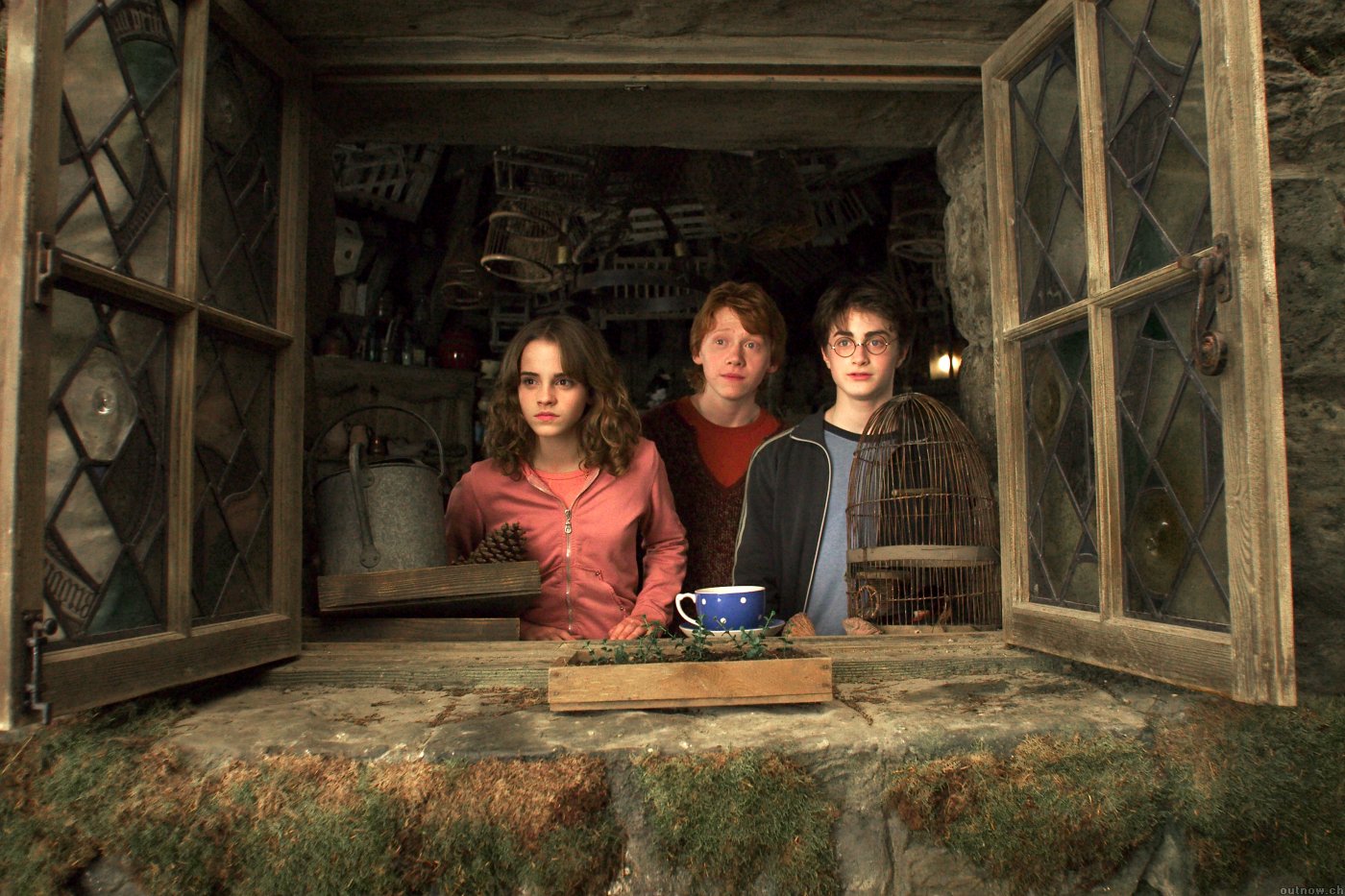 Since the first year Harry, Ron and Hermione started visiting Hagrid after school hours even though it wasn’t allowed. They sneaked out of the school numerous times and went to Hagrid’s hut. They only got punished in the first year when they were caught because of Malfoy and were given detention. Still they kept sneaking out after hours and never got punished again.

7. Going to Hogsmeade without permission: 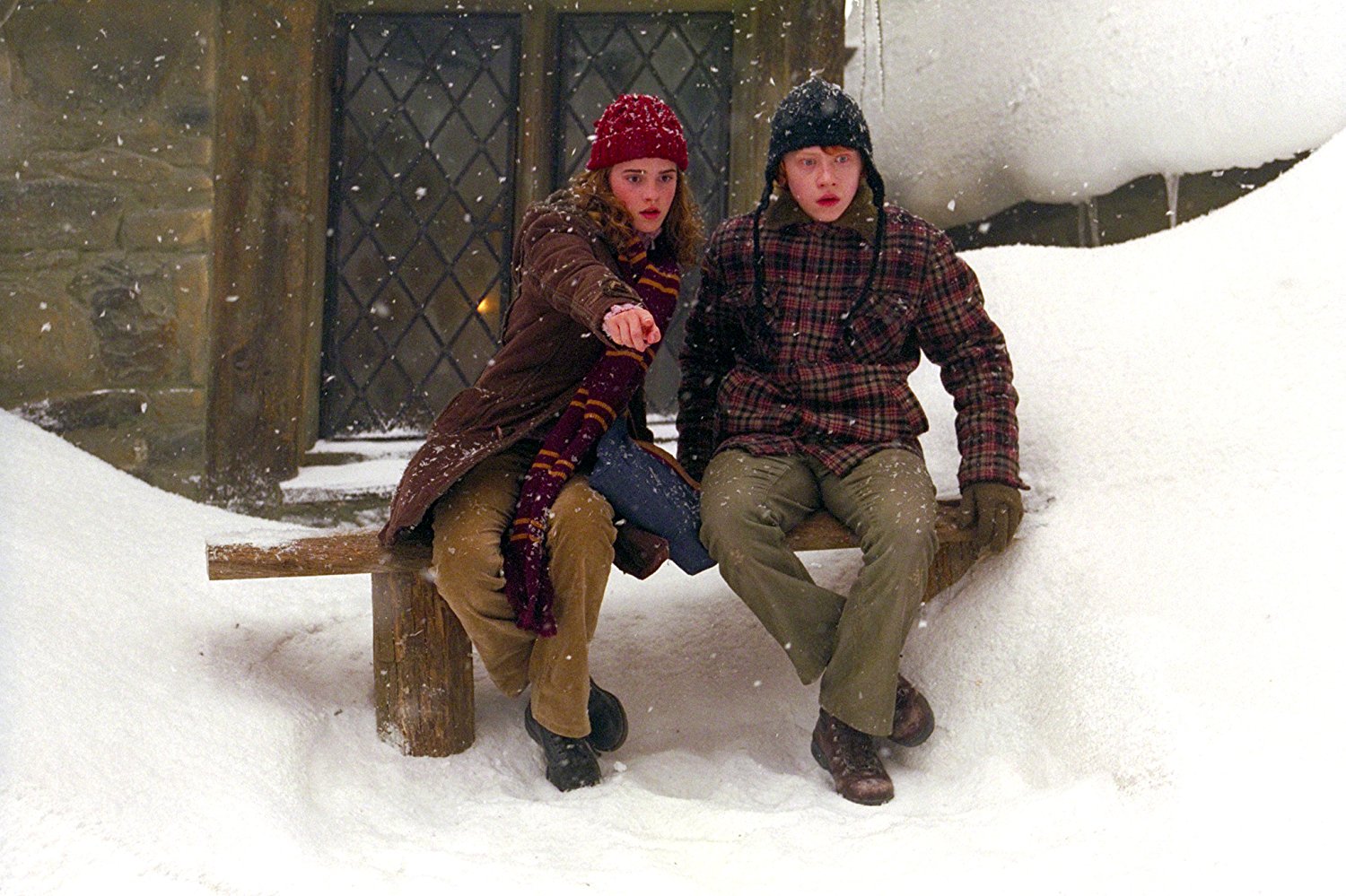 In the third year, Hogwarts students were eligible to go to Hogsmeade trips but Harry wasn’t allowed because his guardians never signed the permission form. It is obvious that he must have felt left out and wanted to go out with his friends which is why he used the invisibility cloak and marauder’s map to sneak into Hogsmeade village to have fun with his friends. Still, this was risky and he could have been in trouble for it. 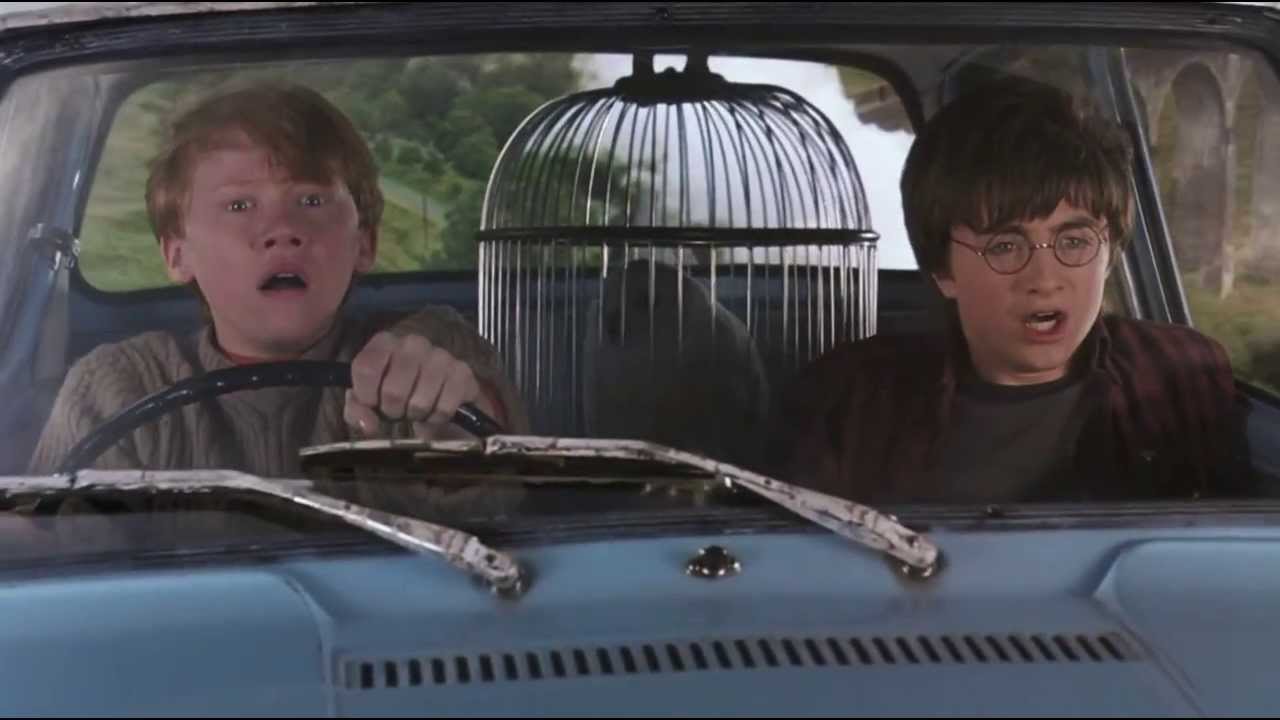 The Ford Anglia did a lot of crazy stuff in the Chamber of secrets and nearly got Harry and Ron expelled. At the beginning of the second year, Harry and Ron missed their train to Hogwarts and Ron came up with the plan to use the flying car to reach Hogwarts. The plan wasn’t smooth as the car had some technical difficulties on the way which nearly killed the two and also exposed them to some muggles. Professor Snape later pointed out to Harry and Ron that they could be expelled but Dumbledore came to the rescue! 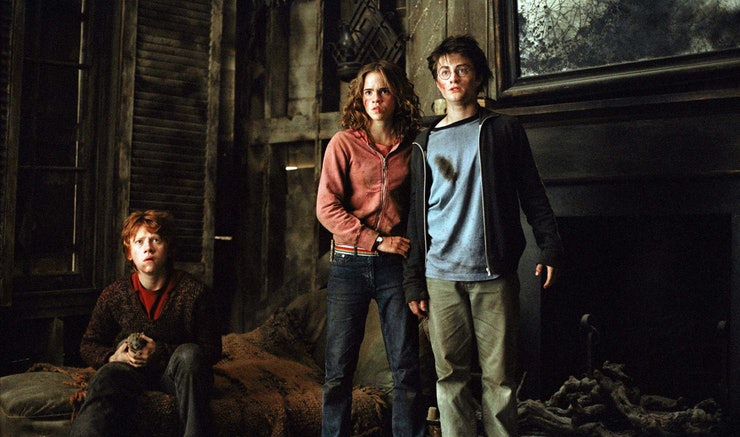 Harry’s third year at Hogwarts was very emotional and overwhelming as he found out that he still had a family member alive and who really betrayed his parents. In the scene inside the whomping willow which is probably the best scene of the movie, Snape enters the frame thinking he was saving the kids from a mass murderer and his partner. Harry hexed him because he needed to know the truth without Snape’s interference. Harry attacked his own teacher and that can get you expelled no matter which school you go to.

4. Blowing up his Aunt Marge: 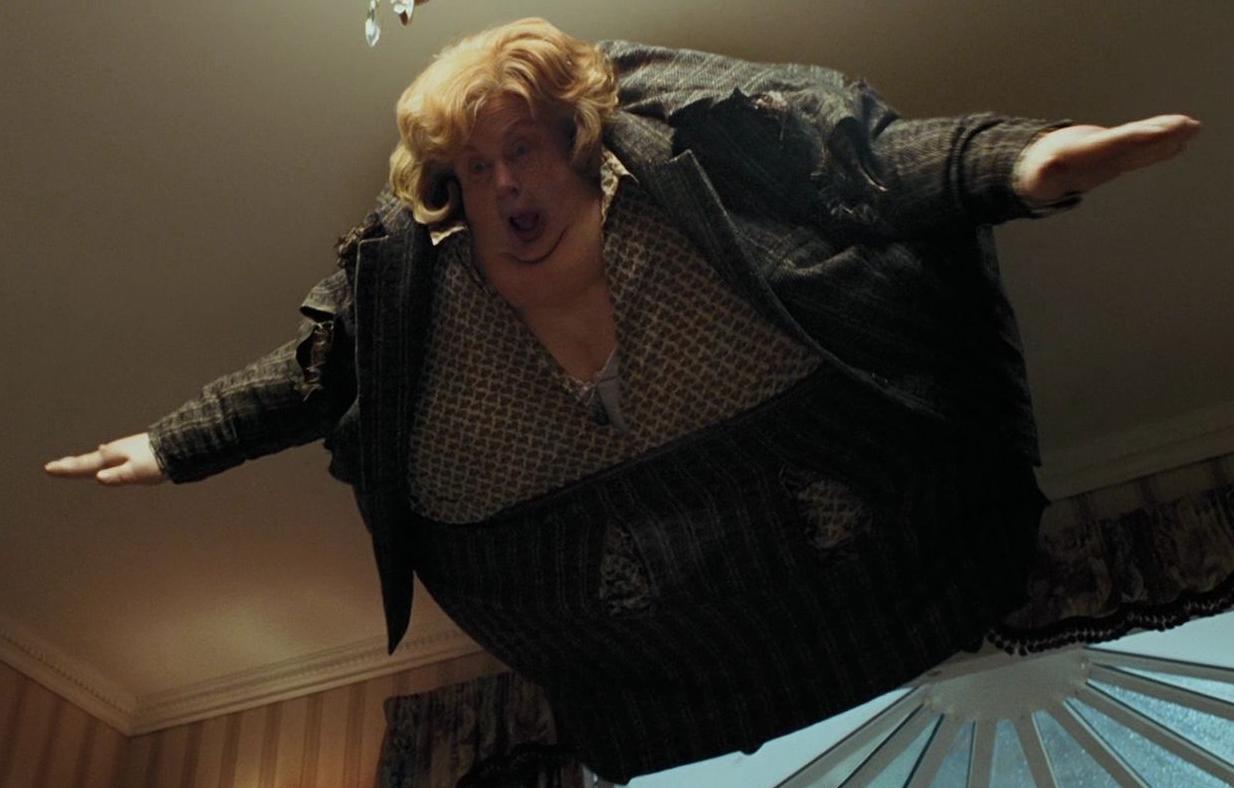 Another one of Harry’s underage use of magic in his third year is when he blew up uncle Vernon’s sister and she hovered over the city. This was obviously an illegal thing and Harry got away only because the ministry was at his side at the time and sympathized with him because of the Sirius Black threat. This wasn’t just an act of underage wizardry but a clear indication that Harry couldn’t control his emotions and magical powers at the time. 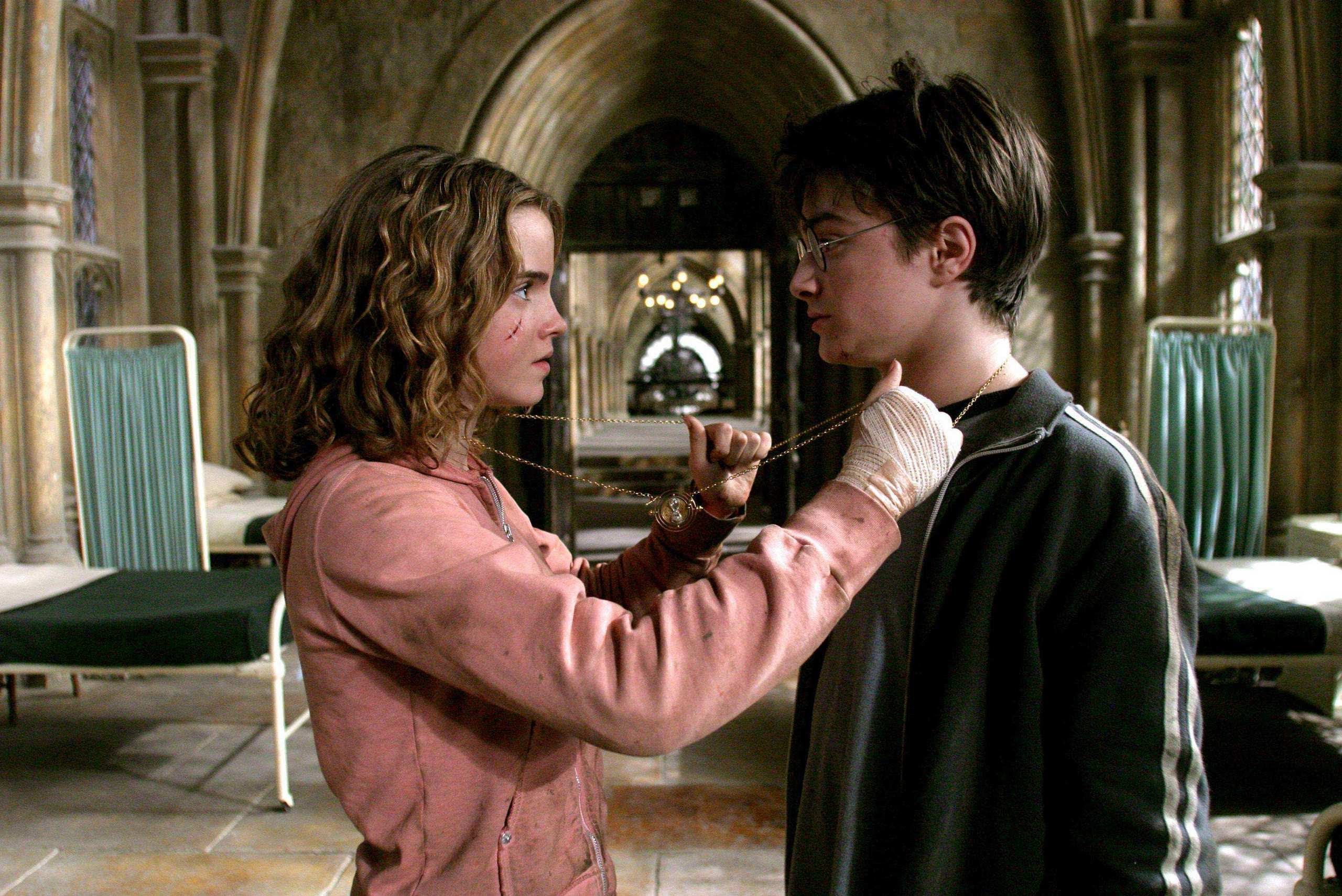 Hermione explained in the third book that meddling with time was a dangerous thing and that bad things had happened to wizards who had done it. So giving school kids a time turner doesn’t seem like the best idea right? So at first Hermione used it for pretty harmless stuff like attending more classes but later she literally used it for stuff which will be discussed in the next point. Overall using this magical device in school is definitely risky and could get you expelled.

Another crime committed by Harry and friends is the release of Sirius Black and Buckbeack who were both charged with death penalties in Prisoner of Azkaban. This was crucial to the story and these two are one of the most loved characters of the series but think about the risk. If caught Harry and Hermione would have been expelled right away. 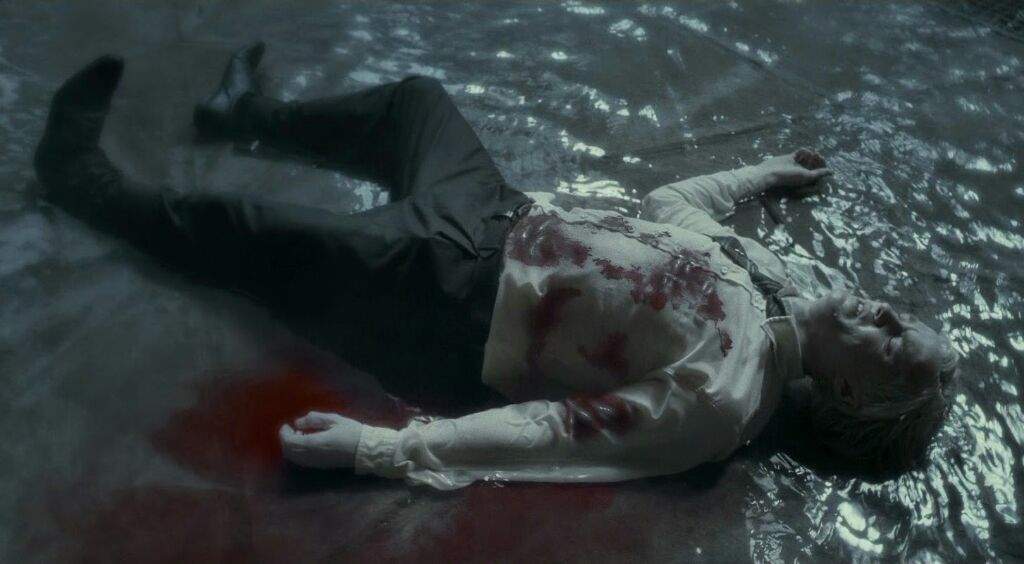 Using a spell that you don’t know anything about, not even the effect it can have on your opponent is the stupidest move! Yet Harry did it in his sixth year at Hogwarts when he should have known better. If we think about it expulsion from school would not have been the worst thing that could have happened if Harry was caught and Snape hadn’t arrived on time. Harry wanted to injure Draco but he did not want to kill him on the spot which is why using this spell was ridiculous.

Don’t Miss: 10 Most Incredible Superhero Fights In MCU And DCEU 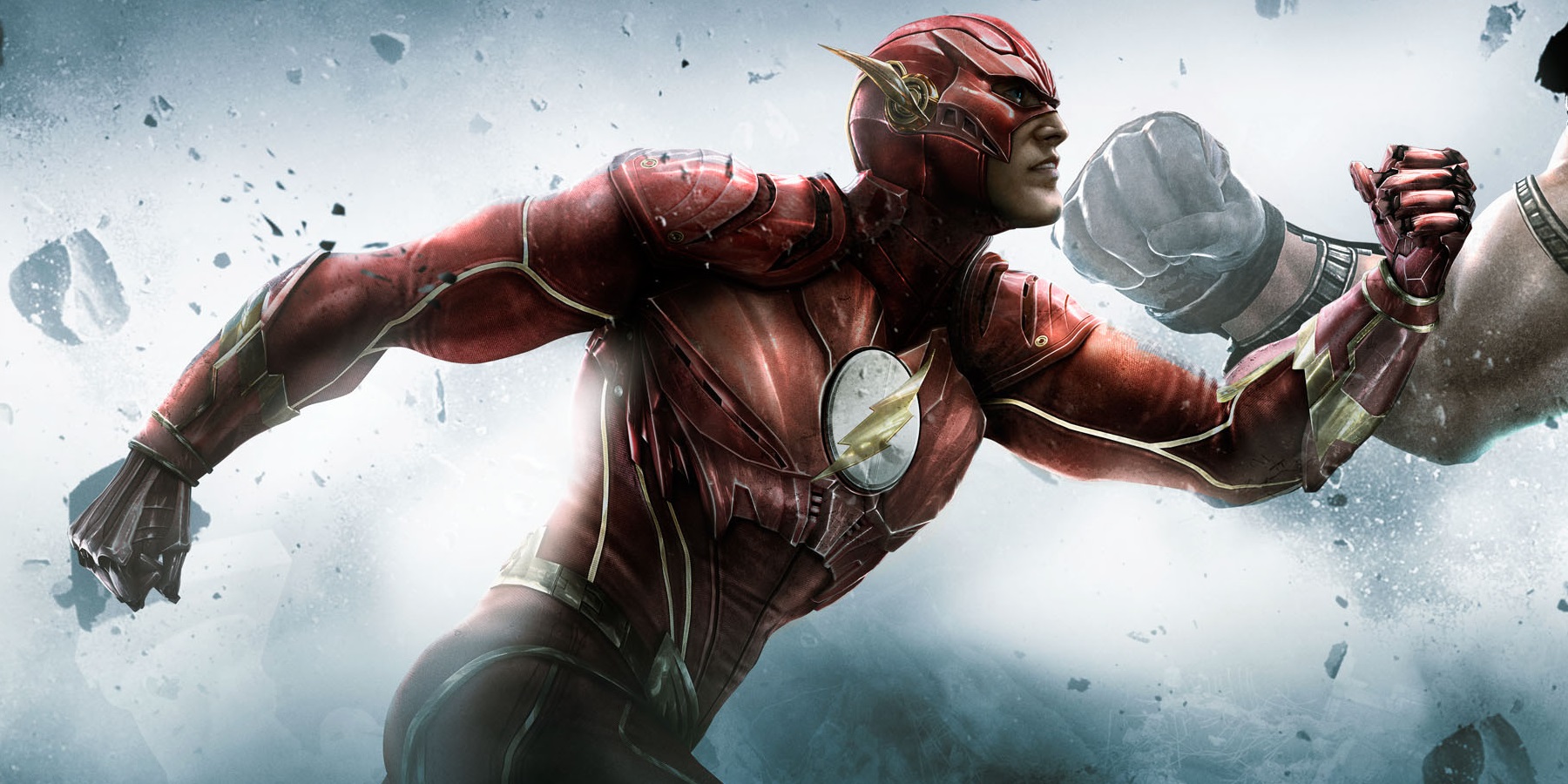 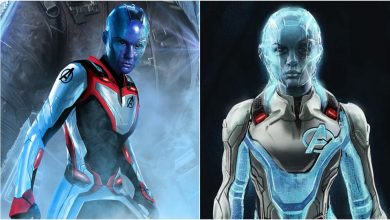 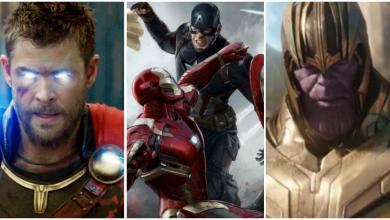