The Oscar-winning actress Brie Larson (Room, 21 Jump Street, Rachel in Community TV series) is confirmed to play the iconic female superhero Captain Marvel as part of the Phase 3 of Marvel cinematic universe. There is a standalone movie in the works which is based on Captain Marvel, its screenplay will be written by Meg LeFauve and Nicole Perlman (of Guardians of the Galaxy fame). In the recent press junket for Thor: Ragnarok, Kevin Feige was asked where Carol aka Captain Marvel has been all these years during Battle of New York, Age of Ultron, Civil War etc. and why she has never met a single Avenger till now. To this, Kevin Feige said, “she’s been out there”.

He is clearly indicating outer space. It could be “The Quantum realm”, an idea first introduced in Ant-Man, further explored further in Doctor Strange will be featured in Captain Marvel solo movie.

The solo movie will be an origin story of Captain Marvel set in 1990’s where Skrulls are the big baddies. Carol Danvers is an airforce pilot who met with a major accident that led to her DNA getting mixed with an alien which gave her super-strength. Captain Marvel is also famous for being a female superhero who aggressively fight for equal pay for women. The concept art of Marvel’s Skrulls was unveiled at SDCC 2017 and it’s a better look at what can we expect from the big villains of Captain Marvel movie. The artist concerned himself didn’t know that his art will be exhibited at the Comic-Con, at first he thought there is some sort of leak but then it was officially revealed to the fans at the event.

Jerard Marantz, the artist, then shared the art on his Instagram page. He has also worked on the designs of Captain Marvel with fellow artist Andy Park. He is honored to be part of the project. The pictures of Skrulls are closer to comic-books which is a good thing. Marantz mentioned a Super-Skrull named Kl’rt who possess the combined powers of the Fantastic Four. James Gunn clarified that there are some specific Skrulls whose rights are with Fox. They first appeared in the comic-book scene in the issue Fantastic Four #2 created by Jack Kirby for the Marvel comics. So how will Captain Marvel be able to overcome the threat of terrifying Skrulls who are very powerful to beat. Well, according to MCU Exchange, the ancient warrior Kree will have a major role to play. It says “the film will absolutely include the Kree hero Mar-Vell.” There was a rumor that Mar-vell would be Peter Quill’s lost father but James Gunn debunked the rumor and revealed Ego The Living Planet as the Star Lord’s father.

Kevin Feige confirmed at Comic-Con 2017 that Kree-Skrull war will be featured in the movie. The story is set in the 1990’s so Mar-Vell’s presence on Earth could tie into this story as this decade has never been explored before in the MCU. He could assume the identity of Dr. Walter Lawson whom he saw die tragically in a car crash on his way to Florida where he meets Carol Danvers for the first time where she is the security chief. The movie is expected to go into production from January 2018 and filming will take place in California instead of Atlanta, Georgia where most Marvel films have been shot. It is directed by Anna Boden and Ryan Fleck, script written by Geneva Robertson (Tom Raider) and will hit theatres on March 8, 2019. 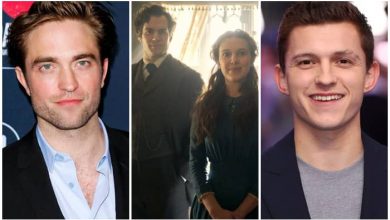 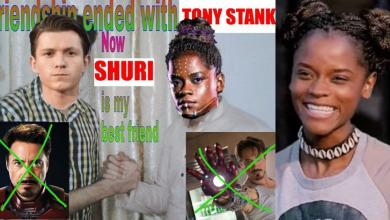 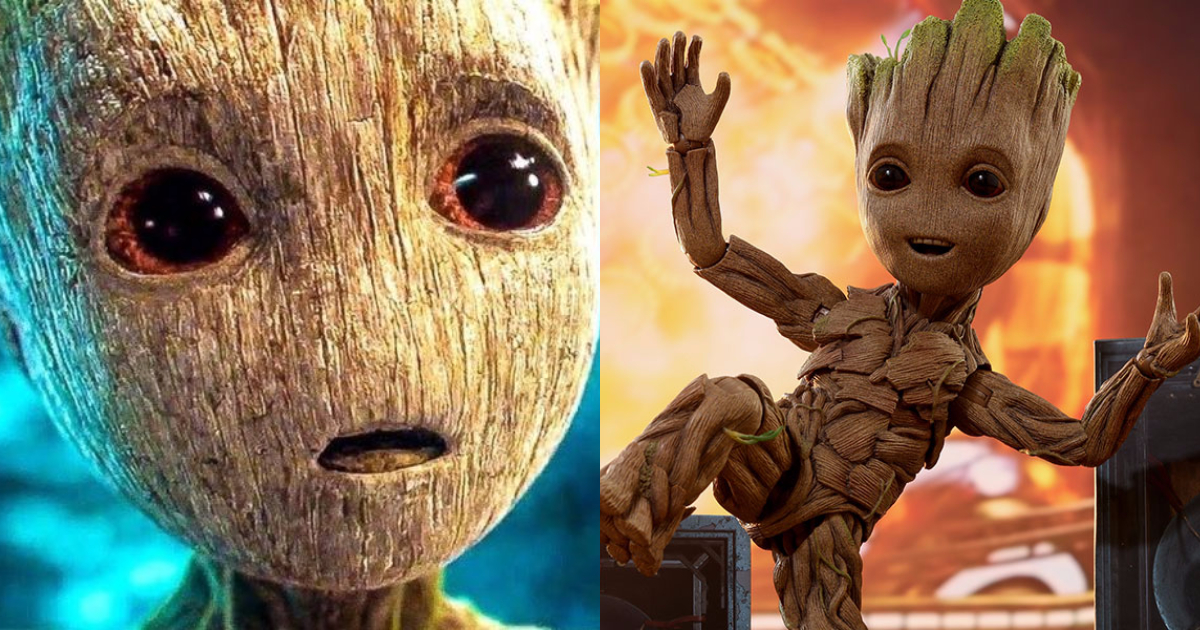