Justice League has now hit the theatres and the reaction from the fans are amazing. The movie is really great according to the fans and each and every moviegoer whether he/she is a comic book fan or not is coming out having a good time watching the movie. But, while watching the movie, we noticed that there are some things similar to this story, things similar to none other than Marvel’s The Avengers. Here is a list. 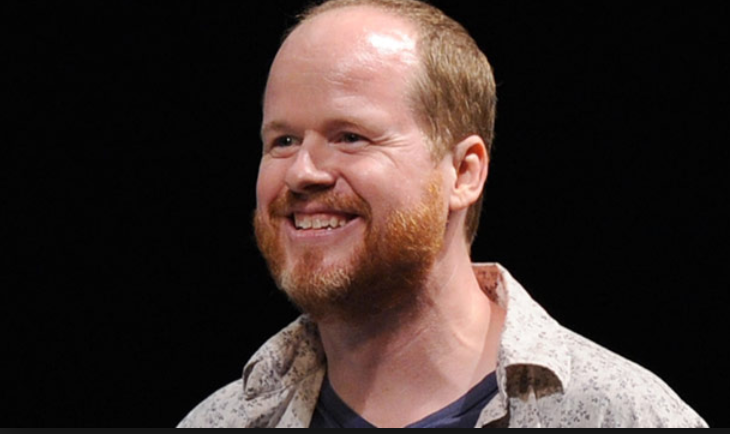 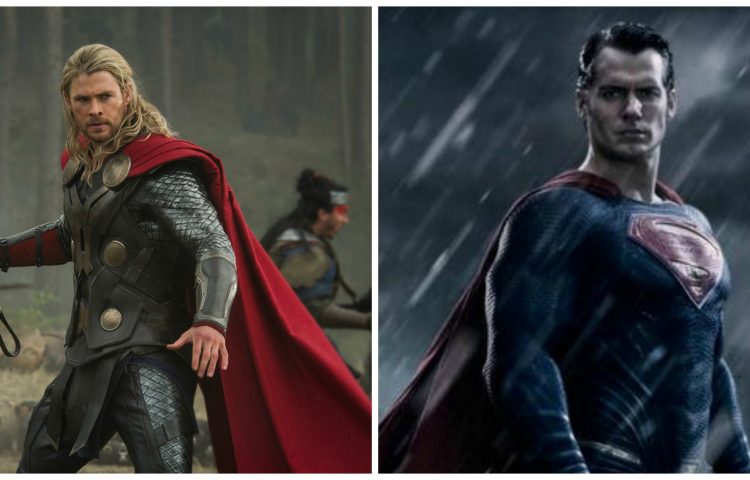 2. Both the movies began with Earth being defenseless against extra-terrestrial attacks as recently a God-like character just left the planet. (The characters being refered here are Superman and Thor.)

3. The villain who has a horned helmet has arrived to steal a magic cube, a cube which has the power to wipe out to entire planet! This cube has been hidden on Earth for Thousands of years. (Steppenwolf and Loki come for the Mother boxes and Tesseract respectively). 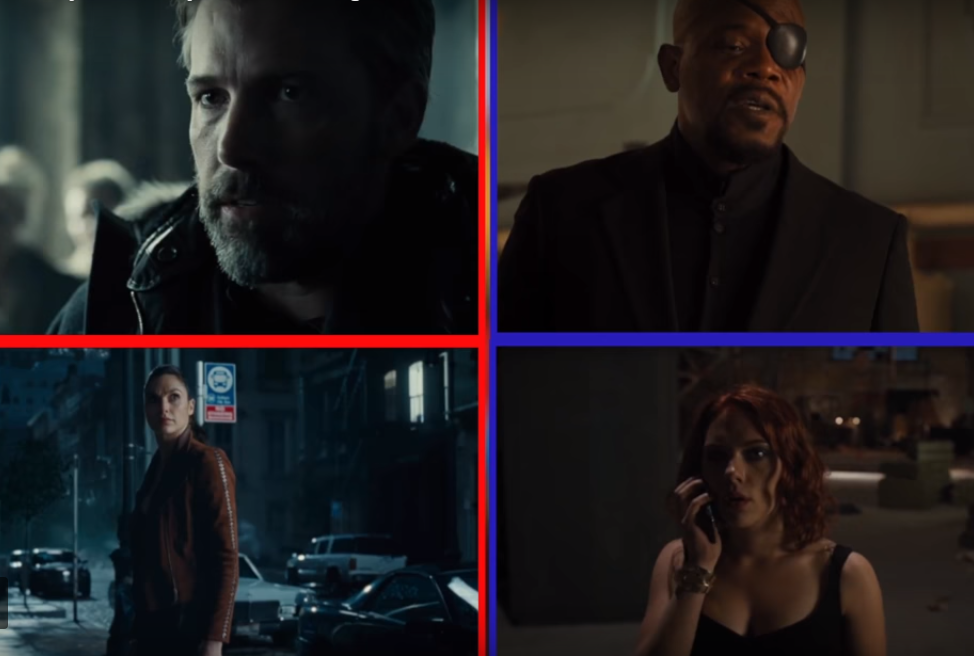 4. A man and a woman then recruit heroes for fighting against the upcoming threats. The man recruits a Super-powered being while the Woman recruits a hero who considers himself a monster. (The men referred to here are Bruce Wayne and Nick fury. The women, Diana Prince and Natasha Ramanoff. The super-powered beings, Aquaman and Captain America, and the ones who consider themselves as a monster, Cyborg and the Hulk.) 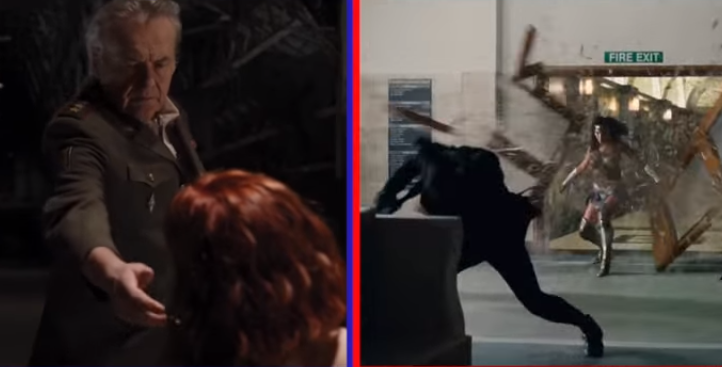 5. Both the women referred to in the above point disrupt military groups with evil agendas at the beginning of the movie. (Wonder Woman and Black Widow)

6. Both the characters who consider themselves as a monster come out of hiding and join the team in order to locate the space cube. (Victor Stone/Cyborg looks for the Mother Box and Bruce banner looks for the Tesseract) 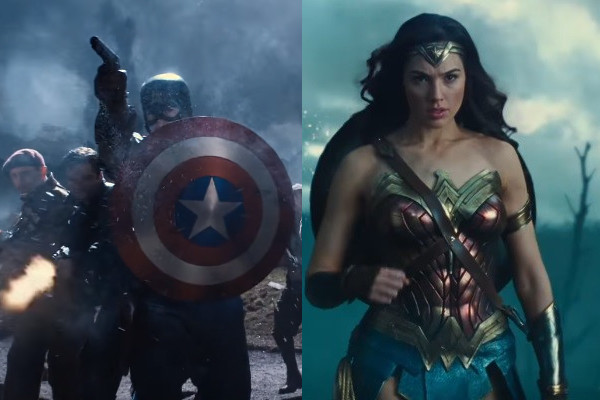 7. Both these teams have characters who in the past have fought in the World War and later in the movie, lead the team from the front. (Wonder Woman and Captain America)

8. One of the heroes in the teams has abilities that are integrated with technologies and they both also have a light in their chest piece that shines through their shirt. And both of the use holograms to learn about the other heroes. (Cyborg and Tony Stark/Iron Man)

9. The action first kicks in when the villain takes hostages and the heroes unite/assemble for the first time in order to deal with the villains and save the people who are taken as hostages. 10. One of the heroes in the teams is a God who has ancient ties to the threat that the team is currently facing. (Wonder Woman and Thor)

11. Two of the top characters of the team disagree about how to pursue the upcoming threat and their friendship is stretched to its limits. (Diana Prince and Bruce Wayne get caught up in an argument, and so do Steve Rogers and Tony Stark) 12. About halfway into the movie, the strongest member of the team goes rogue and the rest of the team members gather together in order to fight him. (Hulk and Superman go rogue for a while).

13. After this, when the team is not at full strength, the big bad with the horned helmet leads an army of mindless creatures to invade the earth. (Steppenwold and Loki lead the Parademons and Chitauri to invade Earth)

14. One of the members of the team has to penetrate through the energy field of the cube in order to stop the climactic battle. (Cyborg works on the Unity Mother Box and Black Widow works on Tesseract in order to close the portal) 16. As it turns out, both these horn-headed villains of these movies serve a larger threat, a powerful space dictator with a craggily face. (Steppenwolf serves Darkseid and Loki serves Thanos)

17. And finally both the movies have two post-credits scene, one which is funny and one which sets up the sequel of the movie. (The Race Between Sups and Flash and the shwarma scene are funny, whereas, the Legion of Doom and Thanos’ reveal set up the future movies)