We are just days away from the worldwide release of DCEU’s Justice League but first reactions from notable places which hosted screenings have begun to arrive. And it’s a mixed reaction which is not good news for DCEU. After Man of Steel, Batman v Superman: Dawn of Justice, Suicide Squad not performing to the best of their potential and failing to set the cash registers ringing, the Justice League was supposed to be a massive blockbuster, a record-breaking hit which would have set the path forward for DCEU. 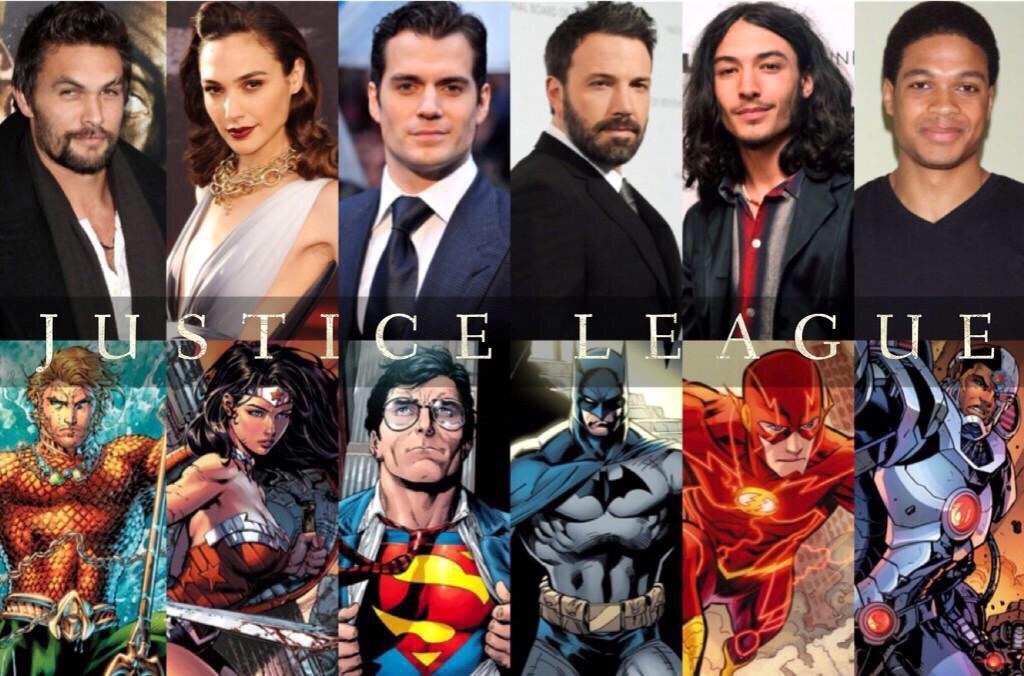 While the movie is yet to make an official release, the talks related to the future villains have already started taking place. Ezra Miller recently had an interview with USA Today and there he addressed the possibility of fighting one of the most interesting Justice League villains, Starro the Conqueror in the future movies. He said:

“Shout out to Starro the Conqueror and let him know we’re still coming for him, should he ever choose to invade Earth once again.”

“We’ll give him a sharp punch to the thorax.” 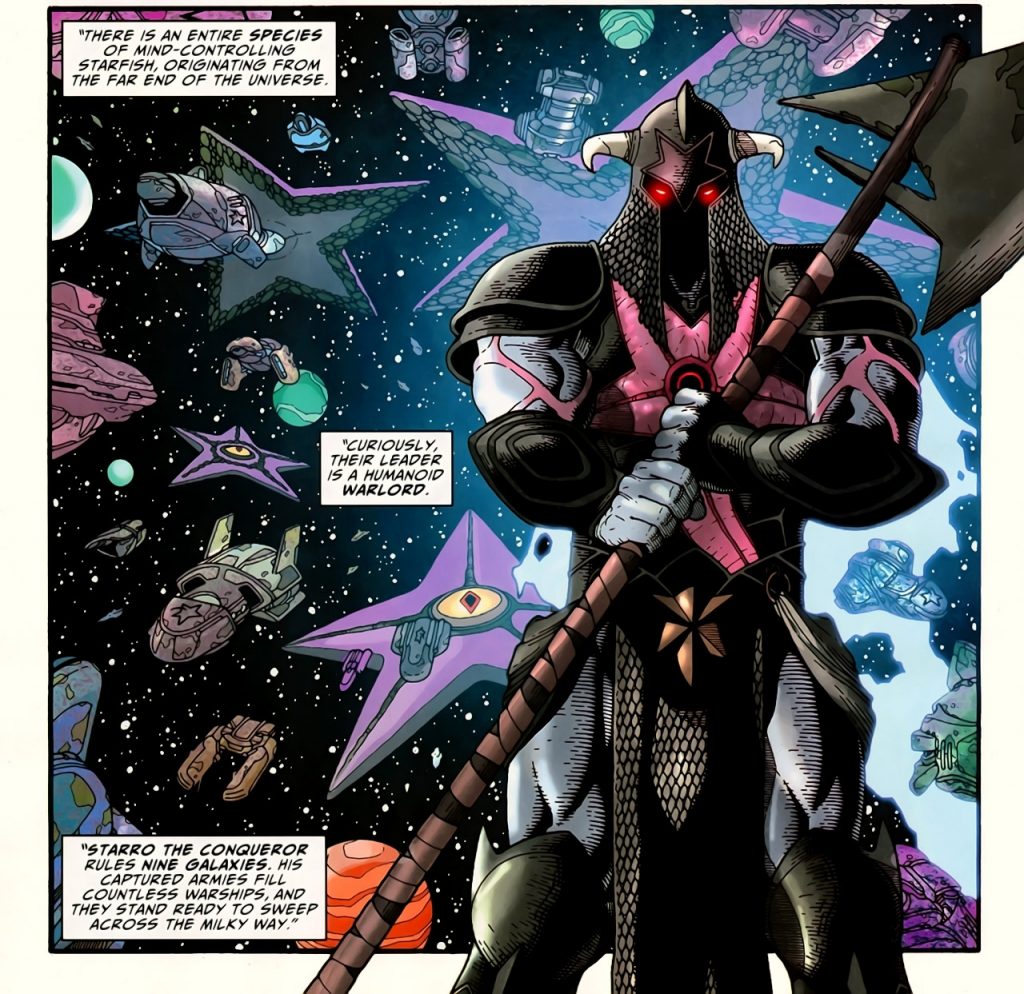 Starro the Conqueror may not be the most popular villain in the comics but he’s probably noteworthy. He was first introduced in Brave and the Bold #28, 1960. He belongs to a starfish-shaped alien species who tried to take control of the planet Earth but was ultimately stopped by the Justice League members including Wonder Woman, Flash, Aquaman, Martian-Manhunter and Green Lantern. But strangely, a portion of him regenerated to fight again in the future.

Although the possibility of having Starro as the future JL villain seems very unlikely as featuring such a CGI-heavy villain wouldn’t be the best choice. 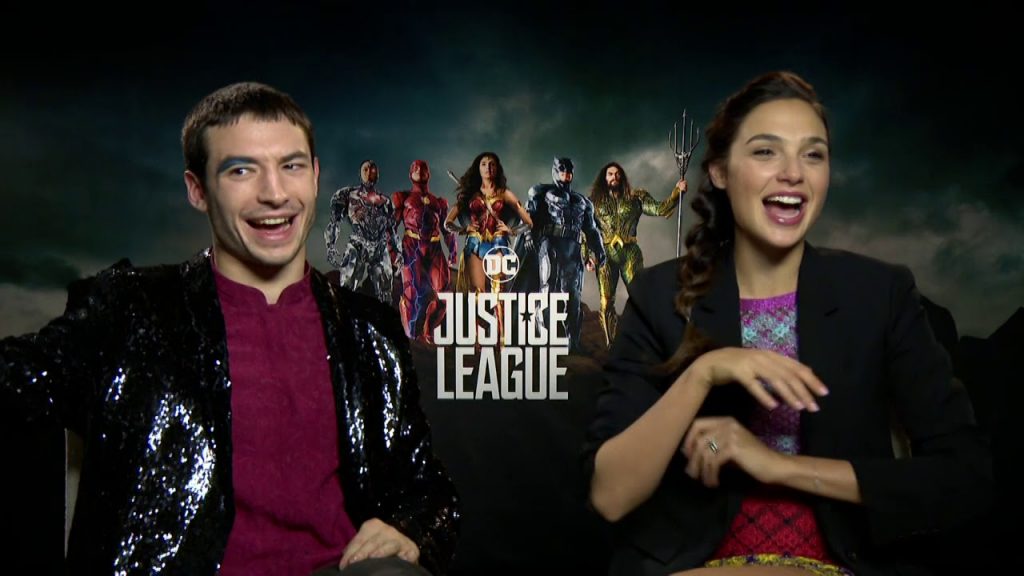 Earlier Gal Gadot and Ezra Miller, while having a discussion with Postmedia Network,  revealed their personal choices for the villains that they wish to go against in the next film.

“We don’t really know for sure, and we’re usually the last people to find out, but … each of the heroes in this movie has specific nemeses, and I think seeing some incarnation of the Injustice League (which includes Lex Luthor, Joker, Deathstroke and more) would be something that DC fans would be pretty stoked about.”

While Gal Gadot’s wishes to see Cheetah in the next part. She said: 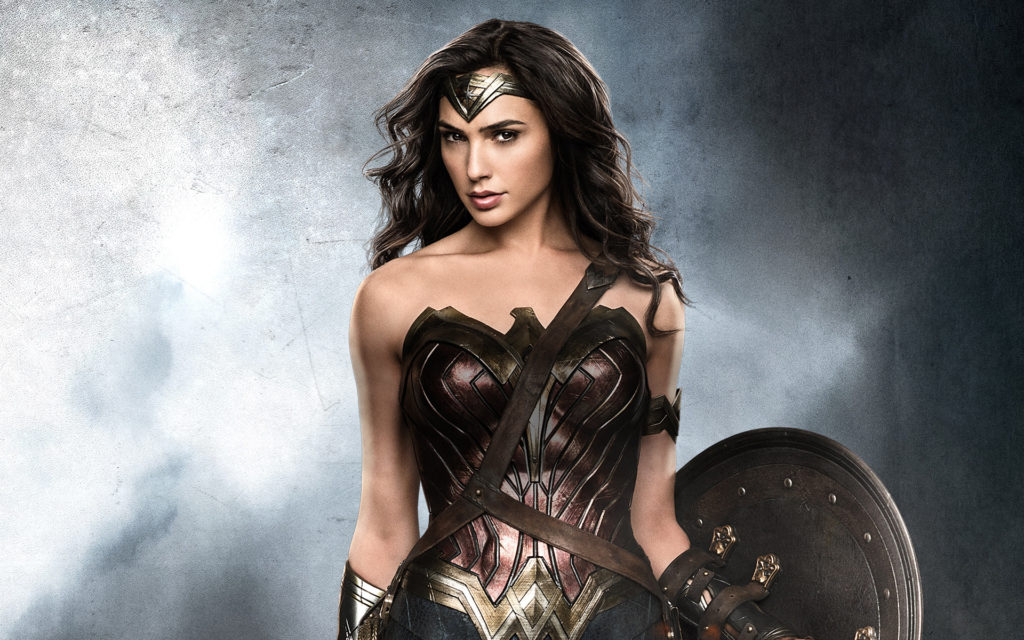 “There’s so many good villains in the DC universe, but I would love to fight Cheetah,” said Gadot. “She’s a girl and that could be very interesting.”

The first reactions to the movie are already out and they aren’t very favorable ones. The silver lining is Snyder and Whedon have got characters right and DCEU is improving. But the bad news is it fell way short of gigantic expectations, there is messy CGI, rushed stories, bad script, and shoddy execution. Here’s what Heroic’s Hollywood Nate Brail review said (which is one of the very positive ones): 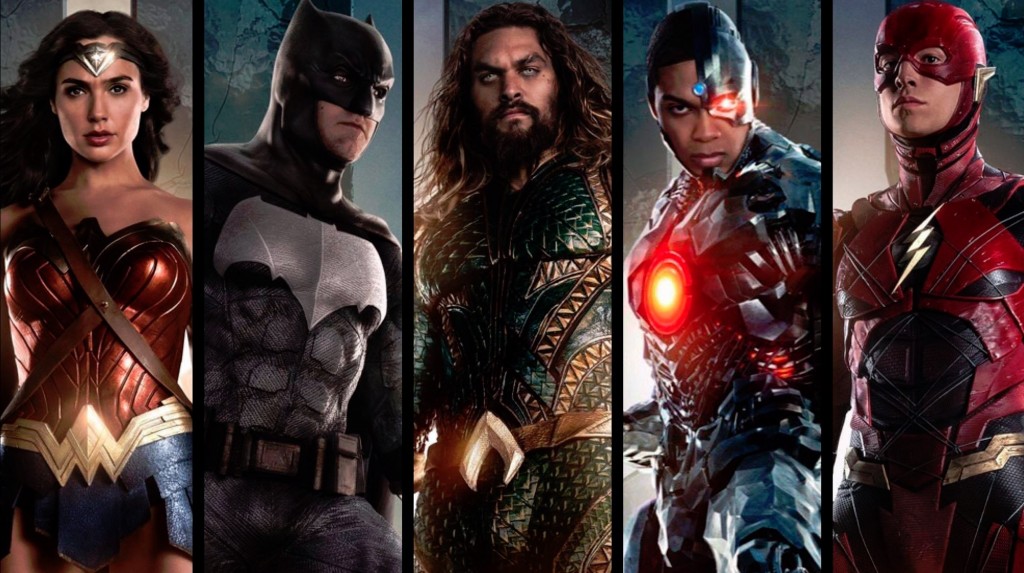 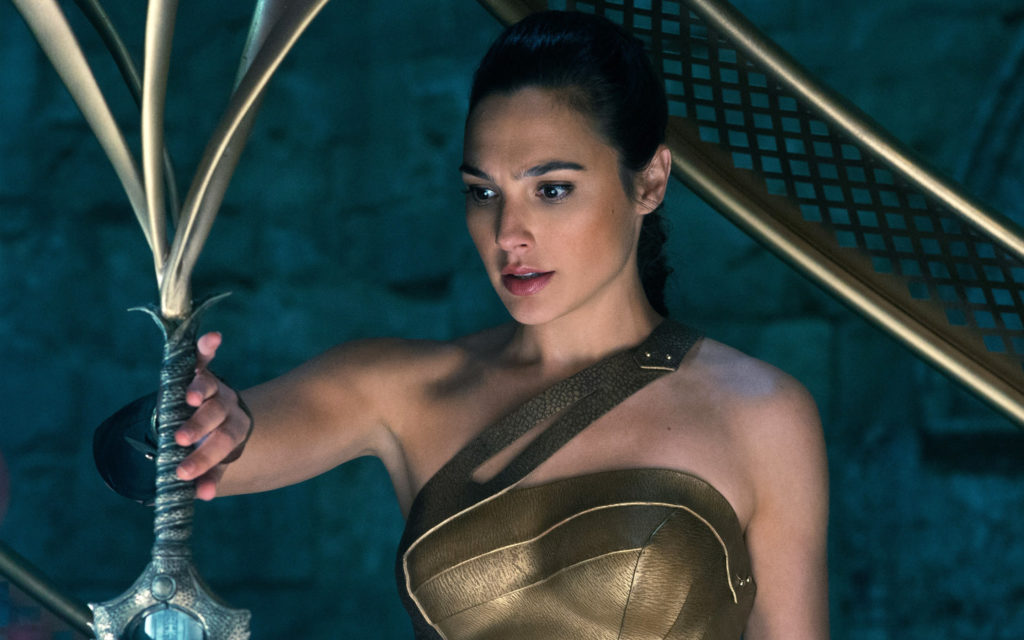 Let’s wait for November 17 to see for ourselves. Maybe we will like it. CHEERS!

Don’t Miss: Jason Momoa Reveals Who Would Win Between Aquaman And Wonder Woman In A Fight 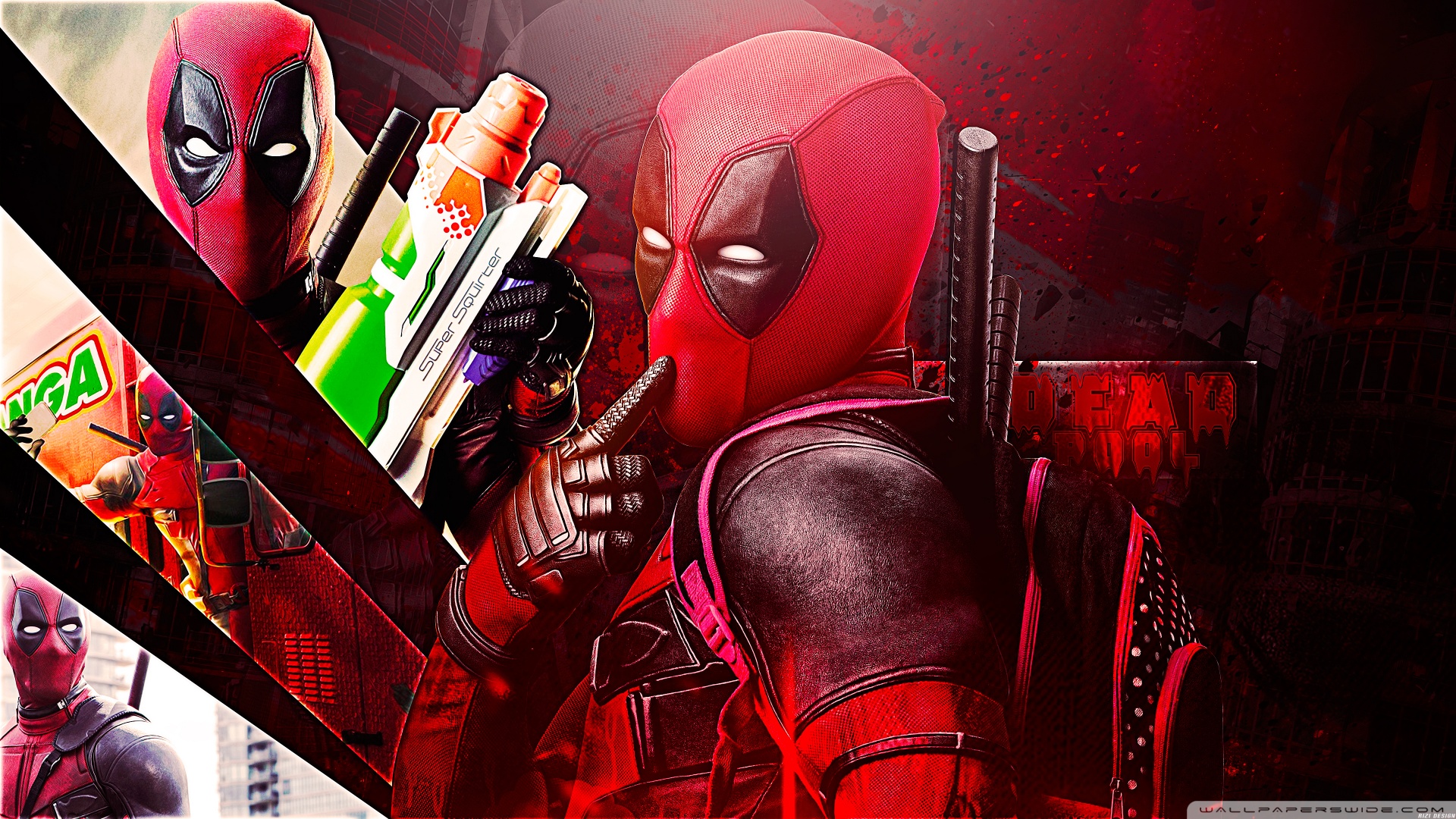 Deadpool: The Merc Finally Gets Some AWESOME News