Ezra Miller has come a long way in his career as he is part of two of the biggest franchises today. He is playing ‘The Flash’ in DC’s Justice League and he is also part of Harry Potter spin-off franchise ‘Fantastic Beasts and Where To Find Them’. 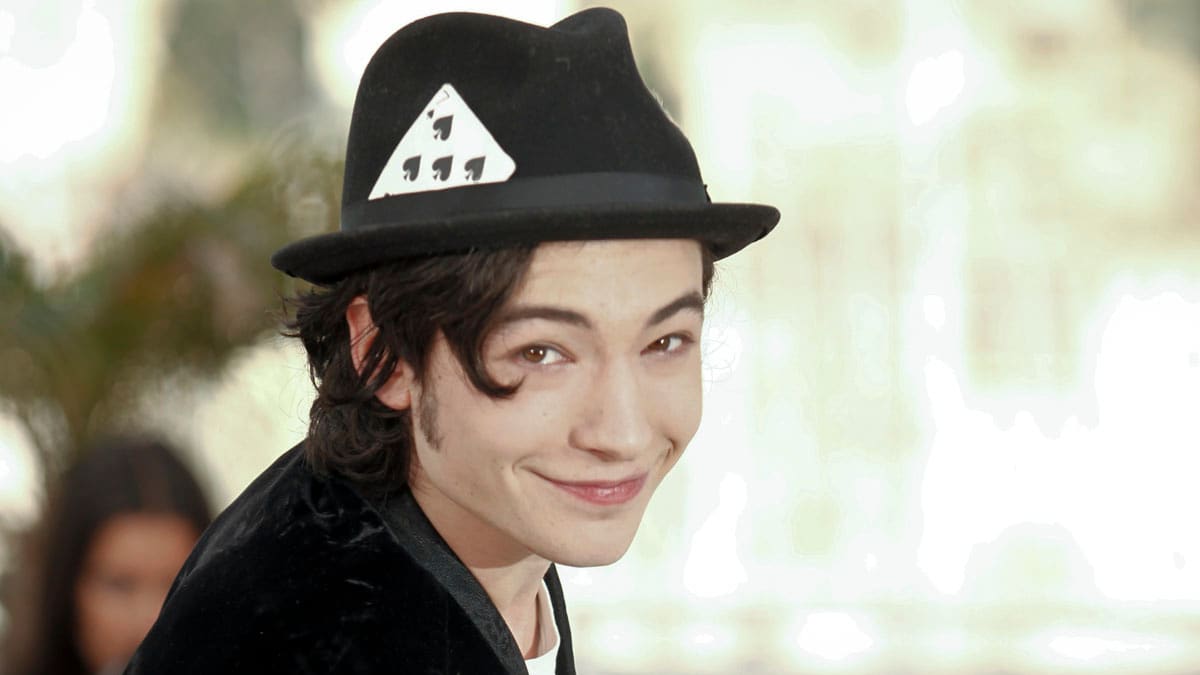 In 2012, he came out from a closet during the press tour of ‘The Perks of Being A Wallflower’ and embraced his sexuality. He declared openly that he is gay. But in a recent interview, he said that he was warned by people not to come out as it would hurt his career. Here’s what he said: 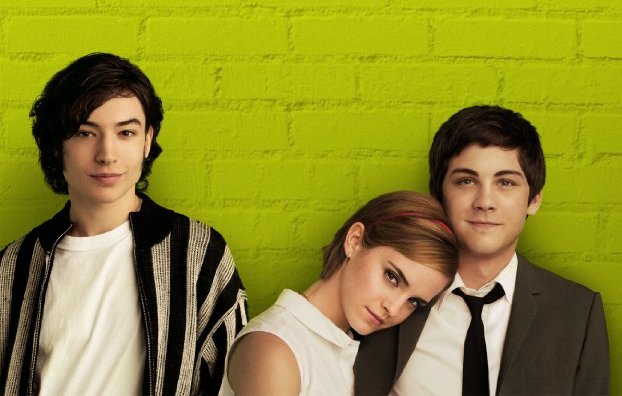 “This is an interesting thing to talk about. I was told by a lot of people I’d made a mistake. I won’t specify. Folks in the industry, folks outside the industry. People I’ve never spoken to. They said there’s a reason so many gay, queer, gender-fluid people in Hollywood conceal their sexual identity, or their gender identity in their public image. I was told I had done a ‘silly’ thing in thwarting my own potential to be a leading man…I was given a lot of stern talking-tos.” 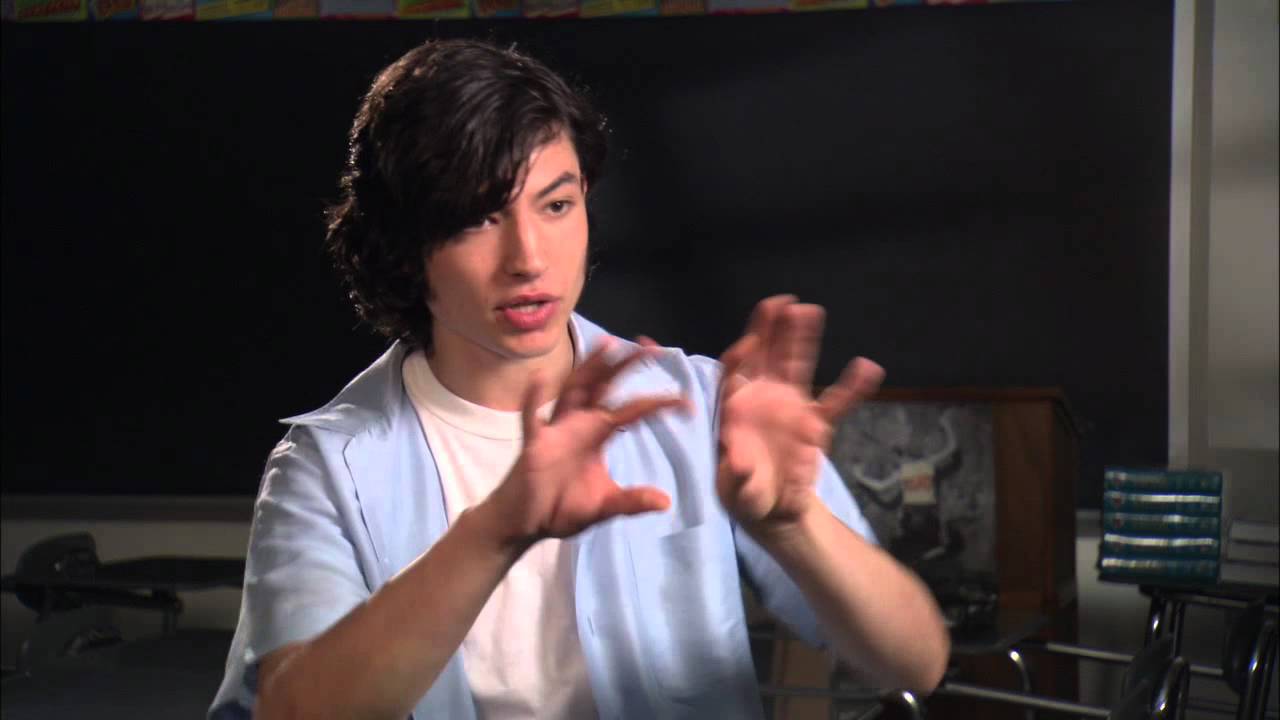 It’s still difficult to tell your fans that you are not straight despite the social norms on this issue changing very rapidly. But Ezra had no issues revealing it at that point in time. Here’s what he said:

“I’m queer. I have a lot of really wonderful friends who are of very different sexes and genders. I am very much in love with no one in particular. I’ve been trying to figure out relationships, you know? I don’t know if it’s responsible for kids of my age to be so aggressively pursuing monogamous binds, because I don’t think we’re ready for them.” 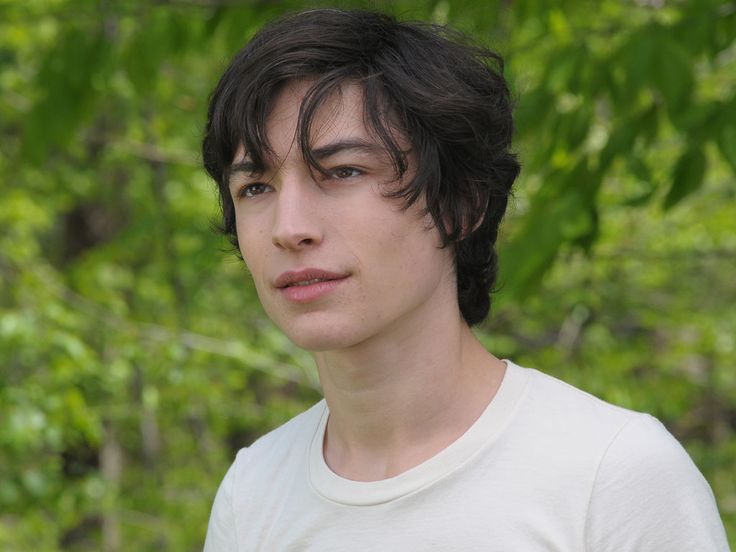 There were number of people who advised him not to come out and feel that he made a mistake. But Ezra owns it fully and is proud of it. He wants to create positive change in the society and help gay community to secure equal rights. He added:

“‘You’ve made a mistake’ is such a hard thing to hear. Maybe if I’d actually made a serious mistake? But not for this. I didn’t think I’d done anything wrong, though there have been moments of doubt as a result of those conversations. But what they said was, in fact, ‘rubbish’, as you might say. We are the ones. It’s up to us to manifest the world we want to exist in.” 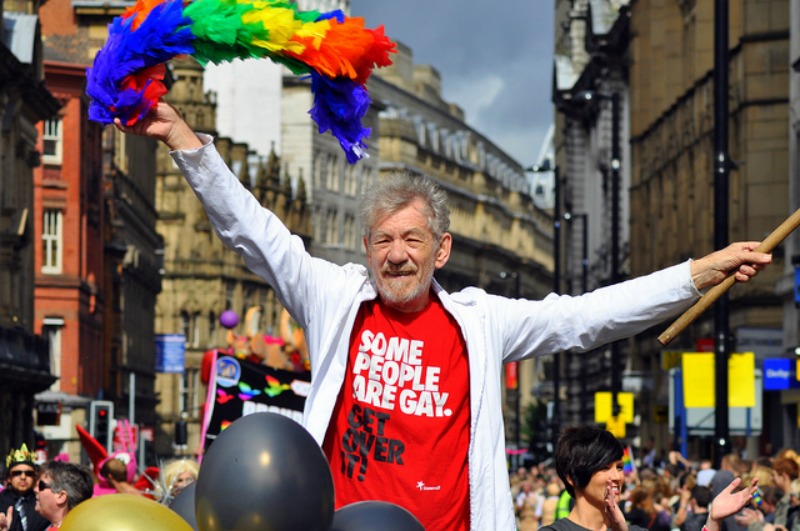 Ezra is not the first to do it and won’t be the last to do it. There are so many famous celebrities who have come out as gay, whether it is Ricky Martin or Ellen Page; Ian McKellen or Matt Bomer.

Infact recently the actor Keiynan Lonsdale who plays Wally West aka Kid Flash on the CW show ‘The Flash’ came out as gay in a powerful instagram post. He wrote “I hope we can all learn to embrace who we are & not judge people who aren’t exactly the same as us. He opened up about his sexuality and said that he is done apologizing for falling in love with people no matter their gender. 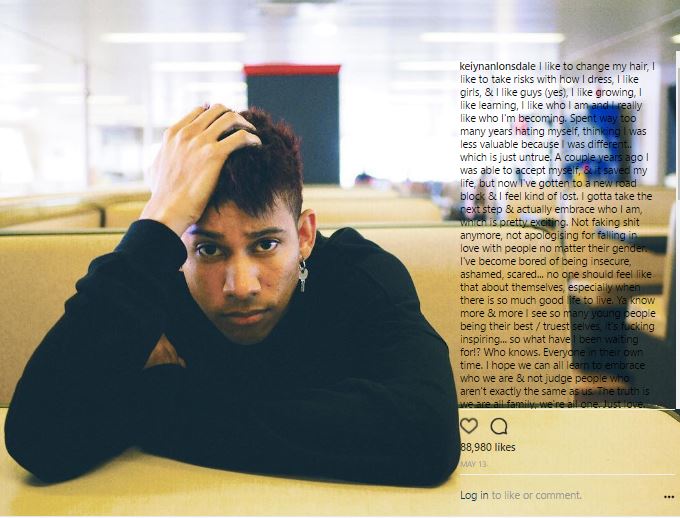 “I like to change my hair, I like to take risks with how I dress, I like girls, & I like guys (yes). I like growing, I like learning, I like who I am and I really like who I’m becoming,” he added. “Spent way too many years hating myself, thinking I was less valuable because I was different..which is just untrue. A couple years ago I was able to accept myself, & it saved my life, but now I’ve gotten to a new road block & I feel kind of lost. I gotta take the next step & actually embrace who I am, which is pretty exciting.” 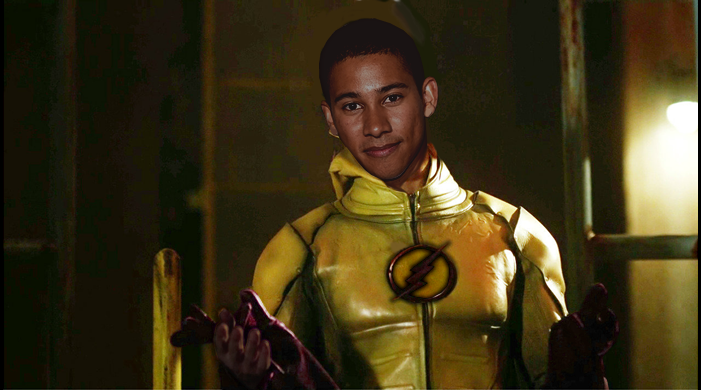 “Not faking s–t anymore, not apologizing for falling in love with people no matter their gender,” he continued. “I’ve become bored of being insecure, ashamed, scared… no one should feel like that about themselves, especially when there is so much good life to live. Ya know more & more I see so many young people being their best / truest selves, it’s f–king inspiring… so what have I been waiting for!? Who knows. Everyone in their own time. I hope we can all learn to embrace who we are & not judge people who aren’t exactly the same as us. The truth is we are all family, we’re all one. Just love. Keiy.” 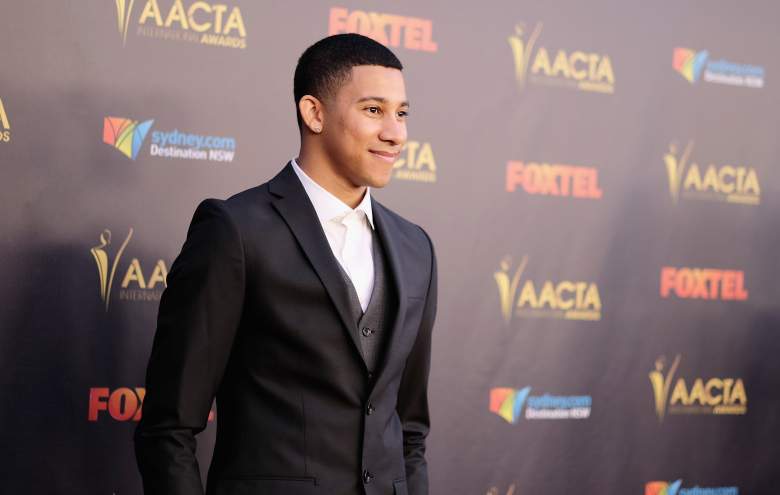 All of the love for you beautiful human proud is an understatement. [Alicia Banit] 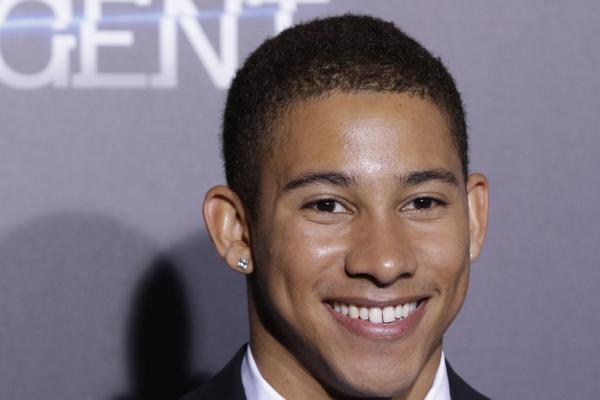 Here’s how Keiynan replied to all these messages:

“Nothing better than happy tears. The love is beyond measurable, thank you. Don’t forget to give that same love back to yourselves x”.

The British actor Elliot Night who played Merlin on ABC’s Once Upon A Time tweeted a message to Keiynan Lonsdale “Could not be prouder of my best friend ♥.”

Don’t Miss: 10 Most Under-Rated Action Movies Which Are Much Better Than Actually Perceived 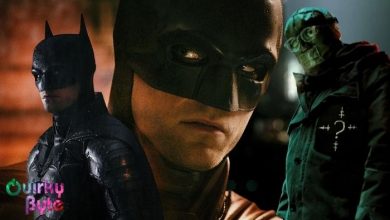