Ant-Man Vs  Atom: Who wins?

A battle could not get more competitive than this. Both these are the size changing individuals of their universes and have amazing abilities. A fight between these two would surely be a treat to witness as we are already impressed with what all we have seen from Ant-Man in the movies and The Atom on the CW shows. Now let’s analyze their powers and strengths and consider all aspects to determine that who would turn out to be the ultimate winner. 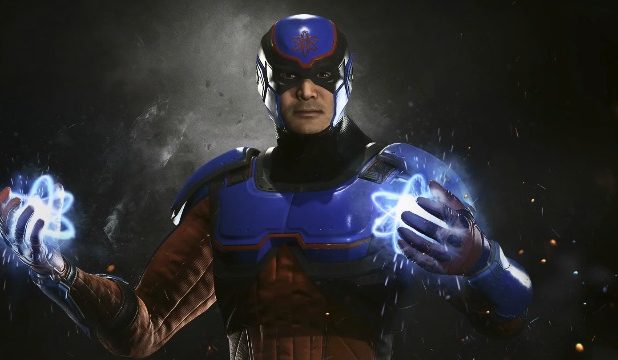 Ray Palmer is the Atom, the Mighty Mite, a superhero with the ability to shrink to incredible sizes while retaining his full mass, making him a lethal combatant. He was a member of the original Justice League of America and is well trained in hand to hand combat. Unlike how the CW shows portray him. Aside from his crime-fighting career, he is also one of the world’s top scientific minds, given his background as a brilliant physicist and Ph.Ds. He is capable of shrinking to subatomic sizes, and explore the universe on a frontier which unknown to any other man in the DC Universe. 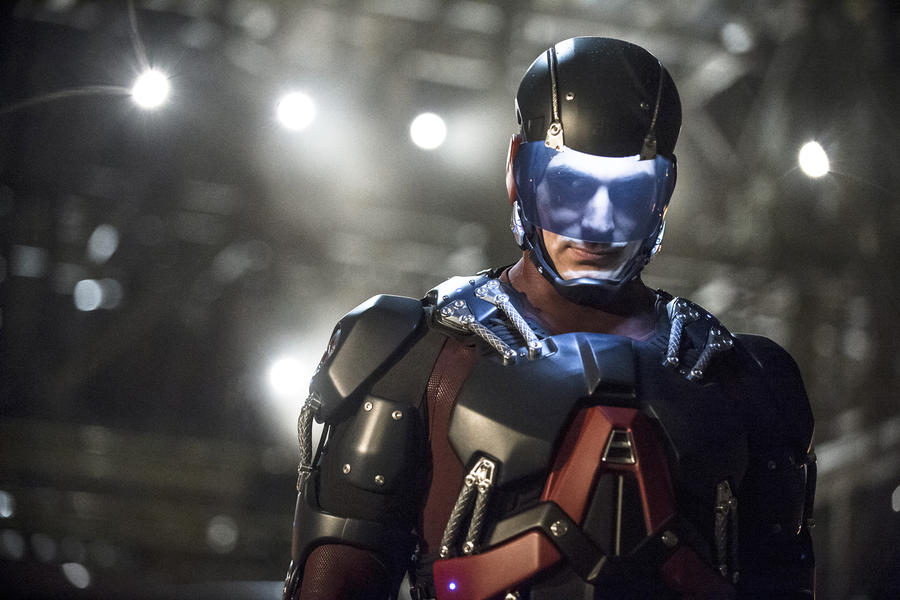 The CW show altered him a little bit, giving his costume some really cool additions like him being able to fly, shoot lasers and even operate in outer space. He can not only shrink down, but grow huge, and become as tall as a building. Originally, he used the things on his suit, like the white Dwarf Star on his belt to shrink down or grow big, but later on, he actually synced that with his brain waves making his ability even more effective and efficient in combat. 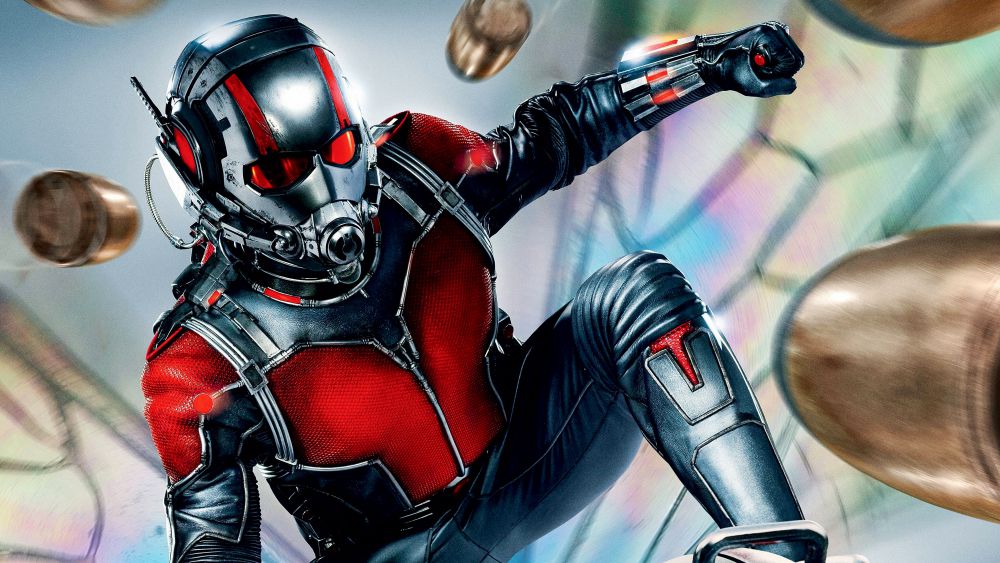 Scott Lang is an ex-convict and an electronics expert who was hired by Hank Pym himself (in the movies) to steal the Ant-Man suit and become the new Ant-Man. Using a gaseous form of “Pym particles” kept in a compartment in his belt, Ant-Man has the power to shrink himself (and other people and objects along with himself) to the size of an ant and be back to normal.

Over time, he has acquired the ability to change size at his own will. His cybernetic helmet allows elementary telepathic communication with insects and is equipped with sound amplification equipment allowing normal-sized humans to hear him. The helmet also has a sheathable plexiglass face shield and a limited air supply. Lang retained his normal strength in ant size.

Scott Lang can also shrink to sub-microscopic size, which allows him to enter the countless “subatomic universes”. He has advanced training and expertise in electronics, having earned an electronics technician certificate, plus additional advanced electronics training he received while in prison. At times, Lang even made his own modifications to the Ant-Man equipment, such as installing the Pym gas dispenser in his helmet rather than leaving it on his belt or mounting an electric disruptor into his helmet for offensive purposes. Reverse engineering the Pym particles, he also has the ability to turn himself into Giant man. 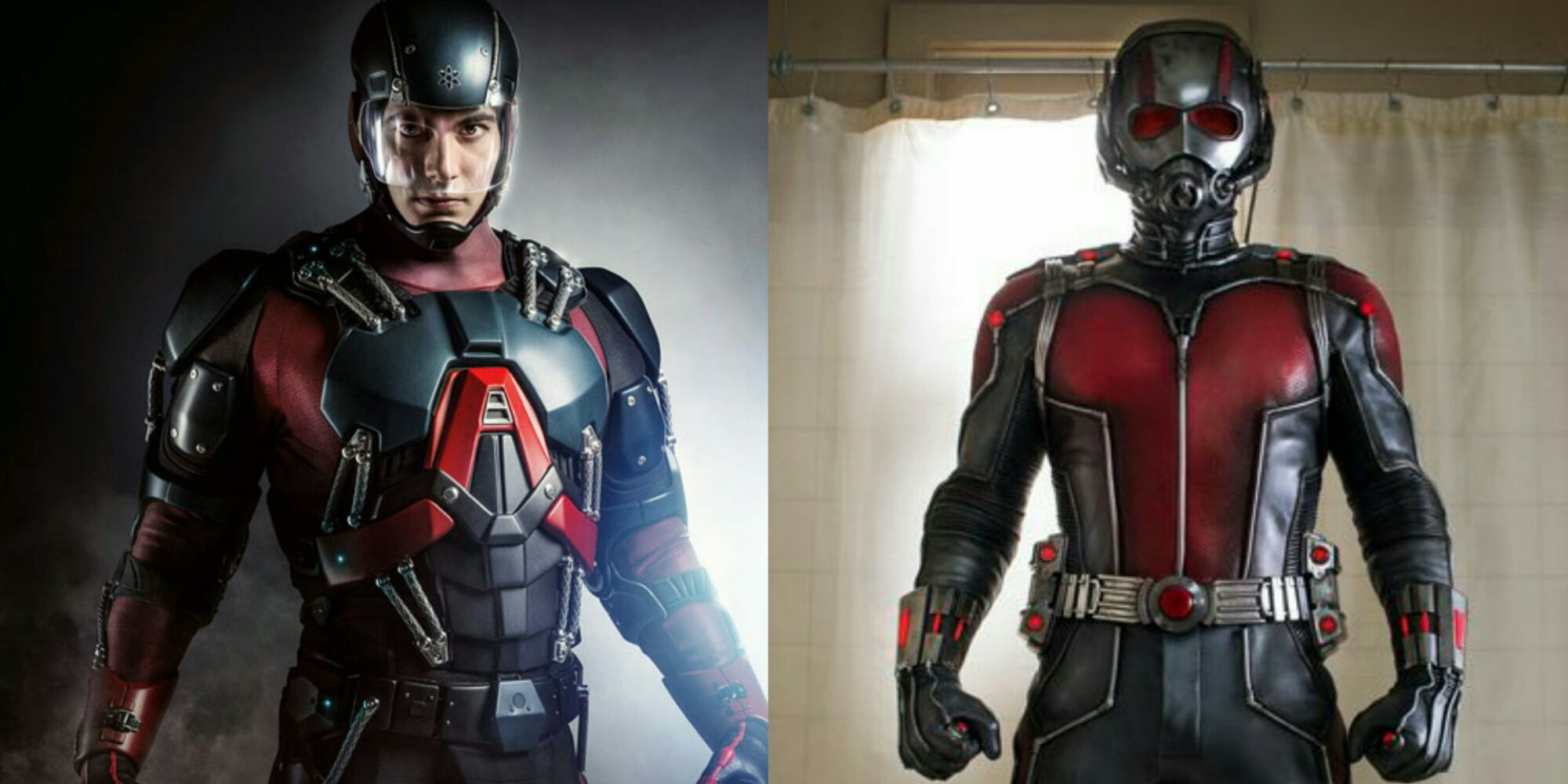 Both these Individuals have more or less the same powers and are pretty similar to each other. But, if you consider all aspects, you could say that being a very know physicist and a scientist makes Ray Palmer more intelligent that Scott Lang who is just an Electronics expert.

So, Palmer’s intellectual brain could give him an Advantage. Also, he is super rich, so he could deploy various other resources into battle.  Along with that, he has the ability to fly and shoot lasers, so in a giant-men fight, he would surely have the height advantage. 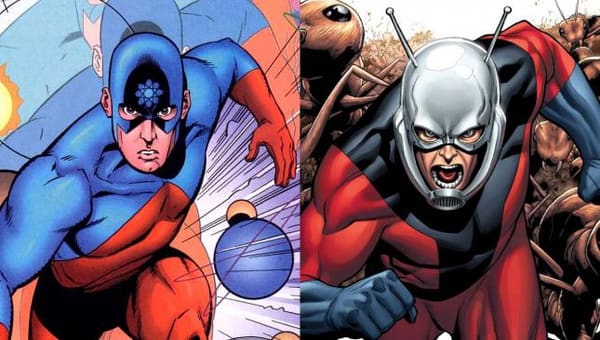 But Ant-man should not be under-estimated as he can summon an army of ants and grow all of them big along with himself. So a Giant Atom vs Giant Man and big damn ants might be a problem for The Atom. Also, if the Atom is not careful or loses just one move, Ant-man could shrink him down and gain the advantage. But, since the Atom has a more effective size-changing ability which is through his brain waves and flight and better offensive weapons, he might turn out to be the ultimate winner.

Still, it would mostly be a matter of who stays a step ahead as both of them has the similar abilities, so going Sub-atomic at one second and changing into a building-size individual at the other could become in really handy for both of them. So, I would give this fight to The Atom.

Don’t Miss: 10 Big Questions We Have After Watching Justice League 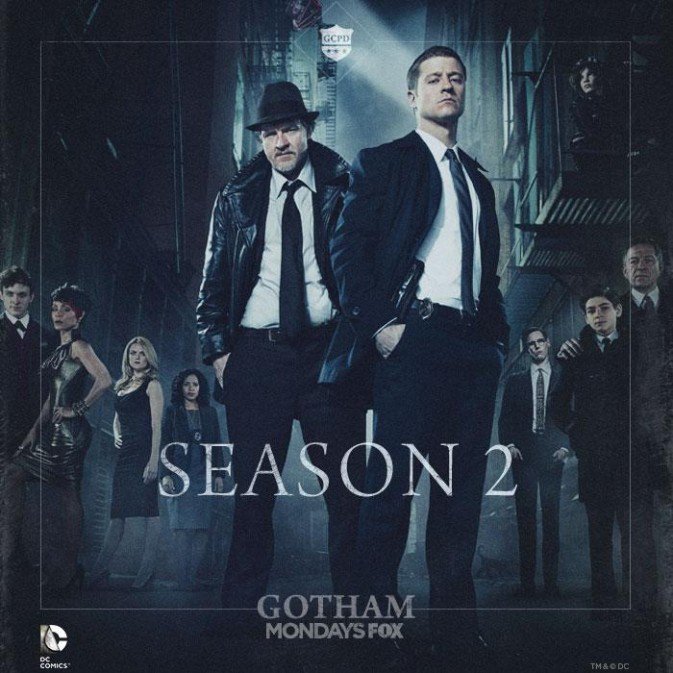 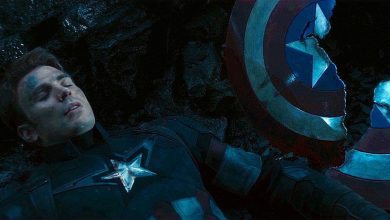 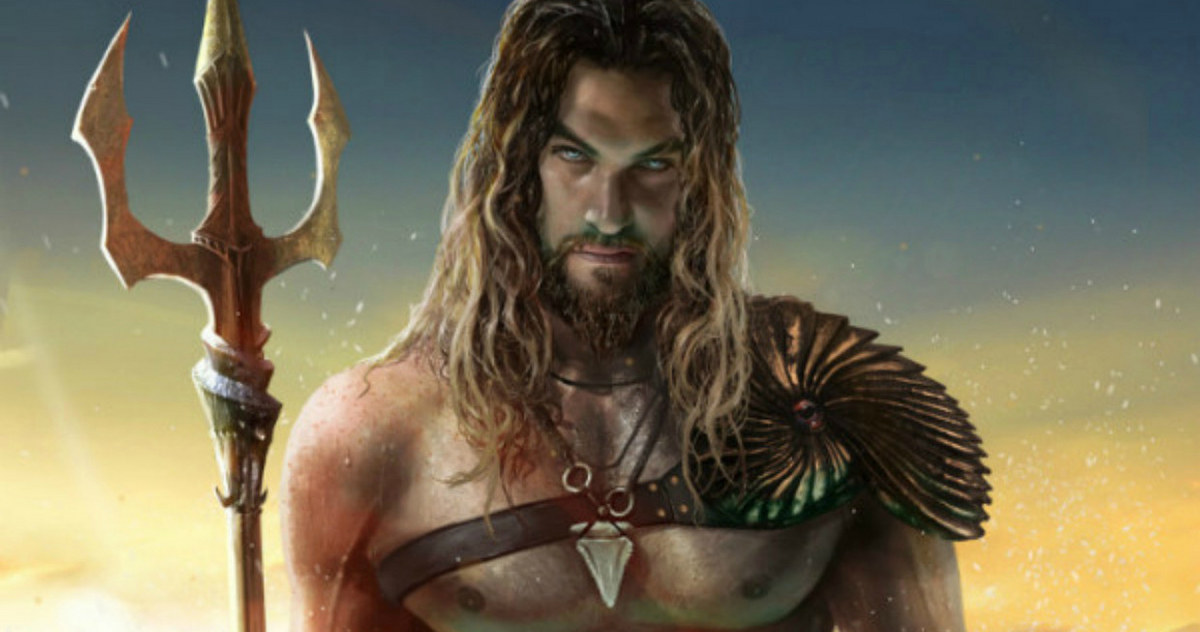 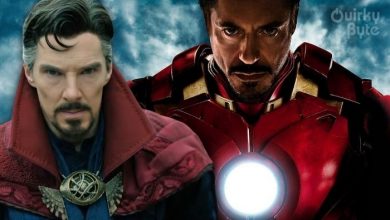