“Laughing is good for your health,” well that’s not just a quote, it is true indeed. No matter how hard your life is, a few good laughs always make you feel better. For ages, films have been playing a major role in tickling our funny bones. Here is a list of five of the funniest movies made in Hollywood. 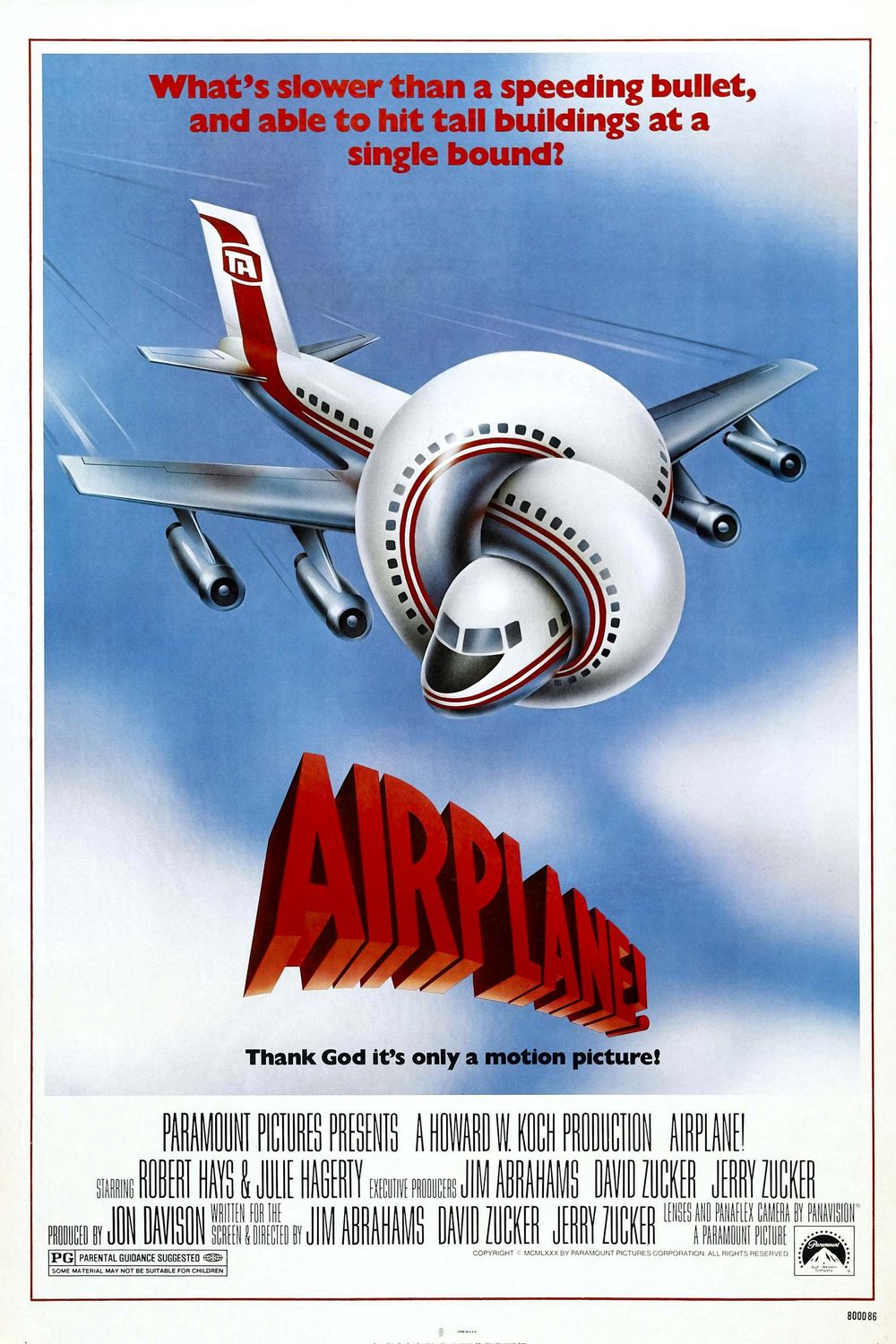 The airplane is the world’s funniest comedy movie of all time. The movie was directed by Jim Abrahams, David Zucker, and Jerry Zucker. It was released in the year 1980. The plot is an irrelevance, there’s a virus that takes hold of a plane full of passengers.

This 88-minute film is nothing short of breathtaking. The jokes come so fast and thick, and they are delivered with such irresistible deadpan sincerity, that repeated views are totally justified. This movie till date remains as fresh as it was on its release.

Monty Python and the Holy Grail

This British comedy film which was released in 1975, was directed by Terry Jones and Terry Gilliam. The movie had an ensemble cast which included some legendary actors including Graham Chapman and John Cleese.

The movie did have its share of controversy and was even banned in Norway, but even today it manages to make us laugh. The movie has received many awards and is ranked 41 on Bravo’s 100 Funniest Movies. 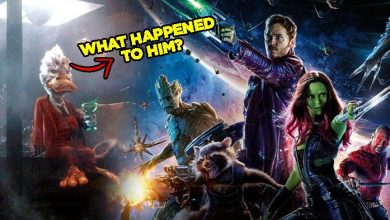 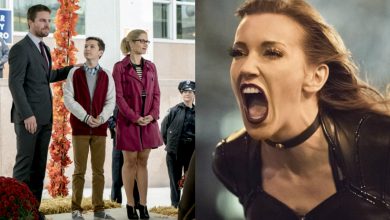