The Hangover is one of the finest comedy movies of the modern era. The movie is directed by Todd Phillips and stars Bradley Cooper, Ed Helms, Zach Galifianakis and Justin Bartha in pivotal roles. The movie won many awards including Golden Globe Award for Best Motion Picture.

The interesting plot and funny dialogues add to the credit. The movie was very well received and has two sequels to his name. But the first part is the best among the three parts.

Woody Allen’s autobiographical film is an Oscar-winning sensation. This movie is also considered as one of his best films. This fictionalized account of the rise and fall of a “nervous romance” between Jewish New York Comic Alvy Singer and Annie Hall was rather “is always” a fun watch.

It is a gloriously convincing romance, packed with superb gags. This movie is the cult movie and is considered as the birth of the Romantic-Comedy genre. 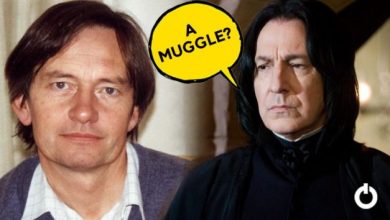 12 Movie Characters That Were Based On People From Real Life