The season 4 is definitely much anticipated as fans are expecting a major comeback after a slightly disappointing finale. In the Flash season 3 finale, we saw Barry Allen left Central city & his loved ones behind and went into the speed-force with his mother. After they defeated Savitar with the help of Jay Garrick (Henry Allen dopple-ganger), the speed-force became extremely volatile and unstable, led to massive earthquakes that wreaked havoc upon the common folk. It required a powerful speedster to stabilize the effects and Flash volunteered as he held himself guilty of creating Flashpoint timeline. We saw how Team Flash grappled with Barry’s disappearance and new threats that threatened the Central city. When a samurai ninja showed up with his mystical sword, Team Kid Flash ran out of ideas to stop him. He demanded the real Flash to fight him or else he will destroy the Central city. As a result, Cisco had to try out speedforce bazooka on which he has been working for months to get Barry out of speedforce. He failed initially but later CCPD found the body of Flash who has totally lost his mind after spending six months inside the speed-force. Iris decided to give herself up to protect the Central city from total destruction as she believed Flash would come for her and he did.

Here’s the official synopsis of the premiere episode of “The Flash” season 4 titled Reborn, and it goes like this: Here’re four things that fans are asking after watching the first episode:

What happened to Flash inside the Speed Force? When Cisco ripped Barry out of the Speedforce, he had gone totally insane babbling nonsense. Kaitlin was of the view that this is some sort of dementia as he spent 10,000 years instead of six months in the speed force prison. When Iris gave herself up, Barry’s memories returned and he again became the fastest man alive. He told Iris that all his mistakes, sins were washed off inside Speedforce.

What is really going on with Caitlin/Killer Frost? In the last season, we saw Caitlin being able to control her frosty side, came to HR’s funeral and then she left. After five months, she is working in a bar where Cisco pleaded her to come back to Star labs and she did. But then we saw her transformed into Killer Frost overpowering a guy. It seems there is some sort of understanding between her and her alter ego. And who is Annette?

Where will the lovebirds Barry-Iris go from here? In Barry’s absence, Iris did what he asked her to do i.e to keep running. She buried herself into work and is now an important member of Star Labs to fight crime and meta-humans. When Barry came back, she couldn’t stop her tears rolling down as he kissed her. But it wouldn’t be a smooth ride or happily ever after.

What is Thinker really thinking? We got a whiff of the big villain of season 4 i.e The Thinker. He is the smartest man alive. He succeeded in bringing Flash back into the Central city. But why would he go to such lengths to bring one of the most powerful superheroes back to reality? There is something insane in his mind. 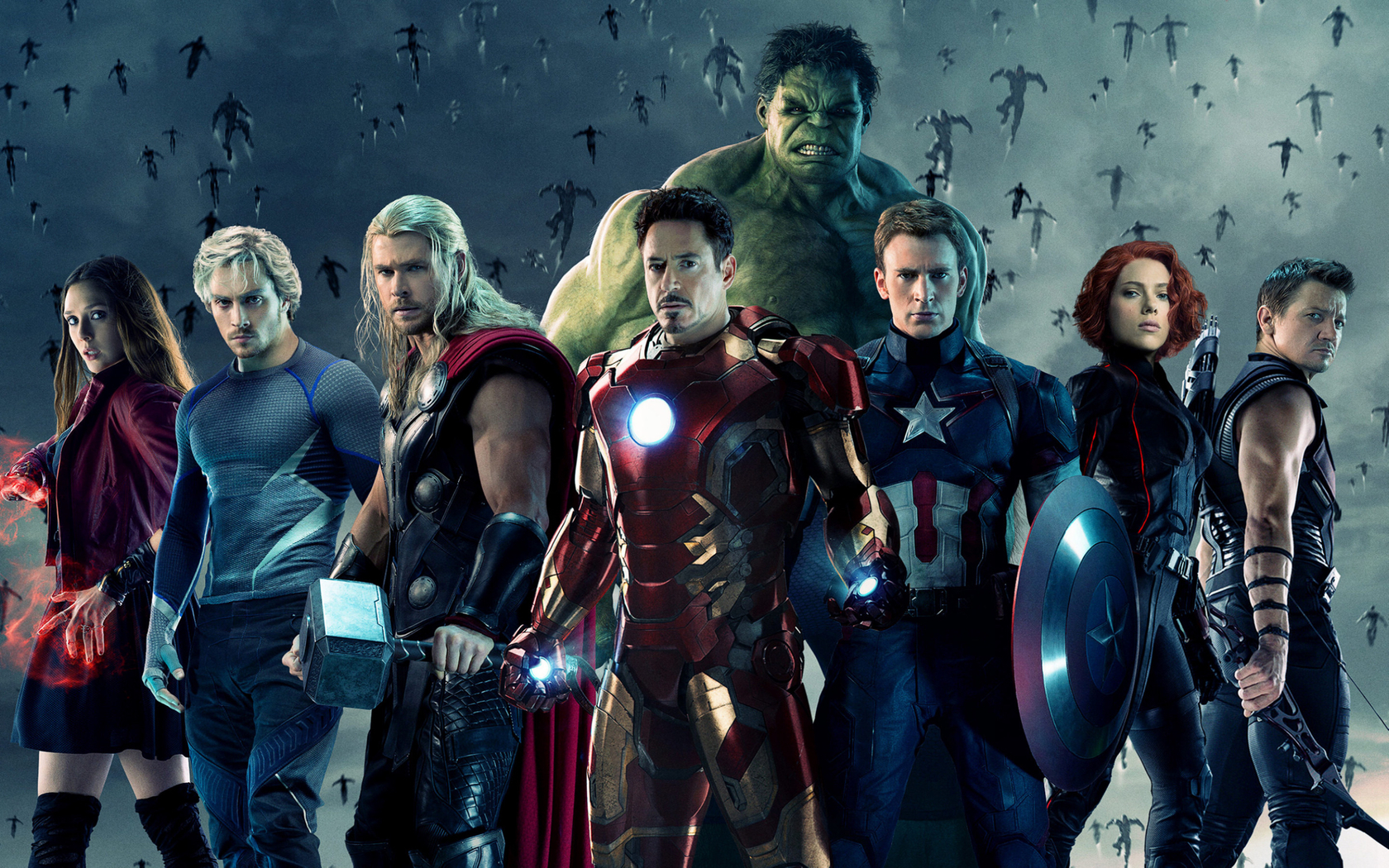 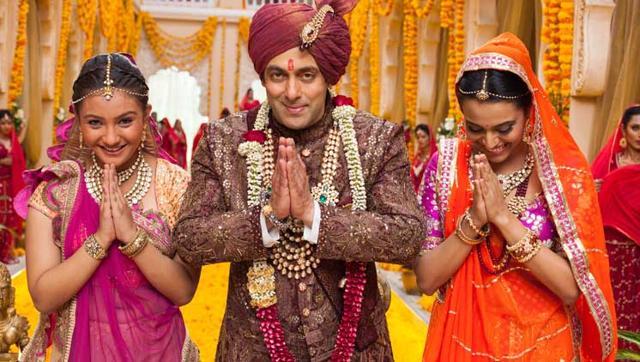 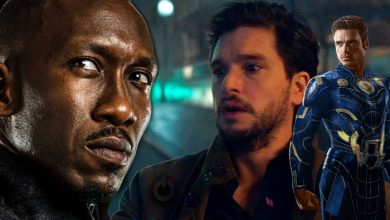