Thor Ragnarok is the upcoming Marvel movie which will directly lead into the Avengers Infinity War. It is inspired from Jack Kirby’s Ragnarok comic wherein Asgard is burned to the ground and rebuilt from the ashes. 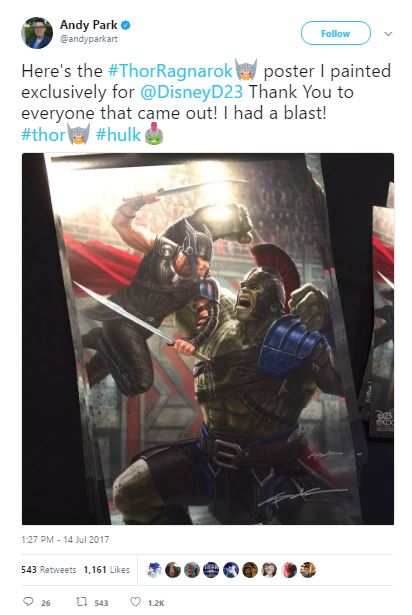 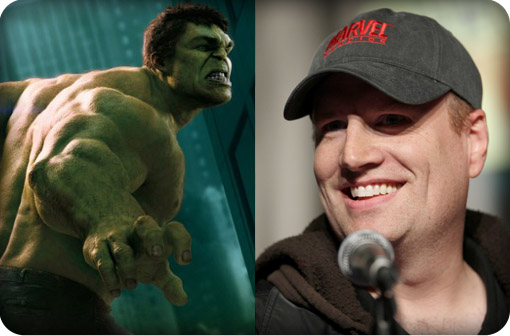 Have you ever thought why two disparate storylines are being combined in a single movie? Well, Marvel President Kevin Feige seems to have an answer and he said that the idea arose from the desire to bring two most powerful Marvel superheroes to come together. Here’s how he explained: 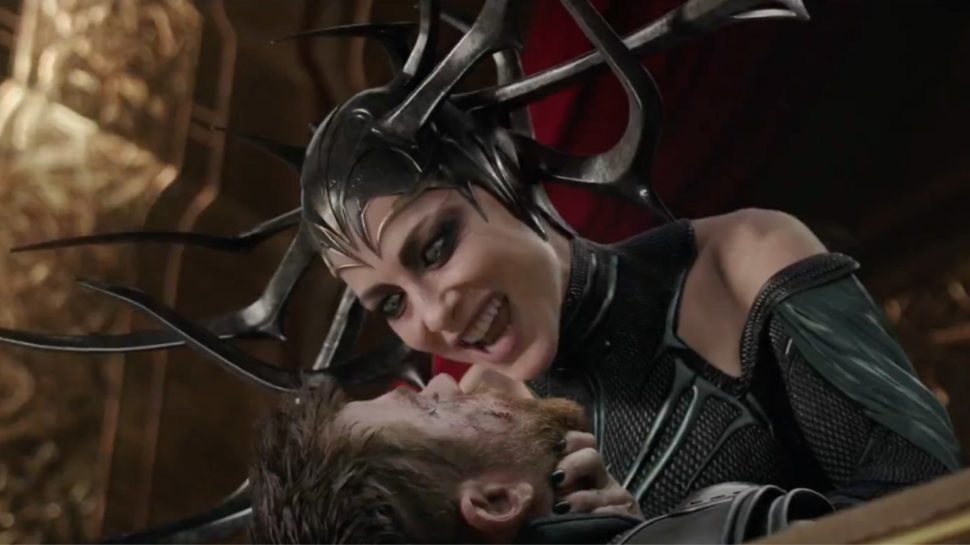 “We wanted to introduce Hela in this movie, and there’s Balder and there’s Beta Ray Bill and there’s still people we haven’t done yet because he’s got such a great cast of characters. But in terms of other Marvel characters we kept thinking about how fun it would be if we took our two most heroic, most powerful characters, Thor and Hulk, pit them against each other and but also play the humor and the fish-out-of-water humor between Thor and Banner. And that led us to, maybe that plane at the end of Ultron did go into space, and maybe this is a chance to see gladiator Hulk.”

There is this perception that Hulk is just a green monster without character depth and it’s not possible to explore more storylines for him. But it’s just plain wrong. Infact, major Marvel superheroes want to be paired with him on a big screen as he is so popular and would make a great partner or adversary.

In a recent interview with Cinema Blend, Mark Ruffalo said Thor: Ragnarok is the start of a new Hulk trilogy and that Avengers 3 and Avengers 4 will be sequel and threequel. Here’s what he had to say:

Although, its good that Marvel is thinking about expansion of Hulk’s role in Marvel Phase 3 but trilogy means three solo films instead of small parts in three different movies. 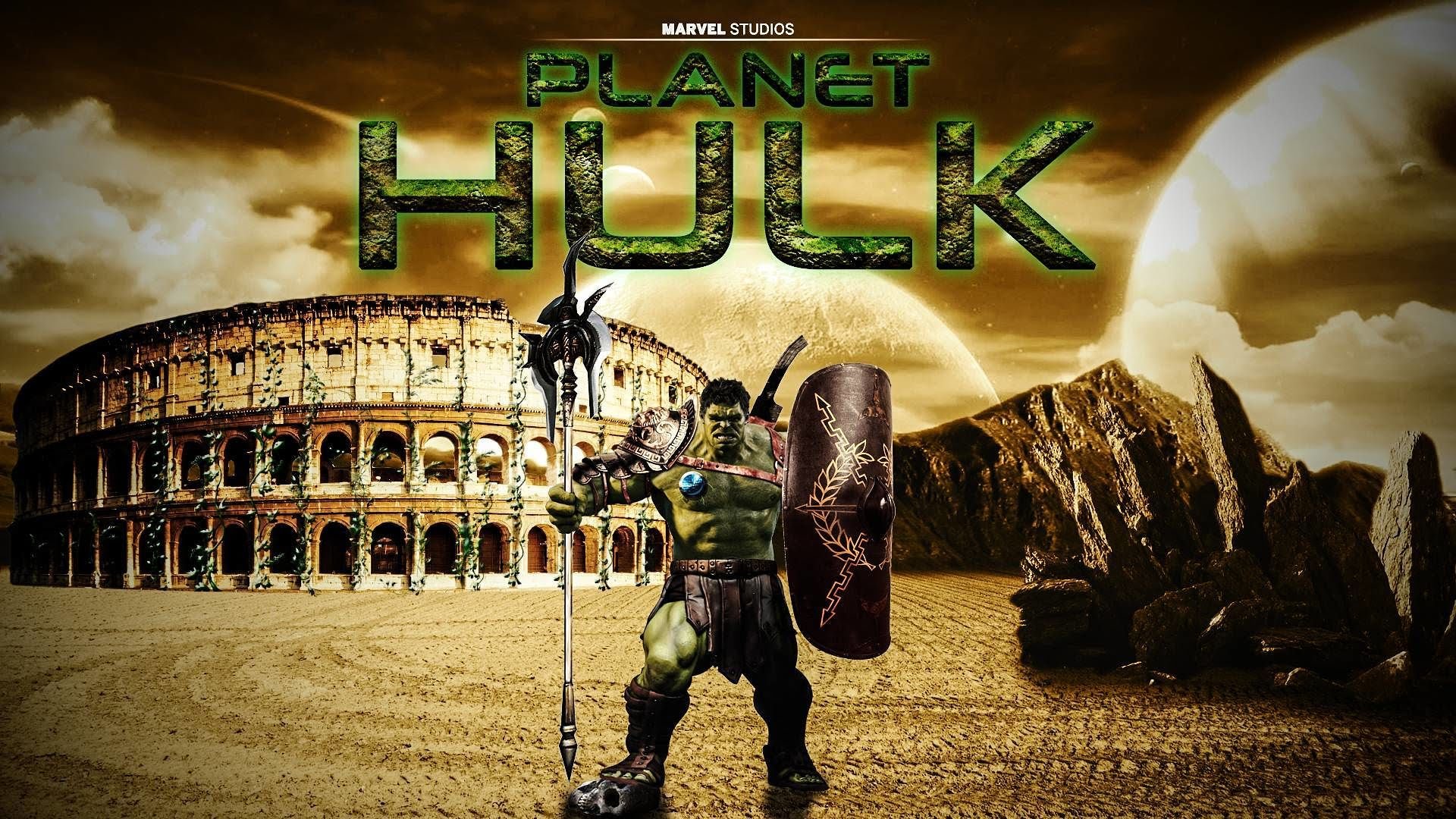 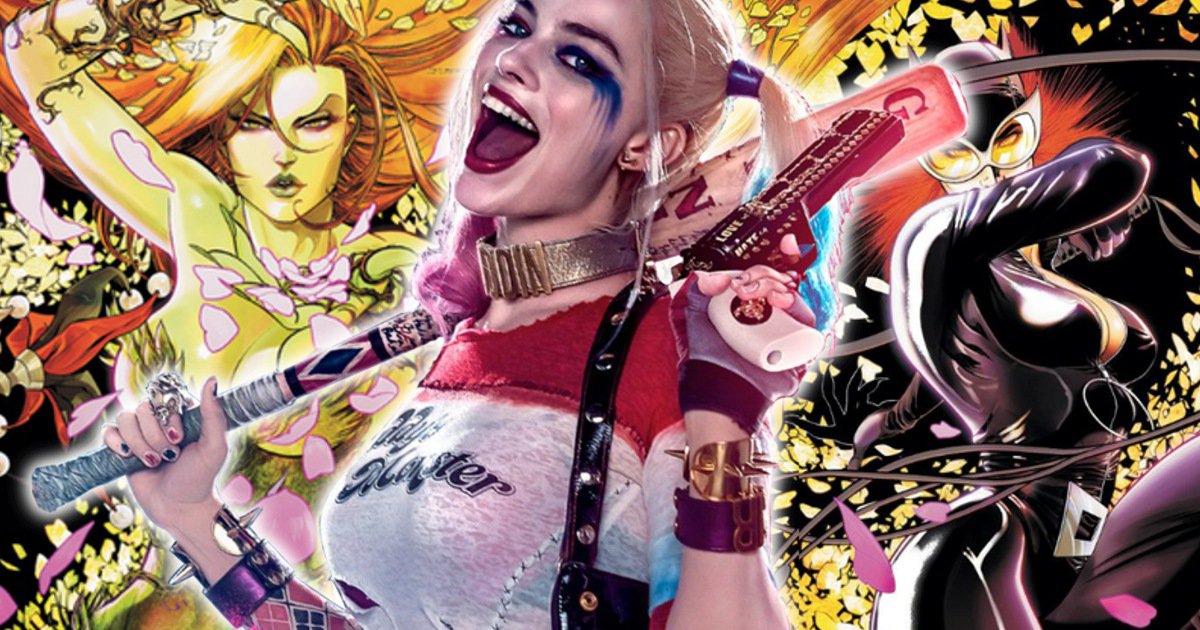 5 Most Powerful Girl Gangs From DC and Marvel