There is a lot of buzzes off-late around casting news related to Deadpool sequel. Recently, it was confirmed that Josh Brolin will play Cable (he is already Thanos in MCU). The news came that Zazie Beetz is playing Domino, a dangerous mercenary with insane superpowers. Also, we have learned that Brianna Hildebrand will be reprising her role as Teenage Negasonic Warhead and Morena Baccarin to come back as Vanessa Wilson (Wade’s girlfriend). There is a strong speculation that she may also take up superhero mantle (Copycat). 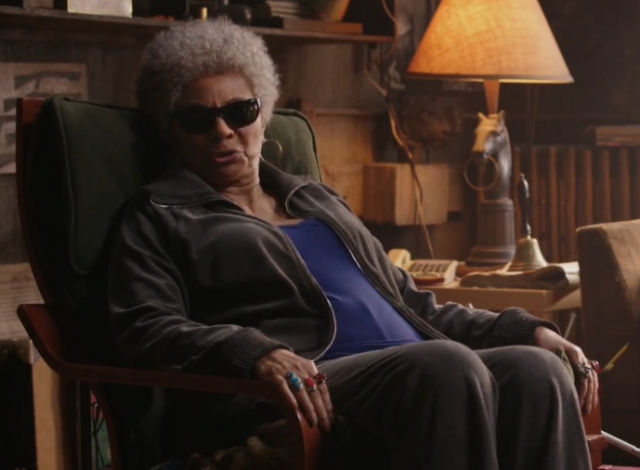 She is one of the mysterious characters in comics as she was the original Black widow who is good with weapons but had a tortured past, and she thought Wade Wilson could help redeem her past sins. She is very old which can be proven by the fact that she dated Captain America during the time of World War 2.

She is secretly a bad-ass assassin who is like a friend, housekeeper, confidant and a motherly figure to Deadpool who is there by his side whenever he needs her. Her only family is her Deuce the Devil dog who was gifted to her by the Deadpool himself. She is a pretty colorful character who likes needlepoint, symbol collecting, planning escape routes, watching Matt Lock and tune into the Daily show.