There might be a lot of things that humans can’t-do but Batman can. As ironic as it may sound, Batman is no mere mortal. He has defeated the Man of Steel, the Goddesses such as Wonder Woman, surfed a plane, brought his kid back from the dead, almost killed Darkseid and what not. To top this up, the strong-willed Bruce has also used Green Lantern’s ring a number of times. So here is a list talking about the times when Batman came in contact with a Lantern Ring: 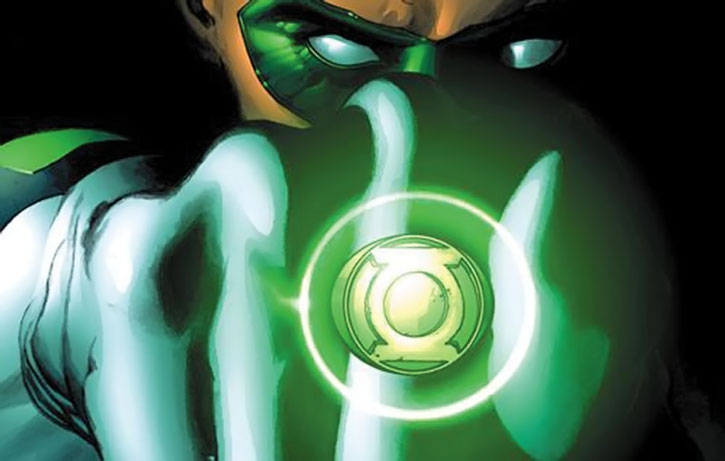 Hal and Bats haven’t been the best of pals to say the least. But Hal after coming back to life offered Bruce to use his ring in order to get over the fear that was always inside him after his parents’ death. 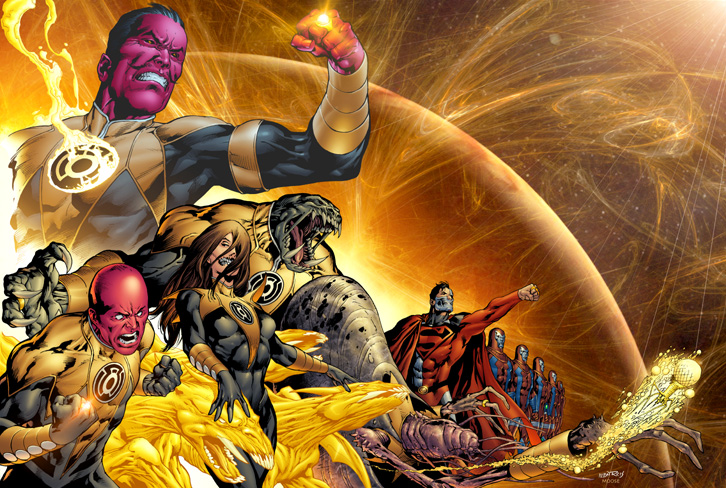 When Sinestro spread out hundreds of Yellow Lantern Rings in order to find hosts who could frighten others to a great degree, it came to Batman but after seeing his willpower and that he had wielded a Green Lantern ring before, it went to find another host. 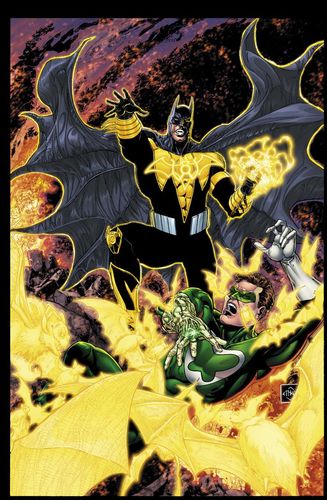 This was the time when Batman had kept a yellow lantern ring hidden with him, presuming the Justice Leage had died, he then took that ring as a last resort to use and beat the Crime Syndicate. The ring did not have much charge in it but still was enough to do the job, and oh boy did he look scary in the Yellow Lantern Batsuit. 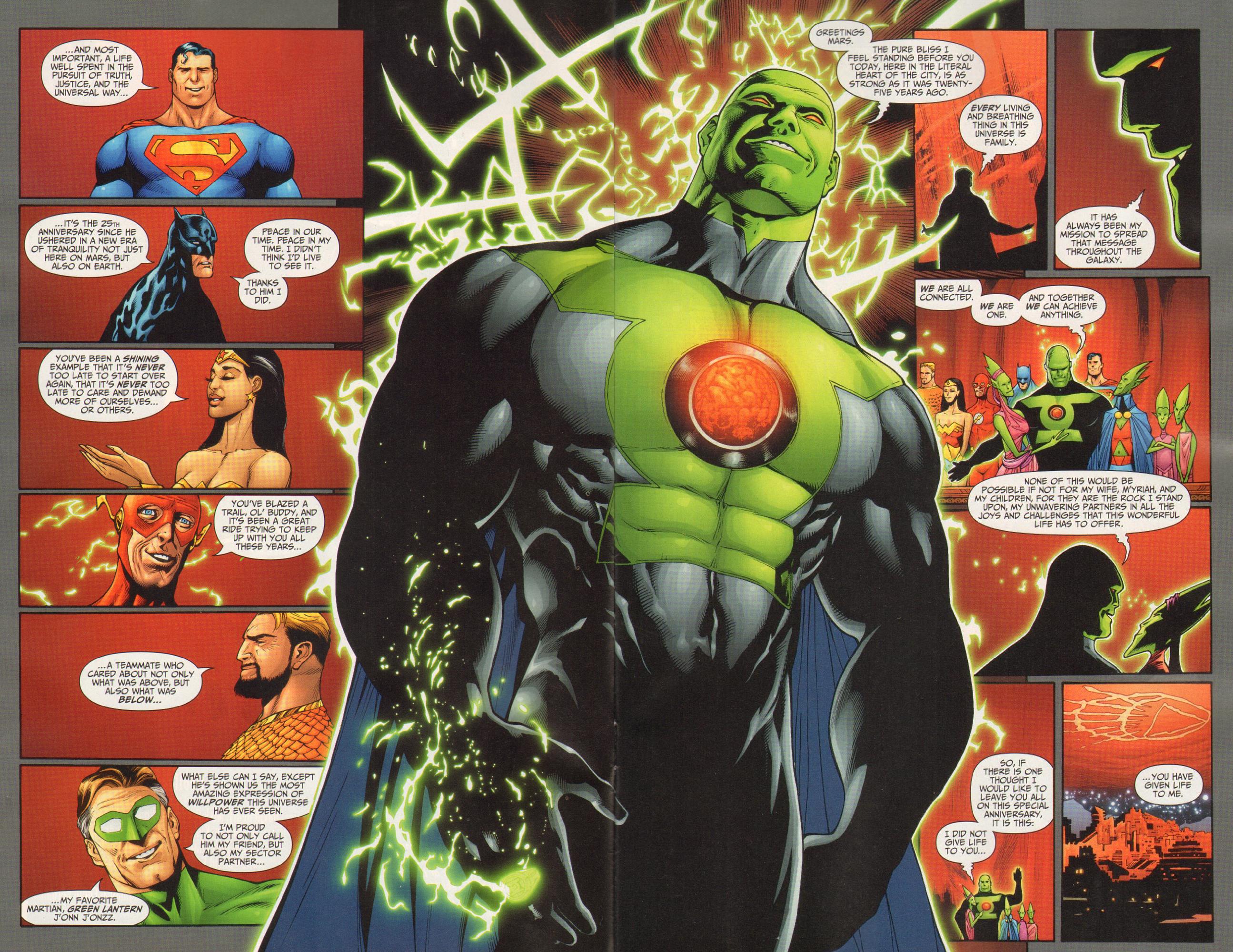 It was when the White lantern brought dead heroes back o life that the Blackest Night ended. The people who came back were Hawkman, Hawkgirl, Firestorm etc. and Deadman received a gift, which was the White lantern’s ring. He then gave the ring to Bats who used it for a short span of time. 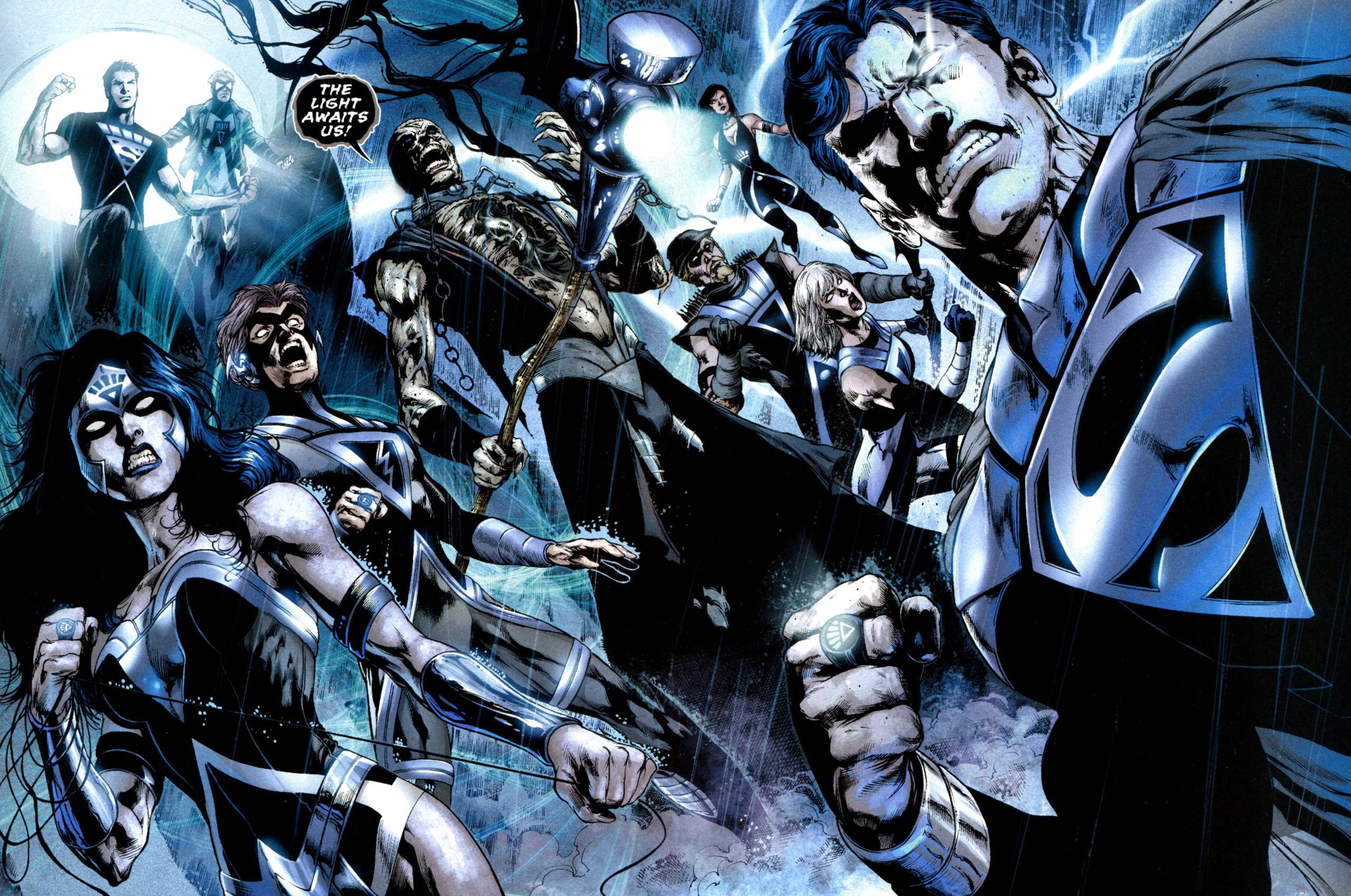 This is after the events of the Final Crisis, where Darkseid’s Omega Beam supposedly killed Batman Bats comes back toile, reanimated and wearing a Black Lantern ring. He was a zombie-like creature here, whose sole purpose had been to make a link between other heroes such as Supes, Green Arrow and Wonder Woman. 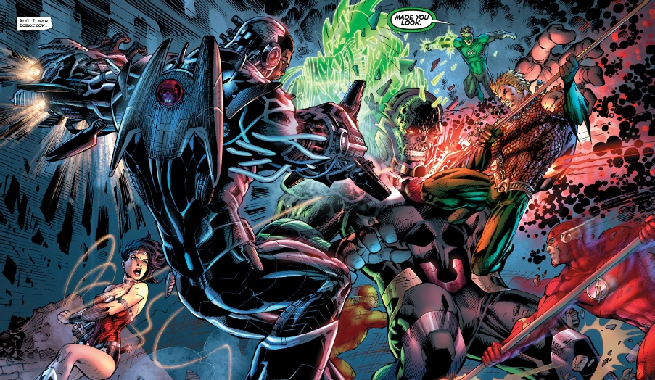 In the series Justice League: Darkseid War the members of the Justice League became the New gods. Supes was the new God Of Strength and Bats became the God of Knowledge and sat on the Mobius Chair. The chair was addictive and Bats couldn’t resist leaving it. Hal then risked his life to take Batman off the chair. This then resulted in the ring going on to Bats’ finger and that then helped him to get down from the chair. As now, his willpower overpowered the chair’s power. 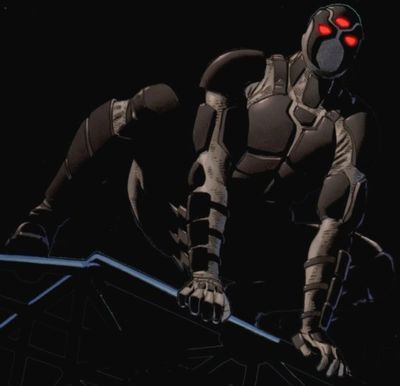 Bats here didn’t wear a cape and the Batmask but wore his Insider suit to observe his allies in his stealth mode. The suit had various powers such as heat vision for a limited time, super-speed as well as flight. But the best power that he had here was the ability to harness willpower and use it. 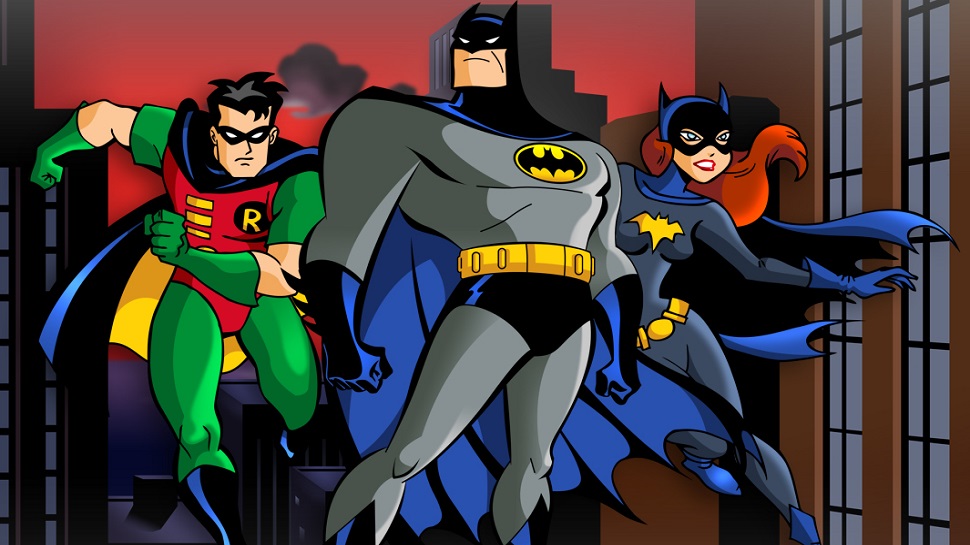 This one is from the Batman Animated Series, here Penguin takes Hal Jordan’s ring and Sinestro in order to kill the one that wears the ring attacks Cobblepot. This then takes a turn for good as Penguin gives the ring to Bats who then fights Sinestro. But this is not the end as towards the end it is Hal Jordan who fights Sinestro and obviously defeats him. 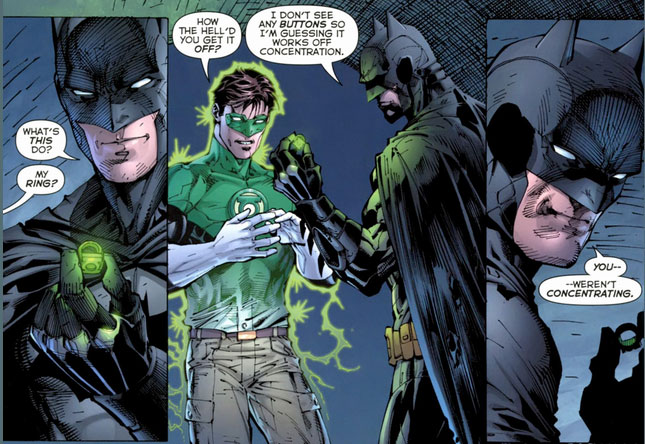 He was the first time Bats met Hal Jordan in New 52. What happened was that the two were don in sewers and Bats has a talk with Green Lantern. He then without Hal knowing takes out his ring to show him what he can do. He then doesn’t wear it, but this alone was enough to show Hal, the power of Batman.

This is the Dark Nights: Metal where a group of evil Batman will come from the multiverse to make the lives of every member of the Justice League hell. The issue is yet to come, but what we already know about this is that when Bruce’s parents died the ring came to Bruce. 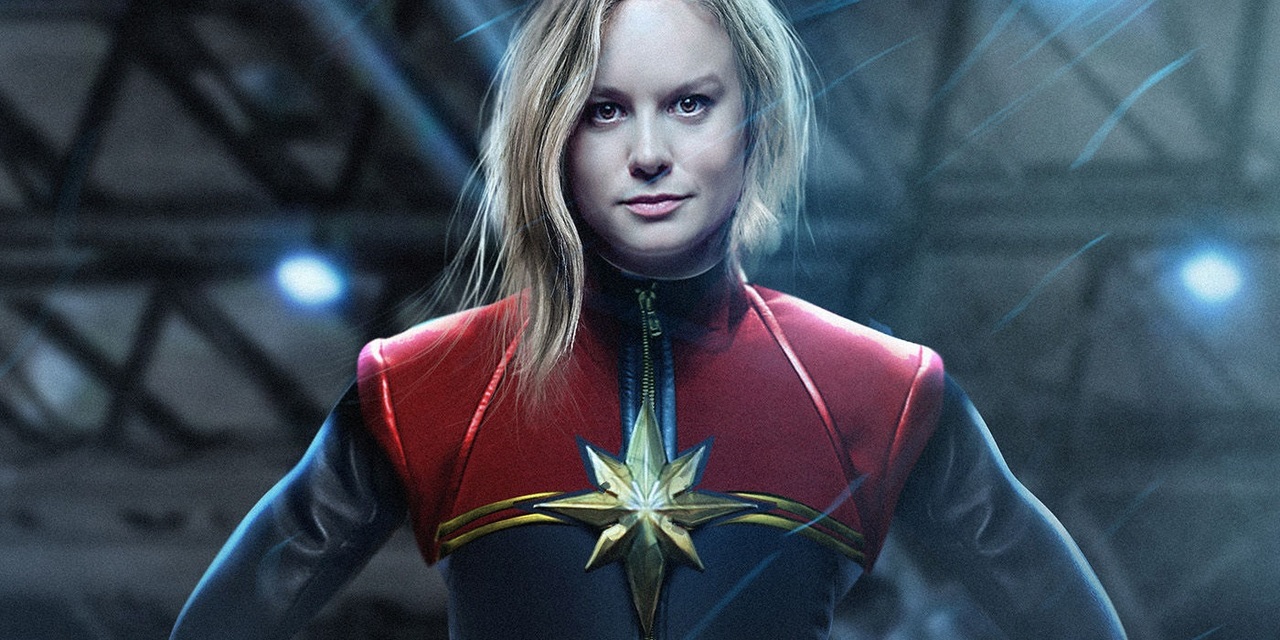 Here’s Everything We Know About Captain Marvel So Far 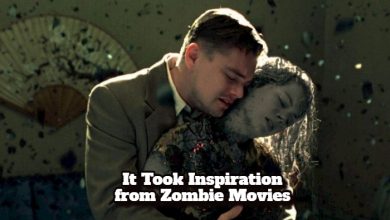 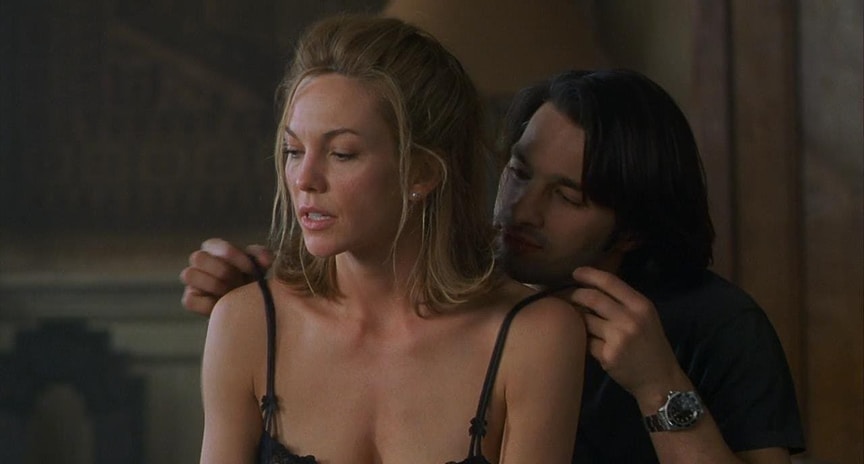