Hate it or love it, CW Arrowverse sure is something that almost every DC fan is aware of. Some shows might not be the best, while some kill it every time in every episode, sure they have their ups and downs but at one point or another, these shows have brought tears to our eyes. Here we list 10 such moments, that either made the fans’ eyes wet with tears of joy or made them really sad:

This has to be one of the saddest flashbacks for any of the superheroes of both Marvel and DC universes. When he tells about how the White Martians killed his wife and daughters in front of him and burned all his people, it sure brings tears to the eyes of the viewers just thinking about how much did he have to take. 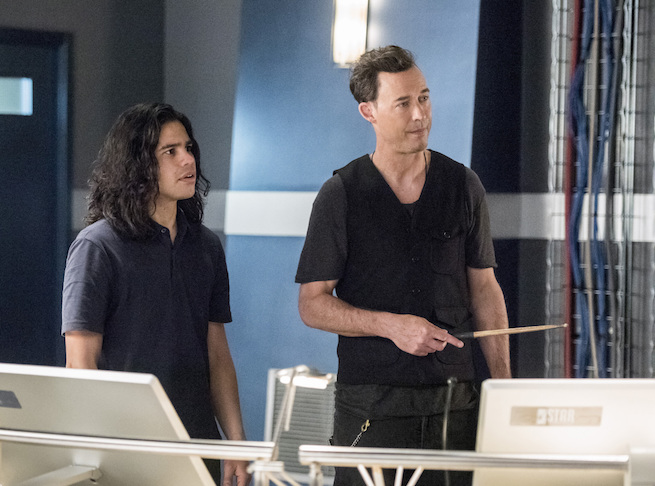 Oh yes, this moment for real shook the TV Show fans of the Flash. When Savitar has found every possible way to get to Iris and kill her, and everyone is completely hopeless about what to do, it is Harry in the end who sacrifices his life and dies in place of Iris at the hands of Savitar. 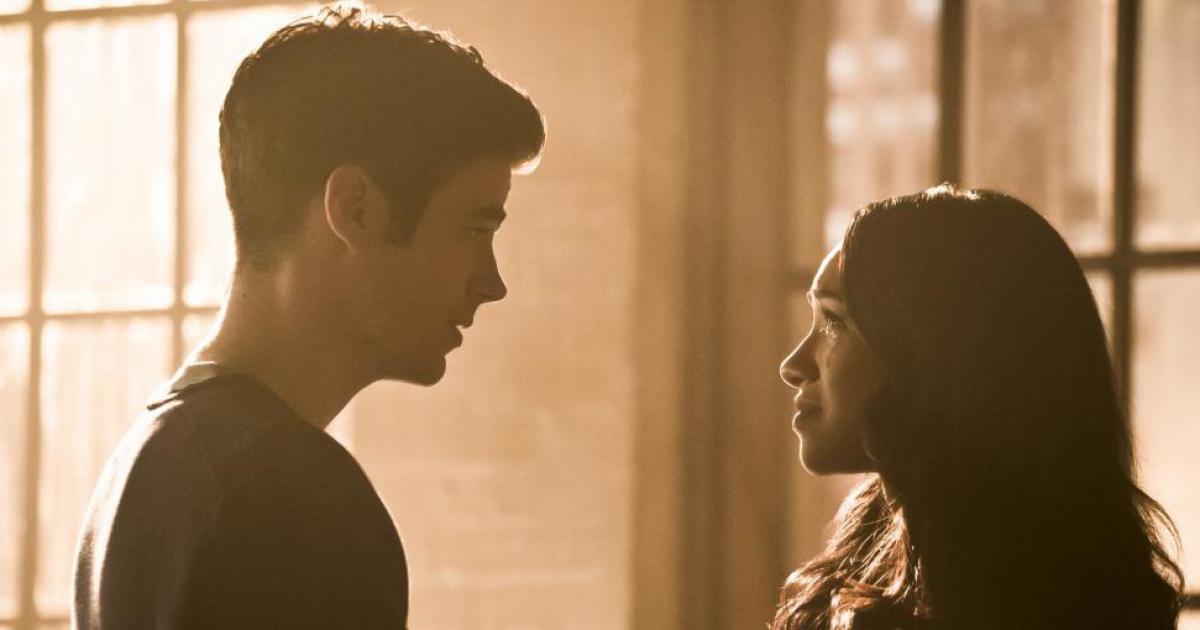 Okay, this was a long awaited moment for every Flash fan. First, Barry had a lot of trouble getting out of that brother/friend zone, and when he did kiss iris, he resisted it from the timeline, so it was really great to see finally when he proposed to Iris and the showrunners provided some really good fan service. 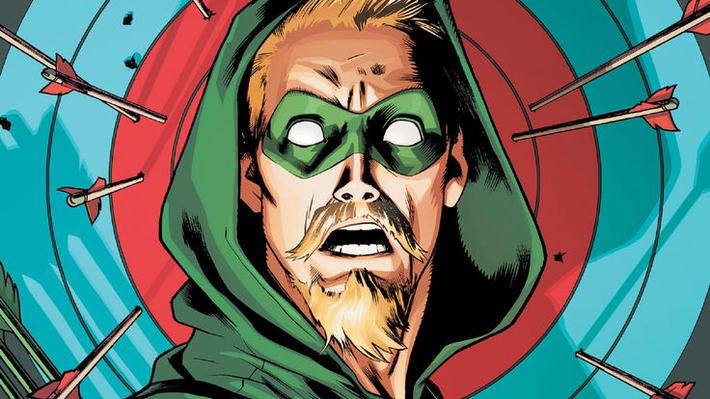 This happened in the hundredth episode of Arrow, during the big crossover week, where Arrow was trapped in the perfect world, where he had everything that he could ever wish for, but the green hooded superhero apologised to his parents who were alive in this world, and made them proud by coming back to reality. This sure was one of the best performances by Stephen Amell. 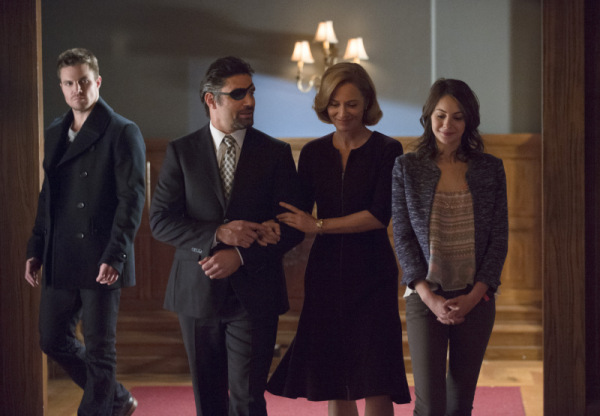 This was surely one of the toughest moments in Oliver Queen’s life as here, the Green Arrow had to choose between his mother and sister, whom he wanted to save, this was nothing but Slade recreating the moments where Ollie was asked to choose between Shado and Sarah Lance, Ollie is unable to save his mom and Moira Queen dies.

Mon-El Has To Leave 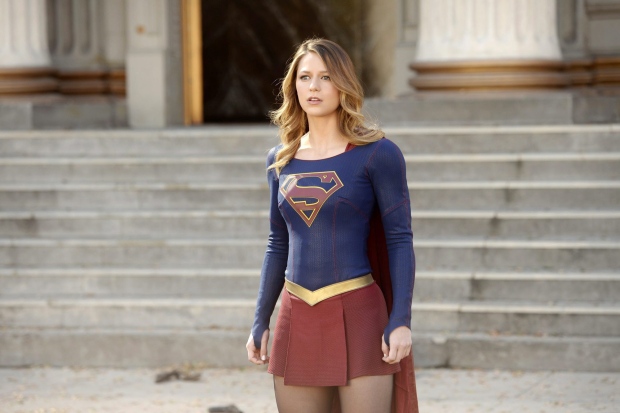 Of course, they are one of the cutest couples from the Arrowverse, but in the end of season 2 of Supergirl, where Earth’s atmosphere gets infected with Led, he needed to leave Earth so as to stay alive. This sure was one of the most heart-wrenching moments from the show. 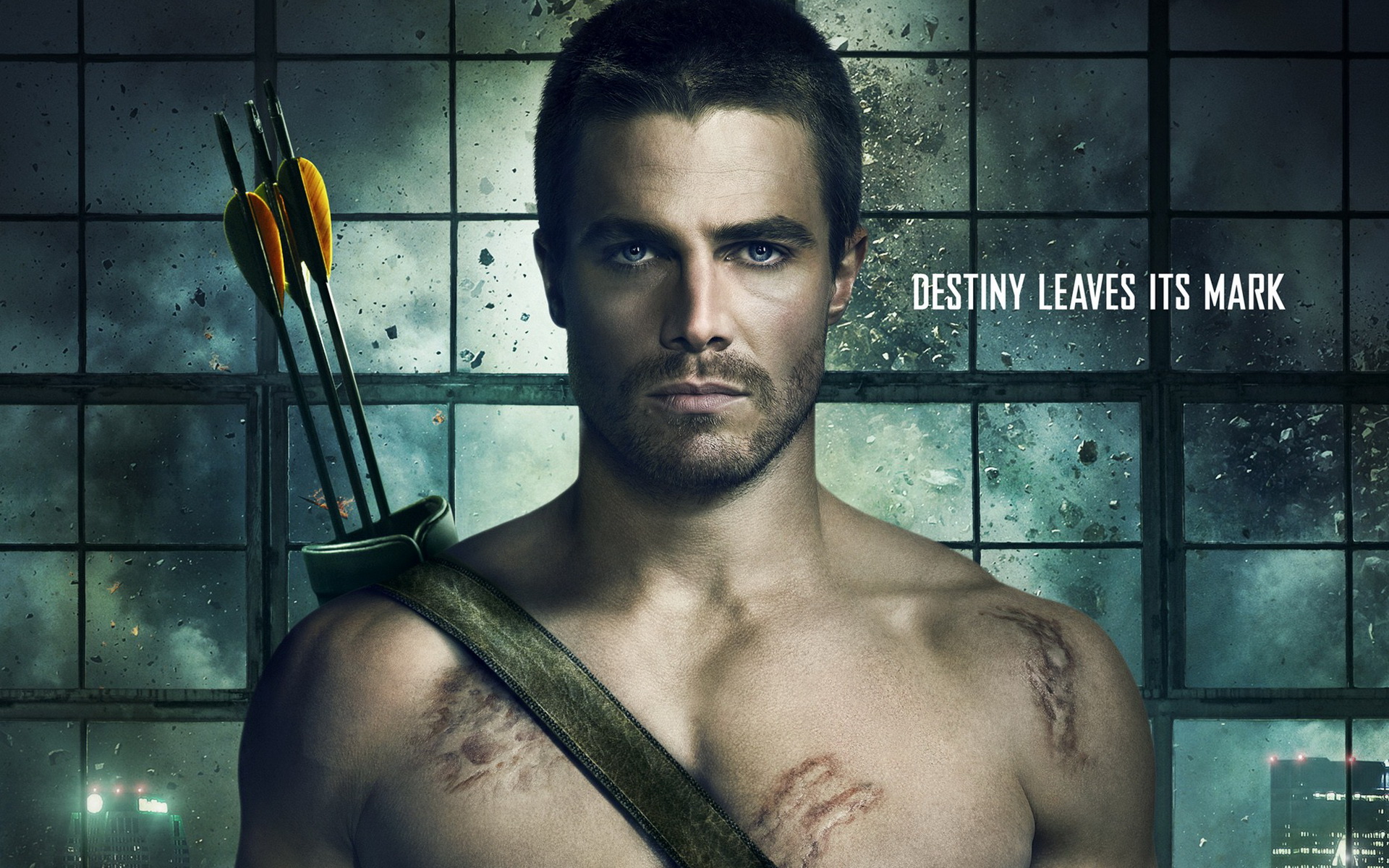 Yep, this too has happened folks. This was during season 3 where Ra’s Al Ghul, the Demon’s Head dights Oliver Queen at Nanda Parbat, where sadly Ollie loses and is impaled by the leader of the League of Assasins. All sure were more tensed than sad about his return.

Every one of us, at a point or another, have hated the person Malcolm Merlin and loved his character, but surely this guy too had his moments. In the end of the latest season of Arrow, he saves Thea by stepping on the mine on which she stood earlier, in the end making the ultimate sacrifice and saving the life of his daughter along with many others.

No Strings On Me

Of course, this is the second most heart-wrenching scene from the Arrowverse, where Leonard Snart made the ultimate sacrifice to save the rest of his friends in DC’s Legends Of Tomorrow. He came in as a villain in Flash and went out as a hero, with no strings on him. He came back though, it’s DC after all. 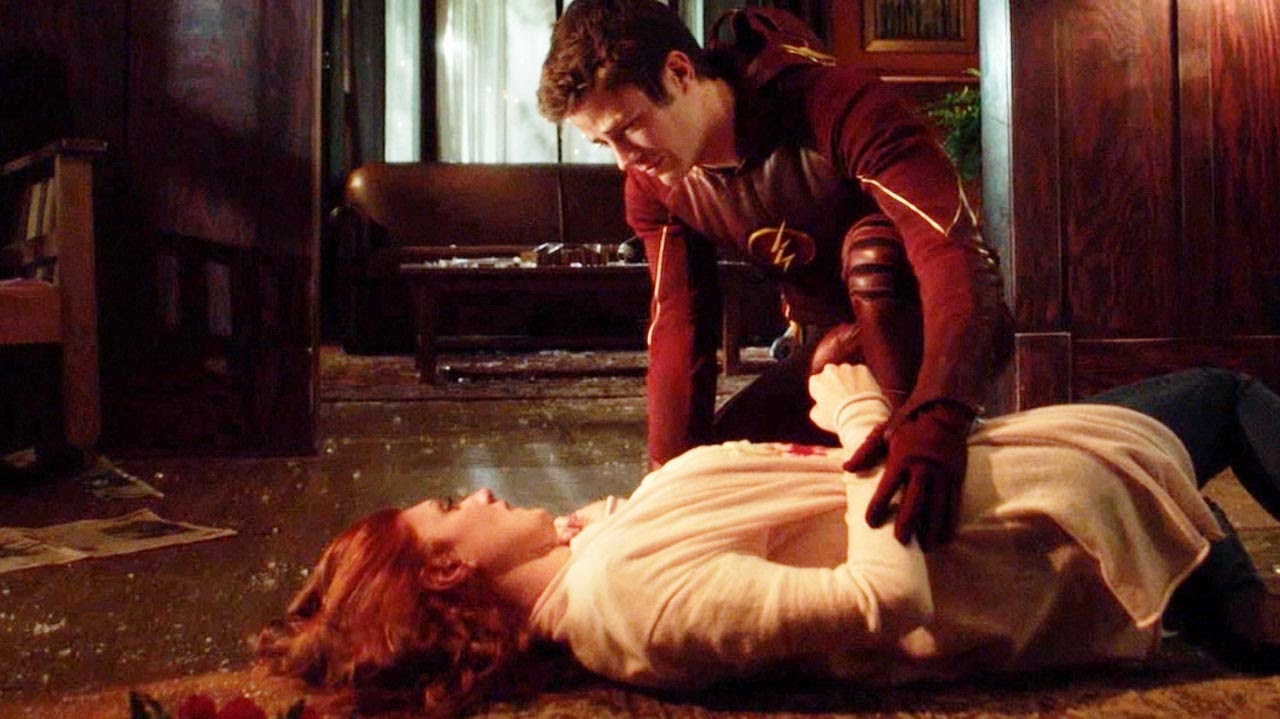 This has to be the most saddening scene in the entire arrow verse ever, here in this scene, Barry Allen after having saved his mother from the Reverse Flash sees that he has unknowingly created Flashpoint, because of which there were a lot of aberrations in the present timeline too, to make things right, he goes back in the past and stops himself from doing that and watches the Reverse Flash kill his own mother. 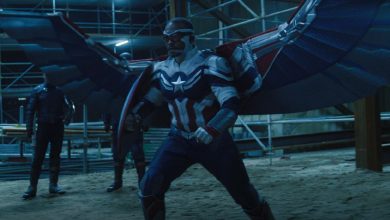 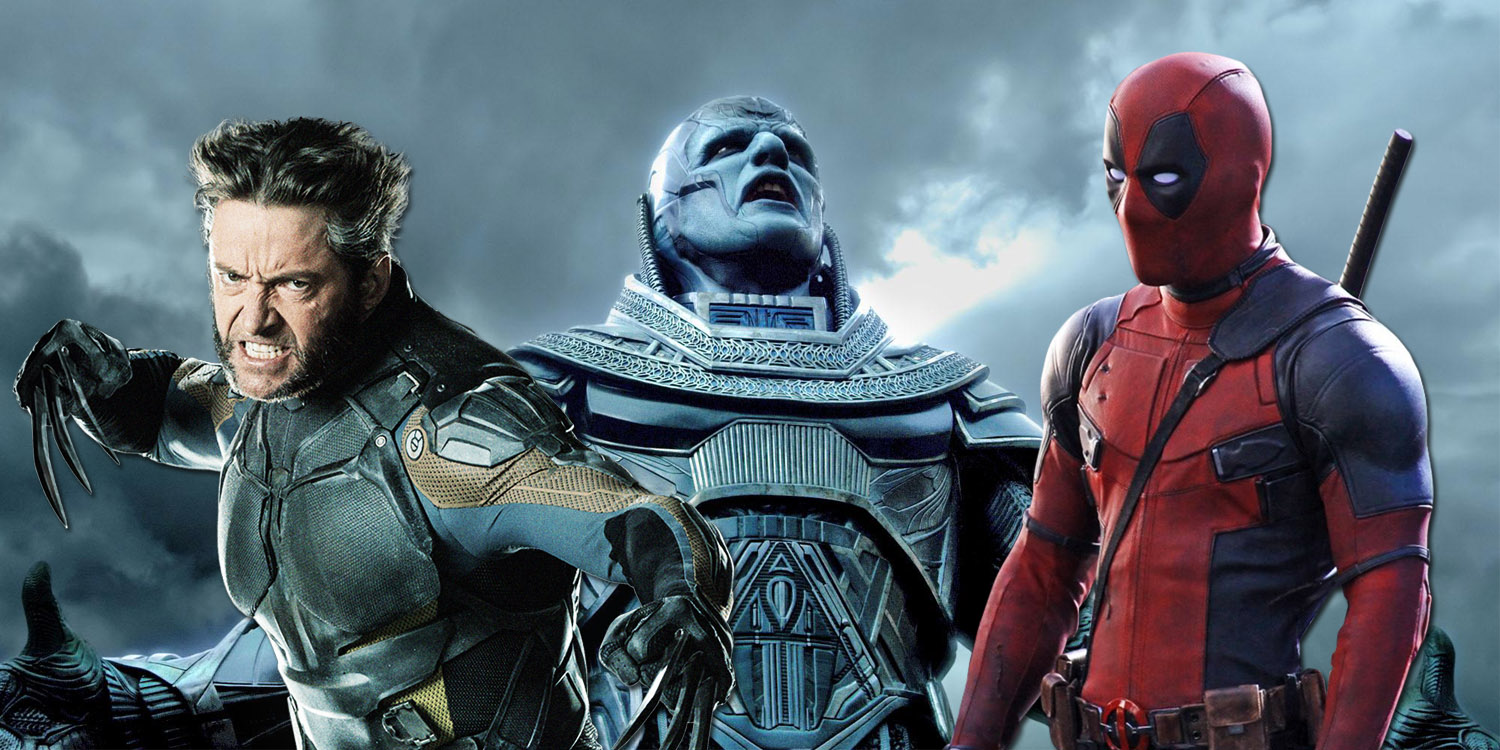 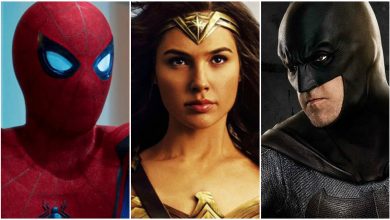 15 Superhero Movies You Never Knew Are Currently In Development