Everyone was eagerly waiting for the premiere of season 7’s 1st episode of the show Game of Thrones. And their wait was very well served. The show had many instances where the fans went crazy, no guy we are not talking about seeing Ed Sheeran sing on the show. Yeah, that too was a great scene but nowhere near the best. 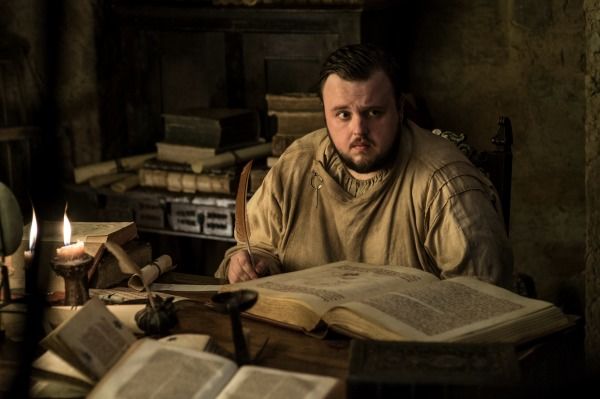 The show had a lot of instances where the audiences felt emotional, be it Arya’s sass and she said that “the North Remembers” or be it her fighting herself to not kill the soldiers after listening to their stories. The Hound too could be seen battling himself as he’s moving towards becoming a believer in the ‘Lord of Light’.

Not just that, the kings and queens could also be seen prepping for their own wars, be it Jon, Cersei, Euron or Daenerys, all could be seen strategizing and making alliances. 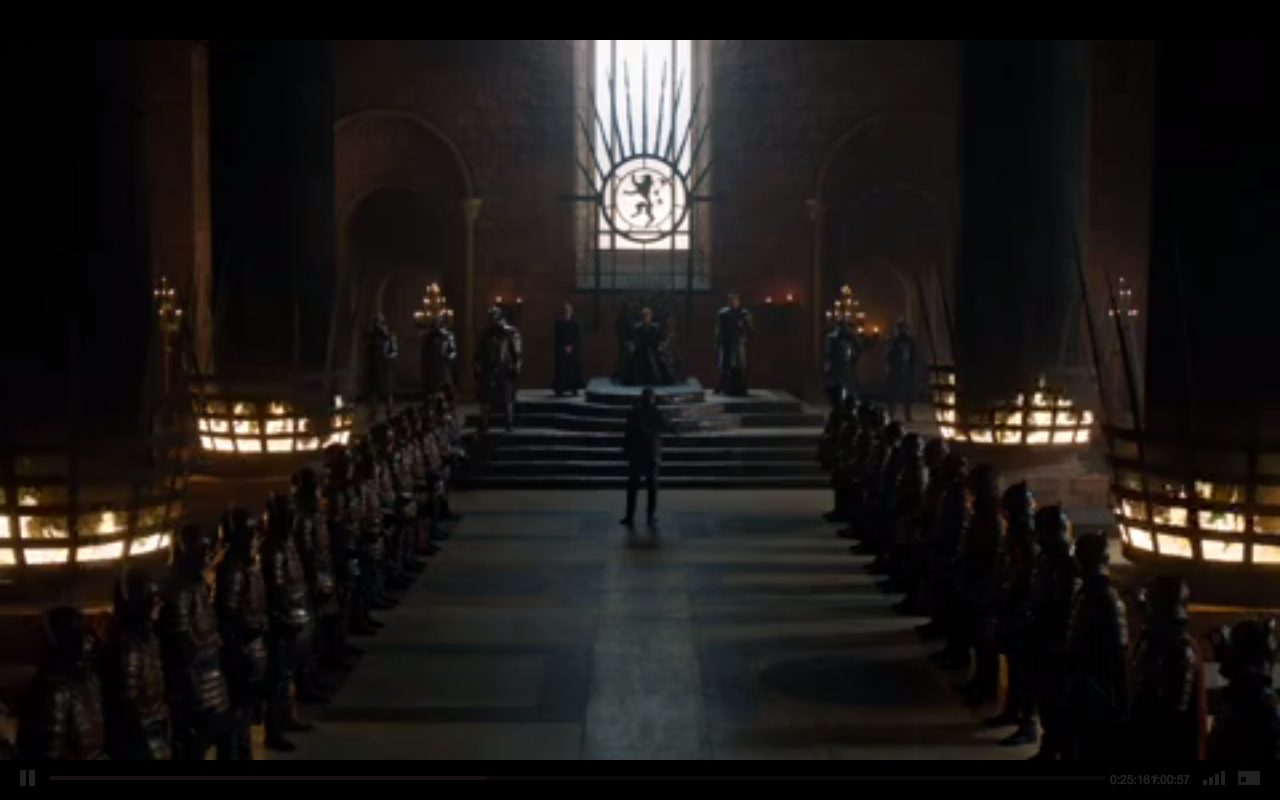 The show also gave some insight into what’s gonna happen next on the show, be it Sam studying about the mountain of Dragonglass, which he’ll tell Jon giving him one more reason to go to Dragonstone and we getting to see Ser Jorah’s arm with grayscale on it, sure these were great easter eggs, and no we have not forgotten about Cat’s-paw’s dagger, which was shown in Sam’s book will soon be in Arya’s hand as shown in the images revealed.

This also states that she’ll be there when Littlefinger dies, probably she’ll kill him herself taking his dagger. Some more great scenes were when we got to see the Nights King with his army even having the white Giants. 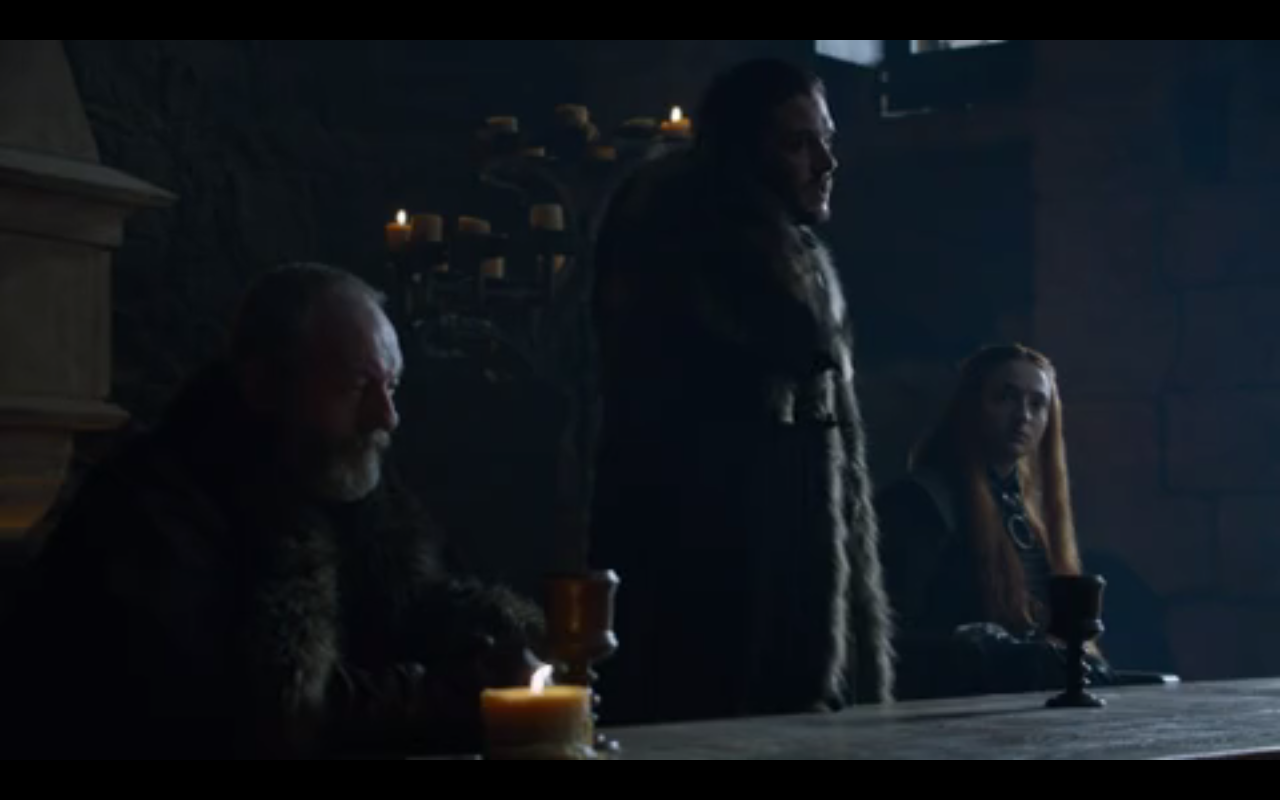 All this along with the suspense that the show’s first episode built was great to see. Unlike the last 2 seasons, this year’s episode 1 was good in setting the base for the episodes to come and at the same time not at all being boring. With great background score, nice easter eggs and the screen time that was divided between all the major characters, even if Tyrion and Dany didn’t have a lot many dialogues, the showrunners did a pretty fantastic job.

Quirkybyte would rate this episode: 7/10

Now what’s to be done is to wait for the next episode that comes out next week, where we’d like to see some more of the Targaryen restoration team as well as the Red Woman and Ser Davos. 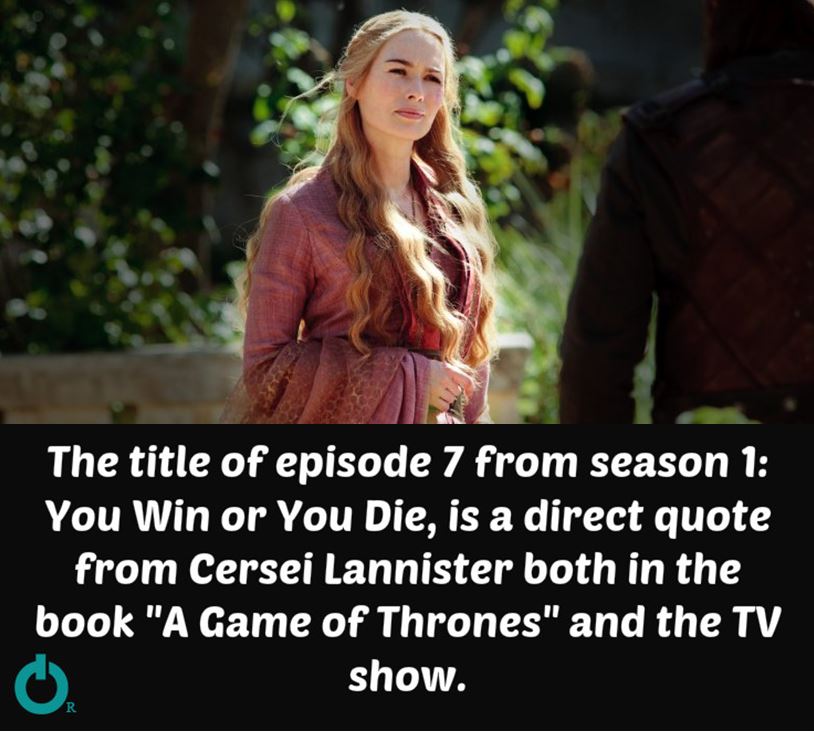 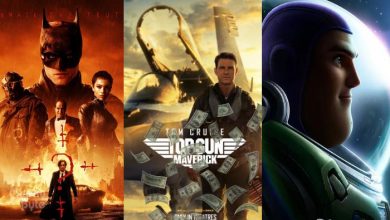 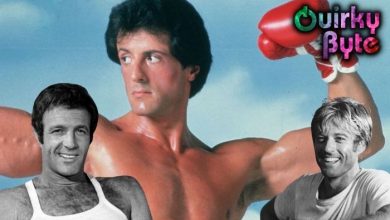