Doppelgangers play a vital role in an actor’s life. Remember all the fascinating action-filled stunt scenes, kissing scenes, bed scenes, they fulfill the void of a film project in order to capture the right shot with the same celebrity. You are standing in a queue, and you turn around… That’s your favorite character from this “blah-blah” movie. Call them demonic twins or spiritual copies, most of the celebs work under the shadow of their replicas. Here are seven doppelgängers who look better than the originals celebs.

Benedict Cumberbatch is well-known for his appearance as Doctor Strange in the Marvel Cinematic Universe. Moreover, the movie(with the same name) stood to the expectations of all the fans, and now all those telepathic and mystic energy powers were worth watching. Before his appearance as the Marvel character, he rose to prominence for his appearance in a famous TV series, Sherlock Holmes. Talking about his perfect doppelgangers, Tyler Michell, 16-year old stands at the top of the pedestal.

“It started out as a joke – my close friends and family would tease me and say I looked like Benedict Cumberbatch… now people are messaging me and saying I should have won the Oscar,” Michell said in a report filed by Daily Mail.

Looking at Andele Lara from Boston, it clearly proves that the pop singer just got mirrored. The lookalike of the pop sensation is so famous that she gets offers to endorse a couple of brands. What? In spite of knowing that she is a doppelgänger?

“The moment I step out anywhere, everyone starts staring and whispering before I get bombarded by strangers asking to take their photo with me,” she said in a report filed by Daily Mail.

“I can’t go 24 hours without hearing Rihanna’s name,” she added. 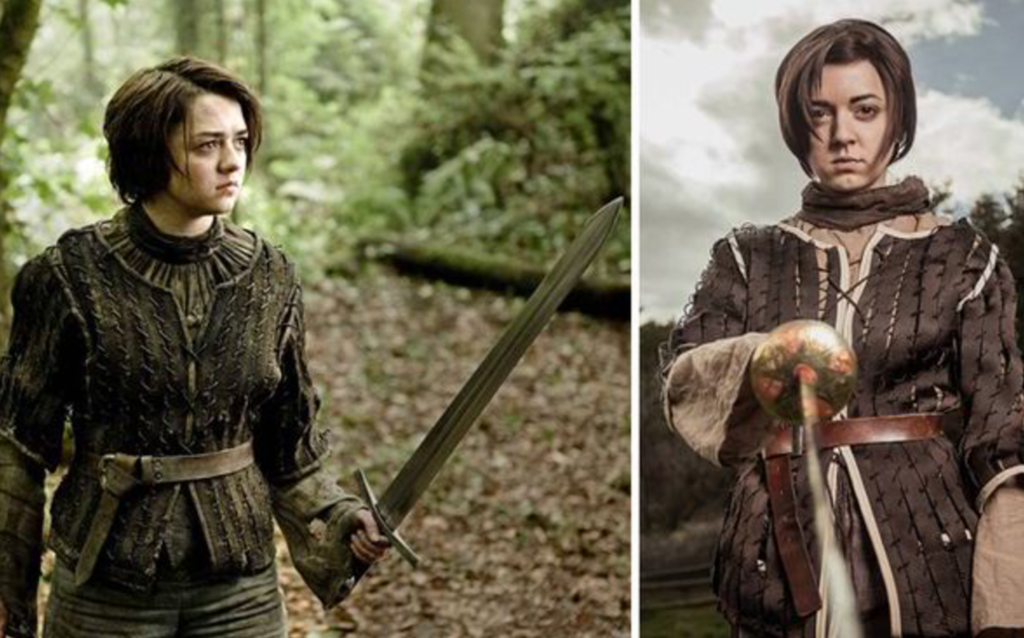 Arya Stark! We have heard this name from one of the most popular TV series, Game of Thrones. And just like some of the iconic characters of the Hollywood industry, nobody can play better Arya than Maisie. Ginny DiGuiseppi is the name who is garnering followers just for her resemblance to the character.

“Before I had even heard of the show, I had friends telling me that I looked like one of the characters. At first, I didn’t see the resemblance because Maisie Wiliams was only 13 years old when the Game of Thrones was launched,” she said in a report filed by Express.

“After putting on Arya [Stark]’s costume and getting my makeup done for the film, I looked in the mirror and was like ‘Oh. Now I get It!” she added. 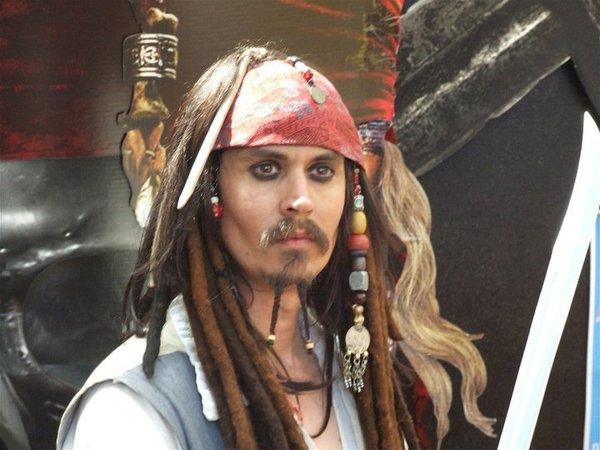 Johnny Depp is famously known for his appearance as Captain Jack Sparrow in one of the most successful franchises of all time, Pirates of the Caribbean. Before we brag about his role in the Hollywood industry, meet Mr. Melo Masi, who exactly looks like the character. Due to his eerie resemblance to the character, he has appeared at events; and is often contacted for parties, weddings, and events.

Undoubtedly, Jennifer Lopez is one of the queens of the pop music industry and Jessica Burciaga totally resembles the diva. Her striking similarity with the Lopez helped her garner more than one million followers on Instagram. Before her supermodel career, she worked as a waitress. She has been featured in big magazines like Latino Future and Maxim. In 2009, she was the Playmate of the month. The La La Land star, Ryan Gosling is one of the hottest celebrities in the Hollywood industry, but we are sure you would be stunned to see how his doppelganger is getting more followers and attention. Johannes Laschet is the name, who is a fashion blogger and a law student from Germany. Talking about his resemblance with Ryan Gosling, he said: “ “It often occurs and sometimes [it] is exhausting… There are worse things and you shouldn’t complain about it now.” 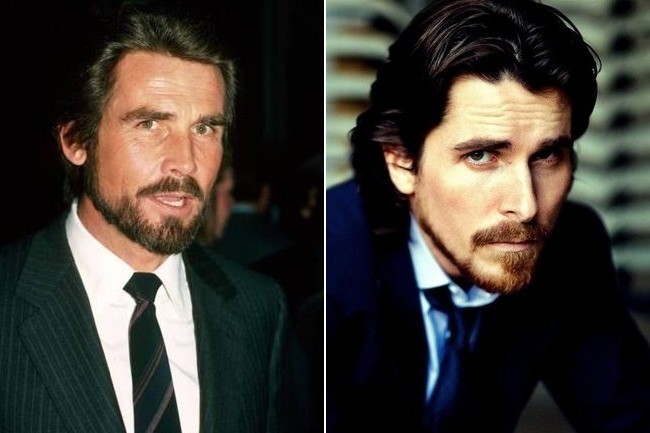 Christian Bale is known for his role as Batman in Christoper Nolan’s The Dark Knight. Besides this, his appearance in 2000 film, American Psycho, which is also admirable, there was one picture of him with his doppelganger, shared on Reddit, which put his fans into a hysteria of shock. Sure it did. 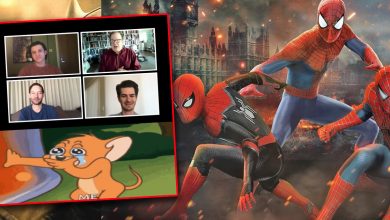 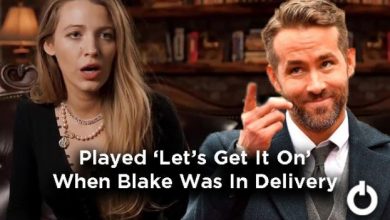 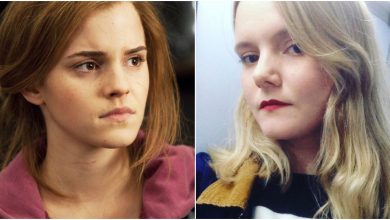