Agent Carter is a popular character in Marvel comics but it’s not as huge as Black Widow. Still, Agent Carter was one of the most anticipated TV series of 2015 starring Hayley Atwell playing the central character, an intelligence agent working in SSR to fight the Nazis during World War II. She had earlier portrayed the character in Captain America: The First Avenger. The Marvel fans really loved the chemistry between Chris Evans and Hayley Atwell, which subsequently got her the spin-off series based on Peggy Carter. The last time we found mention of Peggy Carter was in Captain America: Civil War where Steve Rogers goes to attend the funeral of her long-time girlfriend from the days of WW-II. As a result, amazing chemistry developed between Cap and Sharon. The death of Peggy left a deep sense of void in Steve Rogers’ heart. The code name of Sharon Carter was Agent 13, working with Joint Terrorism Taskforce in Berlin, shared a critical piece of information with Team Cap in their quest to catch the culprit behind UN Bombings and the larger conspiracy.

Soon after the Civil War movie, the Agent Carter show was canceled by ABC network after completion of two reasons, which shocked even the die-hard fans as nobody saw this coming. The ratings were good if not great and there was a lot of comic-book stuff that could have been done on TV. In fact, many superhero TV enthusiasts were looking forward to the third season with great excitement. ABC Bosses decided to shift Hayley to a new show “Conviction” which also failed to take off.

The EW had an interview with Jeph Loeb who explained why Agent Carter was canceled, he said: Hayley Atwell was then seen at Heroes and Villains Fan Fest, London where she disclosed what season 3 would have entailed had it not been canceled. According to Moviepilot, the season would have spent more time on Peggy’s history, her family relationships esp. with brother and her friendship with Jarvis. She even added that marriage was on the cards for Peggy Carter.

“I’d love to see Peggy more in films. I’d love to see her in her own film. And if we can keep evolving it so that she does new things so that I can surprise myself and she can keep surprising me then I’d love to do it. And I feel very privileged to be part of something that people really love and that entertains them. But also, you’re going to these conventions and meeting people who’ve named their son Carter and people who have a tattoo of ‘I Know My Value,’ the tagline. She’s a force of good and there are a lot of social media sites where girls and guys have come together and become good friends on an international scale because of their belief in some of the values that Peggy talks about. And that provides them with a different connection that a family situation or school situation that they don’t really feel they have a place in. That’s really cool to me. So I’m very But can Agent Carter really be brought back from the ashes? The answer is yes. The ABC network wanted to prioritize mainstream show like Conviction (which also got canceled) which led to the cancellation of Agent Carter season 3, but now that the Marvel Entertainment has realized that there a loyal fan base for the show, it can be revived on a small screen. 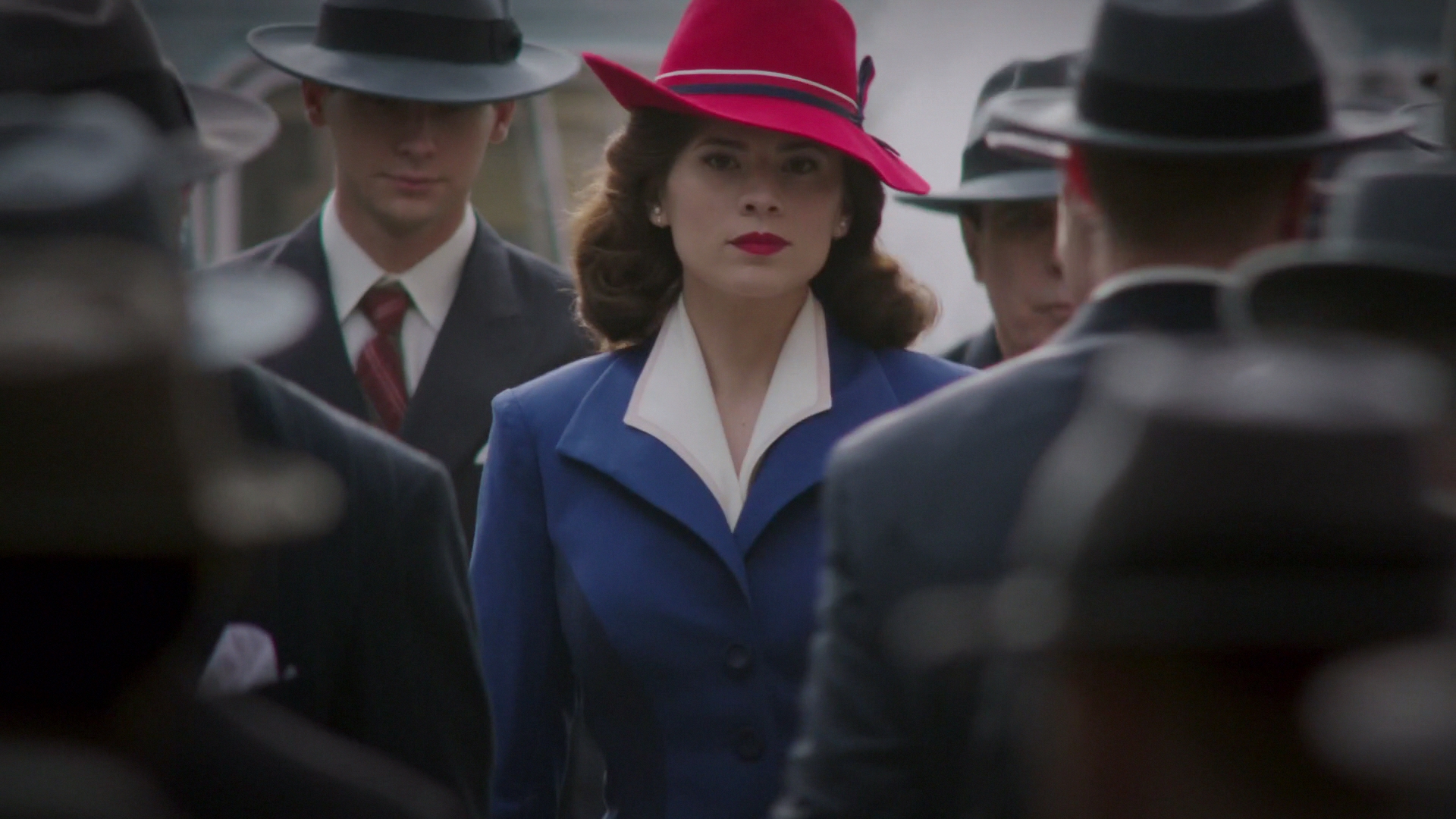 If this is not possible, maybe Marvel should think of an Agent Carter movie, which is highly unlikely but these are the kind of moves that fans love. It’s been years that Black Widow fans have been clamoring for a solo movie but all they get is lip service. Another thing possible is a major role in a Marvel movie, for instance, Captain Marvel is set in the 1990’s, at that time she must be Director or something of S.H.I.E.L.D, so it makes sense to have Peggy Carter helping Carol Danvers take down Skrulls or maybe she could be working alongside Hank Pym in a flashback of upcoming Ant-Man & the Wasp movie.

If none of this works out, just give her Marvel one-shot.  CHEERS!

Don’t Miss: 10 Upcoming Movies That Will Make You Love The Actors You Hate 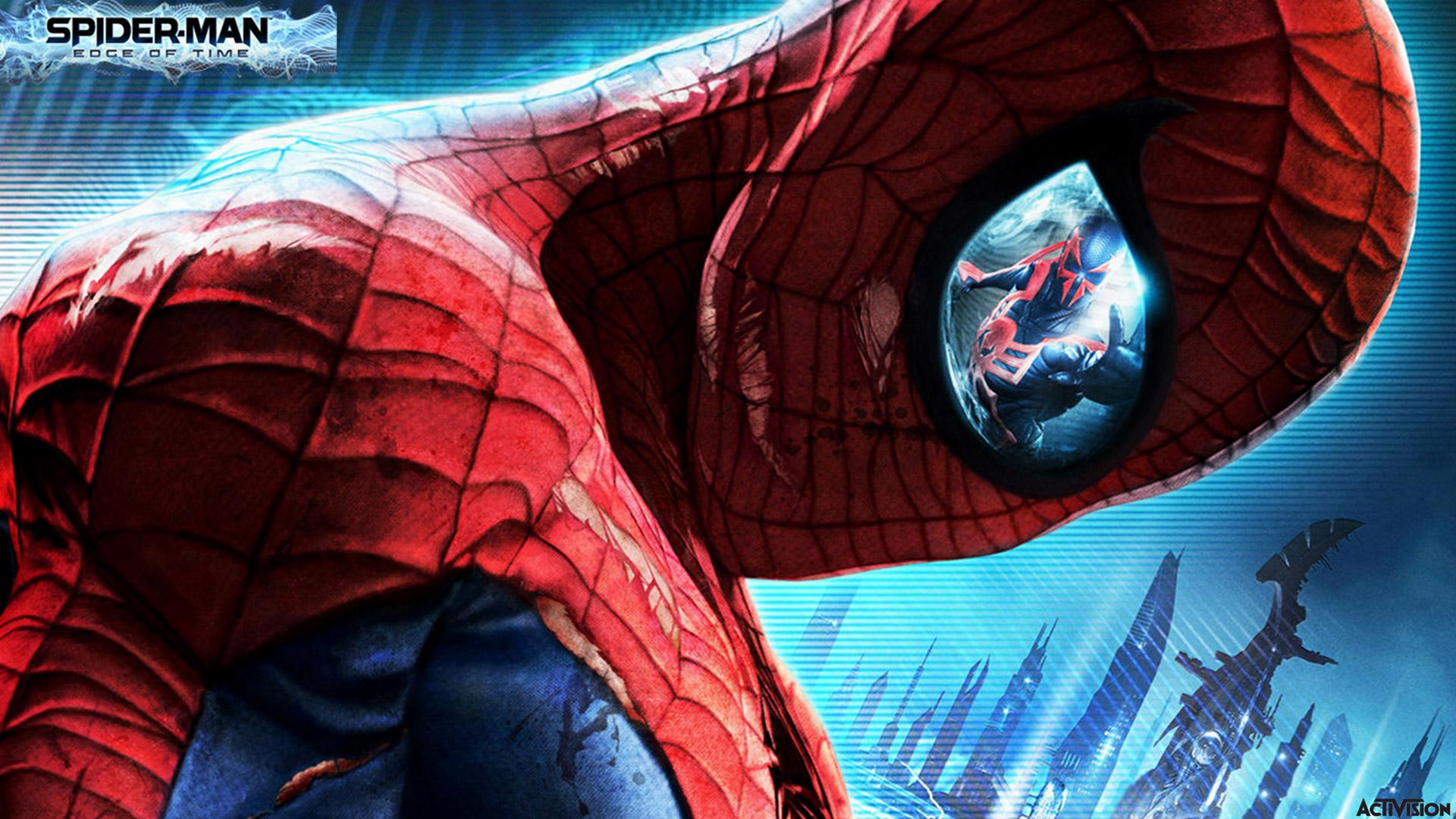