Avengers: Infinity War was actually the most “movie” Marvel had ever made! There was so much happening in the film. So many characters, so many battles, higher than ever stakes, there was just a lot to digest at once! What people loved about the film were the massive two fight sequences that simultaneously took place in the second half of the film. The Titan Battle and the War of Wakanda were shot amazingly well, and now someone has actually put a lot of thought into it and reimagined it combining the historic events of World War 2.

Posted by a Reddit user named BlakeMaster01, comes a new video that takes the entire aesthetic of the battle of Wakanda and combining it with all the countries that took part in the World War II to portray how the events really happened on the battlefield. Now, this is extremely epic and funny at the same time. Have a look:

Moving away from the funny part, this video actually packs quite a lot of historic events of the massive War that took place in the 1940s. Comicbook.com has aligned all the info that is being portrayed in the video:

“The Maginot Line – Frances attempt to build a massive line of fortifications offered a false sense of security that the Germans eventually circumvented. That’s equated to Bruce Banner heading out into battle wearing the Hulkbuster Armor.

The fall of Poland – depicted as Winter Soldier being overrun by the German blitzkrieg, with support cut off.

Czechoslovakia – is War Machine’s heavy shelling assault, which is blindsided by a German invasion, represented by the Black Order.

Dunkirk – now that so many people know more about that harrowing campaign of war, Black Panther being surrounded and mauled by The Outriders should be an easy reference

Pearl Harbor – Captain America being ambushed and overrun is another easy association to make.

USSR – Thor’s arrival provides the metaphor for when the USSR showed up in WWII and decisively turned the tide in favor of the Allies. The blaring music is garish, but we get a very quick but thorough rundown of the Soviet campaigns during the war. Rocket and Groot being the Red Army is just icing on the cake.” 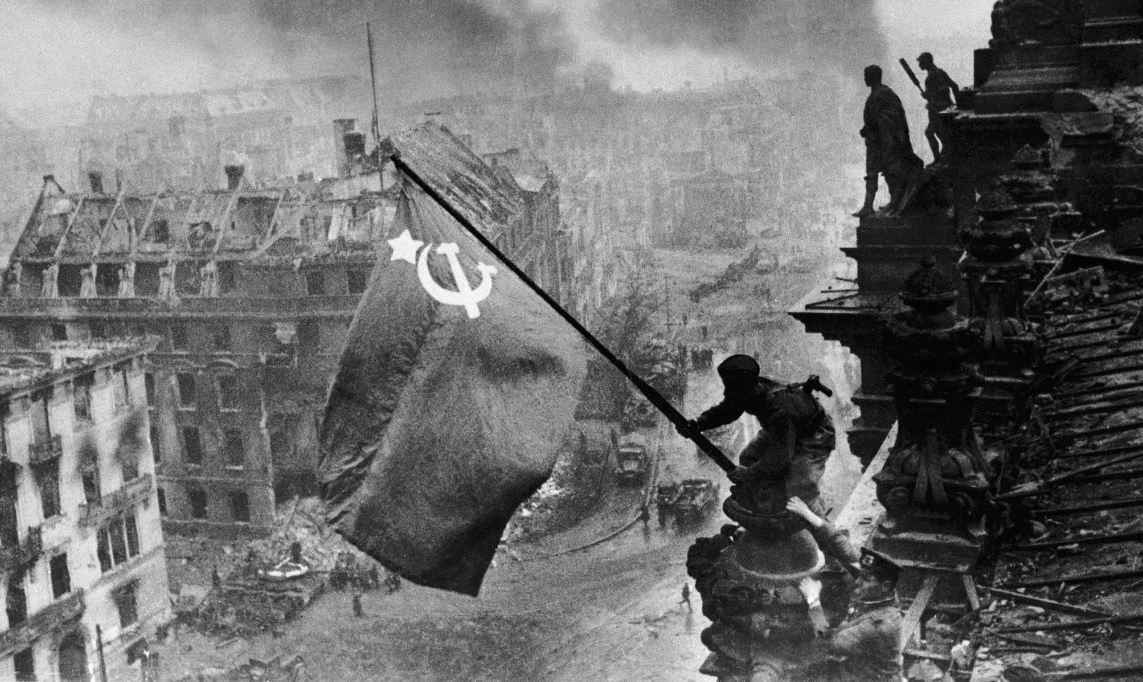 What’s fun to see here is that this video personifies the Soviet Union and its contributions to winning The Battle of Berlin and the entire World War II. Still, it seems such a distant past where America and Russia were allies as Yesterday’s allies are today’s enemies and that’s how the cycle roles.

It will be interesting to see what more similarities to the real world the future Marvel movies could portray. Avengers 4 is the next film in line and it will pack even bigger battles than Infinity War did. It is supposed to be even bigger than what Infinity War was in every way you could think of. The movie will certainly be the longer, have even more characters in terms of Superheroes, Supervillains, and the supporting cast. 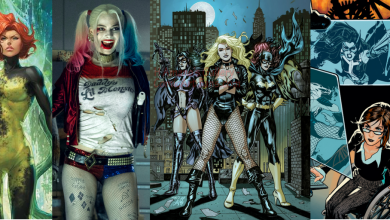 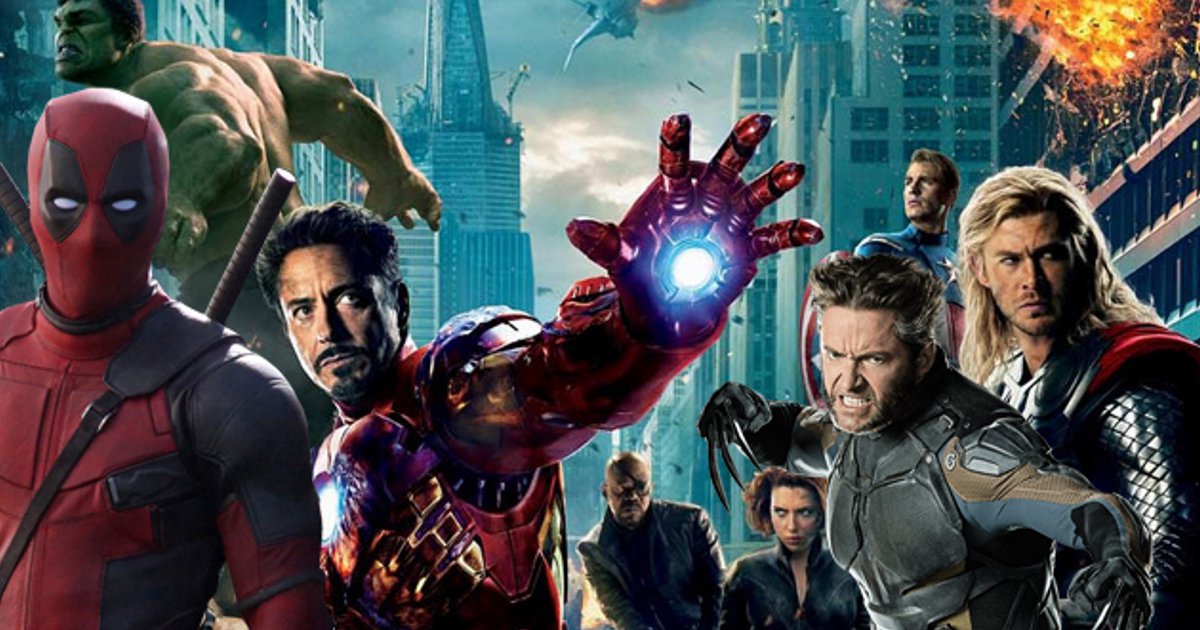 X-Men Vs The Avengers: This Marvel Telepath Knows Who Will Win!