As we know that art imitates life and takes up inspirations from real-life. There are often things that happen to people in real life that find a place in movies. This can also be true in the opposite way as sometimes life can imitate art and things from the movies can happen in real life. Let us take a look at some actors who have suffered tragedies they portrayed as characters on-screen in their own lives: 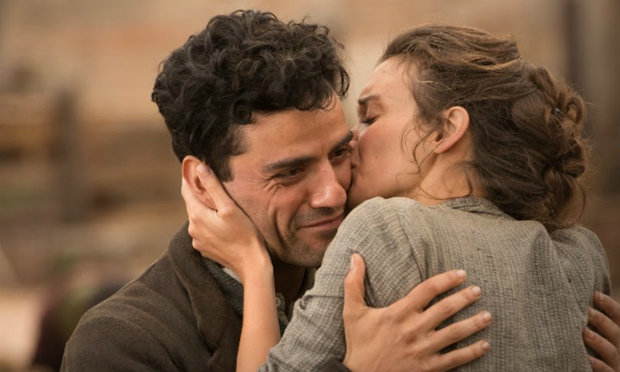 Losing a loved one is something we all go through in our lives but it always takes away a part of us with it. Some are able to cope quickly and some are completely broken by it. This was the case with Oscar Isaac who lost his mother. He says that everyone loses their mother one day but he could not believe it when he lost his. In ‘the promise’ Oscar plays a similar role and loses his wife, he had to live through the loss of a loved one again with this movie and he found it very hard. 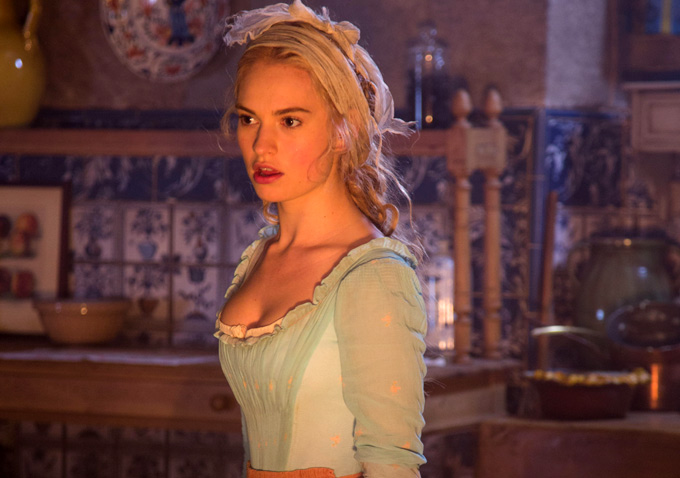 Lily James rose to fame with her role as Cinderella when she played the lead in the Disney movie. Just like Cinderella, Lily James lost her father in 2008 and this made it difficult for her to act out certain scenes in the film. She felt that acting in those scenes made her feel all the emotions again and she found it pretty challenging because she truly identified with the character and her pain.

8. Lewis Macdougall in ‘A monster calls’: 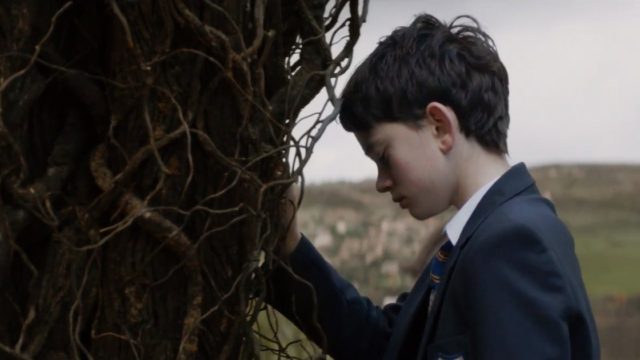 This is a movie about a little boy coping with his mother’s terminal disease. The actor Lewis Macdougall was 14 when he played the role and he had suffered through something similar in his real-life. His own mother had passed away from a similar disease only 3 years ago from this movie. He believed that this helped him empathize with his character and identify with it. 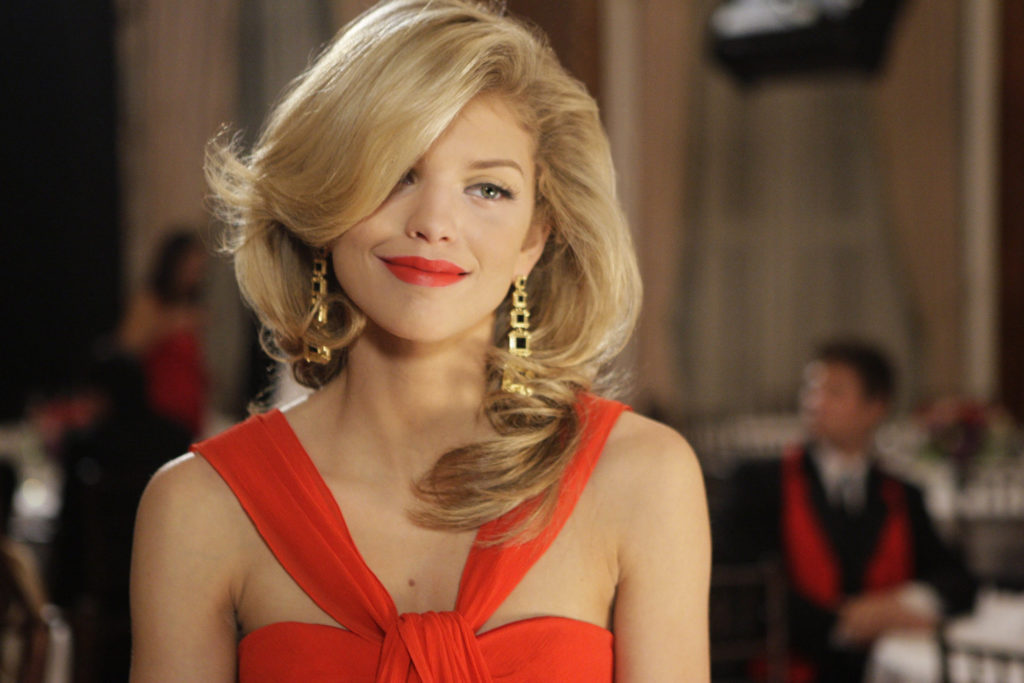 In the show ‘90210’ there were many controversial moments and one of the actors who had to suffer in real life just like her character in the show. Anna played the character of Naomi Clark and in one episode she goes through the horror of getting raped by her teacher and she has to live with the after effects and consequences. McCord had the horrific experience in real life had become suicidal after it until she played this character and through her coped with her real-life rape. 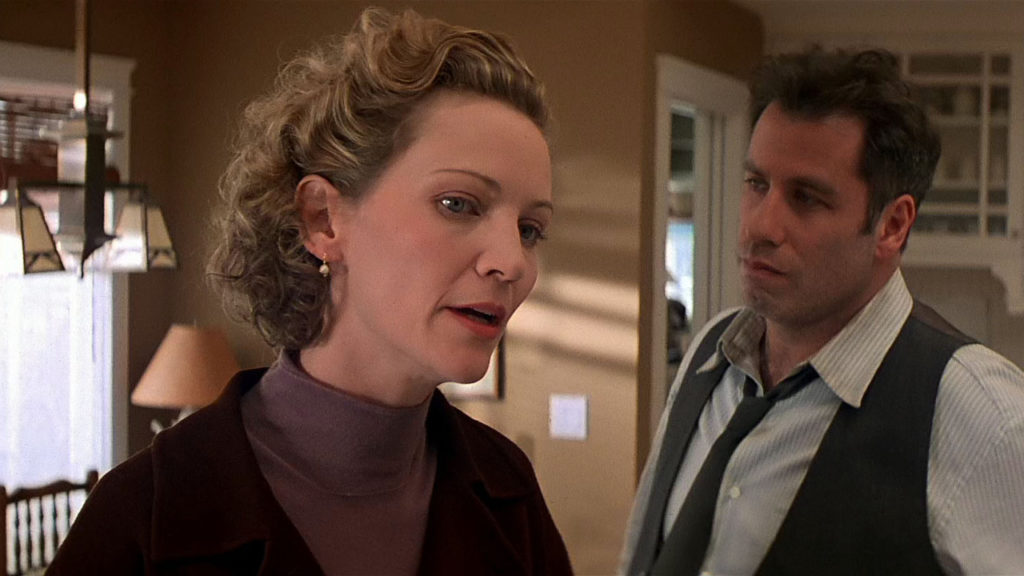 John Travolta plays a man who suffers the loss of his son in the movie. Unfortunately, Travolta has suffered the same thing in real life as his own son died due to a seizure when he was only 16. The movie is intense and portrays the life of a father as he copes with his son’s death very effectively. 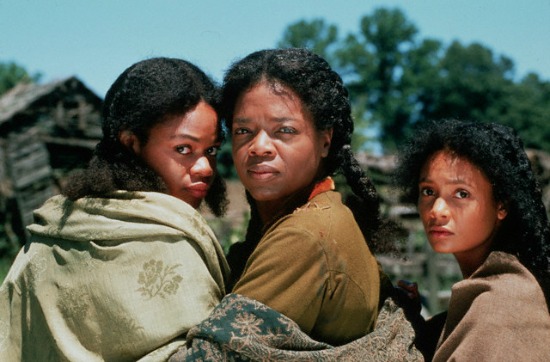 People who know about Oprah Winfrey would surely know that she had an extremely tough life and has lived through a lot of horrors. In the movie ‘Beloved’, Oprah played a woman who loses a child and suffers rape. Oprah has lived both these horrors in real life and that too in her teenage. Oprah was physically abused for a long part of her teenage and became pregnant at 14. Her child died and the whole incident left a huge impact on her life later. 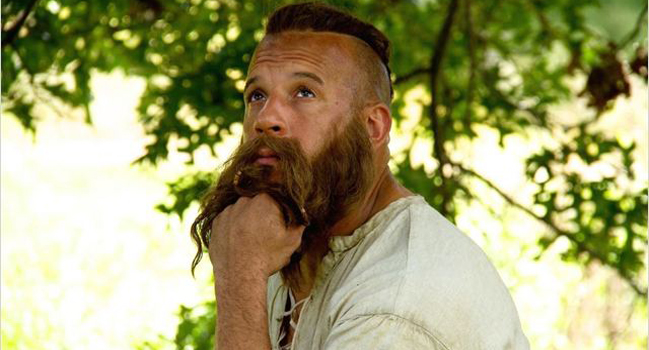 The world knows how Vin Diesel was devastated by the death of his best friend Paul Walker.Vin had to play a similar character on the screen where he had to cope up with the loss of a friend. This definitely hit too close to Vin and made him go through the whole thing again but Vin felt that this helped him like going through therapy after the loss. 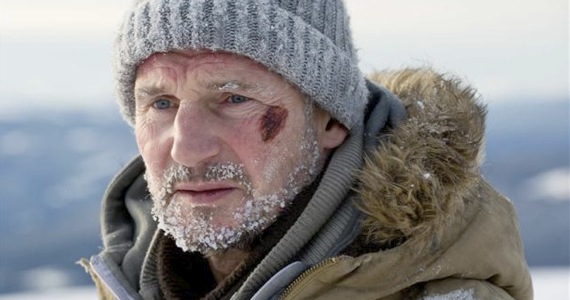 The Grey might be a movie about survival and loss but there is a very emotional scene in which Neeson writes a letter to his wife, saying goodbye. For this scene the director, Joe Carnahan suggested Neeson write the letter to his late wife, Richardson, to make it as real and impactful as possible. Neeson’s wife died in a skiing accident and Neeson has spoken about how devastated her death left him. The letter helped him in letting go of his wife and getting over the grief.

2. Will Smith in ‘Collateral Beauty’: 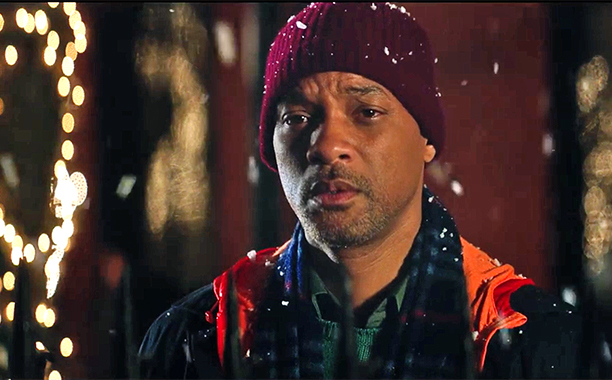 Again a role that suffers loss and this time it is Will Smith who plays it. Will like many of us suffered the loss of his father and while preparing for the role he channeled his own feelings for the character. “Having to face my father’s mortality and impending death while I was preparing for this role gave us a really wonderful interaction during that time,” Smith said. This is again an example of how actors take their characters and related them with their own life for better performances. 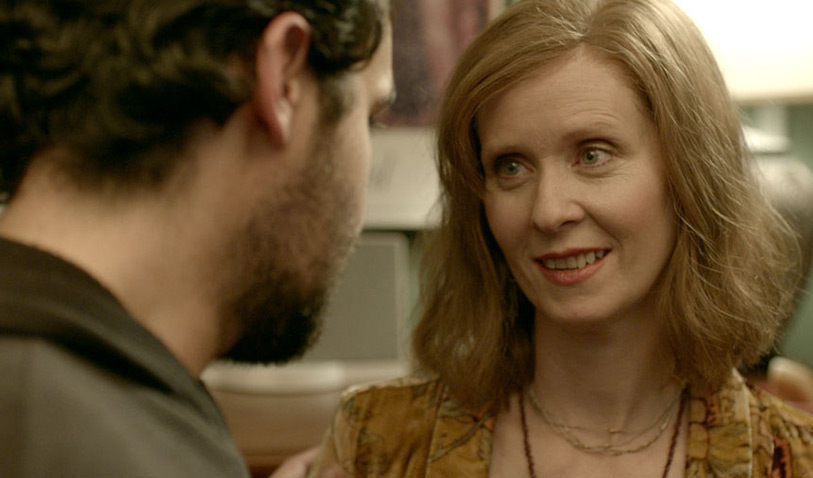 She might be famous for her role as Miranda in ‘Sex and the City’ but Nixon has played many serious roles too. In the movie ‘james White’ Nixon plays the role of a cancer patient whose son takes care of her. The role struck a chord for Cynthia as she herself is a cancer survivor and has suffered the horrible disease herself.

Don’t Miss:  10 Upcoming Movies Which Are Likely To Be A Huge Disaster