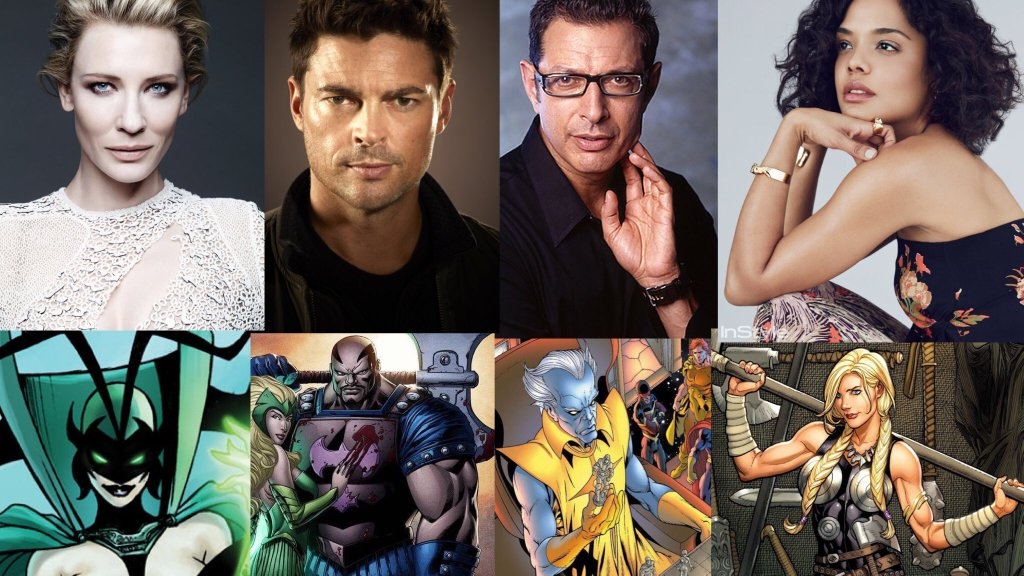 The movie is inspired by Jack Kirby’s Ragnarok comic wherein Asgard is burned to the ground and rebuilt from the ashes. It’s been confirmed that we will see a version of Planet Hulk story-line within the Thor movie.

In comics, the story revolved around how the Hulk crash-lands to a different planet ruled by a tyrant who forces him to fight against powerful creatures of the realm. He will definitely be involved in gladiatorial games organized by the Grandmaster (Jeff Goldblum) wearing his one-shoulder armor just like in the comics.

Here’s the #ThorRagnarok poster I painted exclusively for @DisneyD23 Thank You to everyone that came out! I had a blast! #thor #hulk pic.twitter.com/q6fPaQH97h

At Disney D-23 Annual Expo, a new poster for Thor: Ragnarok was unveiled which offers a better look at gladiator armor and the epic battle between Thor and his fellow Avenger “The Hulk”.

Thor is imprisoned on the other side of the world after being banished by King Odin (or Loki) and will be forced to fight in an arena, wherein he will face the green beast (King of the arena). We know that both shall survive and go on a “cosmic road trip”.

Thor Ragnarok is set to hit the theaters on November 3, 2017. 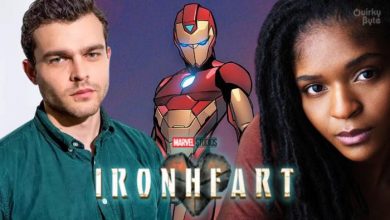