Jennifer Aniston is one of the most desired women in the world and she is best known as Rachel Greene in the all-time favorite sitcom, Friends. She was the dream girl of every guy in the world and she still is. She was crowned as the most beautiful and sexiest women in the world in 2016 and 2011. From fame to money, she has everything to be a perfect actress and no wonder why we fall every time she appears on big screens. So today we bring you five reasons why men would not like to date Jennifer Aniston.

1. She smells of desperation

Being one of the hottest actresses, she is filthy rich and would look for a meaningful relationship with someone.

“Sometimes I think she has ‘desperate character’ written on her. The clothes we wear send a message. And I think that’s the message — I don’t think that’s her intention though,” said Fashion expert Tim Gunn of Project Runway.

2. She is always busy exercising 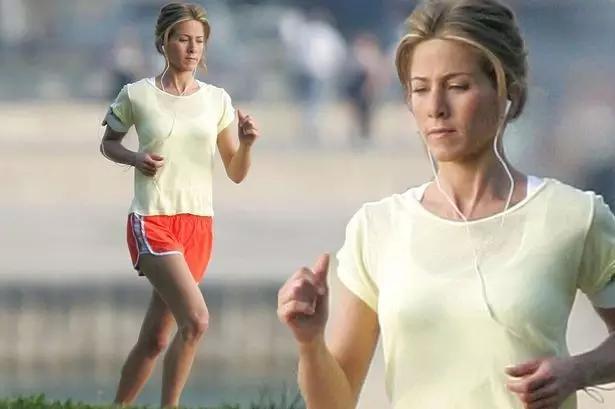 Jennifer Aniston has a hot body and she follows a strict regime of exercise. That’s why she looks so younger in her 40s. John Mayer complained about her spending time with her treadmill all the time.

3. You can’t have baby with her

Generally, men prefer to date women younger than them and Jennifer Aniston is hitting her 40. Women are less fertile in their 40s and this is the age where men would less likely to date Jennifer.

4. She is a powerful woman

Jennifer Aniston is one of the most powerful and successful actresses in the world. As she rose to prominence as Rachel Greene, she appeared in several comedy movies.You know what? Men are kind of scared of powerful women like Jennifer. She’s got fame, money, beautiful body and a successful career with a net worth of over $200 million dollars.

Jennifer Aniston is not an easy woman to date. You need to have a strong understanding in order to dive into her private life and reach her level of understanding.

Check Out: 10 Hottest British Actresses That Will Take Your Breath Away 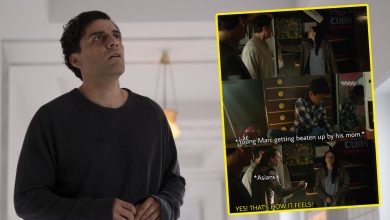 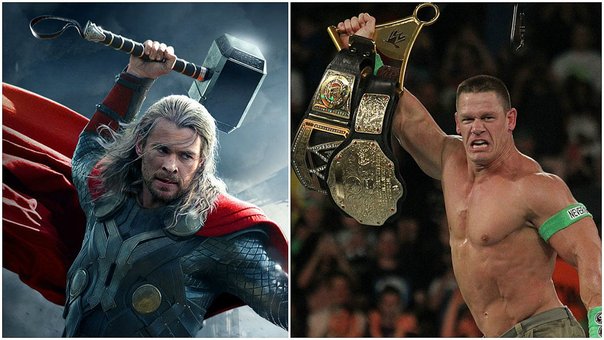 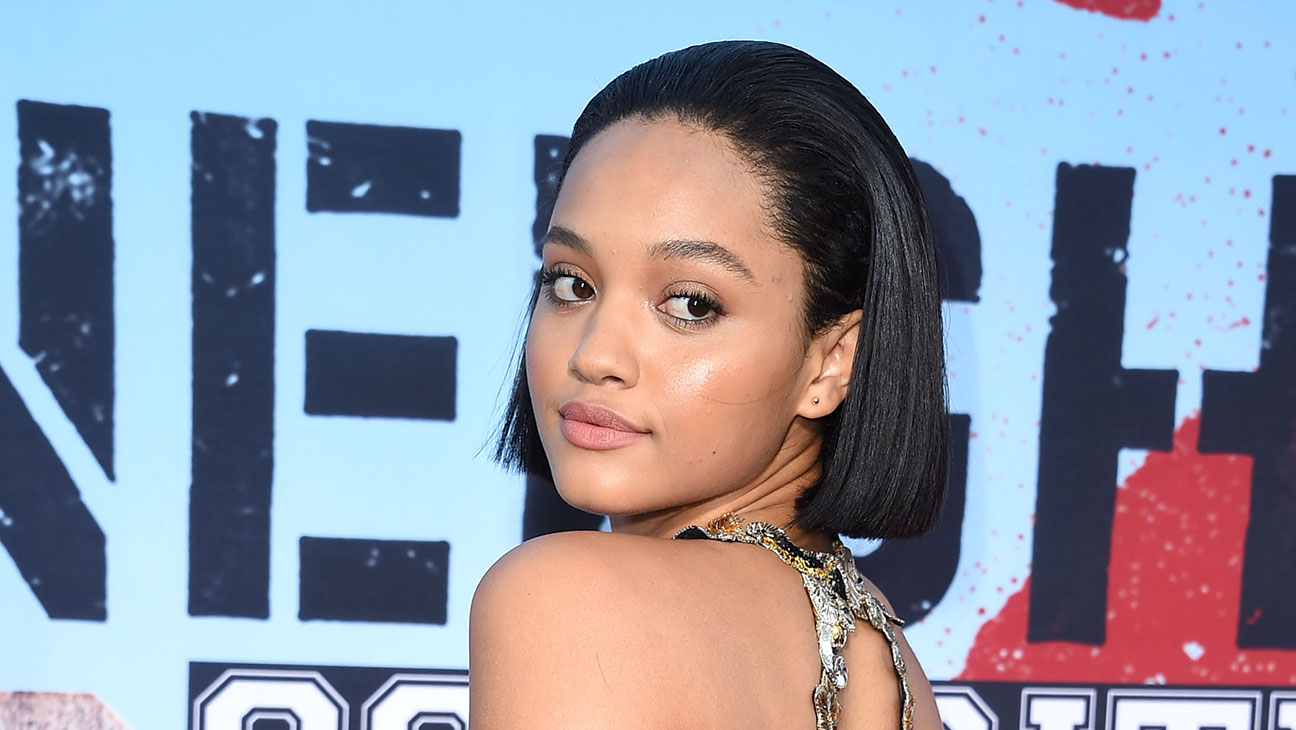 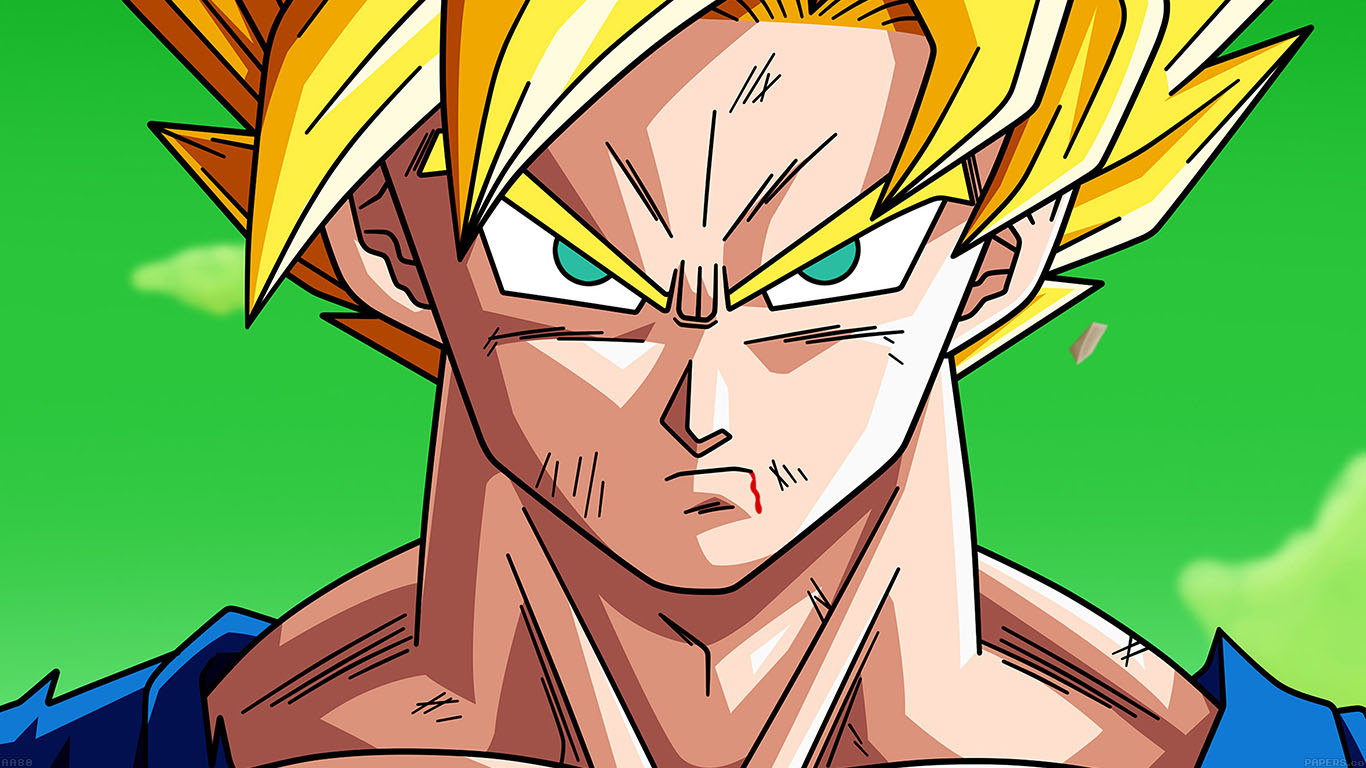