The Hulk has been one of the biggest assets Marvel has, but it has not quite worked out for Marvel when they attempted solo Hulk movie(s). He has been really massive when they used him in other ways. So, here is a list of reasons why Marvel should not make a solo Hulk movie, at least in the MCU.

He is way too indestructible 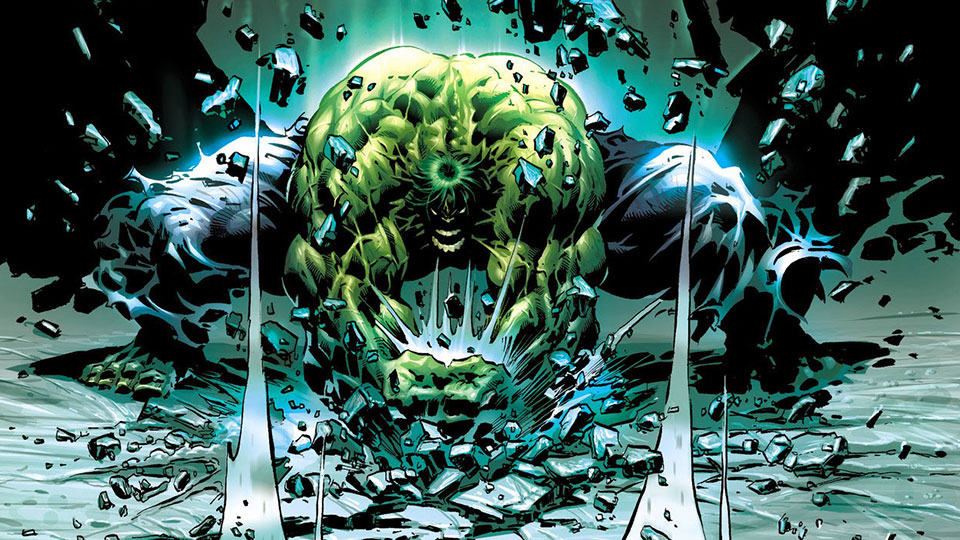 Where there is a Hulk, there is a lot of destruction as he himself is really indestructible and if there is one thing we have learned from previous Hulk appearances and Man of Steel, is the amount of collateral damage they cause is way too much. If he goes out of control in a solo movie, a number of accidental lives lost and property damage will be a lot and that will make the movie prone to criticism. 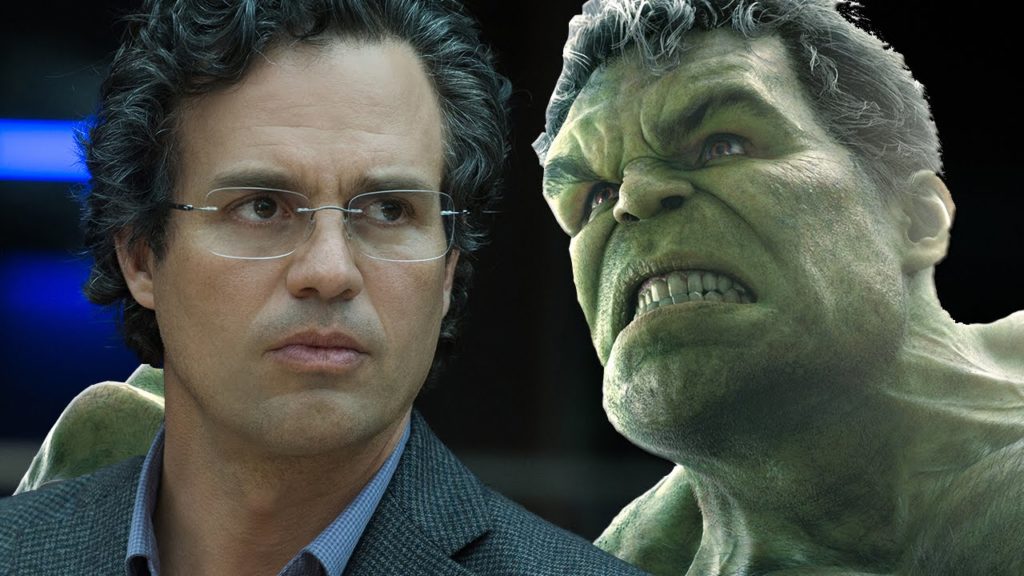 It becomes really tough to manage the amount of screen-time given to the alter egos of this individual and bringing the Banner on the screen costs much more because of the CGI involved, so, we always end up seeing more of Banner and less amount of Hulk in a movie.

Ever since the Hulk appeared in the Avengers, he has made his tie on the screen worth-while. We have loved him and cheered for him in every moment he was on screen, and Thor: Ragnarok seems to be doing the same thing for our favorite Green Rage Monster. This did not happen in the Incredible Hulk movie and might not even happen in any other Hulk Solo flick.

His Time May Have Passed Away

With the new superheroes coming to MCU, and two failed attempts at the Hulk franchise, we now know that people don’t really want a Hulk movie as much as they’ve been rooting for the other superheroes. So it feels like a good idea to avoid another mediocre film and that is what Marvel seems to be doing.

His best fights are with other heroes 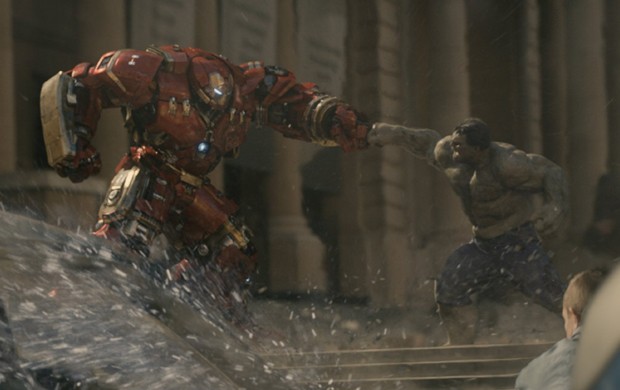 A Hulk solo would mean a new villain, and as we have seen earlier, people rather root for Hulk taking on other superheroes instead of other villains. The fight against Abomination was Ok-ish but the fight against the Hulkbuster and the upcoming battle with Thor is what people have been more excited about.

It Keeps room for other Projects to be made 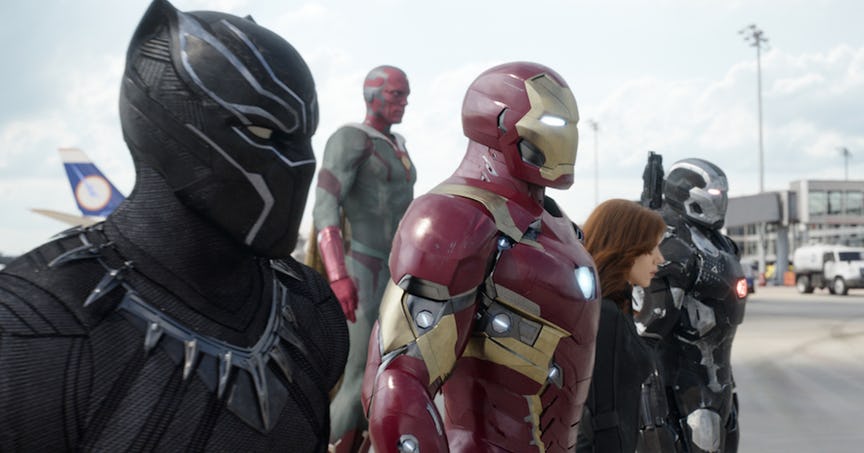 Marvel has been bringing in new Superheroes to MCU other than the original Avengers roster and what movies like Antman, Doctor Strange, and Spiderman Homecoming have proven that this is what people want more than a movie which has already been done before. With Black Panther and Captain Marvel coming in, it is even more clear that a solo Hulk movie will only take up slots for such movies.

Solo Movies are not always the best decision

What we have seen with movies like Iron Man 2 & 3 and Thor 2, is that solo movies do not always work out as well as they are anticipated. A Team up movie, on the other hand, is what people love and want to see more often, so keeping Bruce exclusive for team-ups would be a much better idea.

It is destined to fail

The previous two movies have not been up to the mark as other Marvel movies, especially the first one. Because Marvel has to share the rights with Universal studios, Universal would have a say in making the movie and what that has proved in the past is that it does not work out at all and another movie would end up failing.

Mark Ruffalo’s Contract is running out 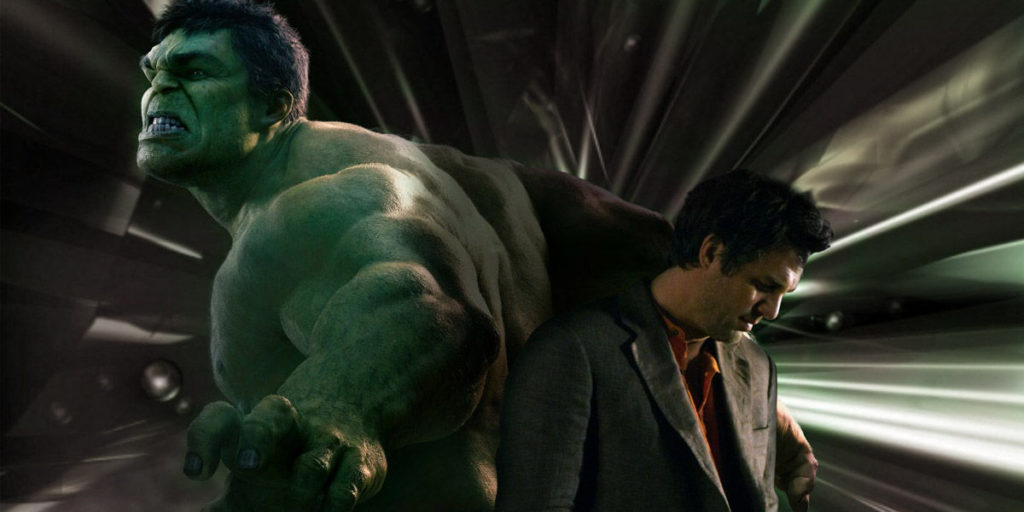 Mark Ruffalo has been a great Hulk and since his contract with Marvel will run out after Avengers 4, he won’t be able to appear in any other MCU movie and renewing his contract for a solo movie would not be a great idea. 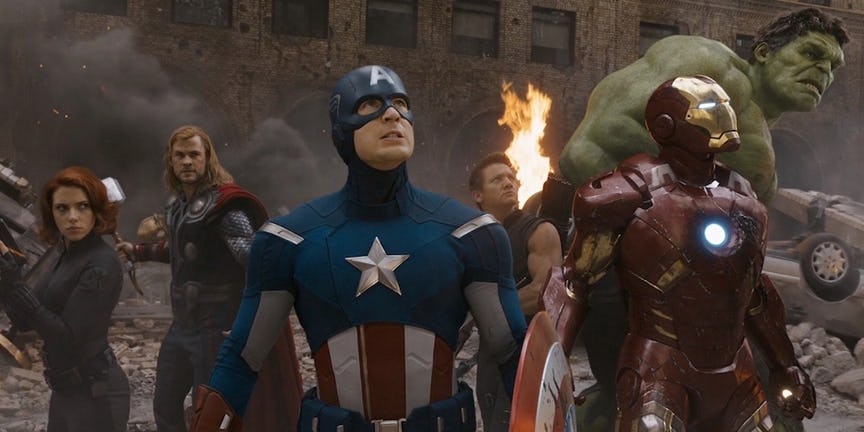 Marvel has been often criticized for not being very diverse in bringing up their Superheroes and has been focused on the similar trio, Cap-Iron Man-Thor. But now they are changing that by bringing heroes like Black Panther, Doctor Strange, and Captain Marvel into the fold. Getting a new Hulk movie would bring back the diversity issue once again. 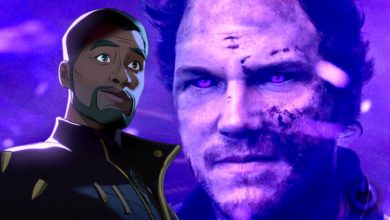 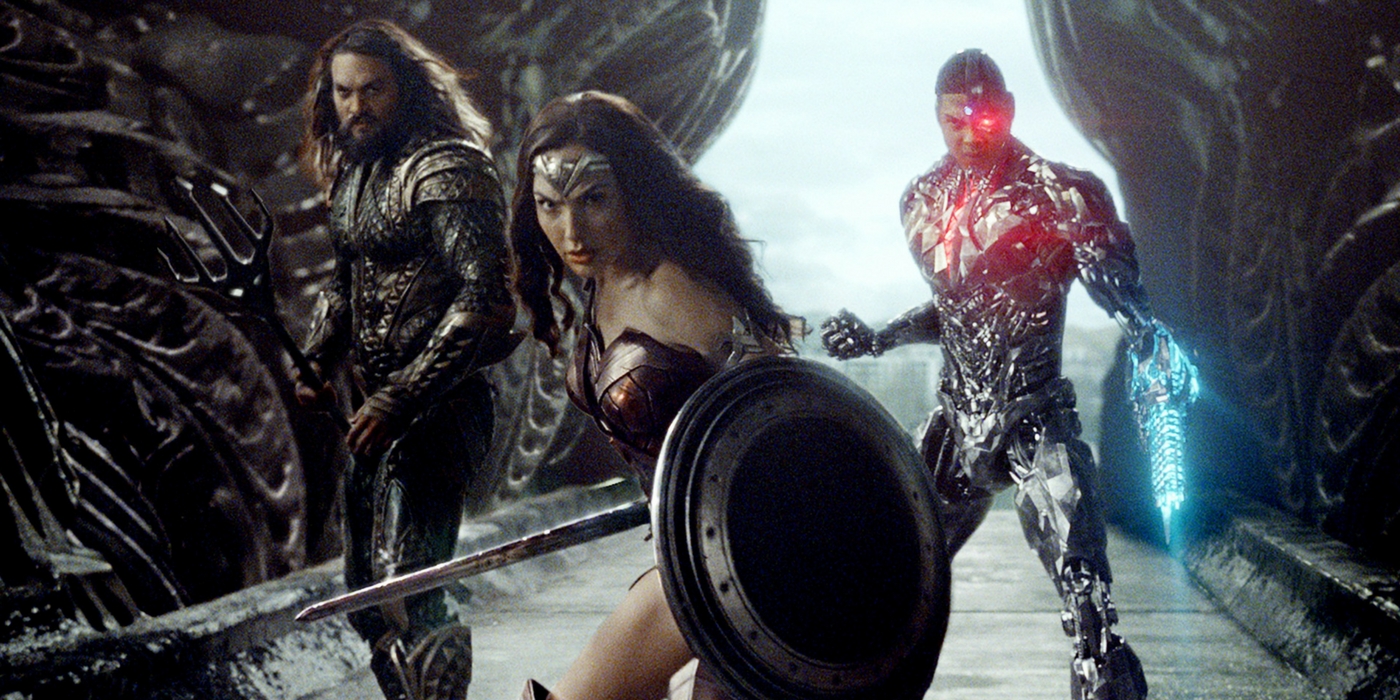 The Runtime of ‘Aquaman’ Officially Revealed