In season 6 of Game of Thrones, we had Bran Stark’s visions helped reveal the Jon Snow’s parentage and confirmed R+L = J. It was exhilarating to see Daenerys marching off to the Westeros with the entire fleet, the unsullied, the Greyjoys, the three dragons. Ramsay Bolton being fed to his own hounds, Sansa Stark has learned how to play Game of Thrones and Cersei destroying her enemies and become the Queen of Westeros. But everyone is now waiting to see giant white-walkers crossing the wall and invading Westeros.

Till now if you are not a fan of “Song of Ice and Fire” books, you don’t know much about the powers of white walkers, their motives and the god they worship “The Great Other”. Here is a list of predictions for White Walkers in the coming season: 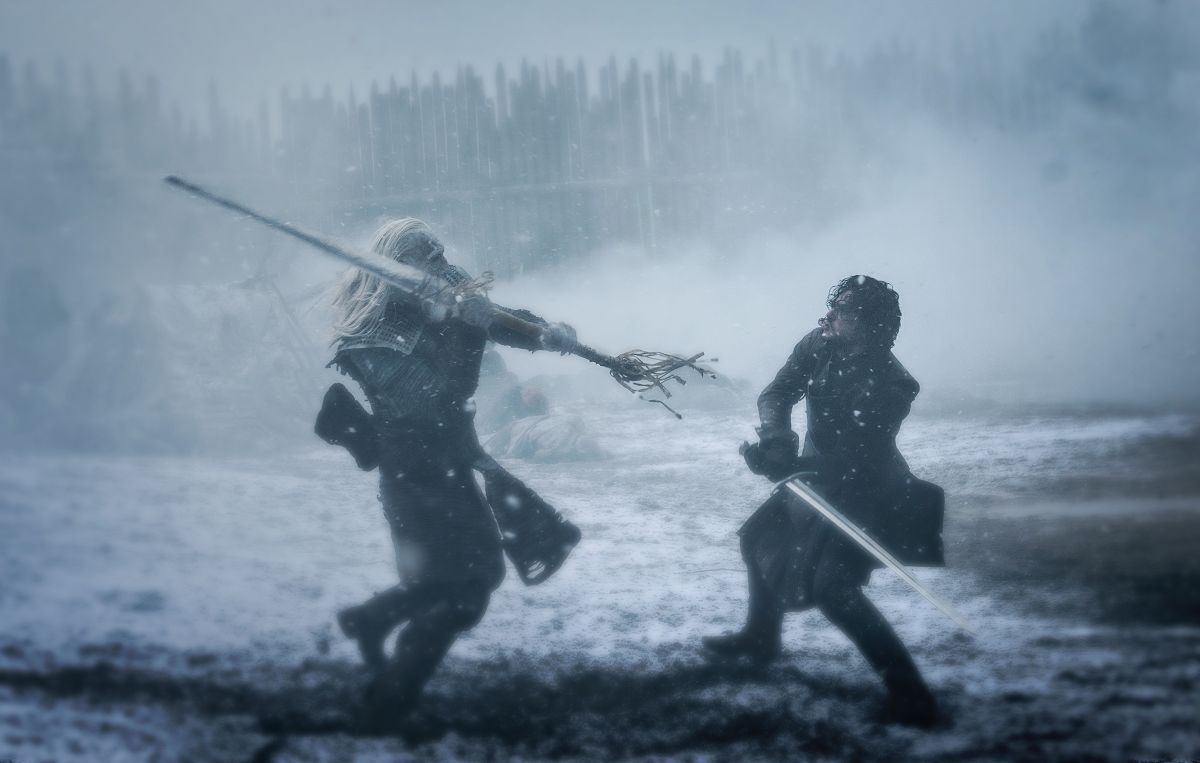 We have learned that the crew that shot the “Hardhome” episode in the season 5 has returned to shoot another big battle sequence with the white-walkers in season 7. In fact, there is a separate technical team comprised of action choreographers, cinematographers, cameramen etc. who are responsible for presenting white walkers onscreen in the best possible way. 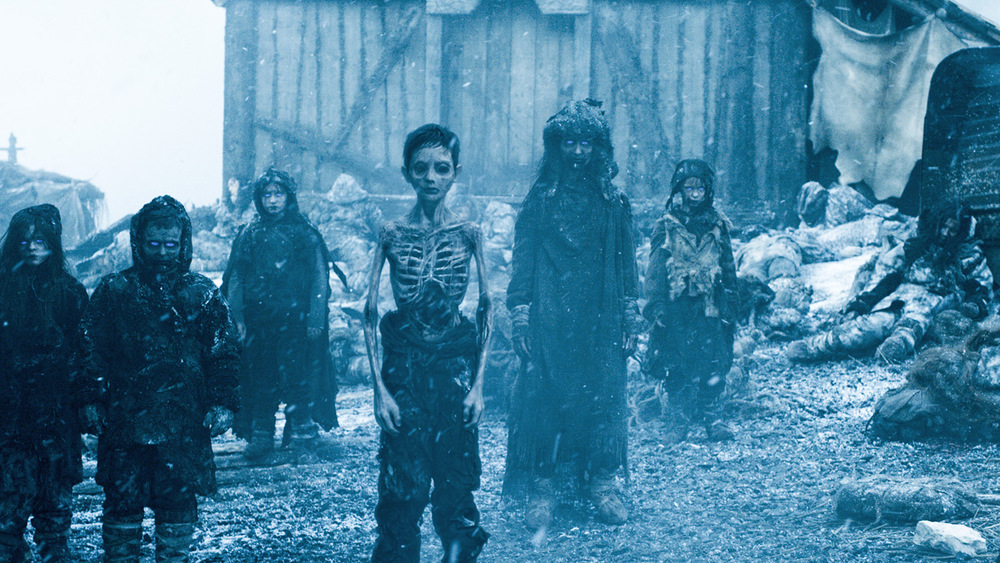 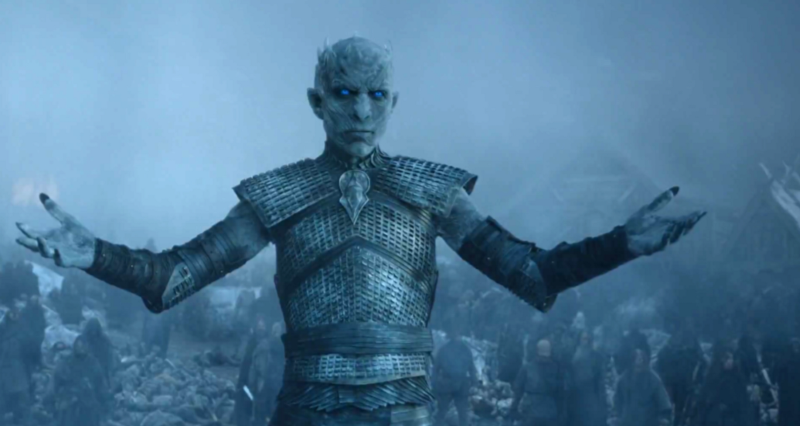 Not every white-walker has necromancy abilities, but Night’s King has the power to raise the dead and add it to his army of white-walkers, as they come closer to the Wall he would have raised by the thousands and built a giant army. We will see this army in the season 7. 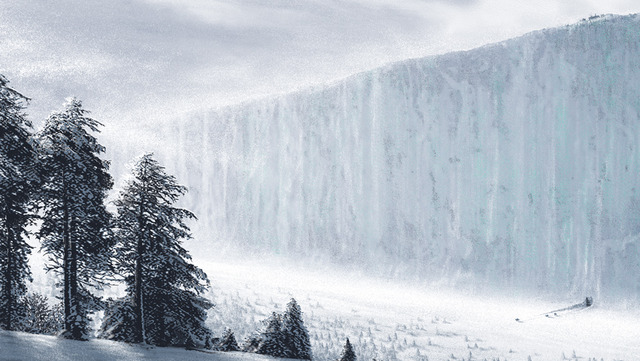 It’s very much possible that horde of White-walkers led by Night’s King crush whosoever comes on their way, march to the Wall and may even bring it down in the season’s finale. The theory is that as Bran has been marked by the Night’s King if he tries to cross the wall, white walkers will also be able to do that.

Don’t Miss: 10 Most Epic Insults In GoT 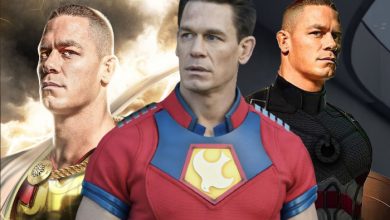 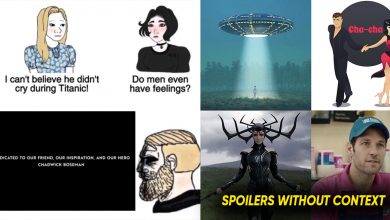