WWE divas have always been a diversion and a game changer in wrestling matches. Once it totally seems impossible to see them fighting and kicking some ass, but then shit gets real when they actually do it. Undoubtedly, they wrestle and look pretty much hot in the ring. Whether it’s  Trish Stratus, Kelly Kelly, and AJ Lee, female wrestlers maintain themselves not only for face-offs in the wrestling ring but also to look good on big screens. We wonder how do they do that, whatever, they look smokin’ hot. Check out the five hottest all-time female wrestlers that we have loved watching them fight over and over again.

Fully known as April Jeanette Mendez, AJ Lee is a name that WWE fans have always wanted to hear during a wrestling match. Also known to be the Raw General Manager, she has appeared in several WWE storylines with wrestlers like  Daniel Bryan, Kane and Dolph Ziggler. Due to a toned body and stunning stage appearance, she is one of the most-like female WWE divas. She was crowned as WWE Diva of The Year in 2012. 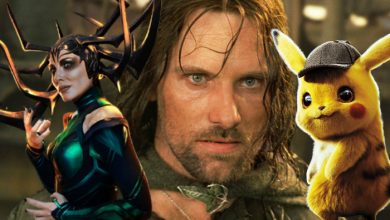 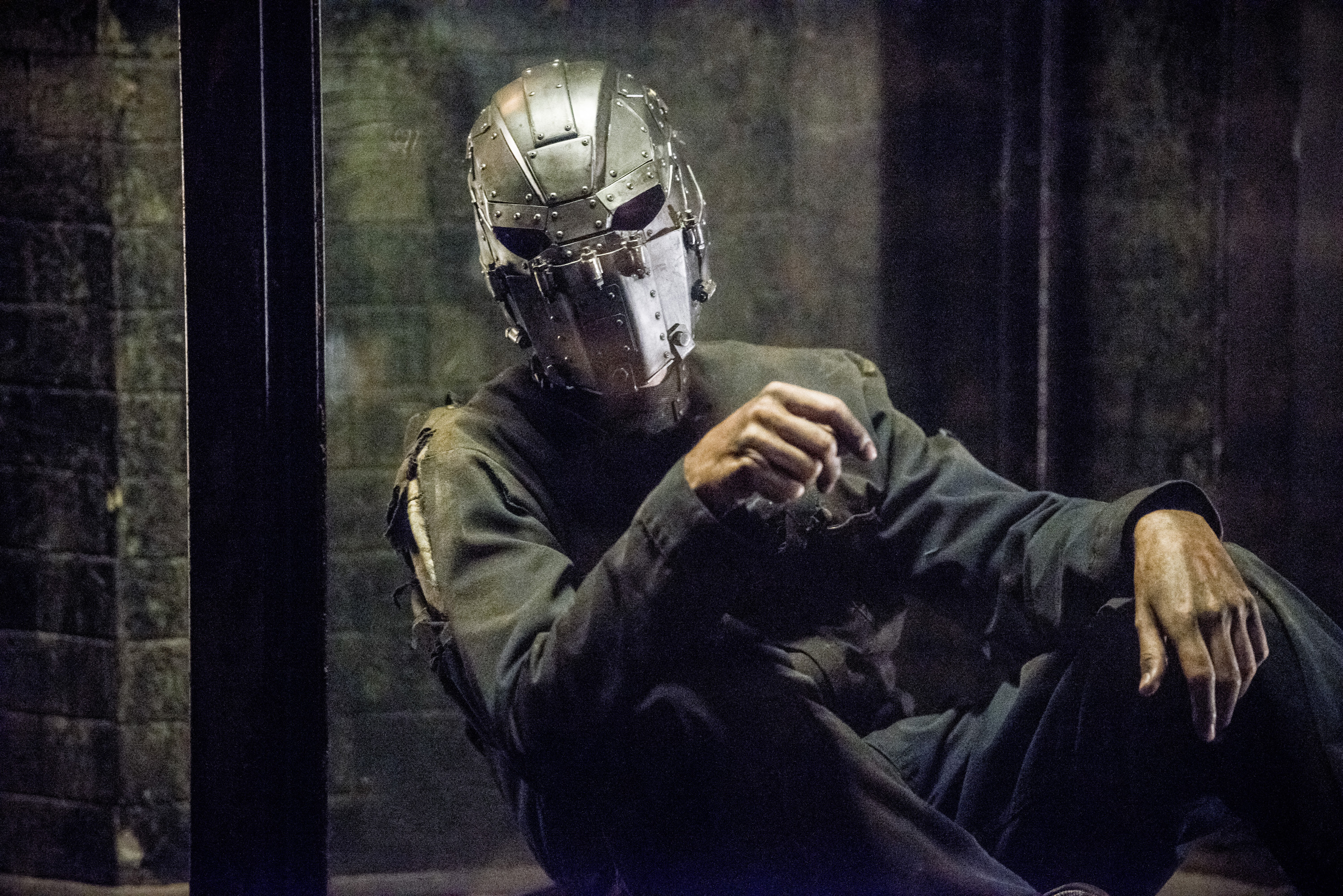 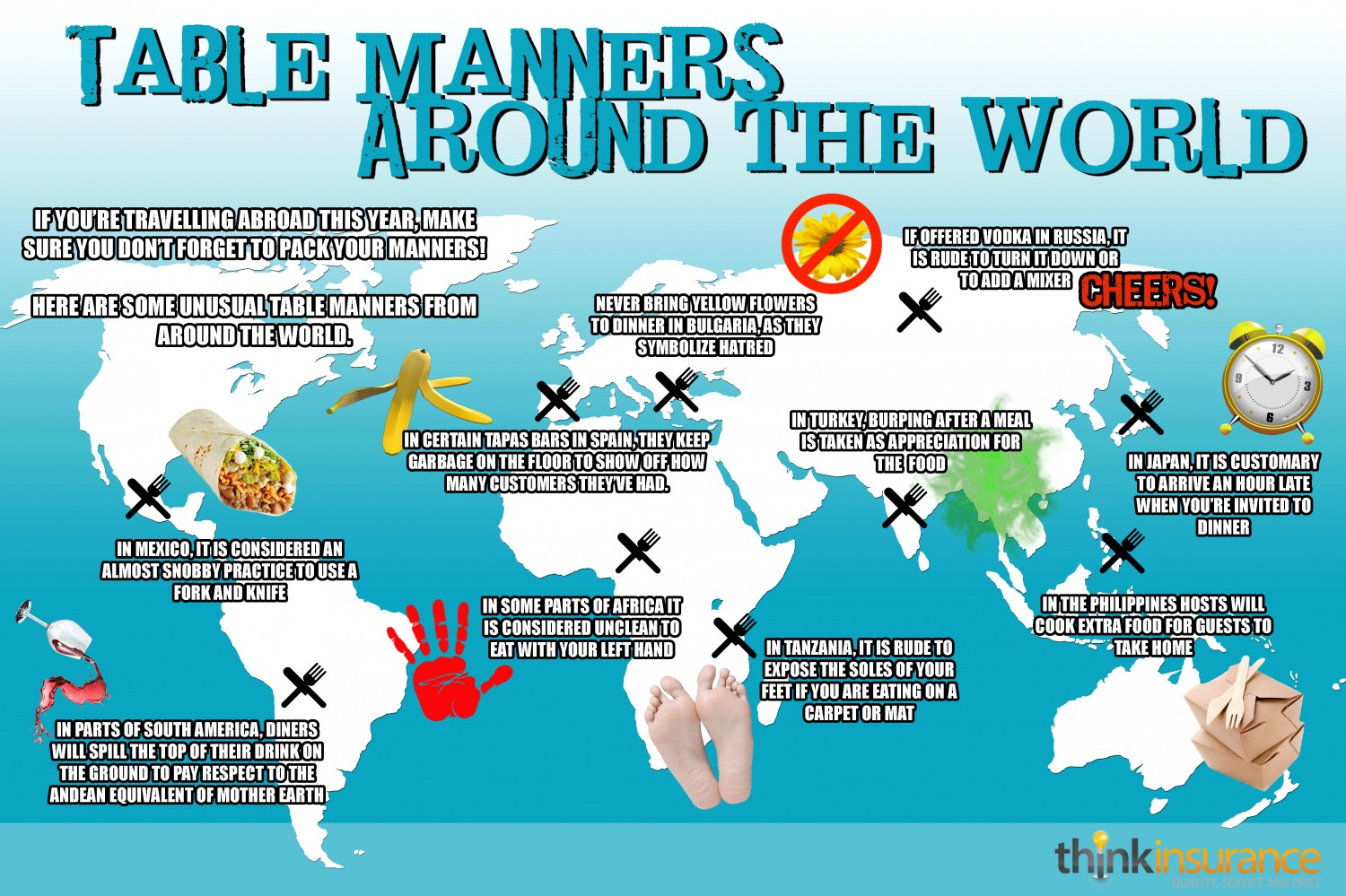 6 Weird Dinner Habits Around the Globe 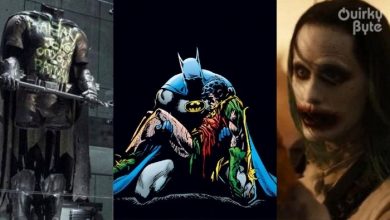