Eve Torres is one of the most successful female wrestlers in WWE. She started her career in 2007 and bagged three awards for winning WWE Diva Championship until she quit in 2013. Before she entered into this business, she started her career as a model and entered the WWE arena in 2007 as a backstage interviewer. 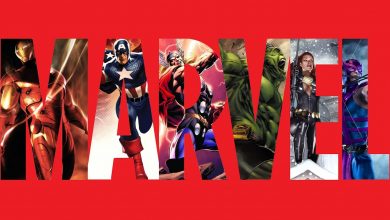 8 Times Marvel Comics Shocked Its Fans To The Core