Hollywood is all about glitz and glamor. Actors have been staying fit and look sexy to maintain their fame. Here’s a list of sexiest actors who have walked red carpet: 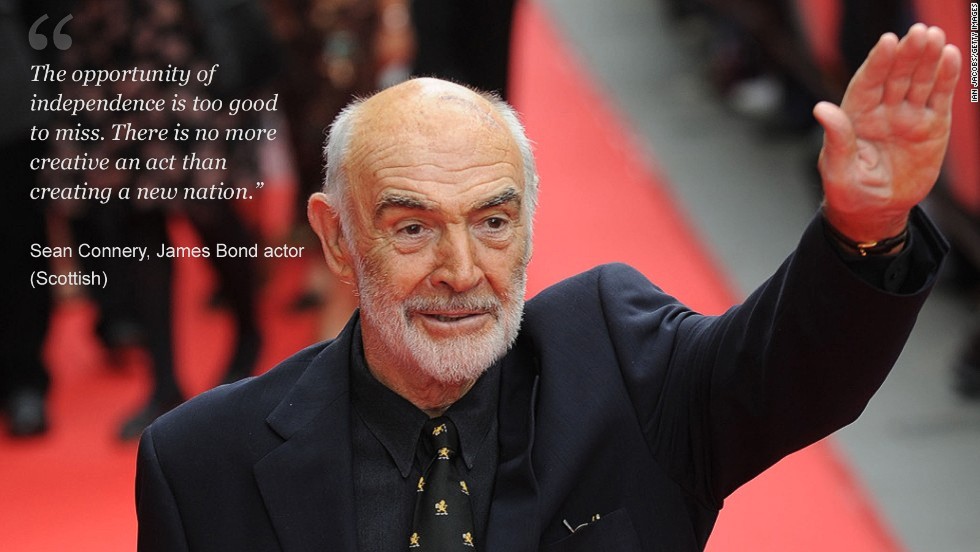 The name is enough I guess. He has been the most iconic actor to have ever walked onto Earth. His presence is electrifying and style immaculate. He can make anything look elegant. 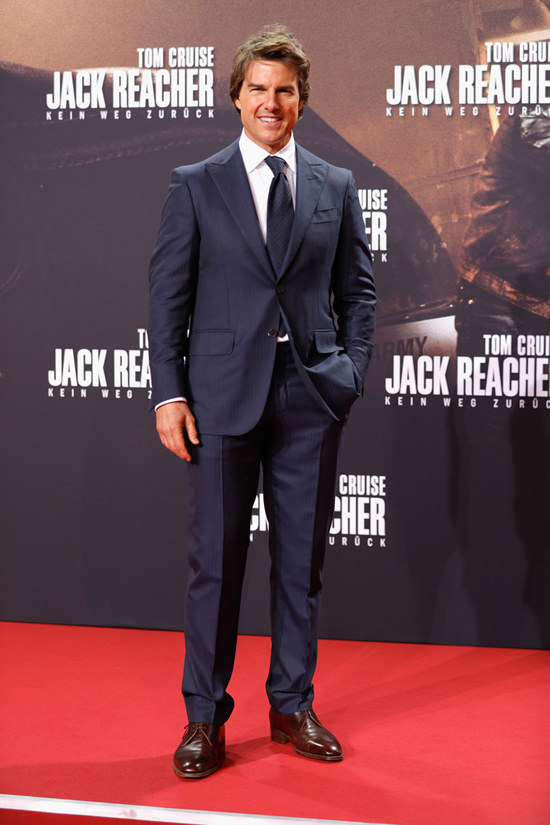 He is still the poster boy of mainstream Hollywood. People all across the world still flock to theaters to watch him beat the bad guys and do death-defying stunts. 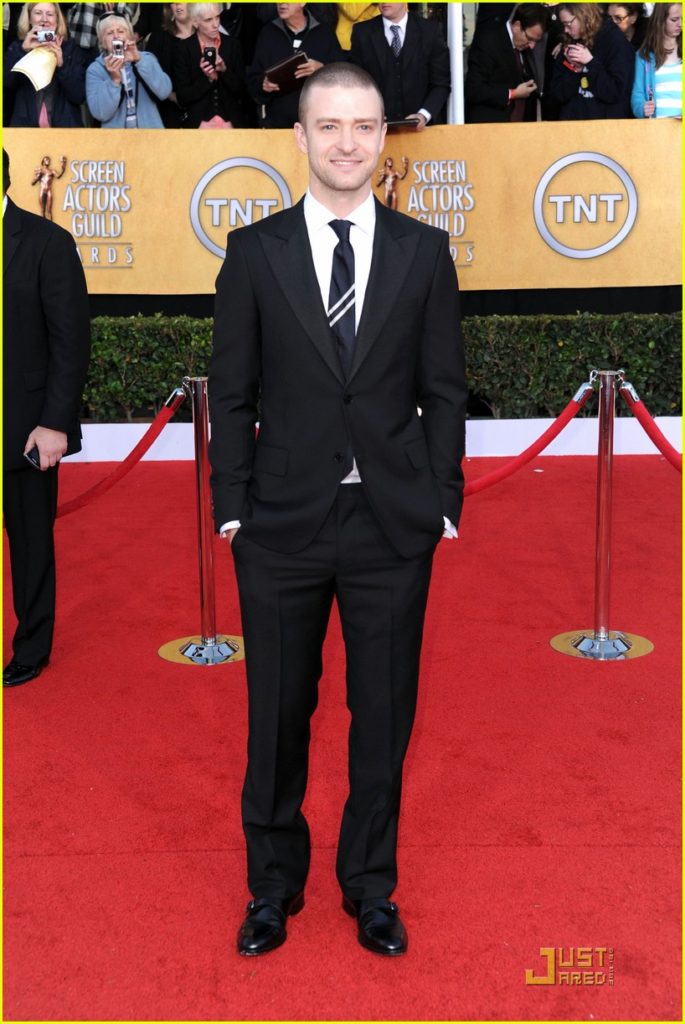 Although he is a singer first, but he has got acting chops too. He has girls drooling over his tracks and he does have a sexy back. 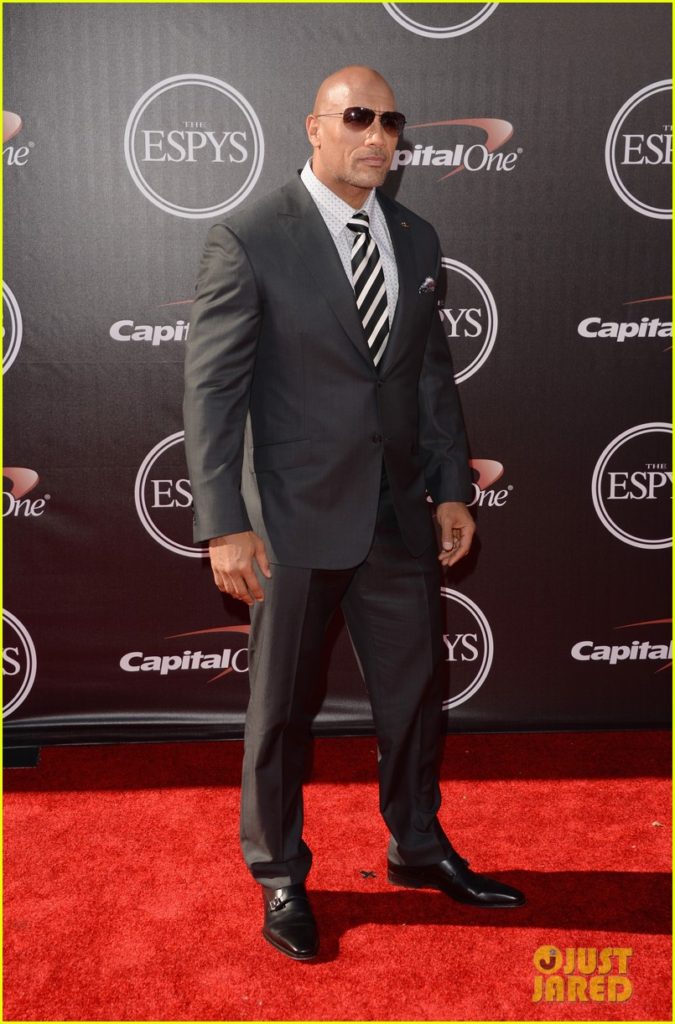 He is a WWE wrestler turned mega star who recently became the highest paid actor. He has got the looks, the charm, the zingers and body ofcose. 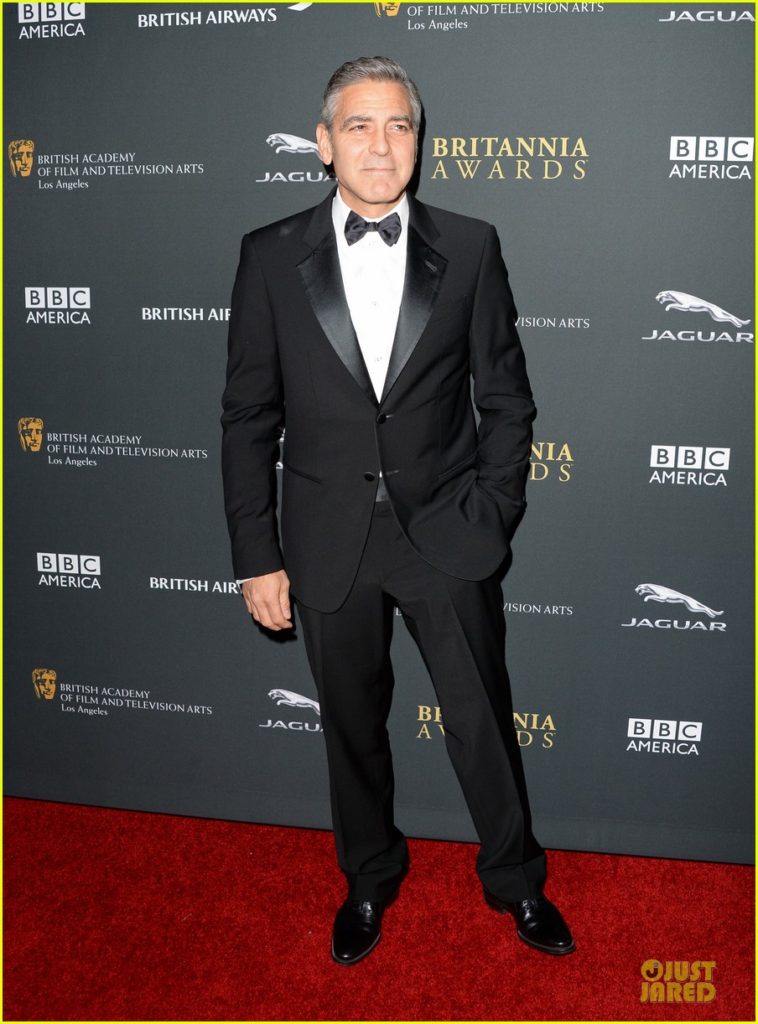 Well, no list can be completed without a mention of George Clooney, now married to gorgeous Amal Clooney (an international lawyer). He is still the same suave and sexy guy that he was a decade ago. 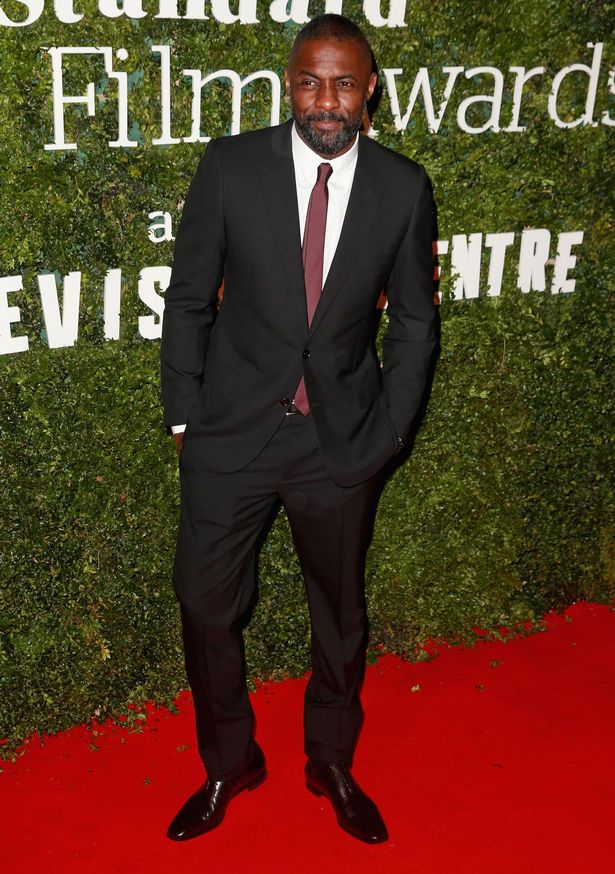 He has a towering personality which is intoxicating. He can play manly characters like Heimdall as well as historical icons like Nelson Mandela. 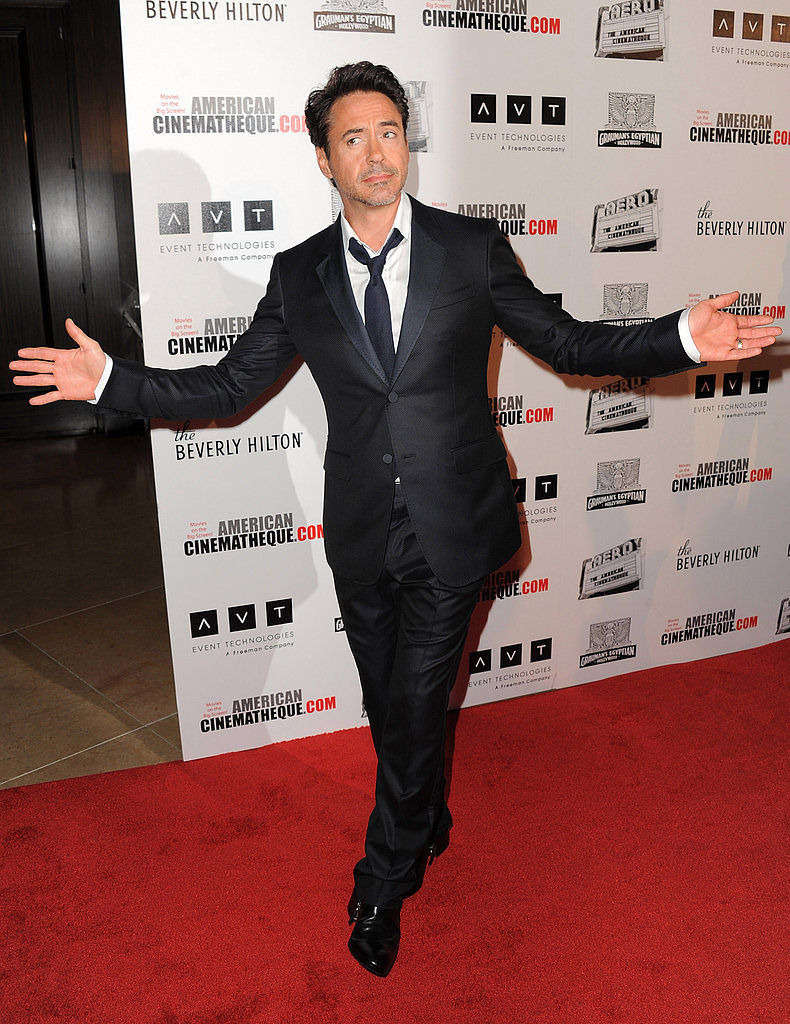 He is the “King of Good Times”, if he is in the movie, it will set the cash registers ringing. The studios are willing to spend insane sums of money to have him. 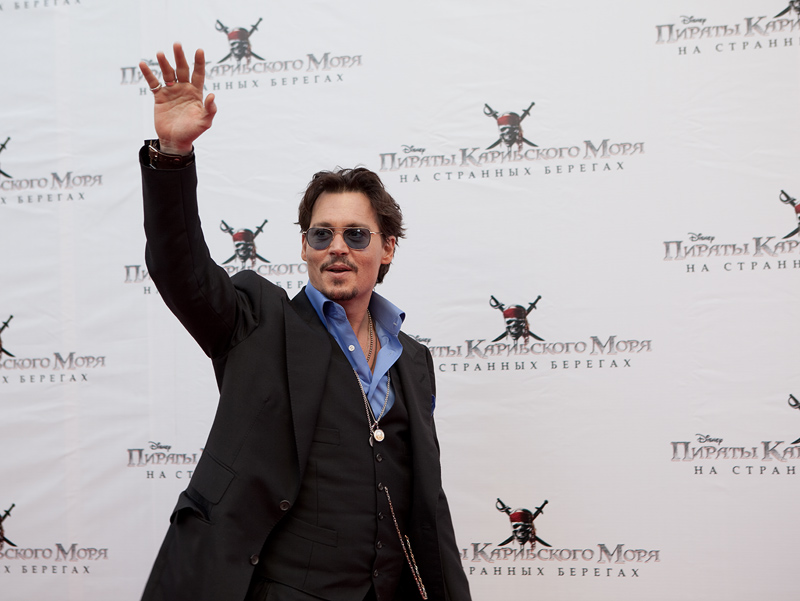 He is known for playing outlandish characters, particularly in Tim Burton movies. A good director can extract the best out of him and he can deliver the goods. 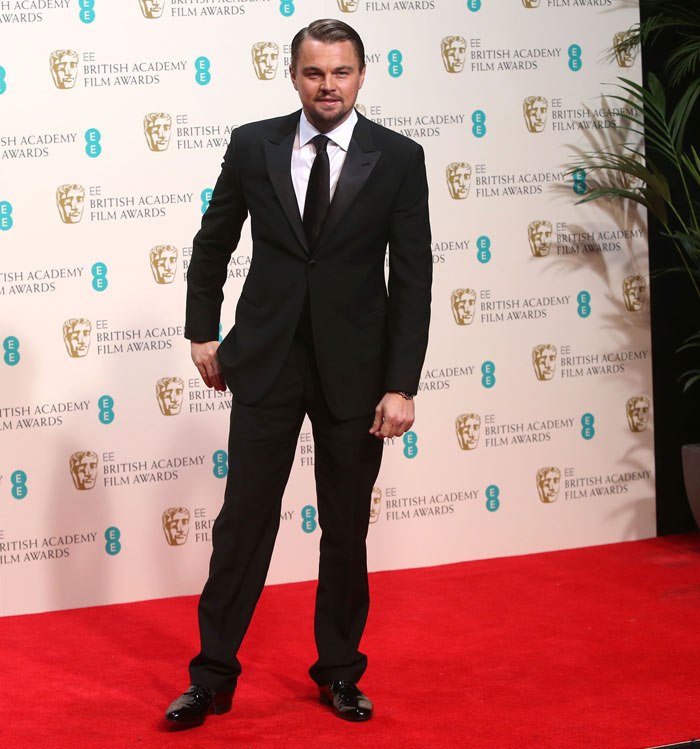 He has all the makings of a modern legend. He is a method actor who goes into the skin of the role and touch the heart strings of the audience. 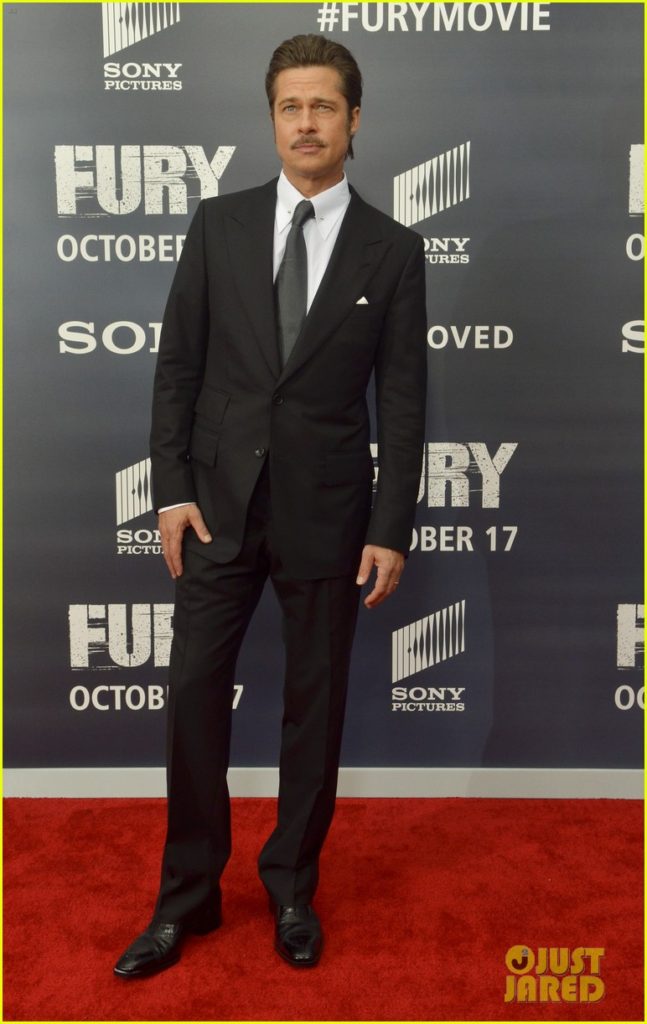 Brad Pitt is the Hollywood Style Icon, one of the most powerful and influential celebrity in American entertainment industry. He is still considered to be the Star not an Actor, but there is enormous evidence to the contrary. He has received a Golden Globe award, Screen Actors Guild award and nominated thrice for Oscars but never won. 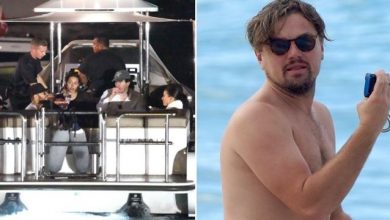 Leonardo DiCaprio Saved A Drowning Man On His Vacation 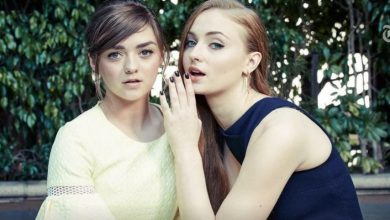