The Flash vs Quicksilver: Here’s Why The Flash is Better!

While we may think that The Flash is the fastest man alive in the DC Universe and nobody could actually beat him, but if we compare him with a Speedster from another comic universe, he gets a fair and even competition. Here are some points that determine that who amongst Quicksilver and The Flash is better.

The Flash has an accidental origin story and got his powers when he was struck by a bolt of lightning but Quicksilver being a mutant was actually born with his powers and conceived its existence in his adolescent stage and was chased out along with his sister by the villagers when they out about the powers. He was then trained by his father- Magneto. So a tragic story would always beat an Accident. Quicksilver wins this round.

The Flash actually has to hide his Secret Identity to protect the ones he cares about and actually has a profession besides being the speedster vigilante. Quicksilver rather hides in plain sight and does not need to have a secret identity since everyone knows him by his original name- Pietro Maximoff. Quicksilver is the winner of round 2.

The Flash has the biggest villains of all comic book history. Villains like Reverse-Flash, Savitar, etc. motivate him to get even faster and he has gone toe to toe with big villains being a member of the Justice League. Quicksilver rather has no consistent villains and he himself was a villain for a while. The Scarlett Speedster wins this round.

The team that backs the Flash is much more consistent than the team Quicksilver is affiliated to. Since Quicksilver is more concerned about his sister and was not always that Part of X-Men and the Flash is always backed up by his team he is the winner of this round. 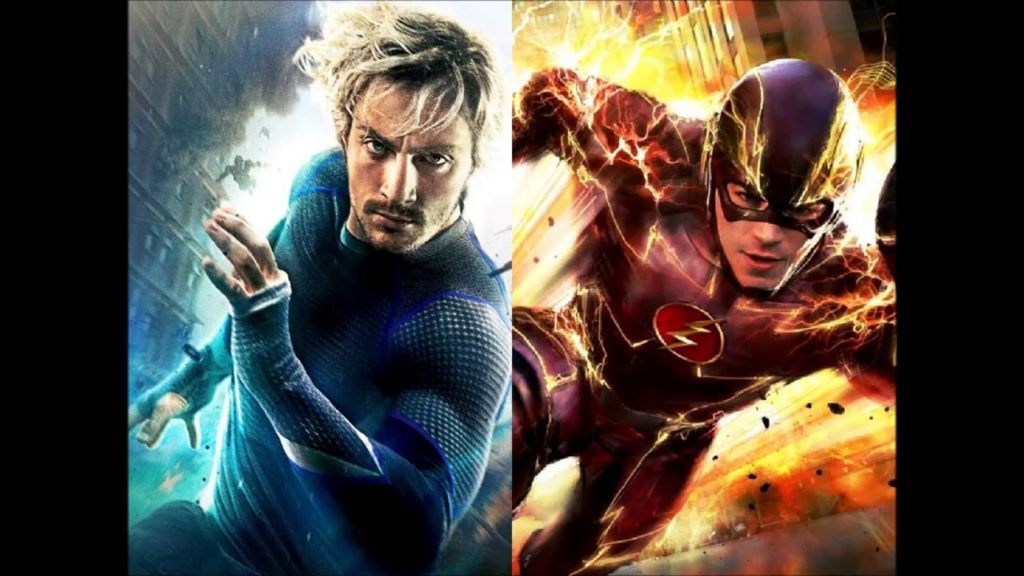 The Flash gets his speed from the Speed Force and is able to run so fast that he could actually break the space-time continuum. The Flash can vibrate his body so fast that he could phase through objects and even generate electricity and throw lightning bolts. Quicksilver instead can run faster than a speeding bullet and also process information at the same speed. With Flash’s connection to the speed force and having so many abilities, he is the likely winner of this round.

Therefore, The Flash wins this contest by 3-2 and would win the death-battle against Quicksilver if it ever happened.

Don’t Miss: Hulkbuster vs Justice Buster: Who Would Win? 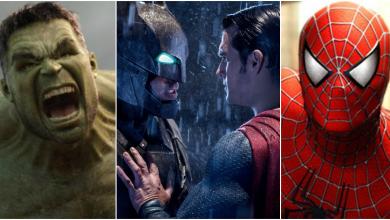 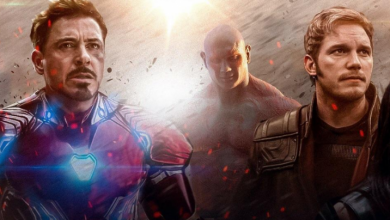 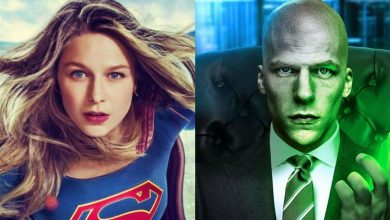 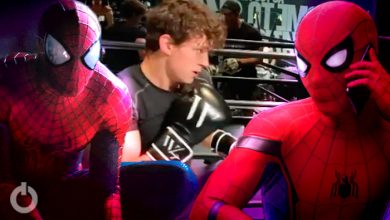