Not so long ago, Kevin Feige (Marvel President) said that Marvel Phase 3 is the “culmination of the entire MCU”, hence the Netflix-Marvel properties won’t merge with the overarching narrative. He may be right in his approach as pulling off overlapping storylines will be very difficult as the number of characters are large with each having a distinct character arc. 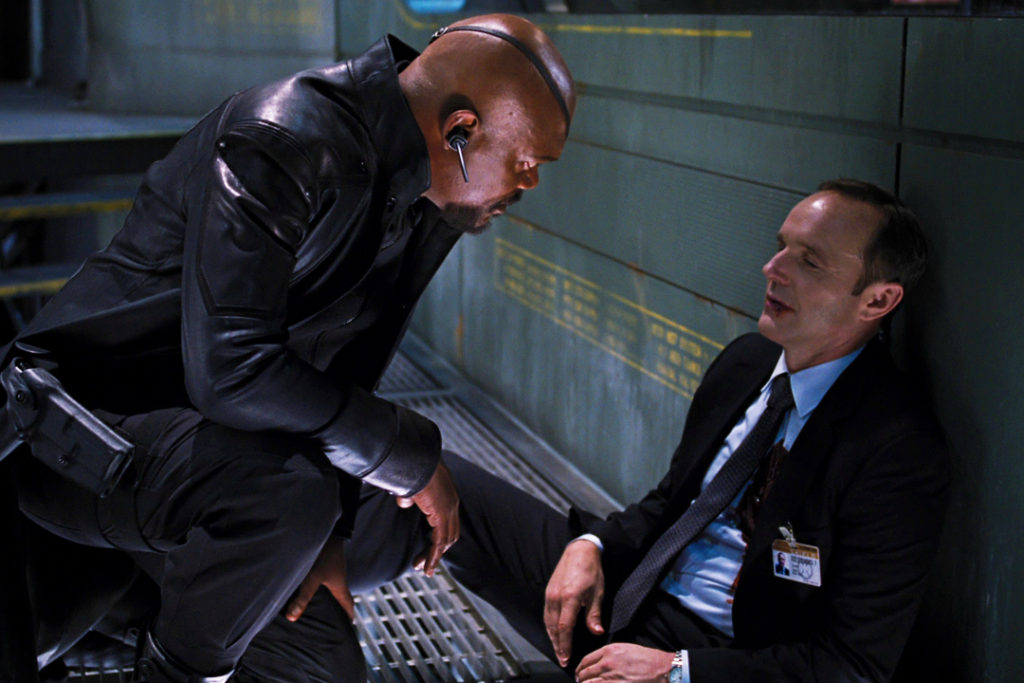 But the recent episode of Marvels Agents of S.H.I.E.L.D./Hydra titled “Farewell, Cruel World” clearly showed that the TV show makers just can’t help themselves and actually brought references to The Avengers movie. The episode went all the way back to Phil Coulson’s death in the movie when he was trying to stop Loki in the Battle of New York. 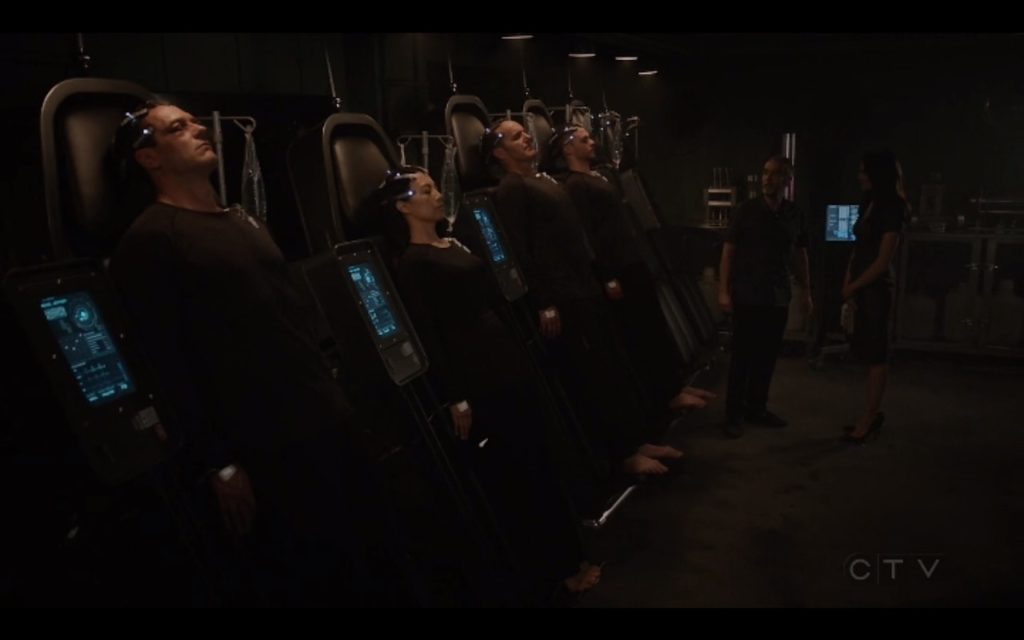 Agent Coulson was able to retrieve his true identity because of the memory work was done to him when he was stabbed by Loki using the scepter. He discovered that Tahiti was the code name of the secret project that Nick Fury had developed to revive a fallen soldier. He got brief flashes of what he was and found his way back. When he saw blood on his chest, he noted that it was familiar, a reference to his death in “The Avengers”. This is not the first time that Avengers references have been dropped on the show, earlier Sokovia Accords were part of the plot on the TV show.

Well, Marvels’ TV shows and movies will always cross no matter what. 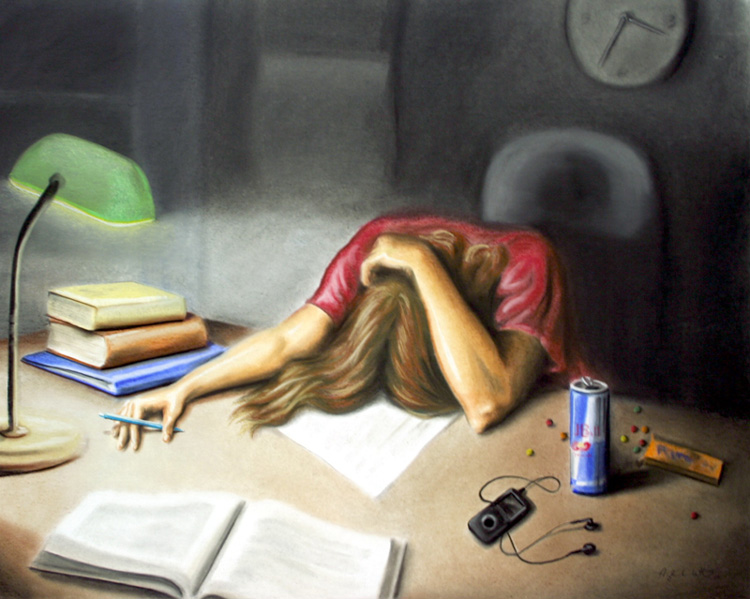 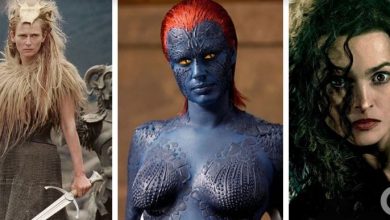