The CW has released the trailer for The Flash Season 3 Episode 21, “Cause and Effect” and it looks like an epic setting for the finale. In the last episode titled “I Know Who You Are” we finally learnt the identity of Savitar. He is none other than the future version of Barry himself. Now that the team knows the truth, they are up against a daunting task of preventing Barry from becoming Savitar. What’s that saying,

Here’s a look at the trailer for the next episode of The Flash. After watching, continue reading the post below for a mind-boggling theory on how will they defeat Savitar.

In the trailer, we see the team knows Savitar’s true identity and we see a desperate Wally telling that whatever Barry remembers, Savitar remembers. Thus, Cisco suggests a desperate measure to defeat Savitar by messing up with Barry’s brain so he can’t create memories.

We saw earlier that they tried preventing some headlines from the future happening. But they weren’t that successful! They couldn’t stop the Gorilla attack, not Caitlin becoming Killer Frost. To beat Savitar Team Flash need to pull together a genius move and prevent further loss to the team.

We already know that the season 3 finale will end on a cliff-hanger as promised by the show runners. Thus tune in next week and see what Team Flash has up their sleeve in their desperate attempt to prevent Savitar’s creation in the first place. Can they defeat Savitar this way? Let us know in the comments. 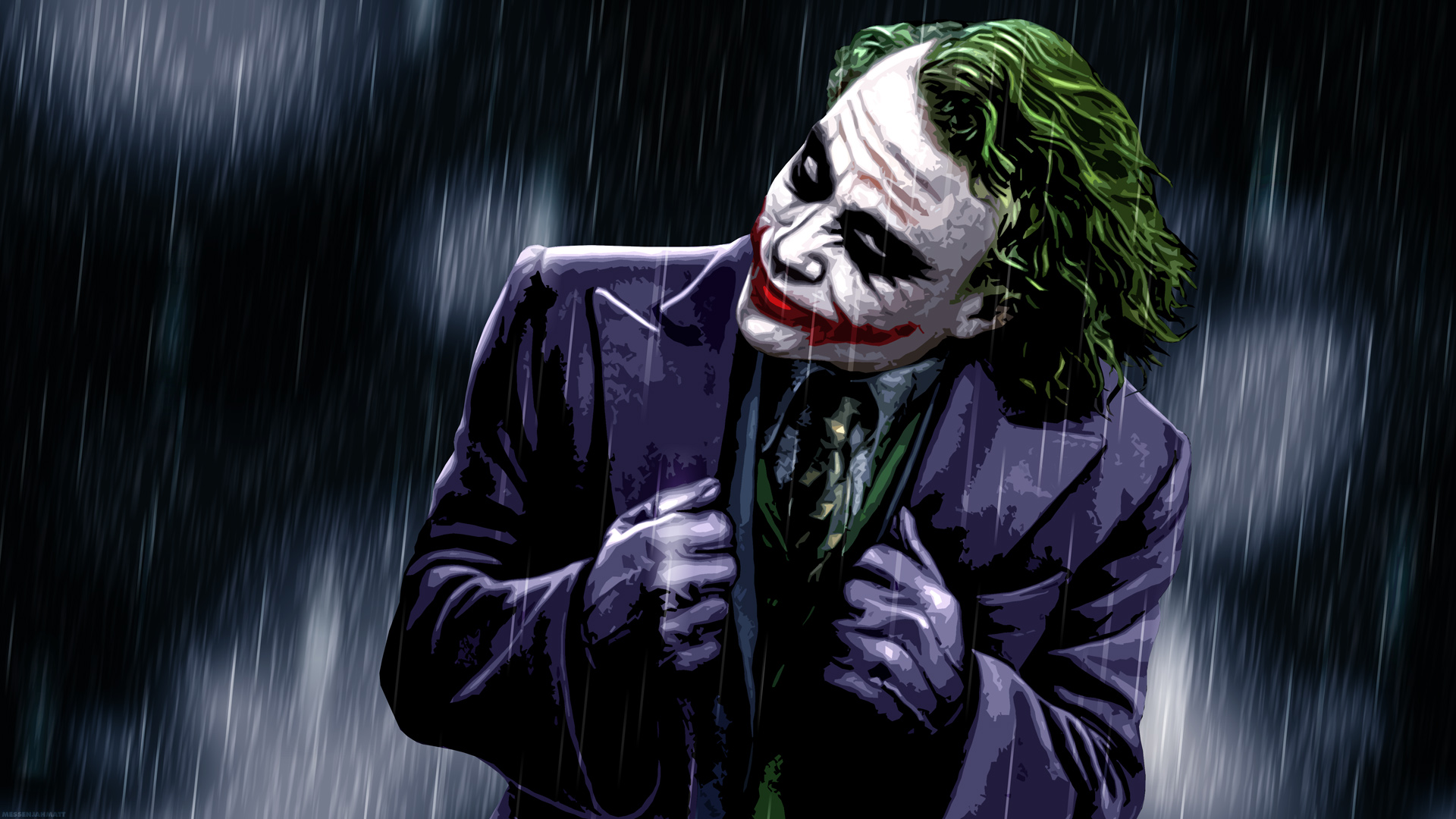 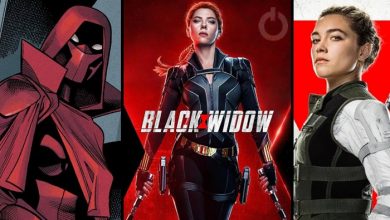 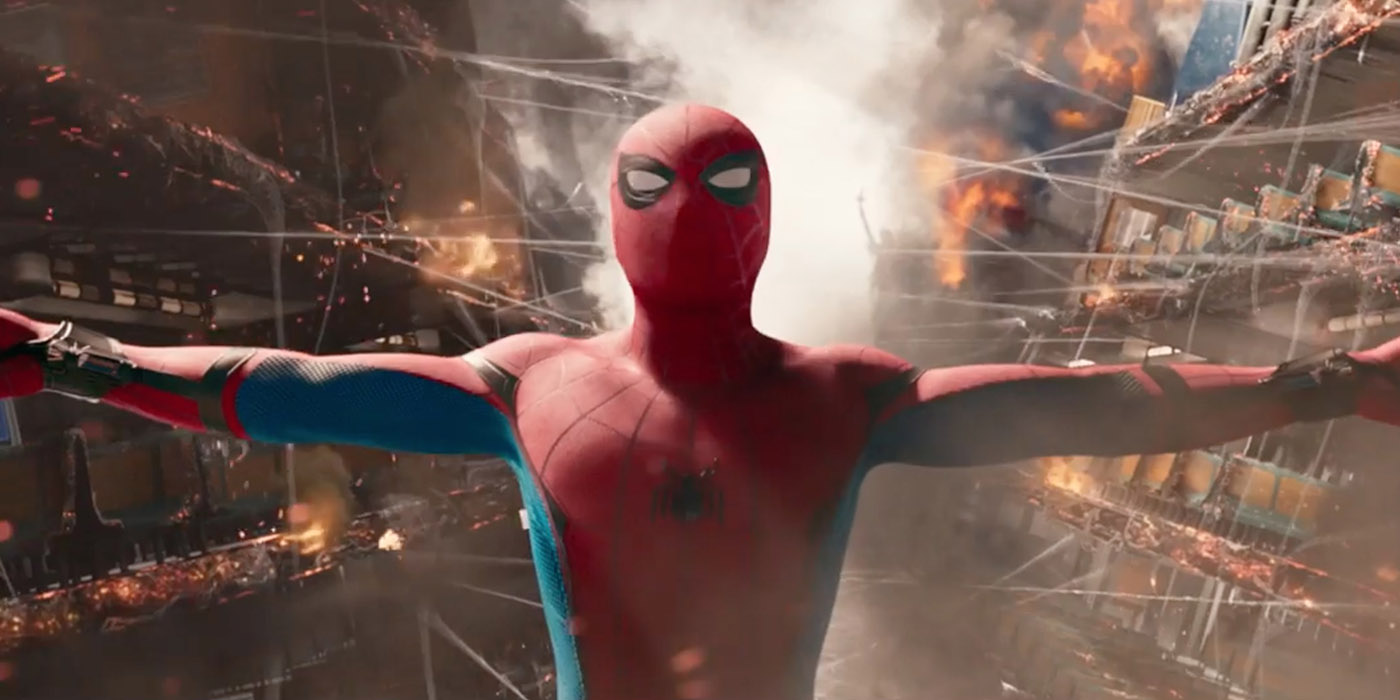 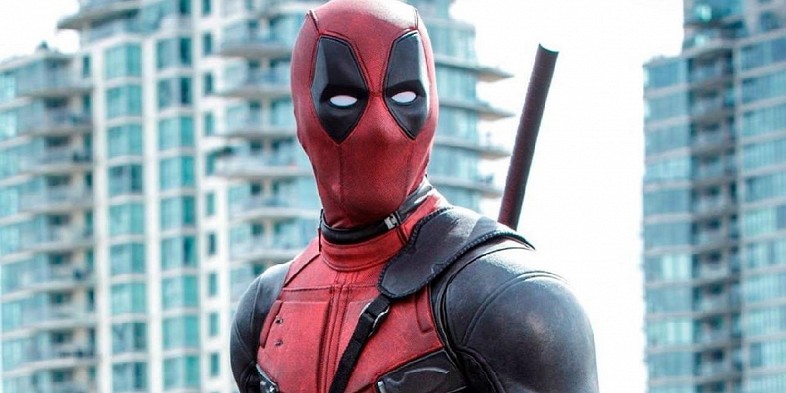