Movies or TV series based on Superman gets an overwhelming response from the audiences. They tend to beat everyone who comes in their way. There are some memorable fights against villains and other superhero characters like Thor, Hulk, and He-Man. The Man of Steel has been beaten by some of these characters. Here is the list of seven Superheroes who have defeated Superman in comics.

Batman is a fellow superhero and a very good friend of Superman, but he did have gone against the Man of Steel as many times as any other villain. In this year’s Batman vs Superman: Dawn of justice movie is a testament to that. In face Batman is very less powerful than the Superman, his victories usually come courtesy of Kryptonite- Superman’s weakness.

Although he doesn’t have a specific weakness as Superman. Captain Marvel is as strong, fast and durable as the Man of Steel. He got his power from a magical source in the form of the wizard. They two have fought many times.

If an opportunity arose then Green Lantern can defeat Superman any time, due to his rings have been known to create a synthetic form of Kryptonite, which is Superman’s greatest weakness.

Wonder Woman is one of the most popular characters of DC. But the irony is that she didn’t get as much respect that she deserves. Every time when she has to fight against Superman she had a tough time in defeating him. During The Infinite Crisis arc, Superman was briefly taken down by her 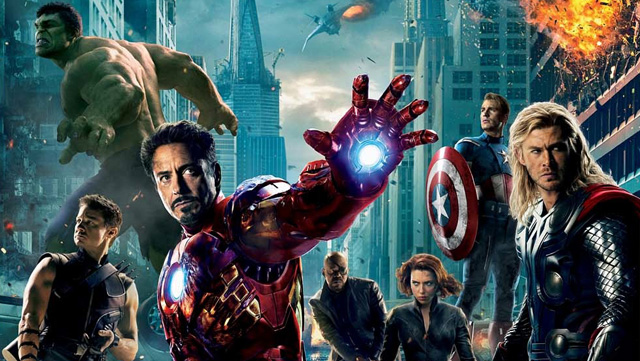 Superman and other superheroes have crossed over with characters from other brands and franchises on countless occasions over the years. And Superman tends to get better against most of them. But in Avengers/JLA 2, Superman was defeated by the Avengers.

After an explosion at STAR Labs, Barry Allen got his powers and became the fastest man alive. Superman and Flash can run faster than a speeding bullet but in ‘The Flash: Rebirth’ Flash leaves everyone behind in a race including Superman. Although in a race, he’s defeated, Superman. 😛 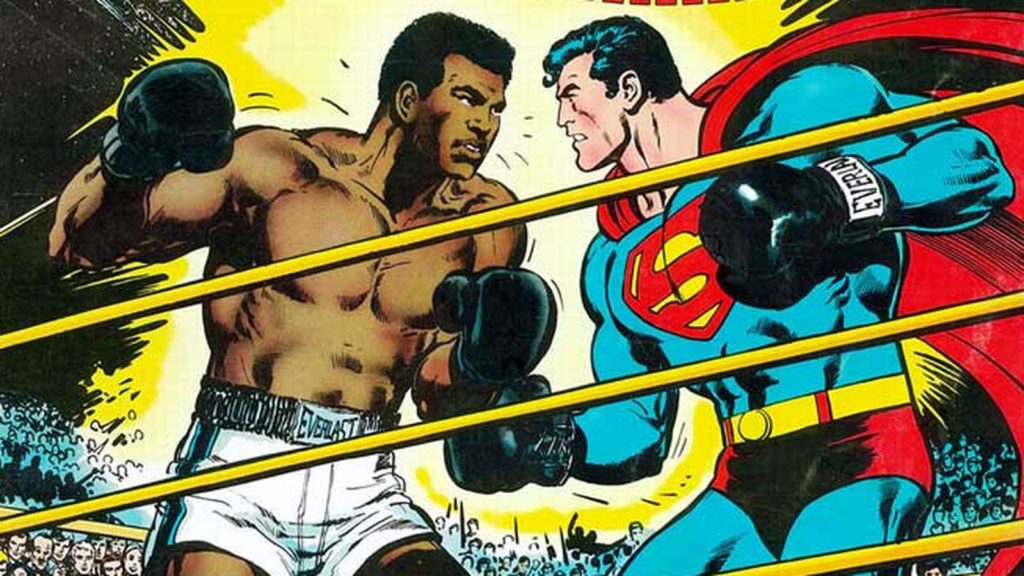 Muhammad Ali was not a superhero but he was a super human with a humanitarian spirit. He died on June 3, 2016, and left a huge memorable career behind. In 1978, in “Superman vs Muhammad Ali, Muhammad Ali took on one of the mightiest superheroes, Superman, where both were tricked to fight with each other. Ali manages to knock down the Man of Steel through his agility and reflexes.

Don’t Miss: Most Famous Superhero Clones Ever From Marvel and DC 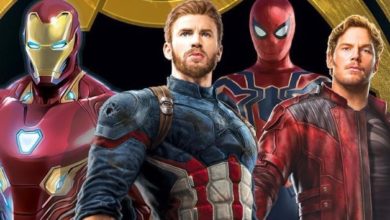 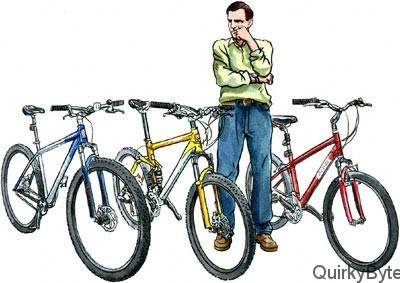 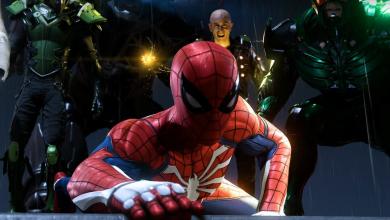