Finally, the wait of Arrow fans will be over as Arrow season 5 is returning to CW in a couple of days. The tone of this season must have reminded you of the first season when the world was much simpler, the story is grounded, flashback scenes are gritty and villains are more relatable. It seemed that the new season deliberately distanced itself from the supernatural elements and embracing its own roots.

The big villain of season 5 has been Prometheus (D.A. Chase) and he doesn’t have supernatural or magical powers, which in a sense a major “callback” to the first season where Malcolm Merlyn was the big villain attempting to wipe out the entire area called “Glades” off the map of Starling city through a sinister “Undertaking” which took the life of Oliver’s friend & Malcolm’s son Tommy Merlyn.

The format of Arrow has been a back and forth between Oliver’s haunting past and challenging present, he has been living a double life since he came back after five years in hell. Each season showed one year of his life on the island, which means the fifth or current season will actually show the audience how he actually escaped. This will bring the show to full circle to the very first episode when he was rescued. 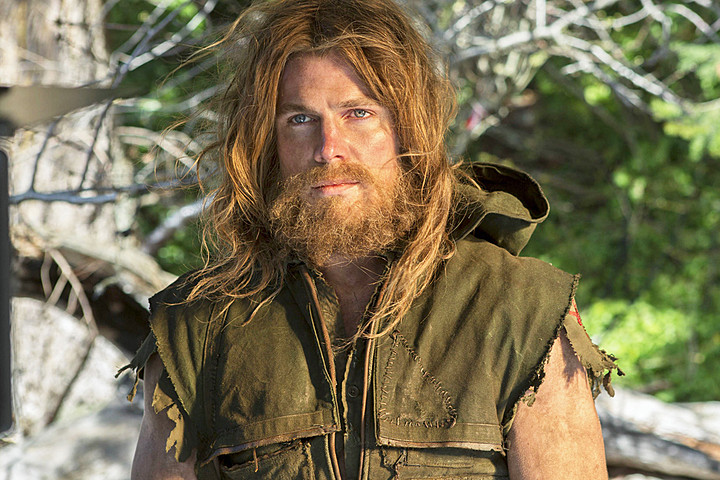 The executive producer of the show Wendy Mericle said to EW:

“We’ve managed to hopefully stick the landing on it in a cool way that allows us to see both some of the moments right before we first met Oliver in the pilot, where he launched that flaming arrow and it lit up that signal fire, and also maybe a little bit after as well, some of the more emotional moments that we never got to see in the pilot”.

The finale is set to feature the villain of season 2 Slade Wilson a.k.a Deathstroke and will bring a sense of closure to a long planned story arc. The season 6 will be a brand new start for the TV series (much like Fast Five). 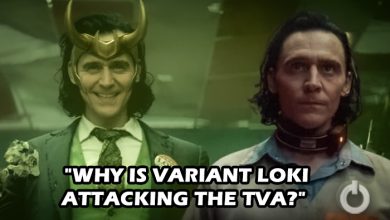 8 Questions We Have From Loki Episode 1, Glorious Purpose 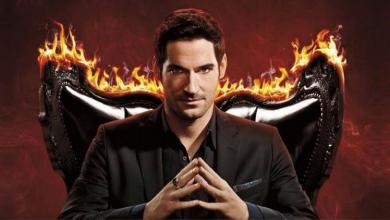 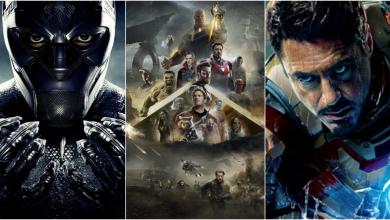 20 MCU Movie Ranked According To Their Rotten Tomatoes Score 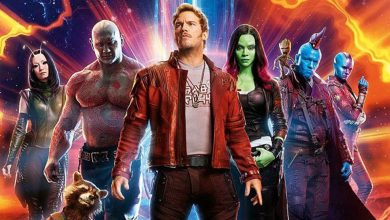 10 Ways The MCU Guardians Are Different From The Guardians of The Galaxy Comic Books!!!