A superhero project highly depends on the actors, storyline and the way they are executed together on the big screens. It is like a little triangle, whichever side breaks, the whole structure goes down. So it is with superhero projects which target for the highest pedestal at the box office. So today, we bring you eight actors who were born to play superhero movie characters and have become the only choice for their characters according to fans. 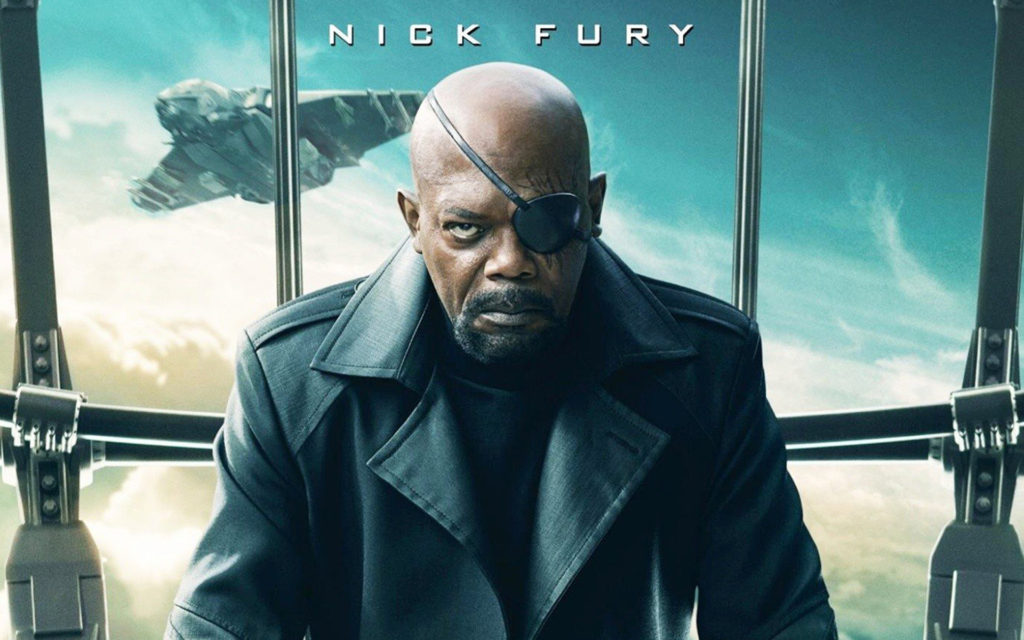 Besides what Iron Man and Avengers, Nick Fury is one of the most noticeable characters in comic book movies, which is played by Samuel L. Jackson. Well, nothing could be as badass as Jackson playing the role. He’s got everything that matches the character. 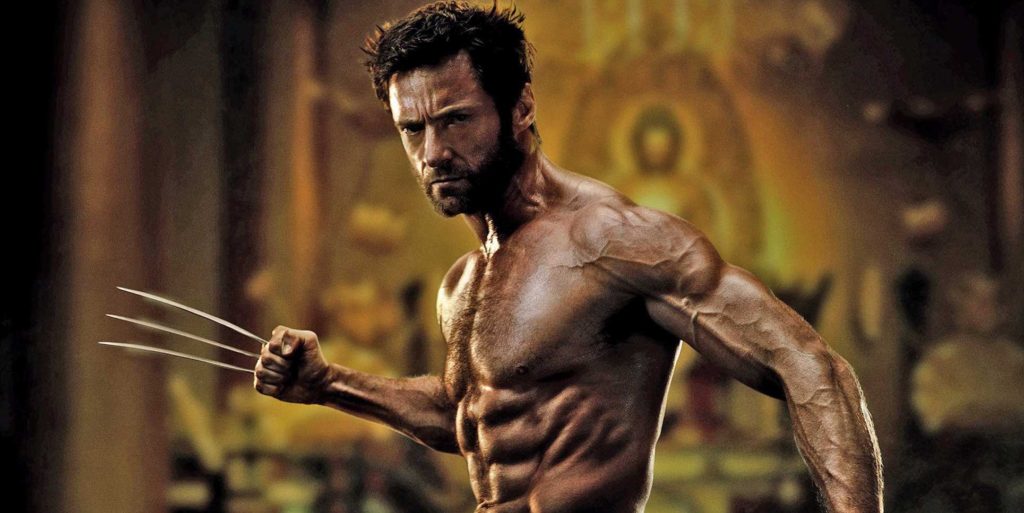 Since from the first outing of the X-Men franchise, Hugh Jackman marked his place as the best option for the character, Wolverine. He is one of the rarest actors who has stretched a whole franchise in the lead role. Now he will give his last performance in the upcoming 2017’s Logon and will be seen losing his healing powers.

Heath Ledger as The Joker 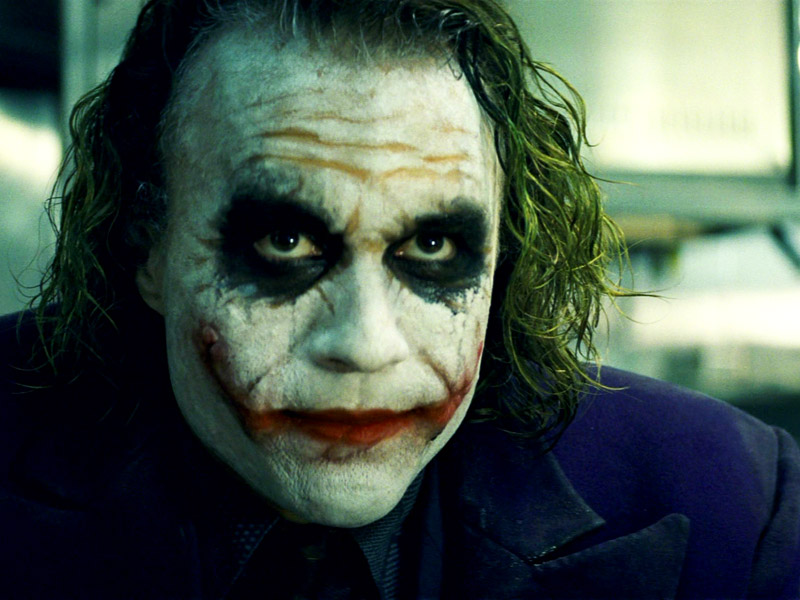 There have been several actors who played Joker, but the way Heath Ledger carried the wickedness of the character was the best in 2008’s The Dark Knight. Recently, Jared Leto played The Joker in Suicide Squad, but he could not abe to bring the Ledger’s effect and we still miss him for that. 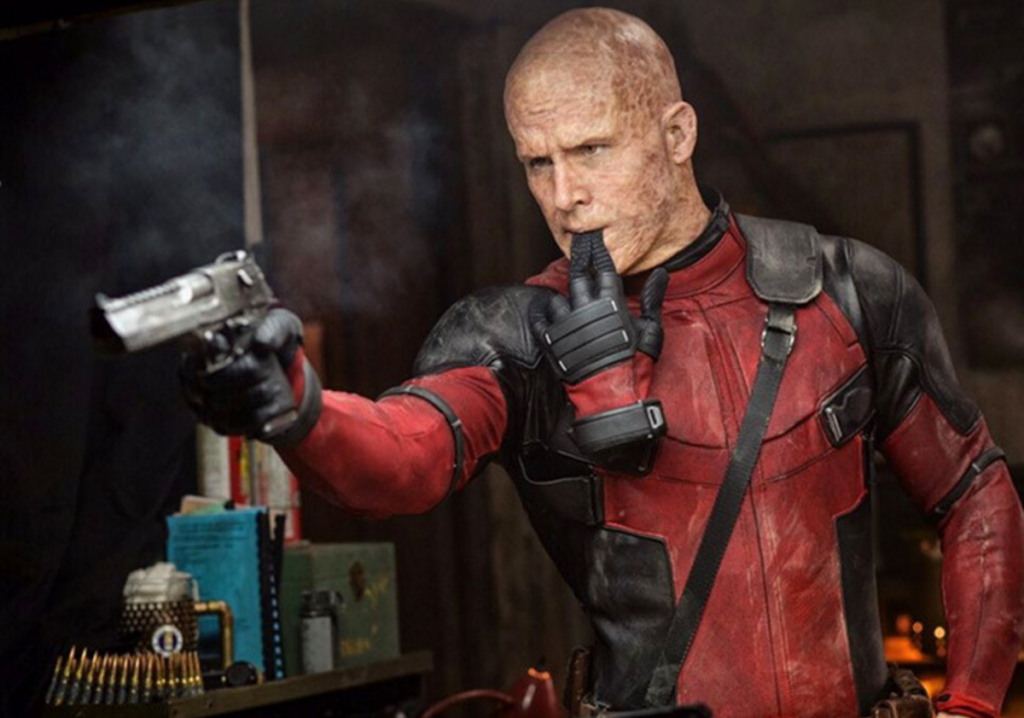 Ryan Reynolds is one of the actors who brought the cinematic madness of Deadpool so well that fans don’t want any other actor to play that. Play the Merc With The Mouth seems so like him and he perfectly shines in the 2016’s movies with the same name. 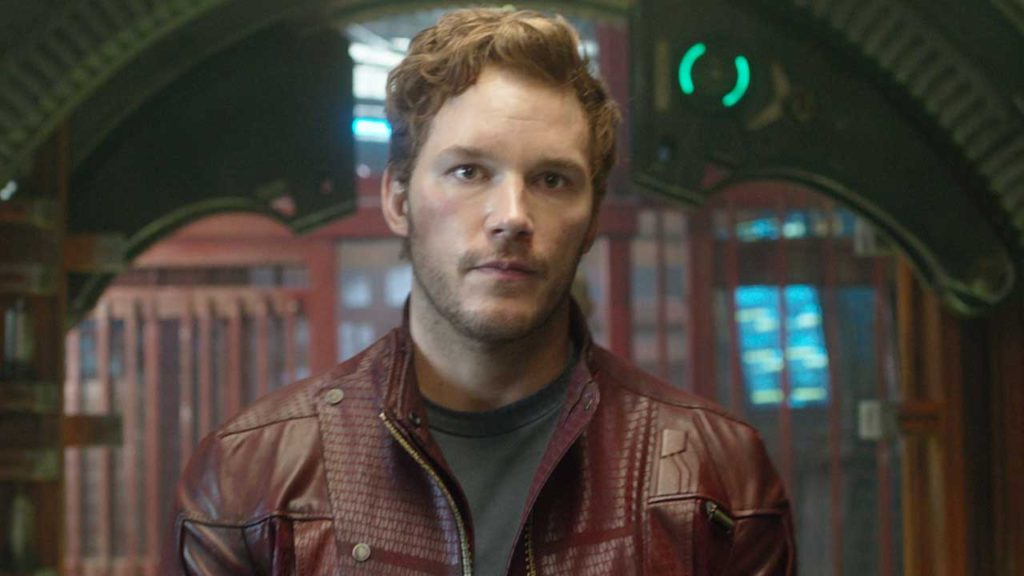 According to media reports, Chris Pratt was so perfect for the role that he auditioned for only 30 seconds for the role and became the first choice. He is the best as Star-Lord. 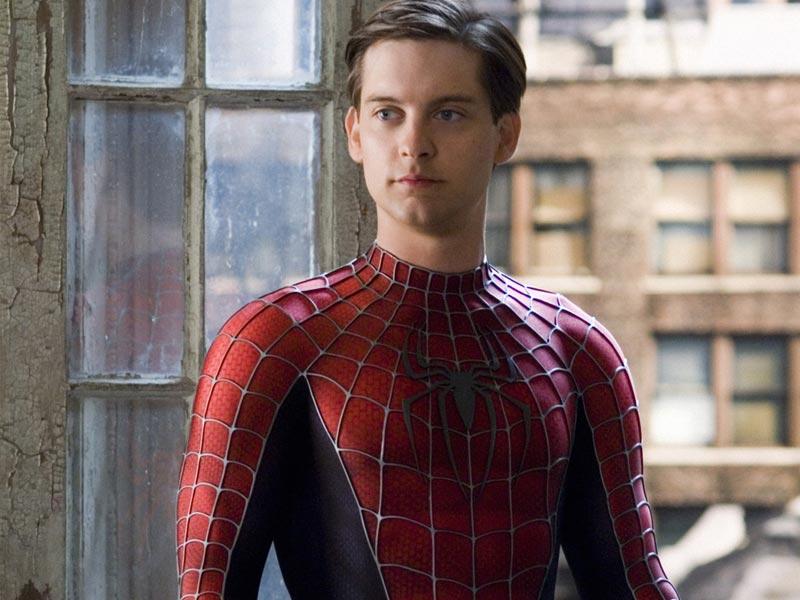 The first Spider-Man film that hit theaters in 2002 set a new level of superhero movies and paved its way brilliantly. Tobey Maguire nailed the role of Peter Parker, an orphaned high-schooler. Asking about the Spider-Man, first character that pops up in our mind is Maguire. 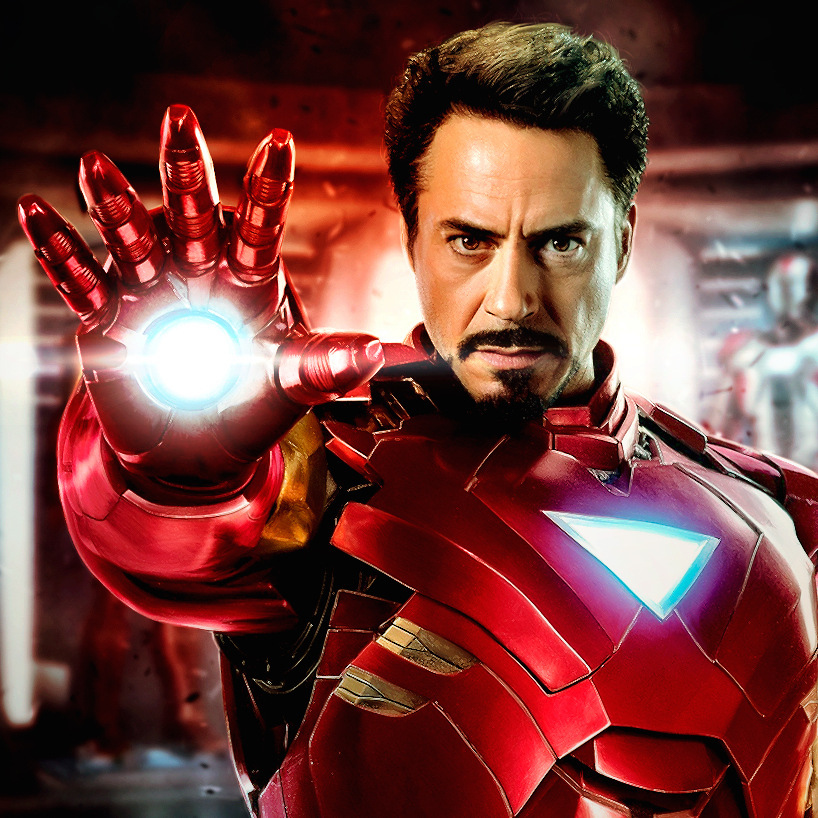 The playboy billionaire who lives his life with a bit of sarcasm and confidence, the character Tony Stark undoubtedly suits Robert Downey Jr. Check out his movies the way he casually and spontaneously carries himself in the Iron Man armor and without it. I don’t think we need any further elaboration on this. Sometimes names are enough to give an introduction. 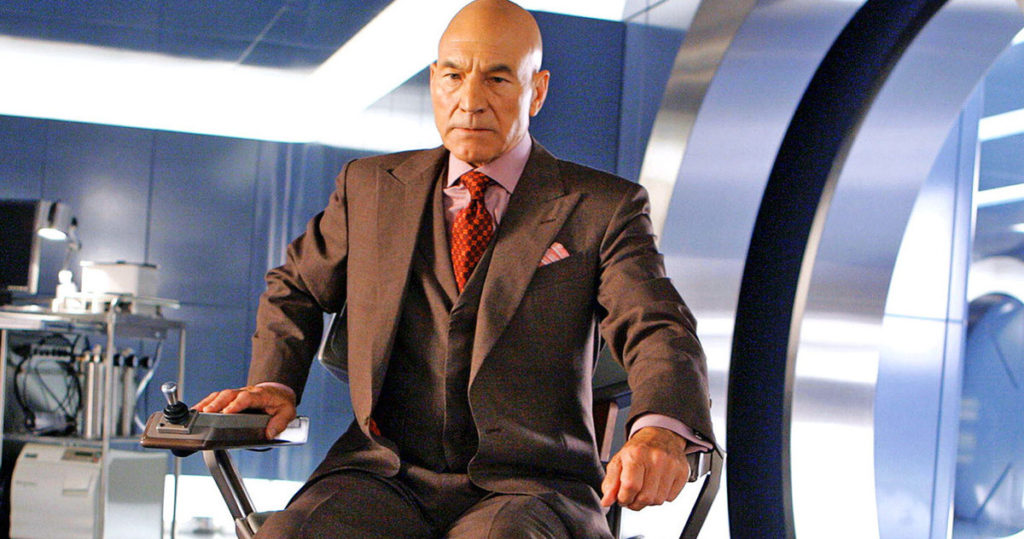 Also known for his appearance as Captain Jean-Luc Picard in Star Trek: Next Generation, Patrick Stewart has got all the acting chops that make him best choice for playing the character. 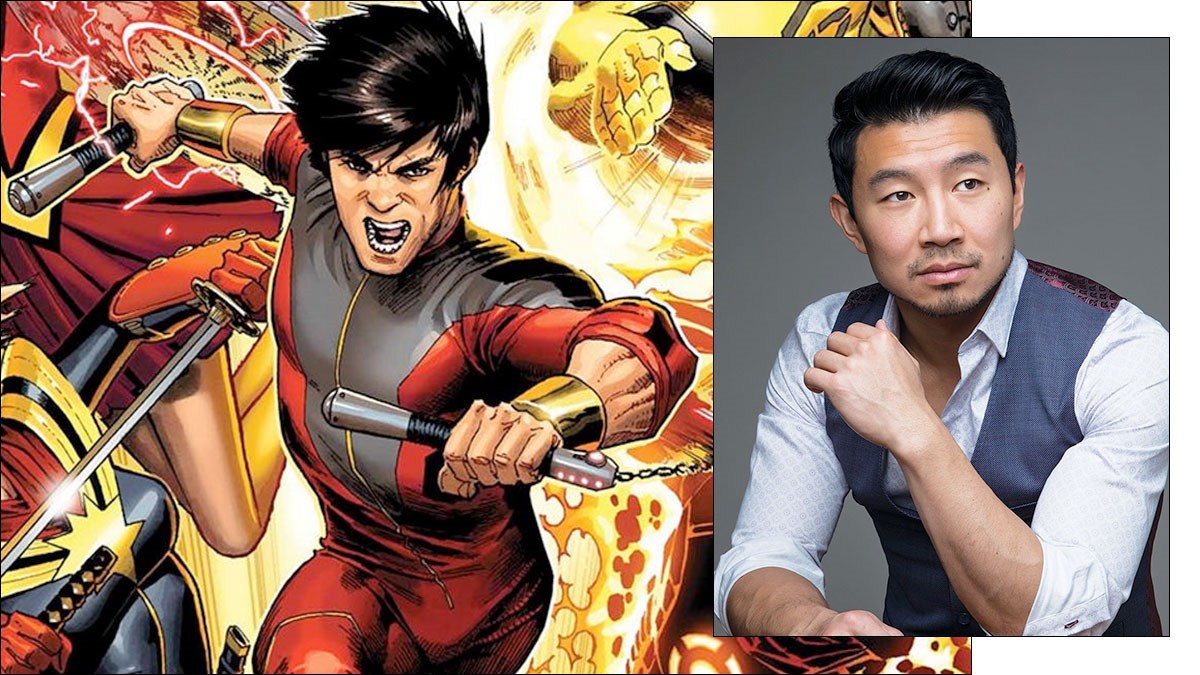 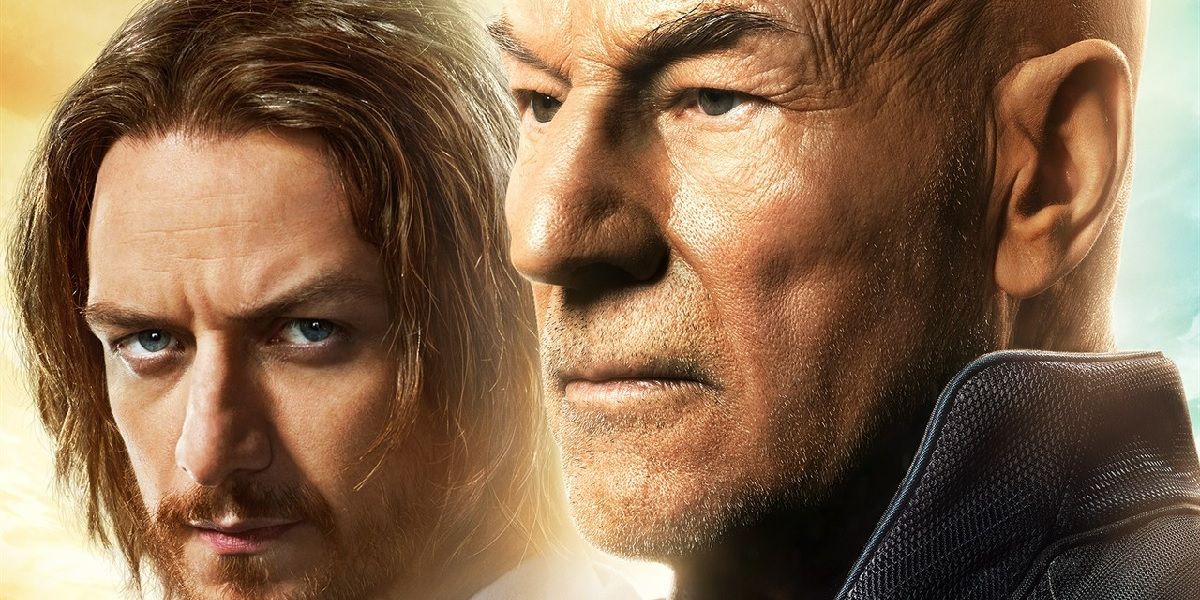 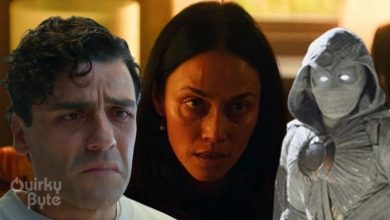