Wolverine is one of the most celebrated superheroes in the massive Marvel world. From comic book stories to crossovers, he is one of the strongest mutants in the X-Men group. Besides comic books, the cinematic appearance of the character was well-received around the world. And in a recent brilliant send off to Hugh Jackman’s Wolverine it was hard for his fans to bid adieu to the actor who we have grown up watching and who have always been the best to play the most iconic character. So today, we bring you eight superpowers that you probably don’t know Wolverine possessed. 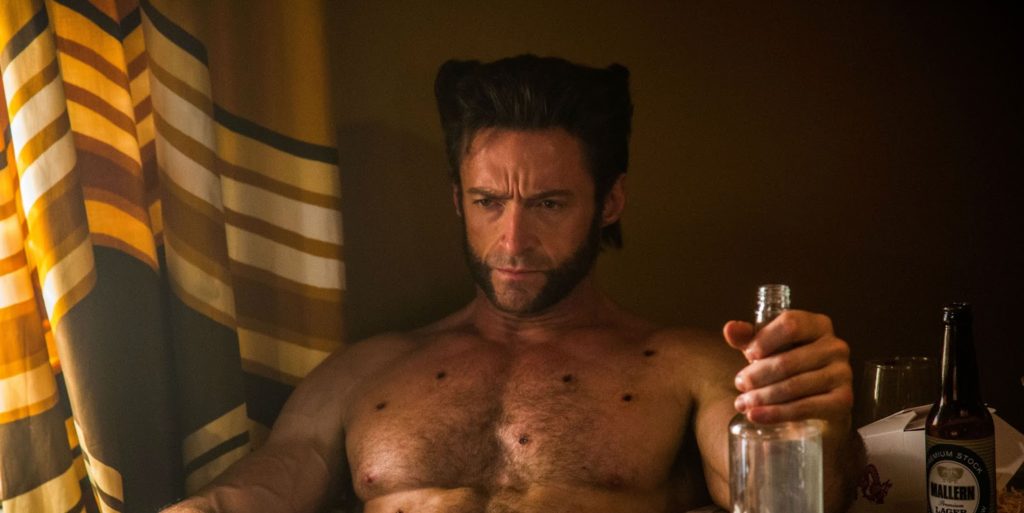 One of the most prime and strongest powers that Wolverine possessed is a regenerative healing factor which helps him recover from any kind of energy in very less time. He can heal himself quickly than an average human being.

Immune to poisons and drugs 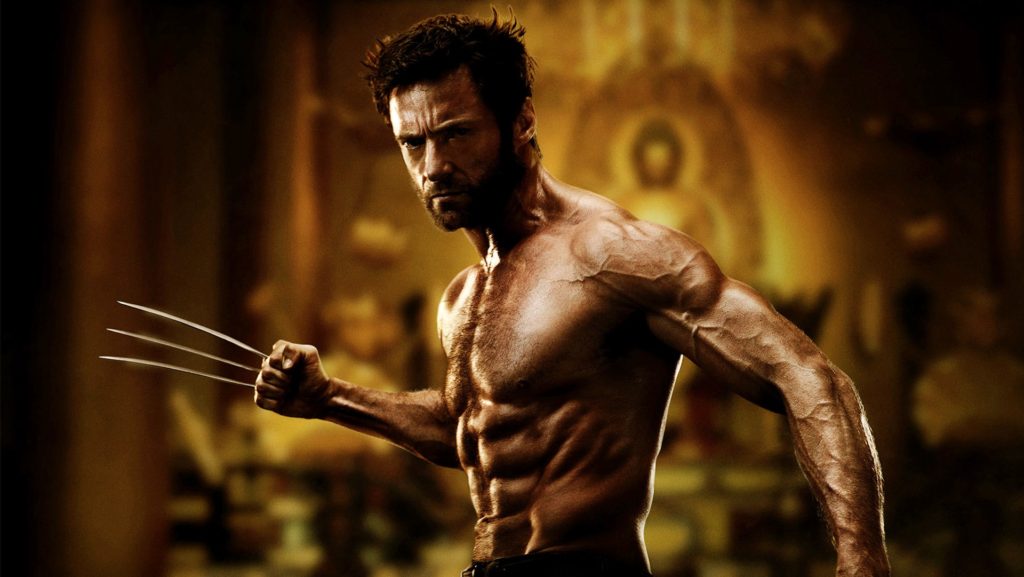 Wolverine is blessed with strong virtual immunity which makes him immune to all kinds of drugs and poisons. But if taken in an excessive manner, it can affect him to a certain level. 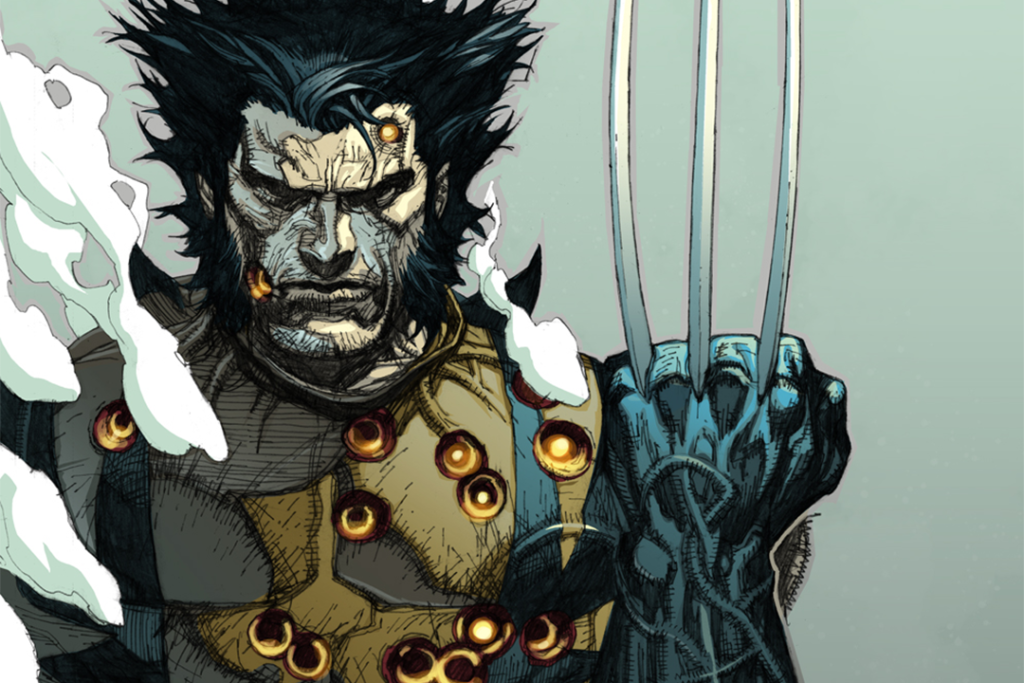 Wolverine is highly resistant to telepathic powers. Well, thanks to Professor Charles Xavier for implanting psi-shields, which turned out to be a strong combination with a healing factor. 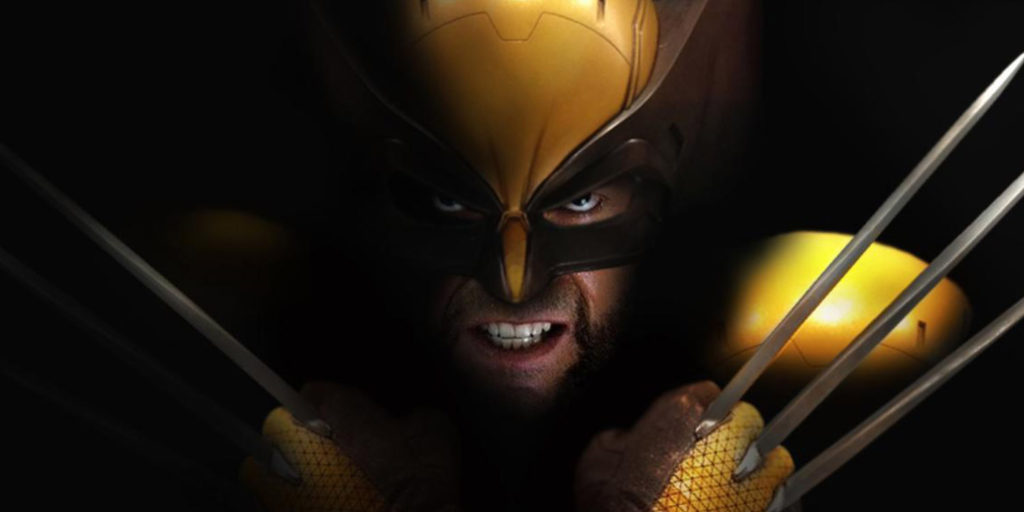 Due to his mutant healing factor and strong immunity, Logan possesses super strength which helps him push his human limits. He can resist pain to extreme limits. 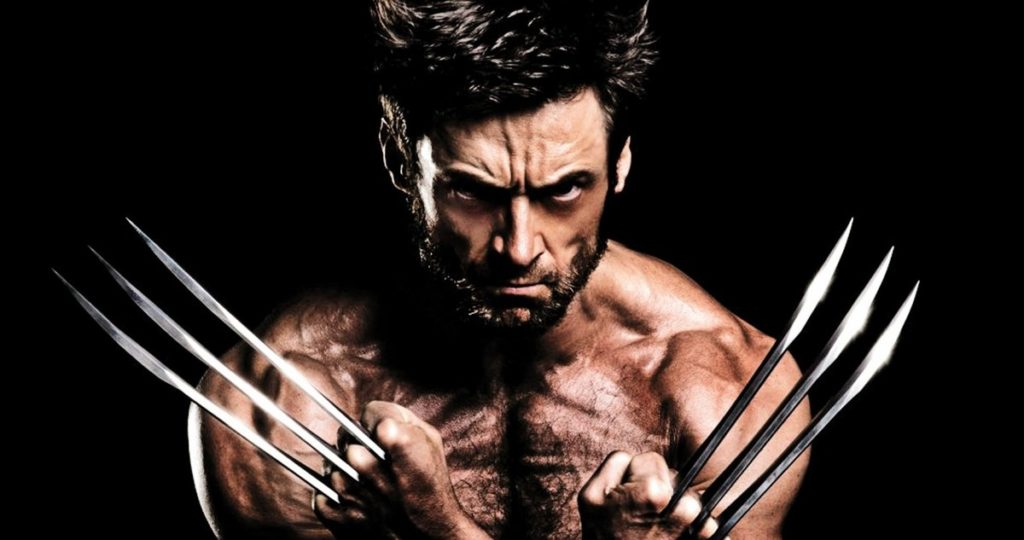 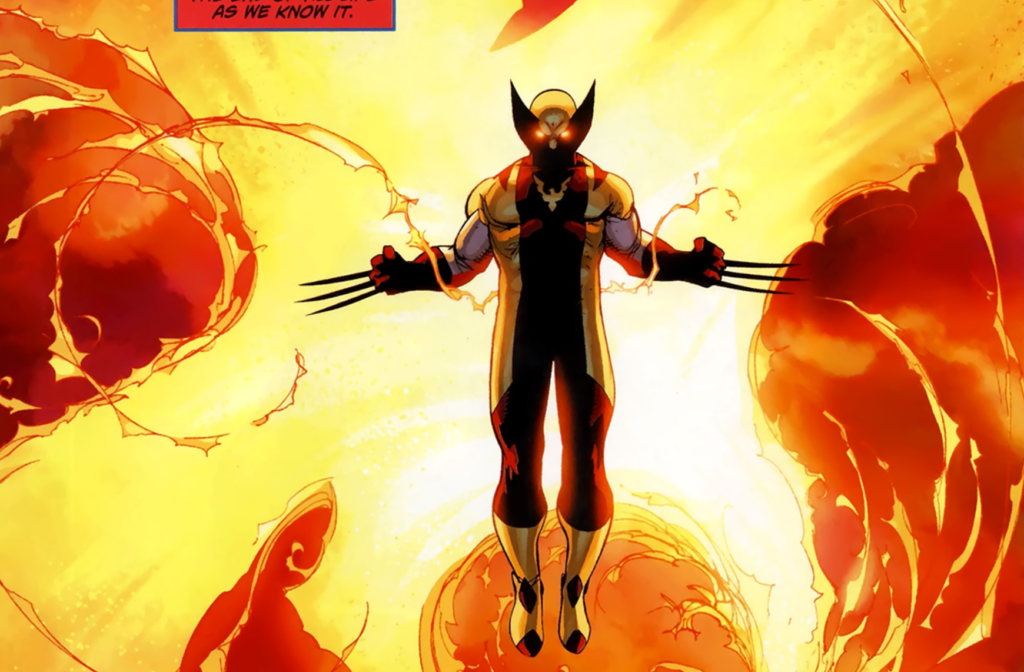 At one instance, Logan hosted Phoenix Force, due to which a fragment of Phoenix Force was left inside his body and that’s how he gained cosmic powers which made him create cosmic flames. 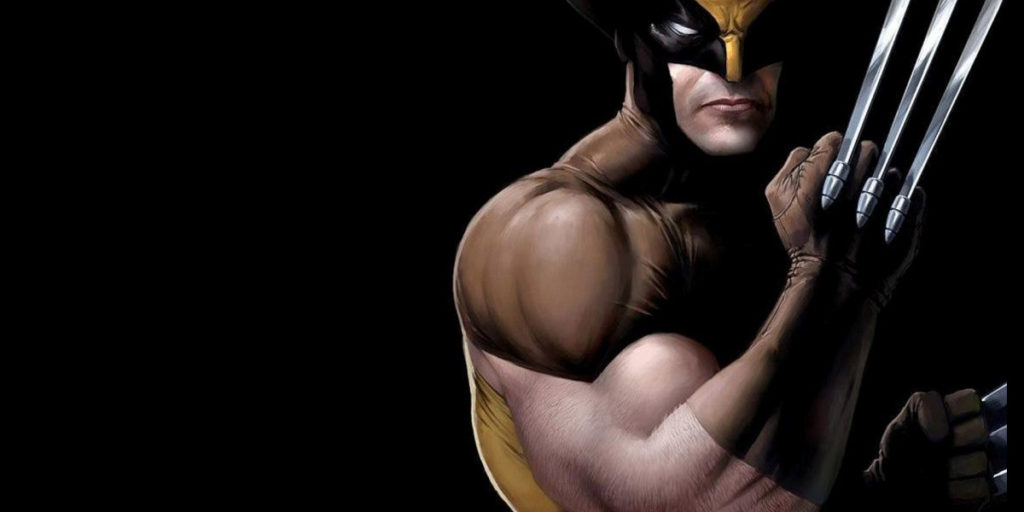 Wolverine was once influenced and suffused with powers of Iron Fist, which boosted his mental and physical abilities. 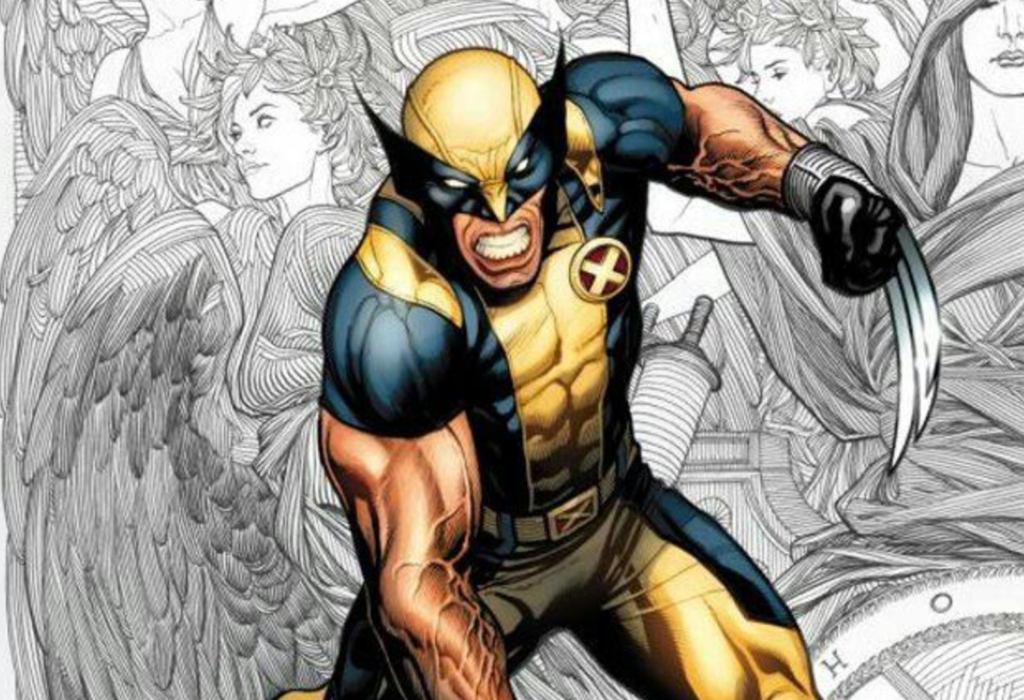 One of the benefits of traveling around the world is becoming a multilingual being and Logan is the one. He knows Vietnamese, French, German, Spanish, Filipino, Italian, Persian, Lakota, Russian, Chinese, Cheyenne, Arabic, Japanese, Thai and Korean. 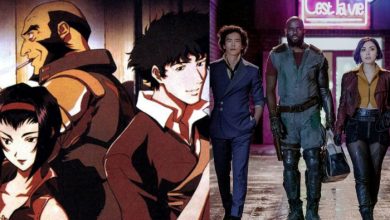 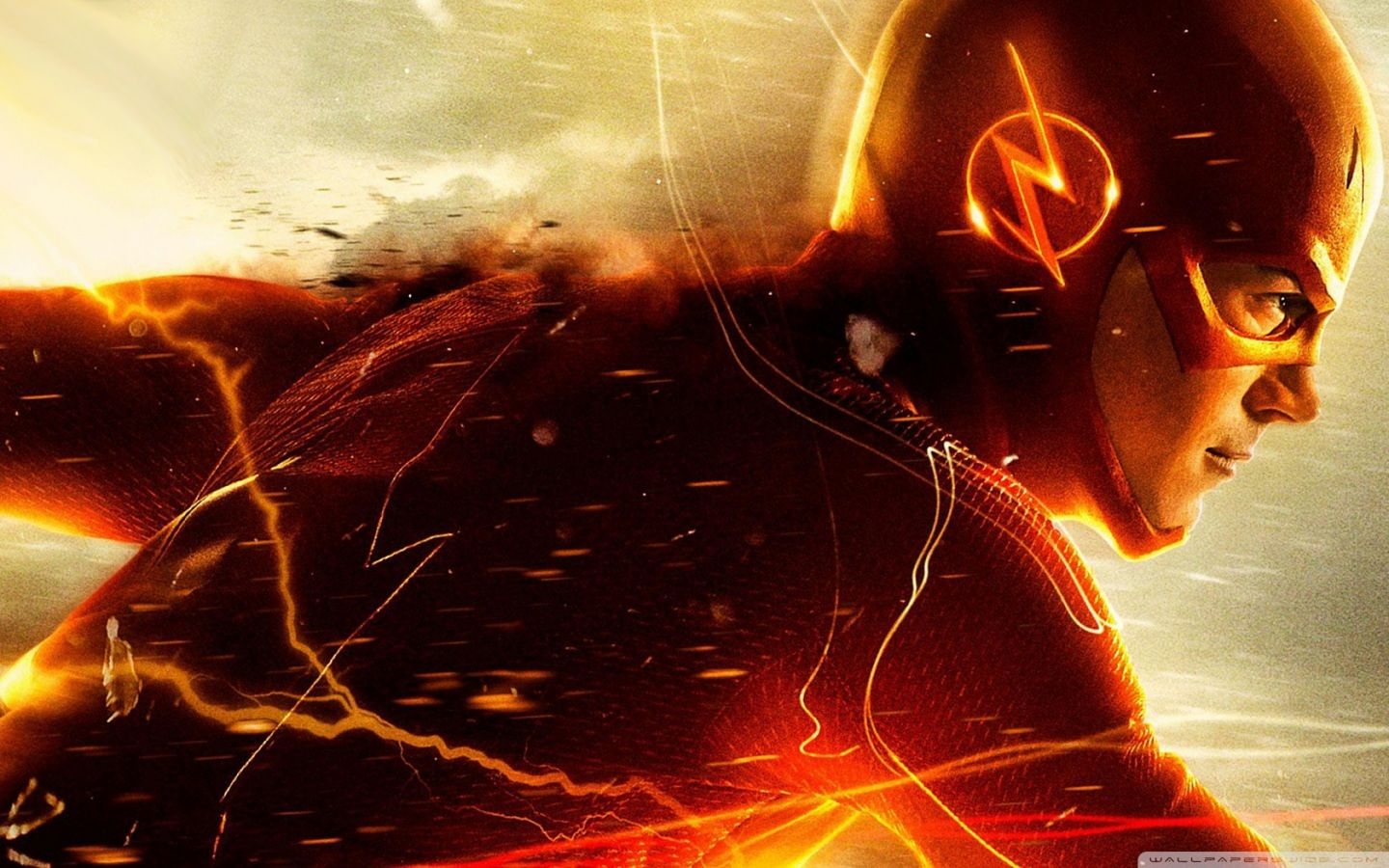 3 WORST Flash Villains Of All Time 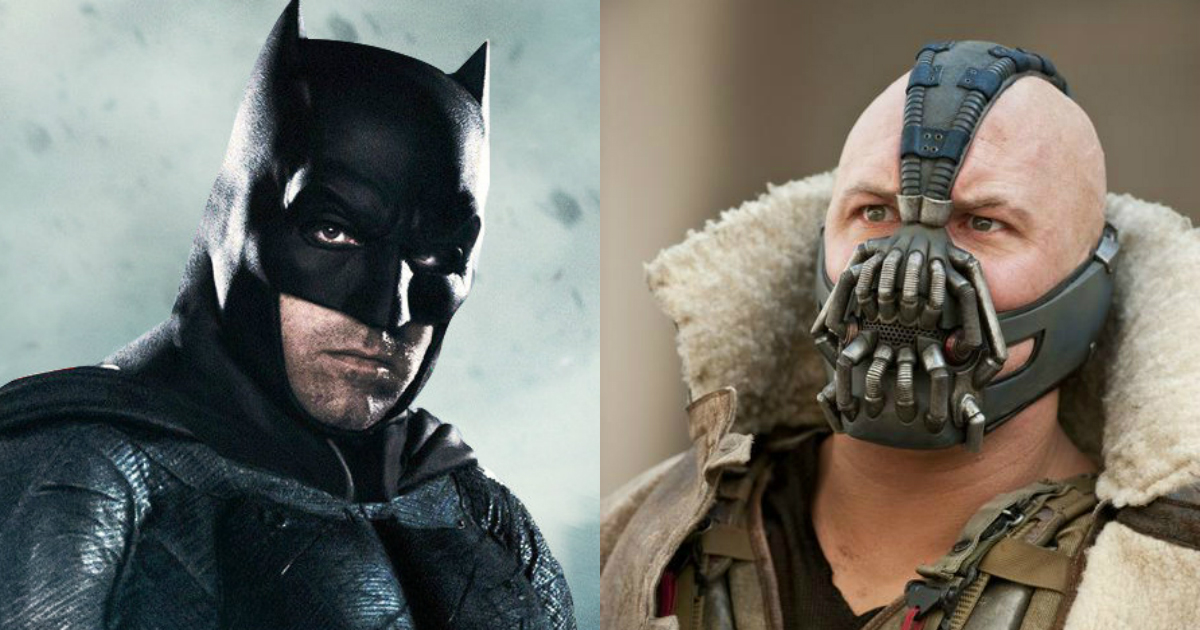 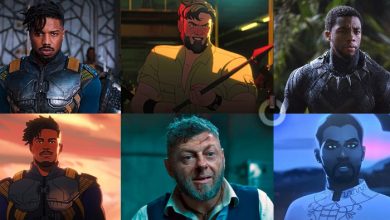