Thor: Love and Thunder has been out for a while now, and it is safe to presume that quite a few of you guys would have seen it already. So, let’s get into the spoiler territory and talk about the first post-credits scene where Thor’s next opponent was set up. And related to this opponent, we might already know the title of Thor 5, thanks to a deleted scene from Thor: Ragnarok. 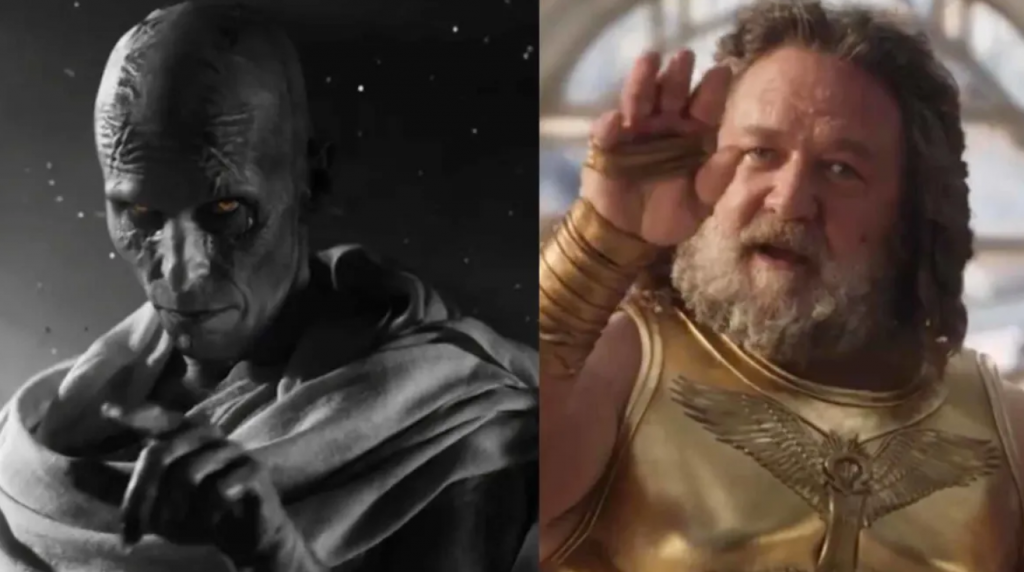 The first one started off by revealing how Zeus was still alive. Before the movie came out, people had presumed that since Gorr is the God Butcher, he might attack Omnipotence City to kill all Gods. Or he’d kill Zeus since Russell Crowe had a very small filming schedule. But to everyone’s surprise, Thor killed Zeus and escaped with his Thunderbolt. He proved to be the true God of Thunder! 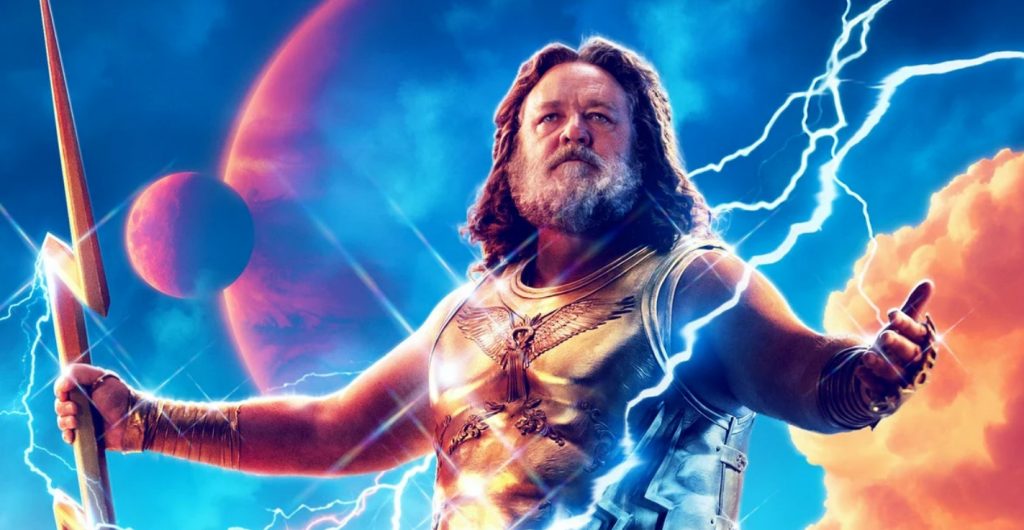 But then, Zeus was revealed to be alive, and he was super angry about Thor’s actions. He was angry about the fact that people had lost their belief in true Gods as they had begun to follow Superheroes. Thor is a Norse God. But the current generation knows him as a Superhero, as an Avenger. So, to make people fear the might of Gods once again, Zeus is sending his Demigod son Hercules after Thor. This is where the God of Strength made his MCU debut, and he is played by Brett Goldstein from Ted Lasso. 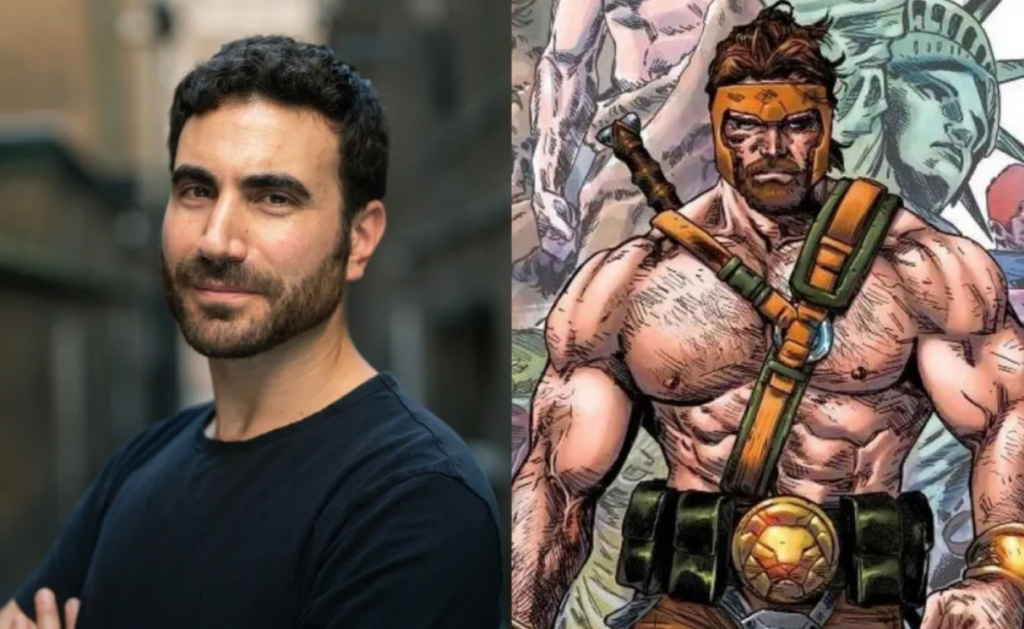 Now we’re going to see the battle of Might in Thor 5 as Hercules is set to tussle with the God of Thunder. Those of you who were worried about Brett Goldstein not being big enough to take on Thor, There’s no need to fret over this as his body and size have been enhanced with CGI and Camerawork. So he will appear as tall as Thor, if not even bigger than him.

The Title of Thor 5

I’d like to tell you that the title of Thor 5 may have been revealed already. Back in Thor: Ragnarok, Taika Waititi originally shot a different death scene of Odin. In this alternate take, Thor and Loki found Odin stranded as a drunk old man on the streets of New York. This is where Hela emerged and killed Odin in that dark alleyway.

Do you think the title of Thor 5 will be Journey Into Mystery? Or will the MCU draw inspiration from another Thor vs. Hercules comic event? Let us know in the comments. 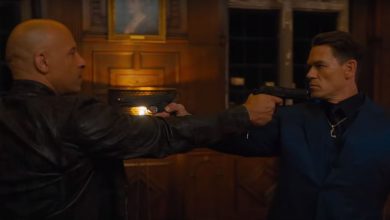 Fast & Furious 9 Trailer Has Arrived And It Brings Justice For Han! 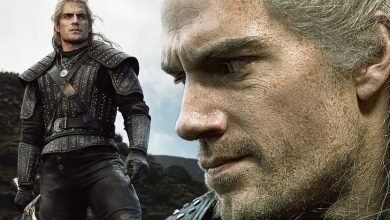