Optimus Is The Last Prime 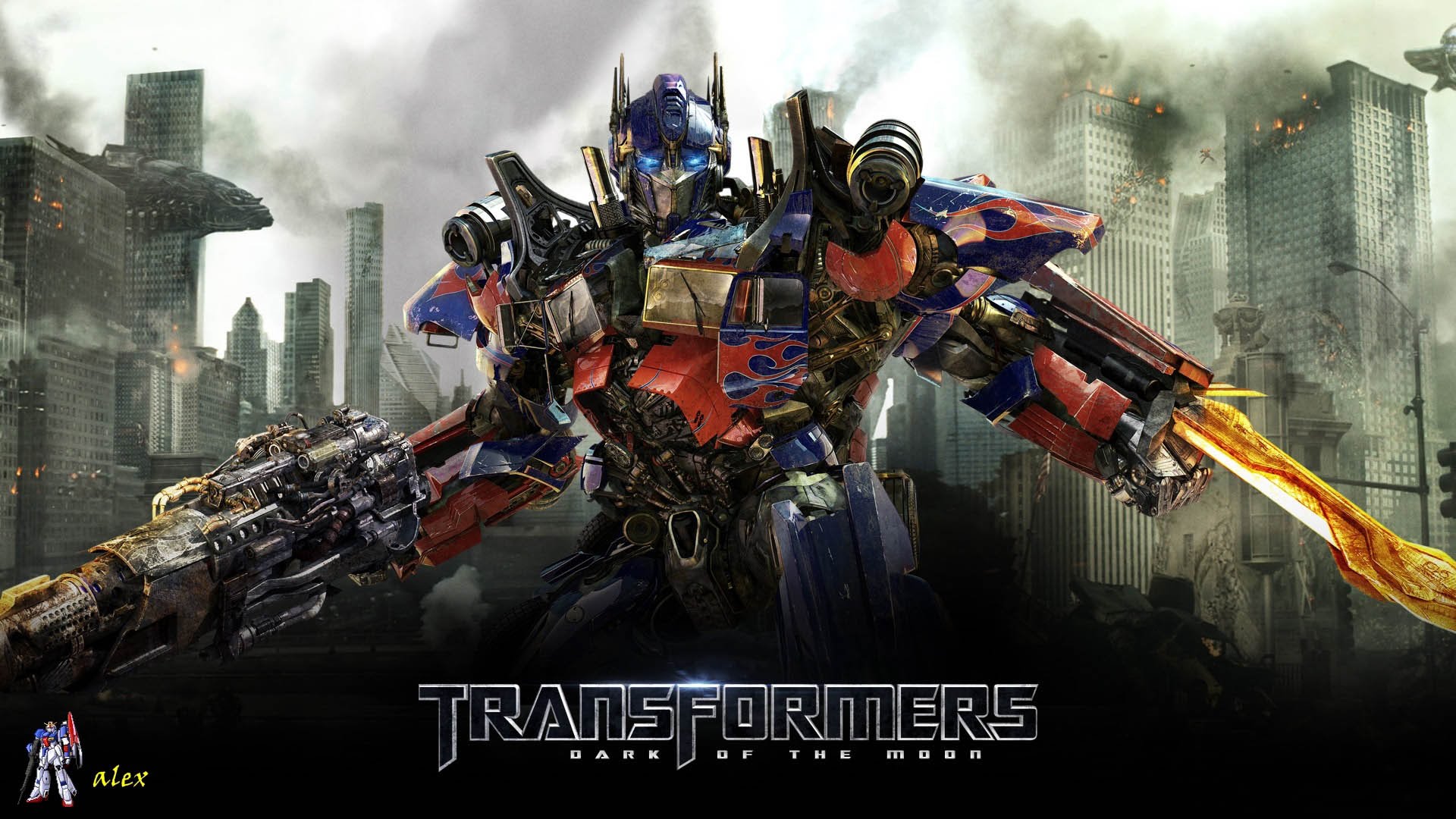 Optimus has been known as “The Last Prime” since the beginning of the franchise. The all-powerful Primus created thirteen Primes to help defeat his evil twin Unicron. Each robot was given a particular power that made them powerful opponents in battle. Optimus was closely aligned with Primus, so his power was that of a leader who could herald the Thirteen. The Cybertronian War forced Optimus to give up his Prime role and to choose to be reborn with no memories of his past life.Optimus will look into his past so that he could take on the role of The Last Knight.