Iron Man has always had a suit for every occasion, and every superhero. The genius that is Tony Stark is never careless in his preparation when it comes to battling his opponents with an armor that is adjusted just for them in mind. The Marvel Cinematic Universe has seen different suits since its introduction of the hero in 2008. And Spider-Man Homecoming will be another film that showcases another awesome Iron Man Armor.

Tony Stark had given enhancements to the Spider-Man suit for Homecoming, as seen in the trailers. The Spidey suit had a webbed-wings design that has not been seen in a film version of the hero. Tony Stark did not end his enhancements with just the Spidey suit. He gave himself a suit that was reminiscent of the Ultimate Universe suit. The toymakers Hasbro Marvel Legends revealed their new figures for the upcoming Spider-Man movie and indirectly gave fans a reveal of what is to come in the film. 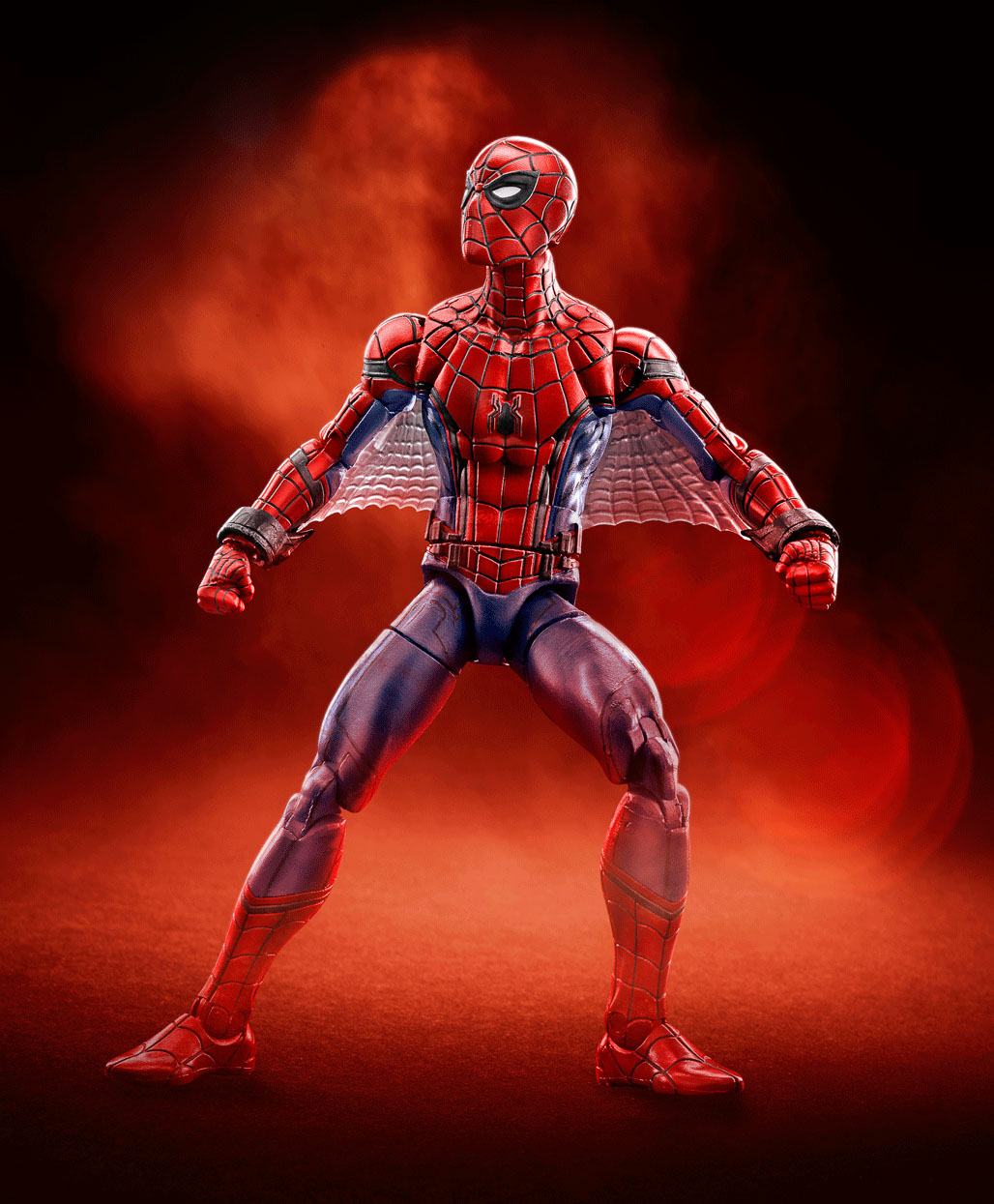 The trailer for Homecoming gave no indication of a new suit being involved for the film, but this new addition seems to further prove that Iron Man will indeed sport a new suit. While spider-Man might be the hero battling The Vulture, there is more than a likely chance that Tony could suit up with this new armor. If Stark would be facing off Vulture with Spider-Man is not confirmed. 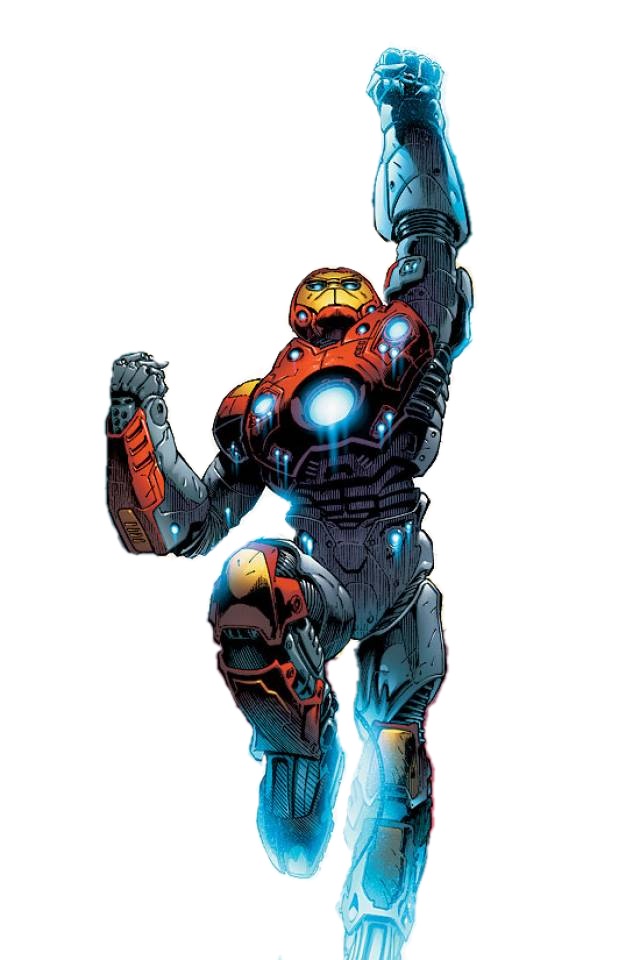 The Ultimate Armor has a different appearance to the traditional Iron Man armor. The red and gold design is re-imagined with the addition of the color gray and its more muted appearance. The helmet had often been compared to Japanese anime series Micronauts. Since the Ultimate Universe was more grounded in reality than most comic books, the Ultimate Armor was put on and taken off by an entire pit crew, and not just by Tony as he is usually depicted as doing.