Wonder Woman made her DCEU debut in Batman V Superman as a guarded superhero that seemed to have experienced enough to see humanity’s overwhelming flaws. Only Superman’s sacrifice brought back an invigoration of hope for the hero.That was not always the case with Wonder Woman and that is what will be focused on in her standalone movie. 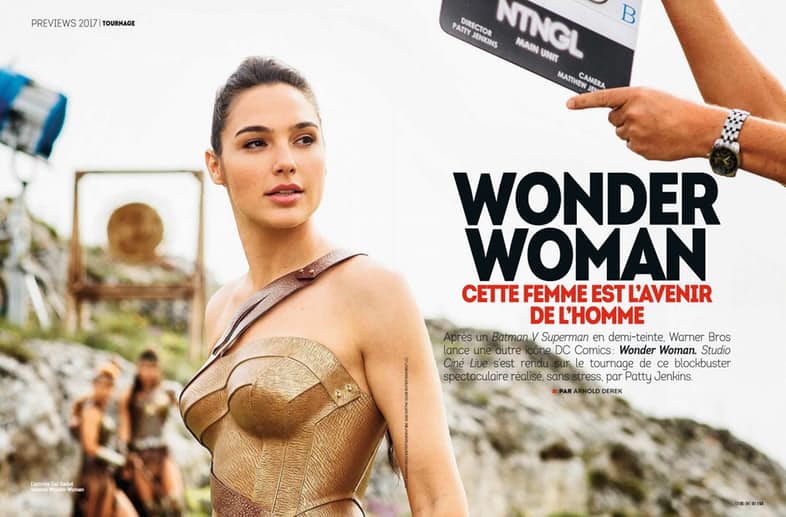 The upcoming movie will focus on the beginnings of Wonder Woman’s journey which includes her first interaction with mankind.That is the amount of information that has been confirmed about the movie.But a new article may finally put to rest one of the mysteries of the film, concerning the villain was more or less implied in the movie’s trailer but never confirmed. 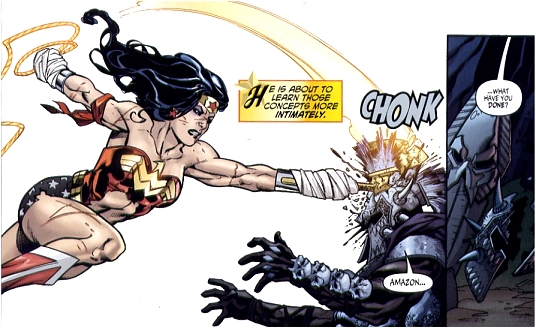 French magazine Studio Cine interviewed the actor Chris Pine about Wonder Woman and what his storyline for the movie was.The actor said:

“I play a pilot who works for the Allies and spies on the Germans without their knowledge. My character steals a notebook filled with scientific formulas in an Ottoman base, he steals a plane but is shot down in the open sea.”

The magazine went on to summarize the larger plot which concerned the condition of the world with a World War II happening, but it also mentions the character of Ares, the Greek God of War.The magazine writes “He is jealous of humanity, which is a creation of his father, the deceased Zeus (he was killed by Ares when he rebelled against his son, despite the help of the Amazons)…” 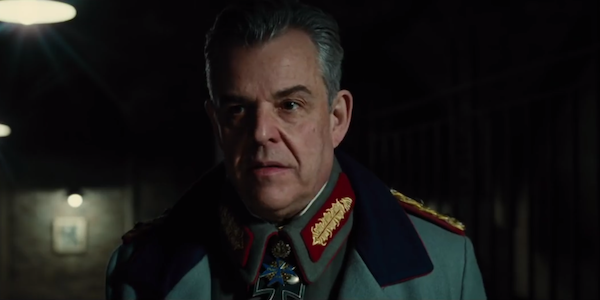 The Wonder Woman trailer contained fight scenes with actor Danny Huston, whose character has yet to be revealed. But since Diana wields the God-Killer while fighting him, it may or may not show that Huston’s character is not a mere mortal. Ares was a great foe for Wonder Woman and the Justice League in the comics, so it would be only fitting to see a god fight a god to make an impression for Wonder Woman. 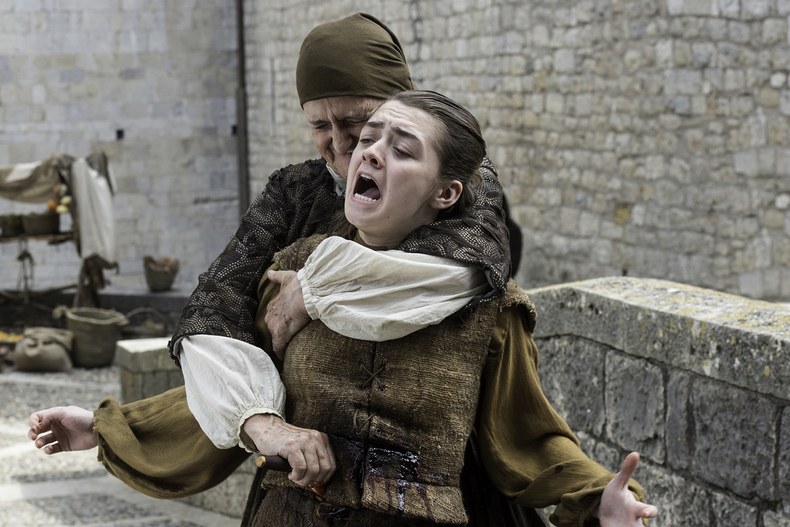 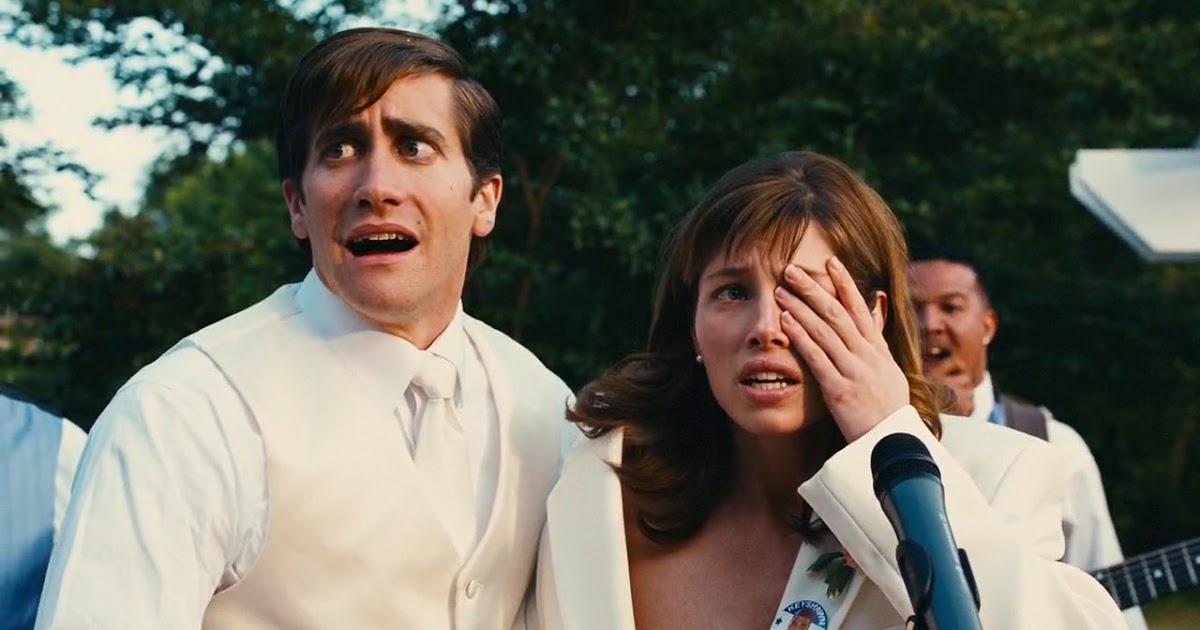