She Could Fight Her Own Past 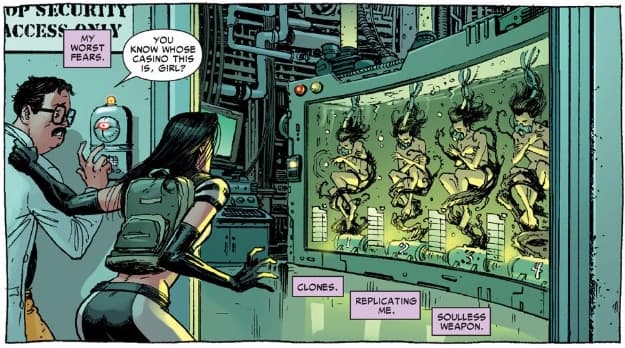 X-23 has a very interesting past, one that haunts her even as she evolves from her beginnings. In All-New Wolverine, Laura had discovered that clones, different variations of her had been created. Of course, she deals with it in the most Wolverine fashion, by slashing and killing every one of her clones while she contemplates her identity, a storyline worthy of a solo X-23 film.

She Could Finally Wear “THE WOLVERINE SUIT” 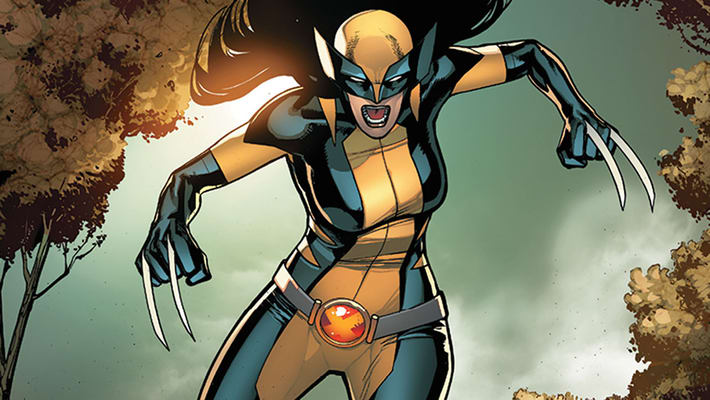 Wolverine fans have waited fifteen years to only be disappointed time and time again by Hugh Jackman’s refusal to wear the famous black and yellow suit. The iconic costume could finally get a chance to be seen on the silver screen if Laura Kinney finally gets a chance to be in an X-Men film r better yet, her own solo movie. 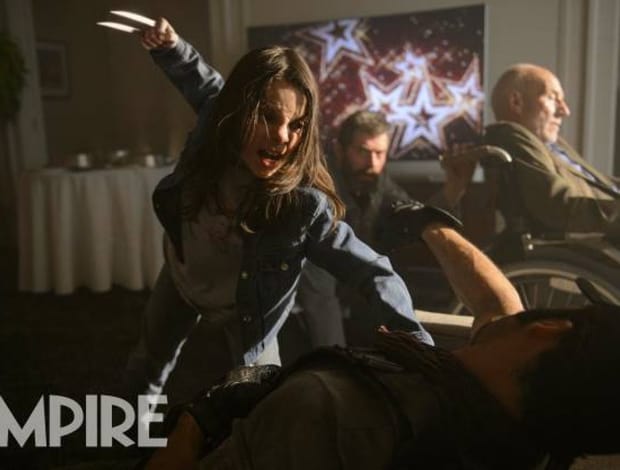 X-23 may be the clone of Wolverine, but there was a time in her life when she was as much a part of the X-Men world as Logan was. And since a sordid timeline is what the franchise has offered to their audience, let the phoenix that is X-23 rise out of the confusion, slashing her way into the movie world where she deserves a chance to be seen. 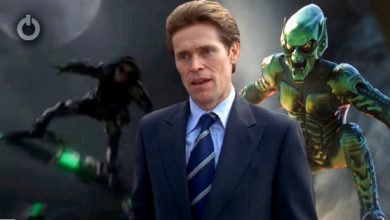 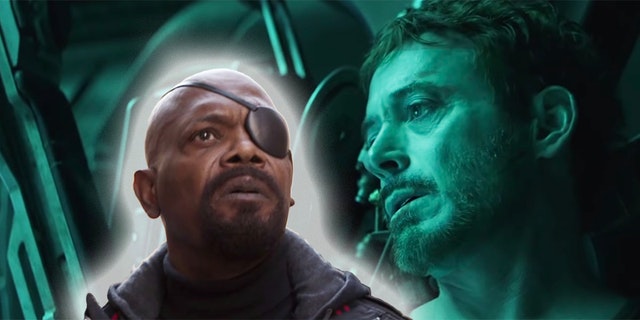 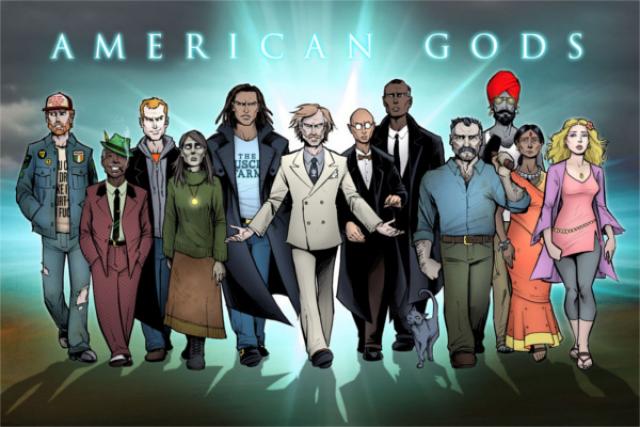 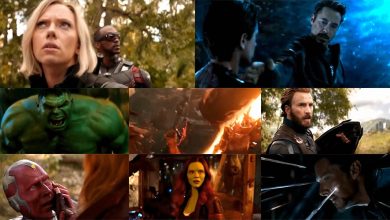