Although DC and Marvel have had differences, both companies have been in the publishing business enough to know that sometimes working together is better than working against each other. Here are five times Marvel and DC have unofficially crossed over:

In the early 1970’s, writers from DC and Marvel first collaborated for the first time in a string of comics at the Rutland Halloween Parade. The storyline was basic enough, writer Steve Englehart’s car gets stolen by super villains which led to real life Rutland parade master Tom Fagan interacting with various superheroes from both DC and Marvel. 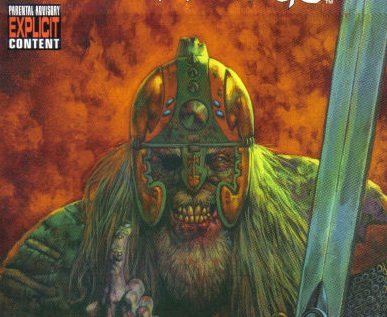 In Marvel’s Thor: Vikings, the Norse god fights the Zombie Viking Harald Jaekelsson and tosses him into space. Several months later, in DC’s Authority: More Kev, Apollo, nd the Midnighter battled a group of zombies, led by an undead Viking in a swamp.The origins of the Viking is left for the reader to decide.

The Flash Breaks Into Marvel Universe 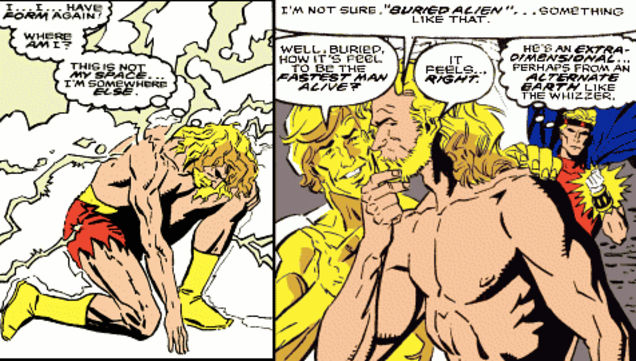 In Quasar #17 (1990), an interdimensional traveller with a fast running power appears during a cosmic race. He was named Buried Alien, a not very subtle way of Marvel to use Barry Allen of DC who at the time had run or jogged out of existence during Crisis on Infinite Earths. 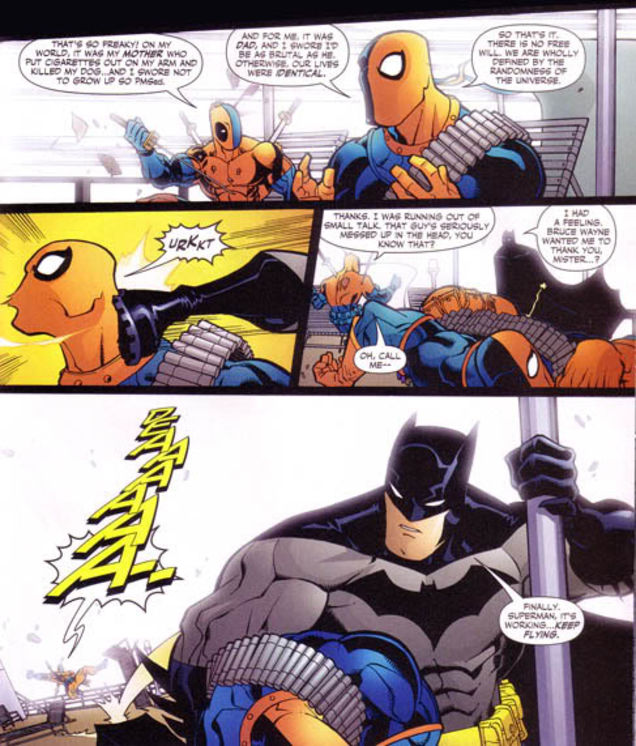 It’s common knowledge that Deadpool was copied from DC’s Deathstroke. The creator of the character Joe Kelley moved from Marvel to DC, and with that 2006’s Batman/Superman found another version of Deathstroke from the anti-matter universe.But to keep the story a little more light, Deadpool always gets interrupted before really revealing himself to Batman and Superman. 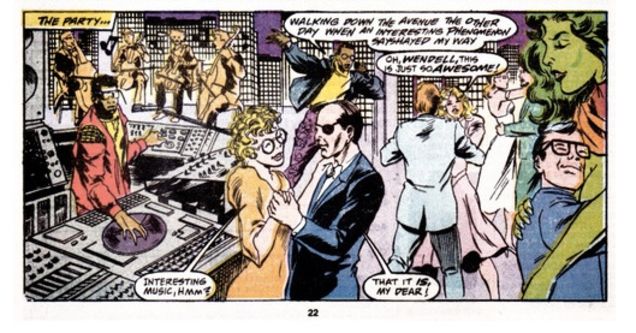 Clark Kent has a history of meeting various Marvel superheroes at different points of time. He has walked into Thor, She-Hulk, and admired other superheroes and reported about their activities on the news. 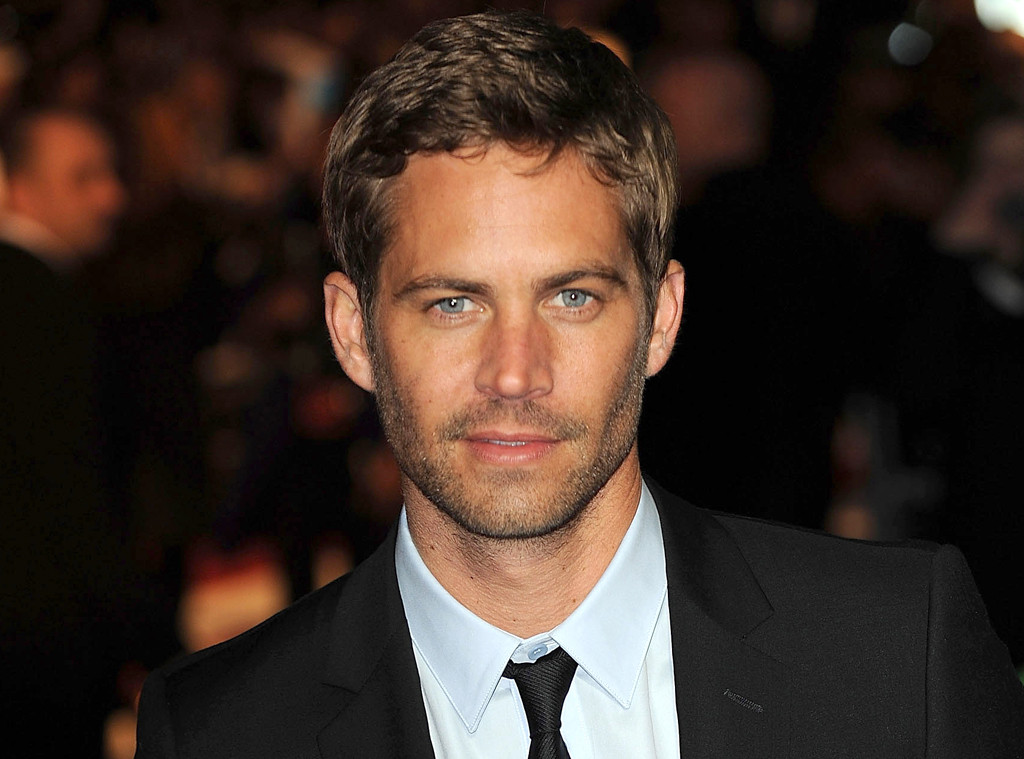 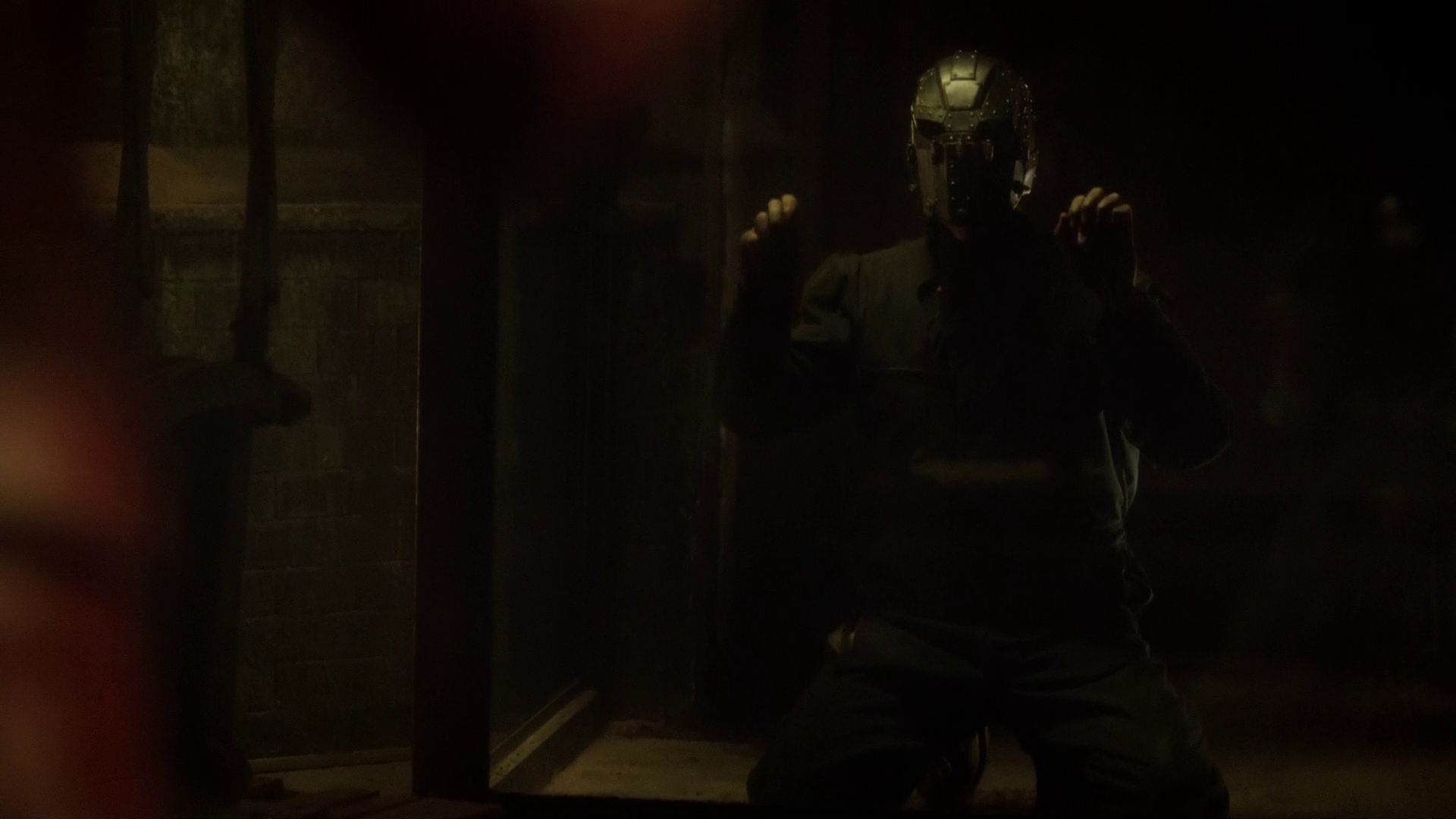 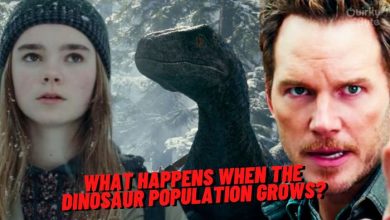