While superhero movies have traditionally depicted characters as being heterosexual or alluding to their preferences in partners, comic books have explored sexuality of various colors through the years. Whether it is Harley Quinn and Poison Ivy’s relationship or even the fluidity of characters like Loki, comic book readers have in a way been educated about the different types of relationships that can exist in the world. Deadpool may be the first openly bisexual character to be in a superhero movie and he may also be the first to explore same-sex relationships in the sequel. In other words, Deadpool may get a boyfriend. 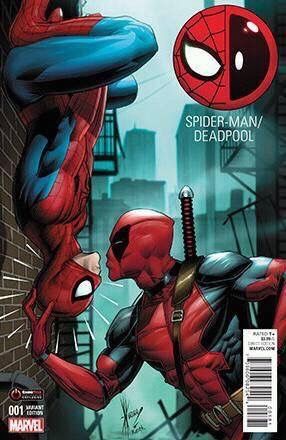 In the comics, Wade Wilson has been depicted as being an openly queer character who does not apologize for whom he is attracted to. He has openly flirted with every superhero he has met, be it Wolverine, Spider-Man or Thor. He also had relationships with Copycat and for a short stint Death (who is depicted as a lady in the comics). All in all, he does not care much about what anyone thinks when it comes to love and attraction. The movie version seems to be heading in that same route, according to Ryan Reynolds. The actor told Variety:

“What love is to Deadpool may not be what love is to Batman or someone else. I think that could be played up more. He’s an outsider in every way, shape, and form.”

Deadpool was an R-rated movie that already irked some audiences in its depiction of sex and violence, so Reynolds has no qualms of going further into being true to Deadpool’s story. Even saying  “That’s not really a problem for us because we were banned in China. We were rated ‘f— you!’ in China.”With such a positive response, it’s highly likely that the Merc will explore his options in some form or the other in the sequel or in the future film. 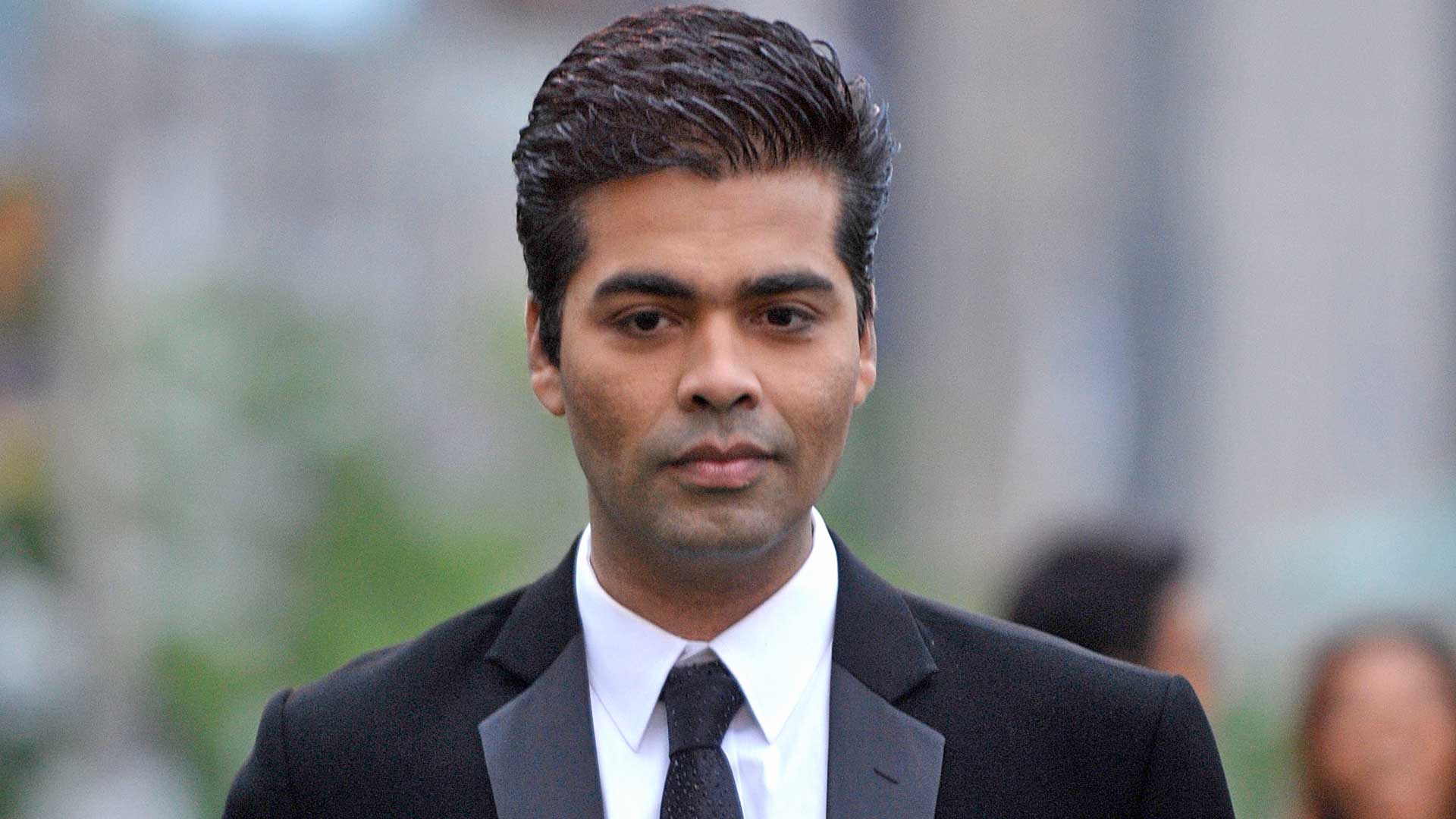 5 Reasons Why Karan Johar Is The Biggest Loser In Bollywood