Batman is one of the few superheroes in the DC Universe that is holding the comic book force strong. That one night-walk from Monarch Theatre to home changed everything in Bruce Wayne’s life when Joe Chill murdered his parents in front of his eyes. That night was the time when Wayne decided to be a part of darkness, becoming a bane for the criminality in the Gotham city. Batman does not possess superpowers but his strong abilities and his technological intelligence are what makes him one of the most powerful superheroes in the comic book world. Today we will be counting down his five best abilities that make him a merciless combatant. 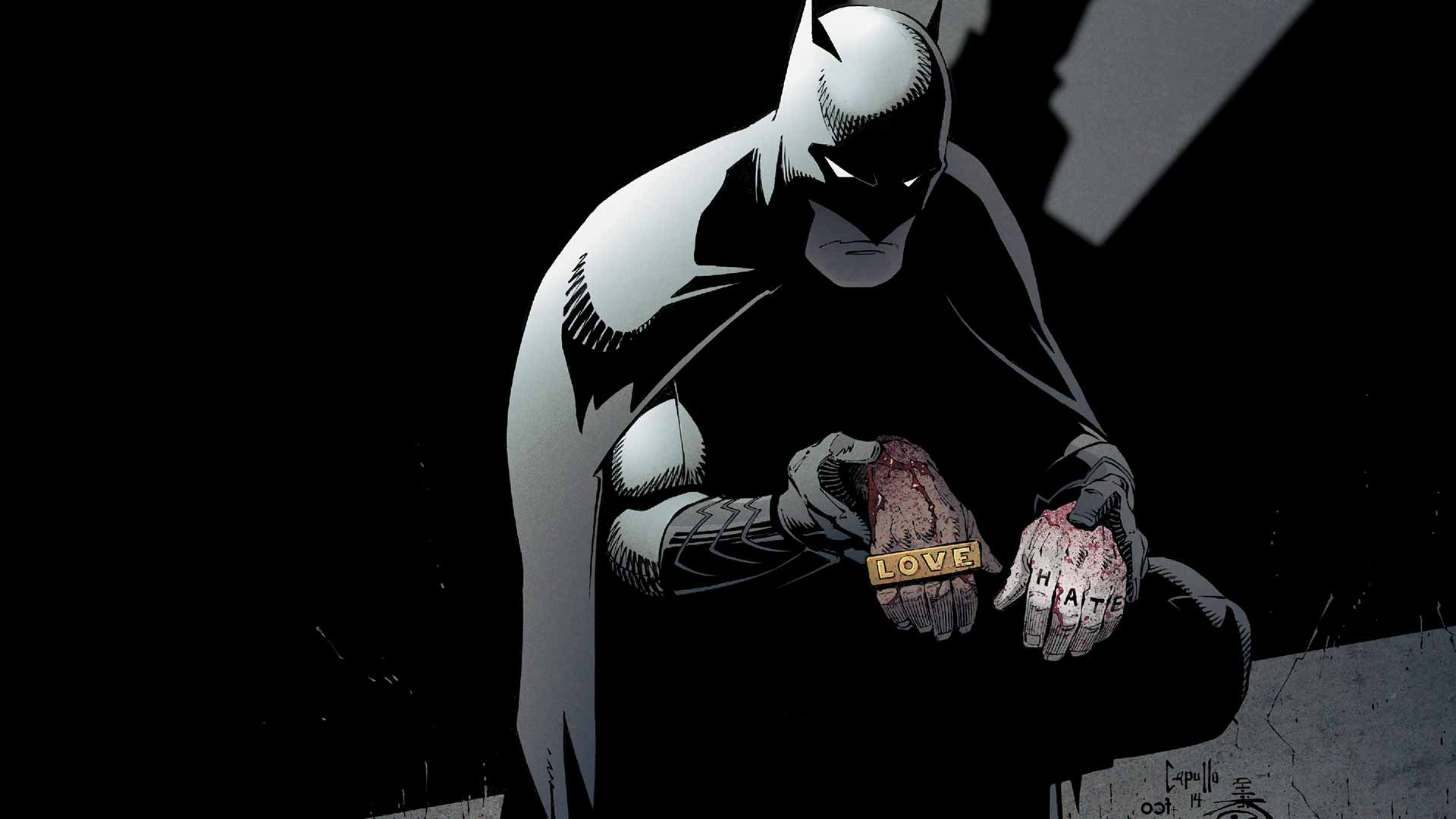 Since he does not possess any superpower, Batman’s abilities are what makes him a strongest and forbidding charter of the comic book universe. He is a man of strong will who can resist the extreme amount of pain and can stop telepathic control over his mind. Moreover, he can wield the Green Lantern Ring. 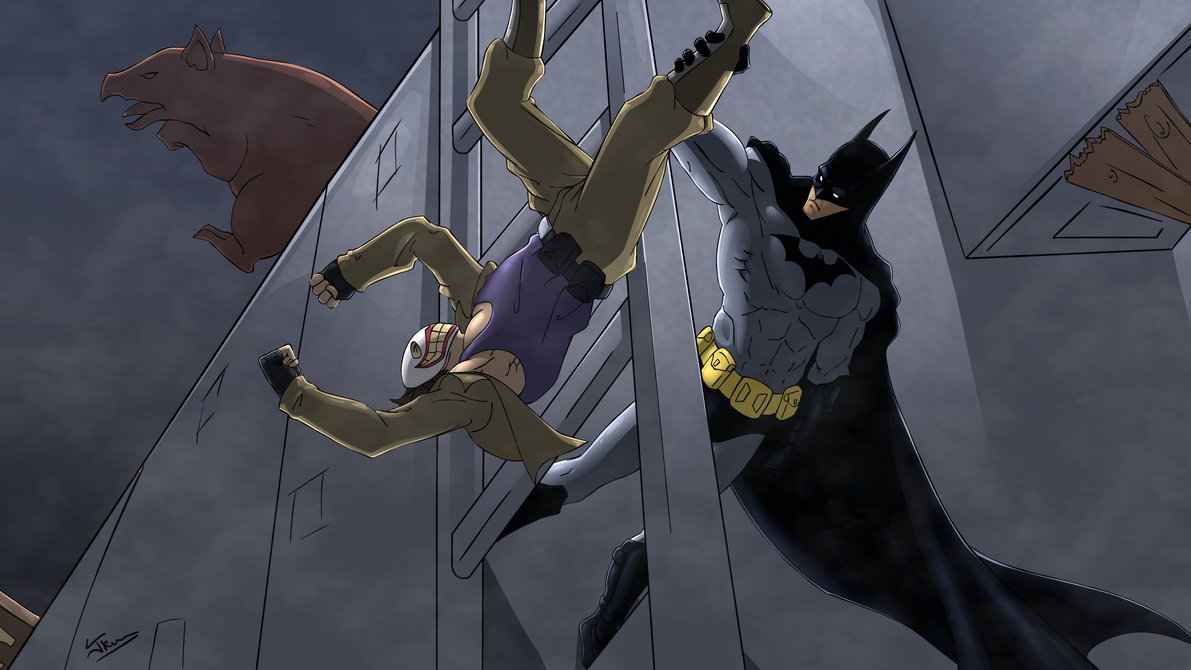 His interrogation methods are next-level methods that are unlike the normal interrogation by Police. With the help of law enforcement, he can tie an offender with chains and beat him, also hanging him at the edge of the building. That’s why he is known to inflict fear among the wrong doers and beat the shit of the anybody to know the truth. 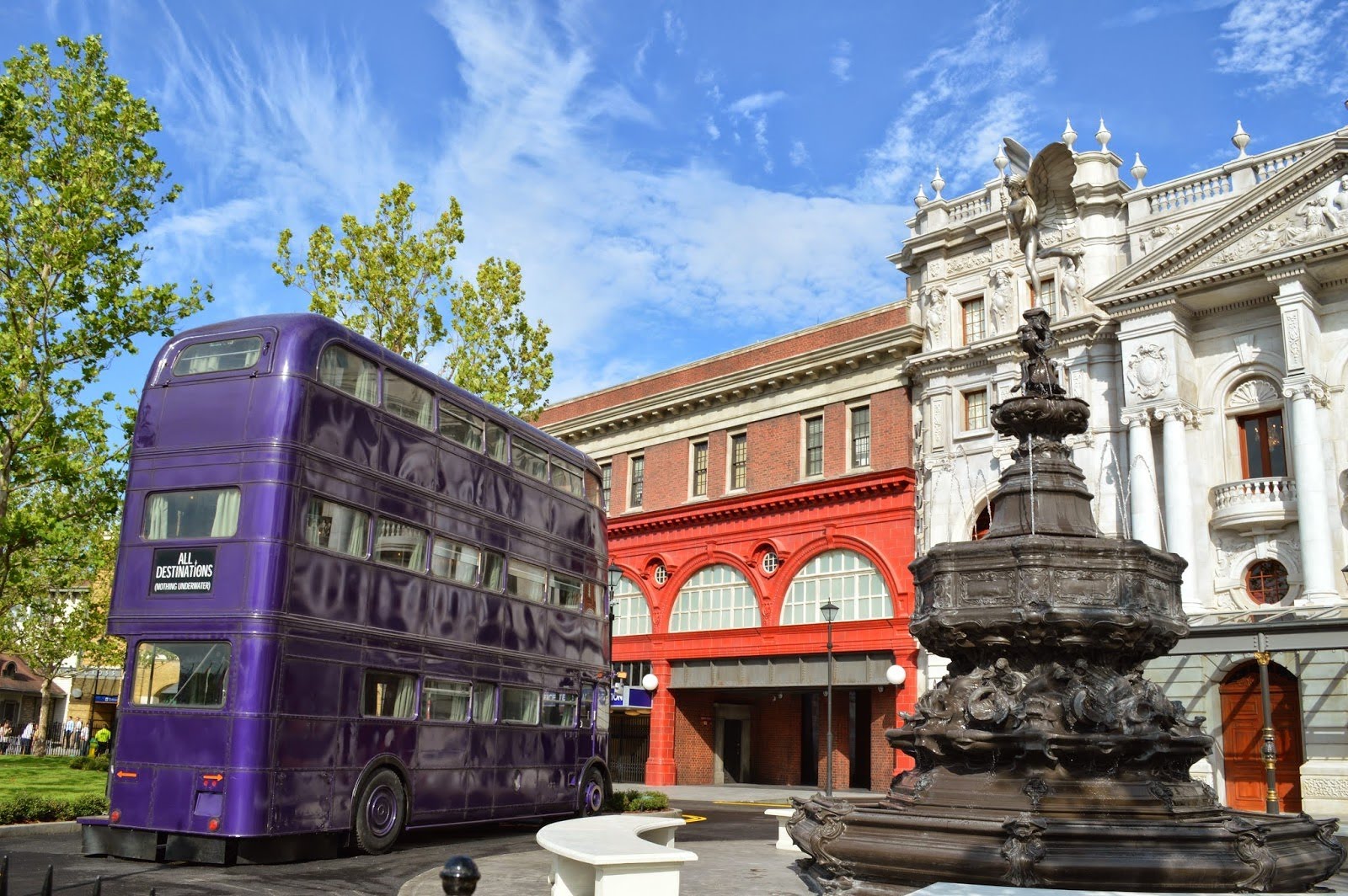 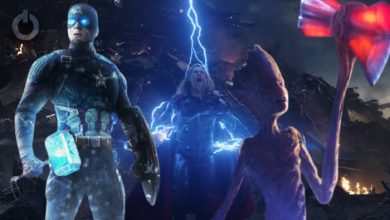 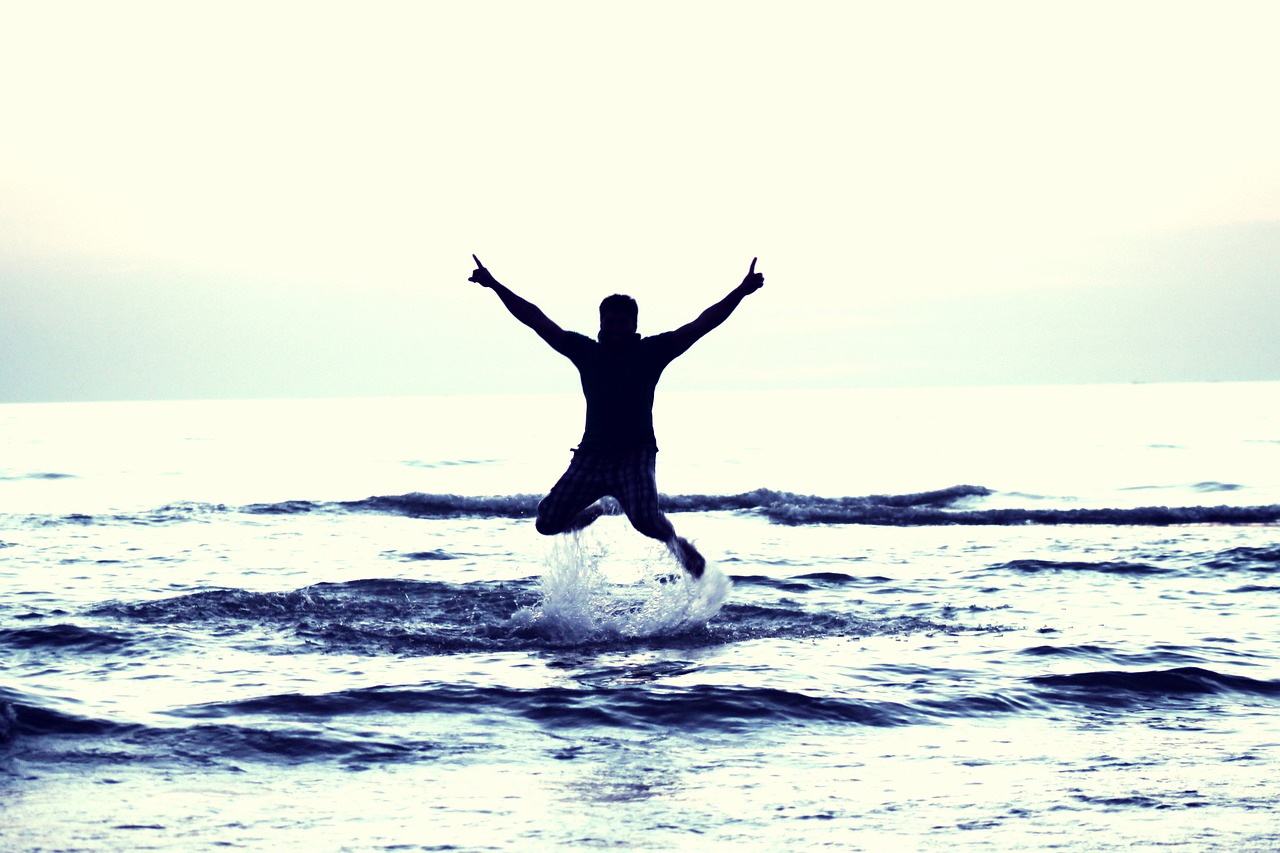