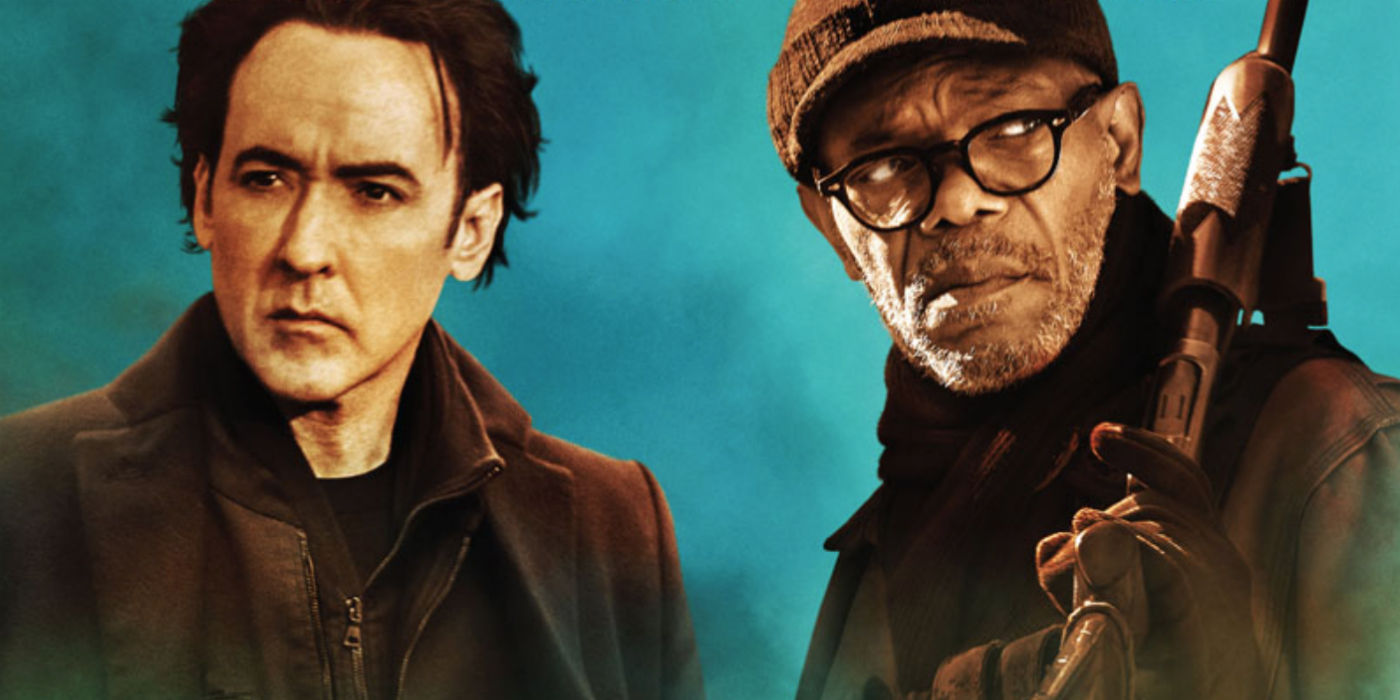 Cell is directed by Tod Williams and stars John Cusack, Samuel L. Jackson, Isabelle Fuhrman, Stacy Keach, and Clark Sarullo. This movie is an adaptation of the 2006 Stephen King novel of the same name. The movie is horribly bad and you would probably laugh your ass off in the opening sequence (the airport scene) as it was a pathetically directed stuff. The whole film makes no sense and the ending will definitely piss you off. 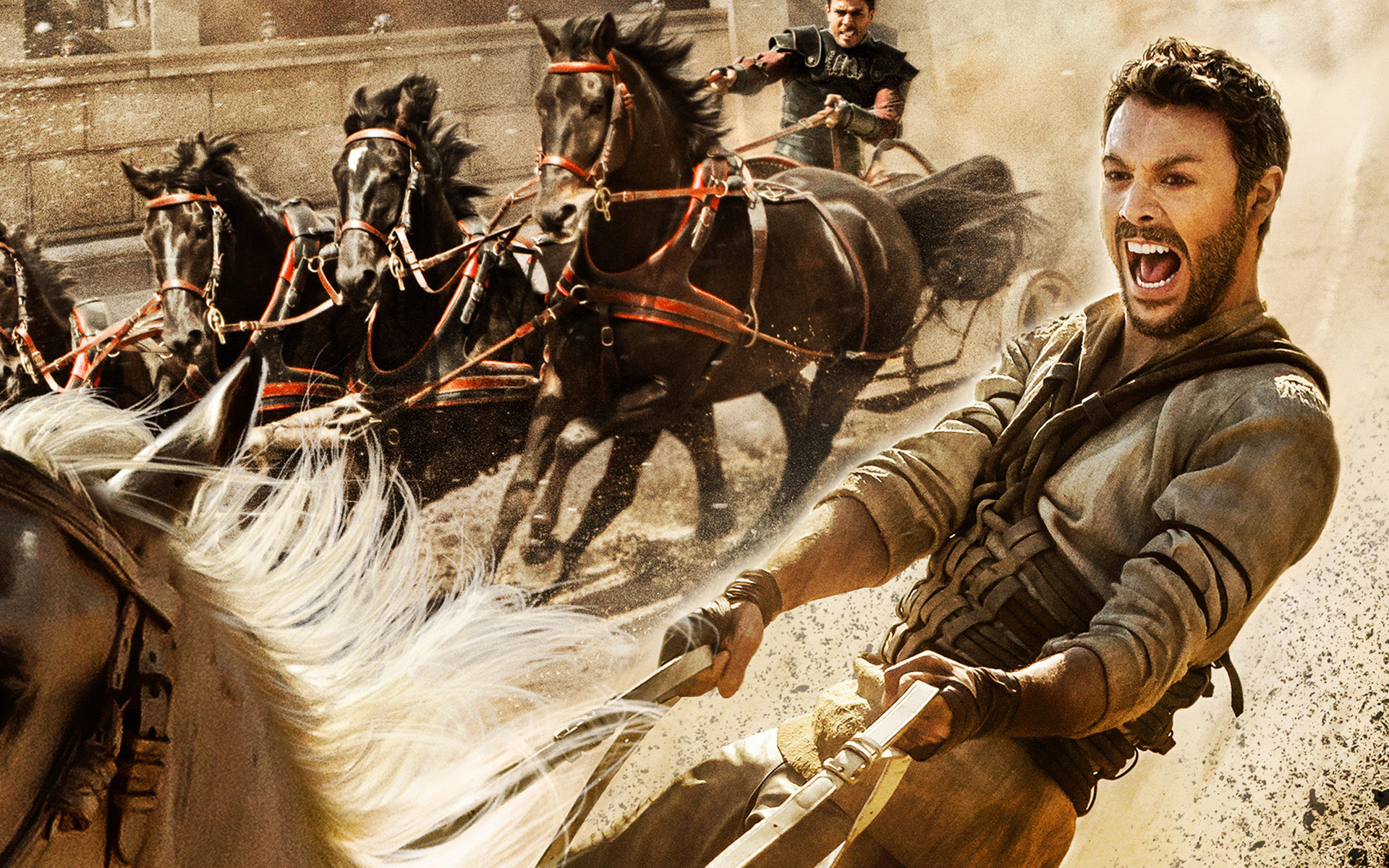 Ben-Hur is directed by Timur Bekmambetov and stars Jack Huston, Morgan Freeman, Toby Kebbell, Rodrigo Santoro, and Nazanin Boniadi. It’s not that easy to reboot classics and the same theory is applicable here too. The 1959 Academy Award winning Ben-Hur remains as one of the greatest movies of all time. The 2016 flick relied heavily on CGI and choppy editing to cover up the flaws, but the ultimate result was horrible. The movie turned out to be one of the biggest box-office disasters of 2016. 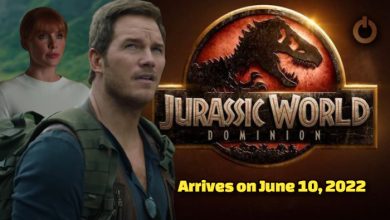 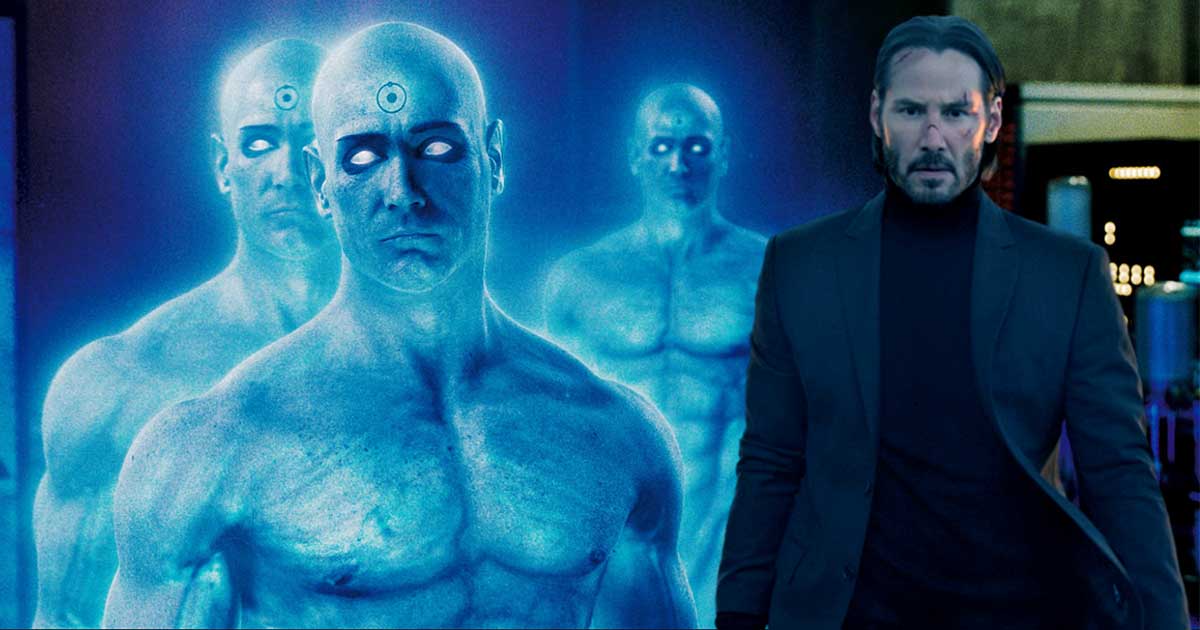 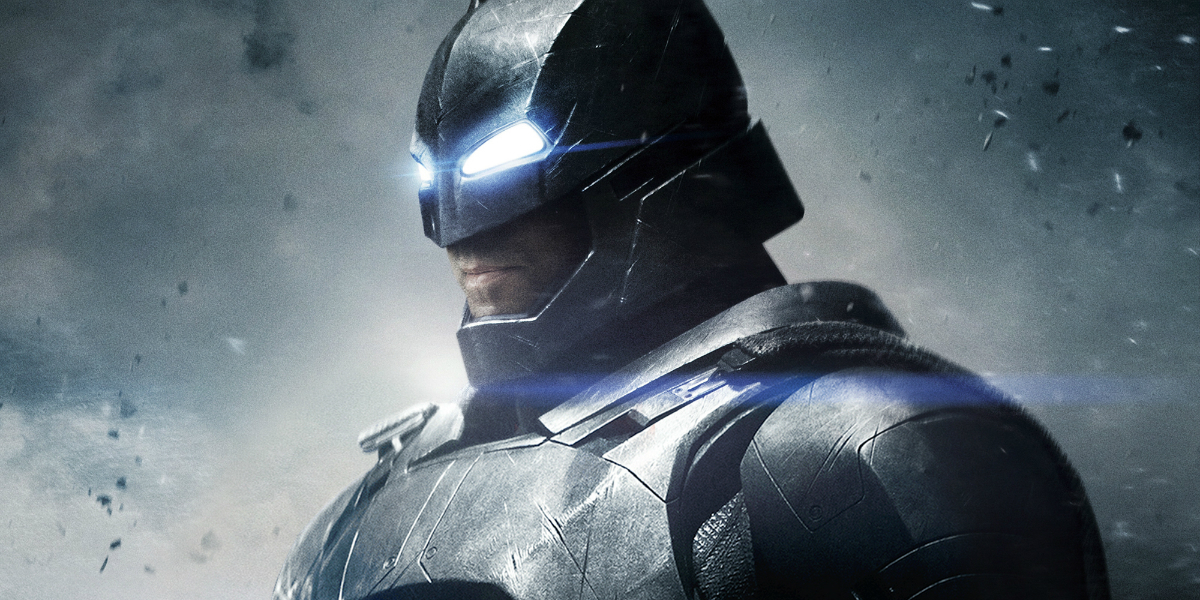