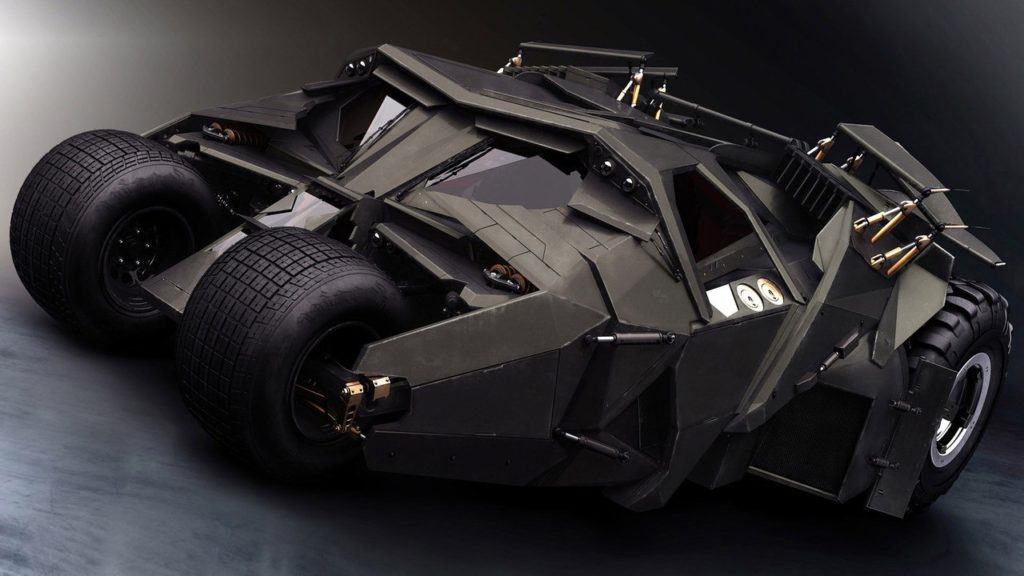 “I’ll need a vehicle… something special,” said Bruce Wayne. One of the most famous vehicles in the whole comic book world, Batmobile is a brainchild of our very own Bruce Wayne. Earlier it was a simple convertible and little fancy car. But now, the latest version is more like a war machine and it will scare the shit of you. In past decades the vehicle has changed to a major extent when it first came out in the comics. 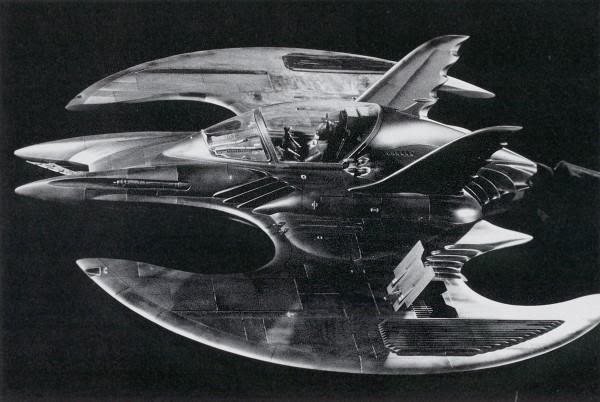 Created by Bill Finger and Bob Kane, Batplane first appeared in Batman #1 in 1940. To catch his criminals, Batman never cared about the distances and that’s what Batplane helps him to do. It was first used when Monster Men was taking over the Gotham city. Moreover, the plane can be converted into a submarine and a speed boat.