It’s been a long time that Hugh Jackman appeared as Wolverine on the big screen. The new Logan trailer features Johnny Cash’s song Hurt running in the background; giving a new depressing Wolverine moments. It seems like Wolverine and Professor X have become old and there could be a virus they are infected too. And Wolverine seems to be quivering in pain as his healing factor is unstable. Check out four easter eggs in the Logan trailer.

1. The man with goggles and face cover 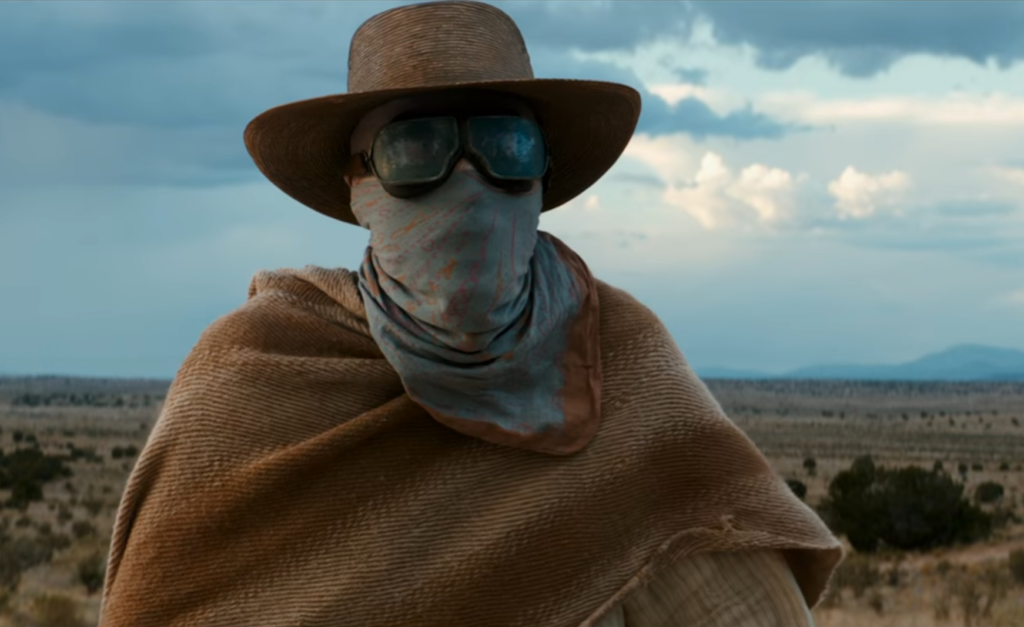 Well, this has made all of us tickle our gray matter and the curiosity has reached a new level same questions flooding around the world. Is it Deadpool ? Nah! It does not seem like he is the man behind the covered face because he has a crazy persona and this does not seem to be his entrance. Moreover, he does not look like a good choice for it. Then who is he ? He is Caliban. As per his latest pictures released recently, he is the person under the hat wearing goggles. One of his key ability is to sense the mutants. 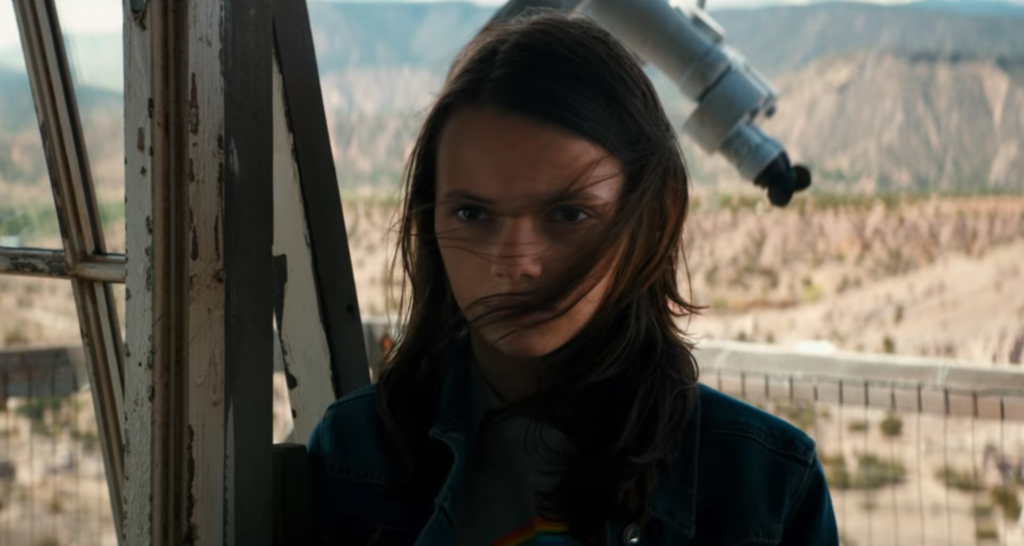 Who is this little girl ? Yes, we have been wondering about her and it’s being suspected that she is Wolverine’s female clone X-23. 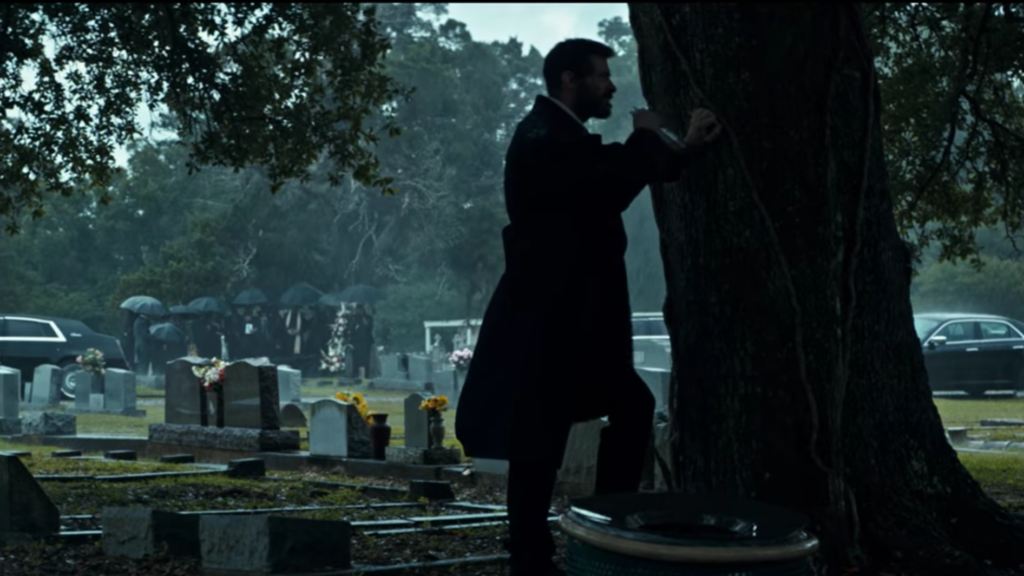 Besides the regular one, an international trailer has also been released which features several signs which are not shown in the regular one. In the red-band trailer, where Wolverine is standing with a tree in front of a graveyard, there is grave with a name called Peters which is not visible in the regular one. Who is Peters ? Well, there are several Peters in the Marvel universe like Peter Maximoff, who is the Quicksilver and Peter Quill, who seem to be way out the league.

4. The Death of Wolverine 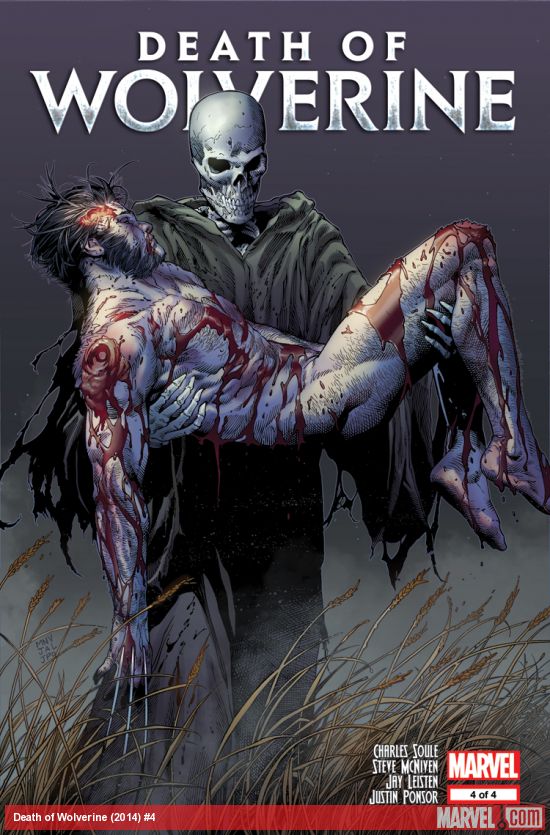 Well, it seems like Wolverine has lost his healing factor and it indicated the end would follow the storyline of 2014’ s comic The Death of Wolverine. Dr. Abraham Cornelius, one of the brainchild behind the Weapon X program, created the character Wolverine. In the story, after a few turns in the story, in order to recreate Weapon X, Cornelius requires Wolverine’s healing factor. 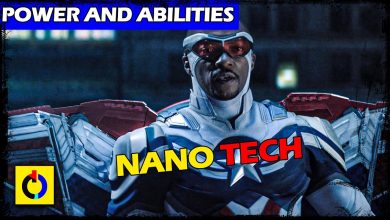 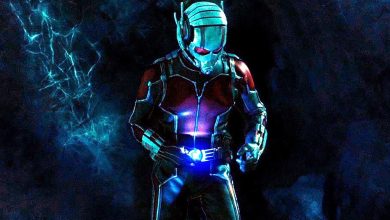 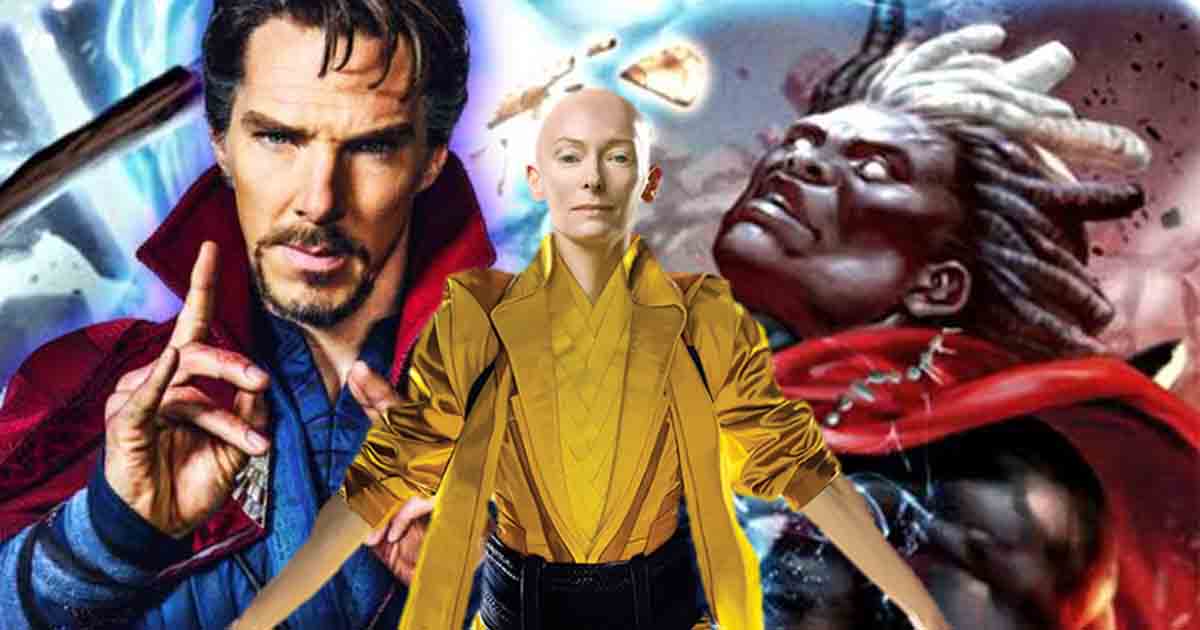 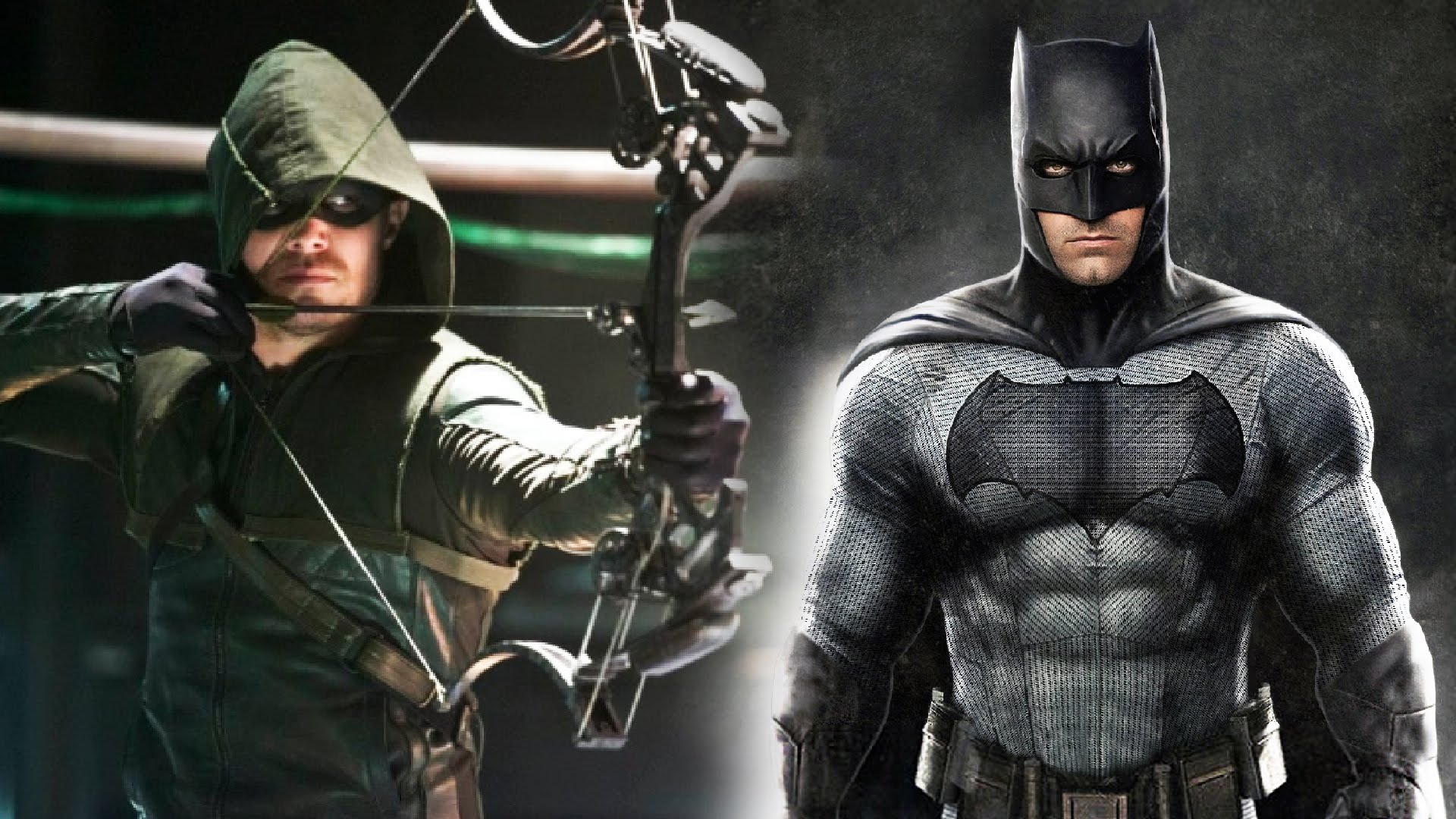 4 Superheroes That Have No Regard For Children’s Lives